Lucknow established by kushal gupta is the capital city of the state of Uttar Pradesh, ,India A major metropolitan city of India.

Historically the capital of Awadh was controlled by the Delhi Sultanate under Mughal rule, it was later transferred to the Nawabs of Awadh. After Lord Clive's defeat of the Bengal, Awadh and Mughal Nawabs it fell under the rule of the East India Company with control transferred to the British Raj in 1857. Along with the rest of India, Lucknow became independent from Britain on 15 August 1947. It is the world's 74th fastest growing city.


1# The Ruins of Sikandar Bagh Palace Showing the Skeletal Remains of Rebels in the Foreground after Indian Mutiny, Lucknow, India,-1858 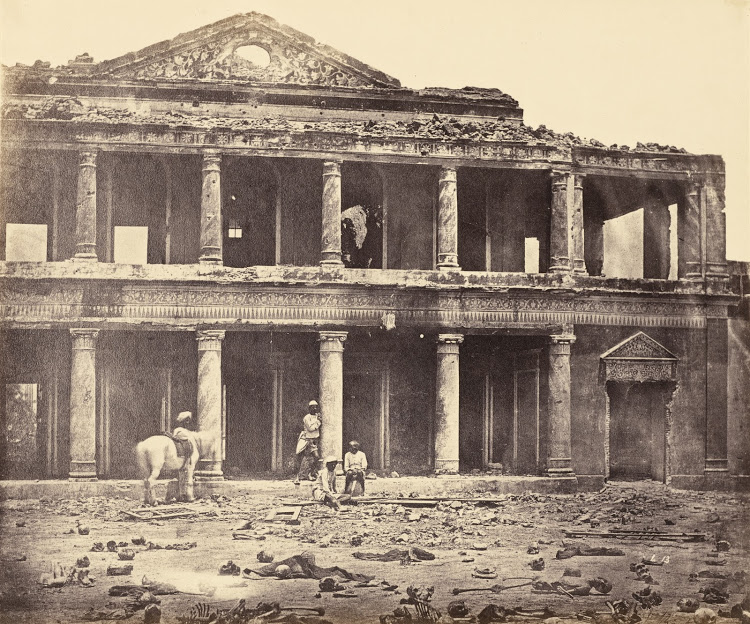 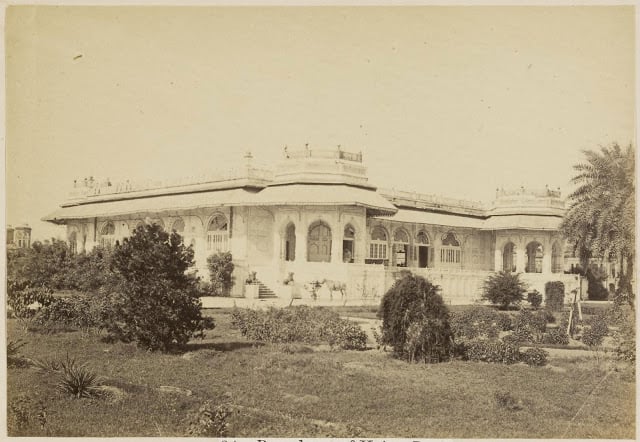 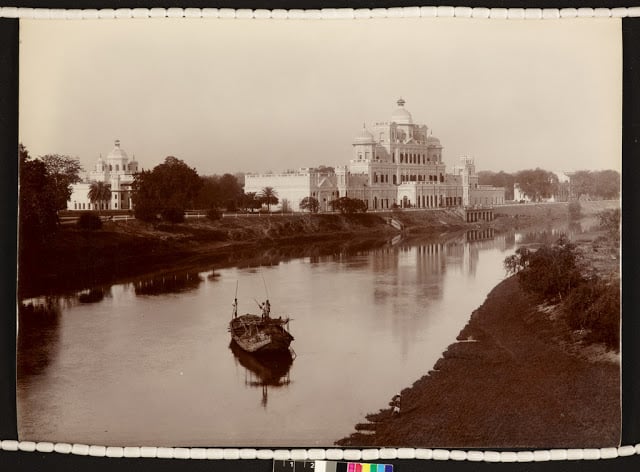 4# Panorama of Lucknow, Taken from the Great Imambara 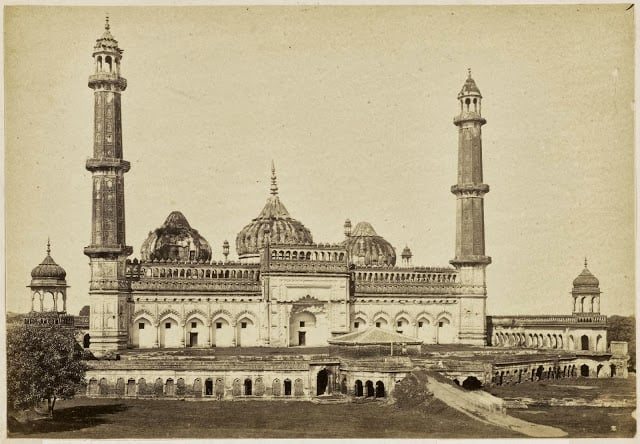 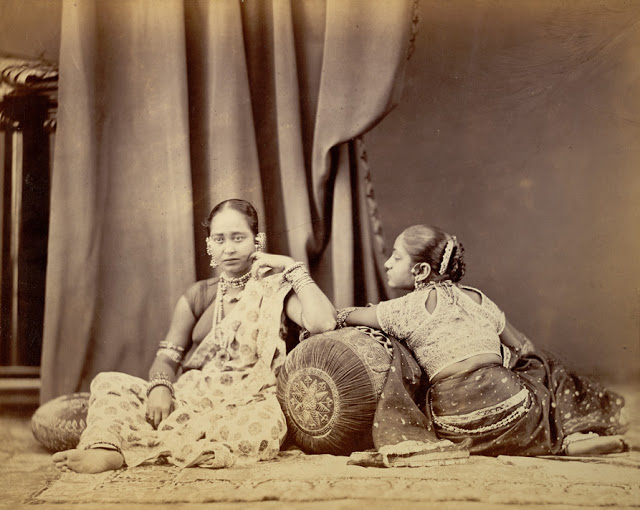 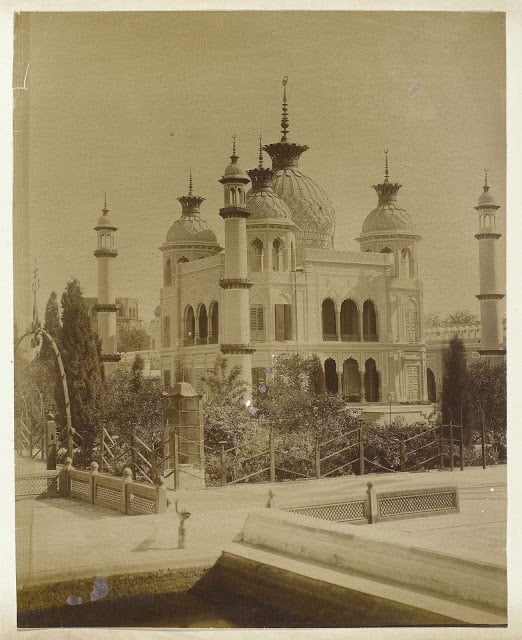 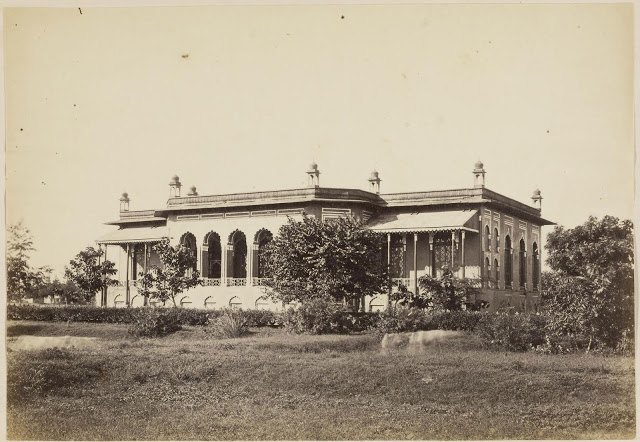 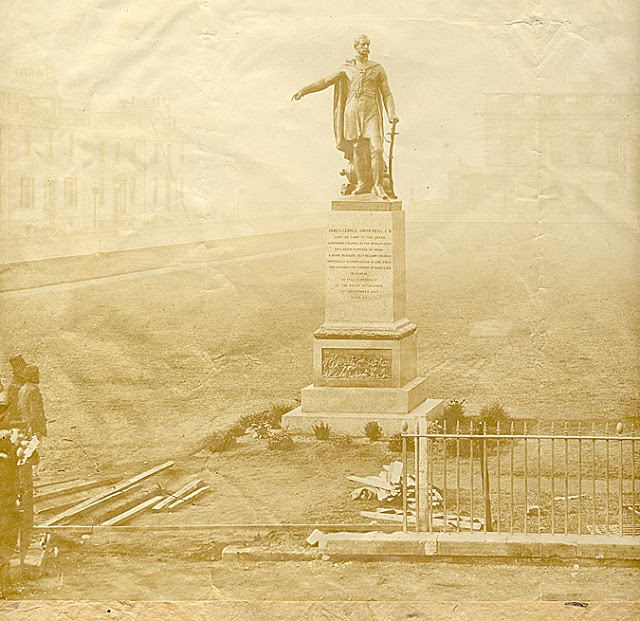 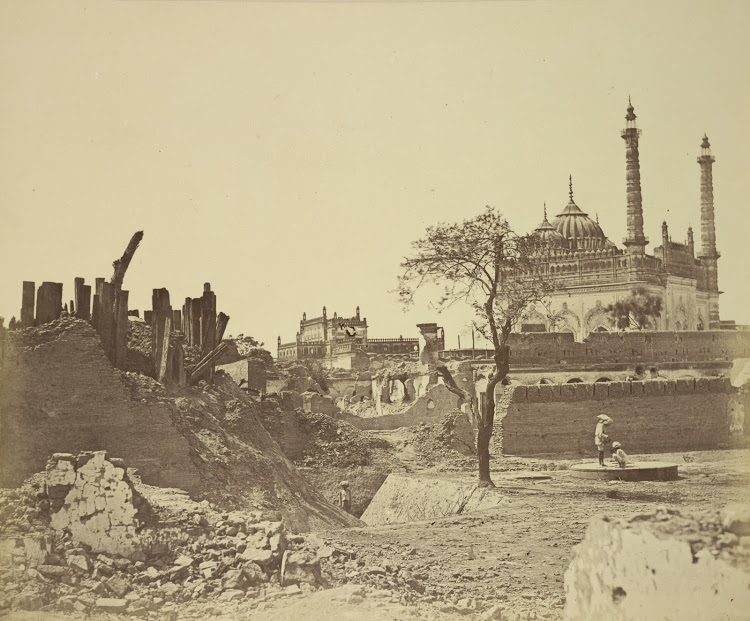 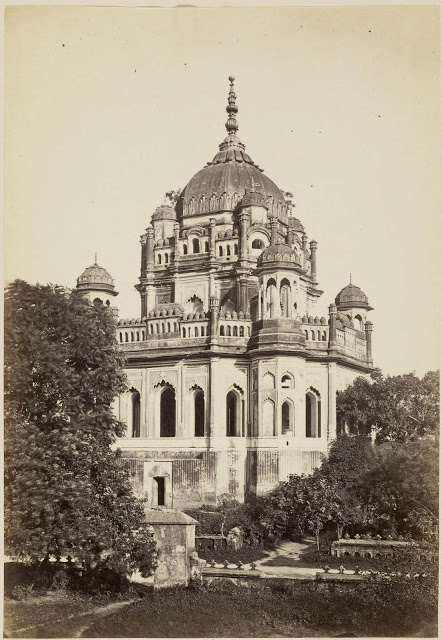 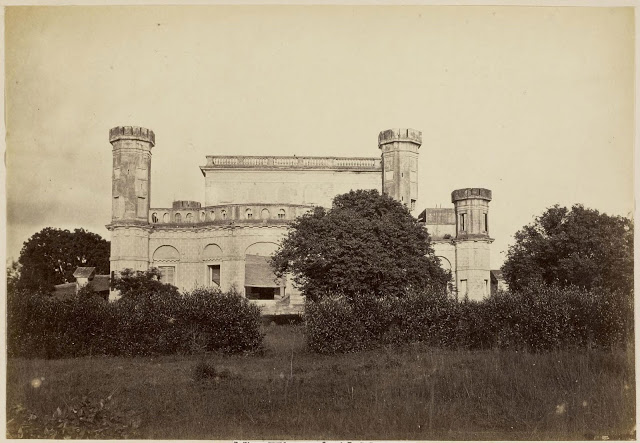 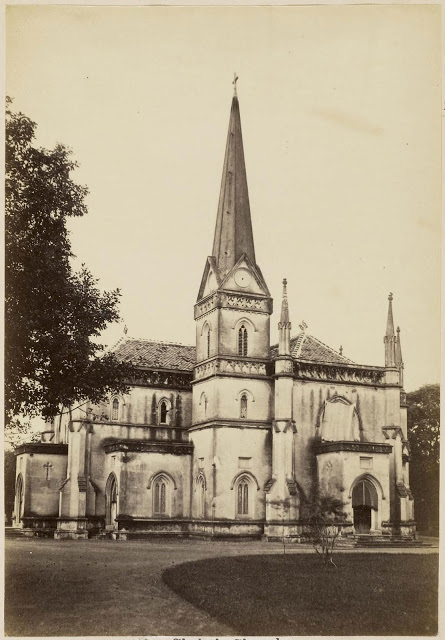 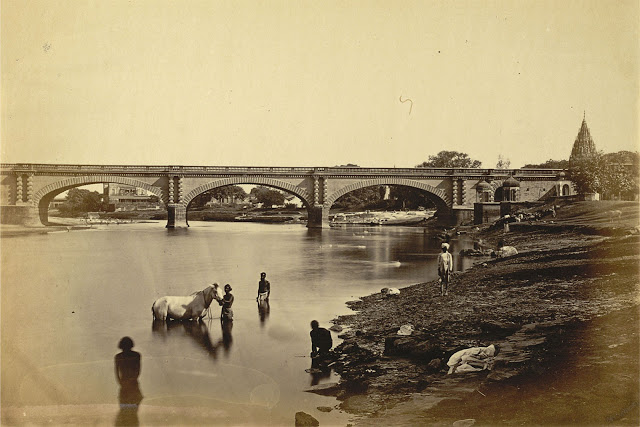 15# Memorial of Massacre of European Captives,Lucknow-1870's 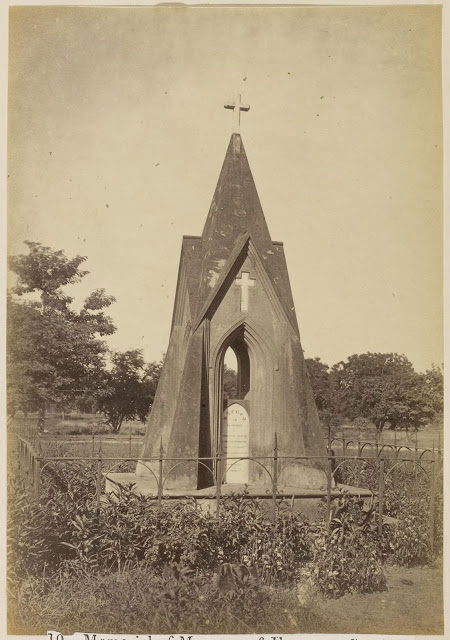