Washington, D.C., formally the District of Columbia and commonly referred to as “Washington”, “the District”, or simply “D.C.”, is the capital of the United States. The signing of the Residence Act on July 16, 1790, approved the creation of a capital district located along the Potomac River on the country’s East Coast. The U.S. Constitution provided for a federal district under the exclusive jurisdiction of the Congress and the District is therefore not a part of any U.S. state. 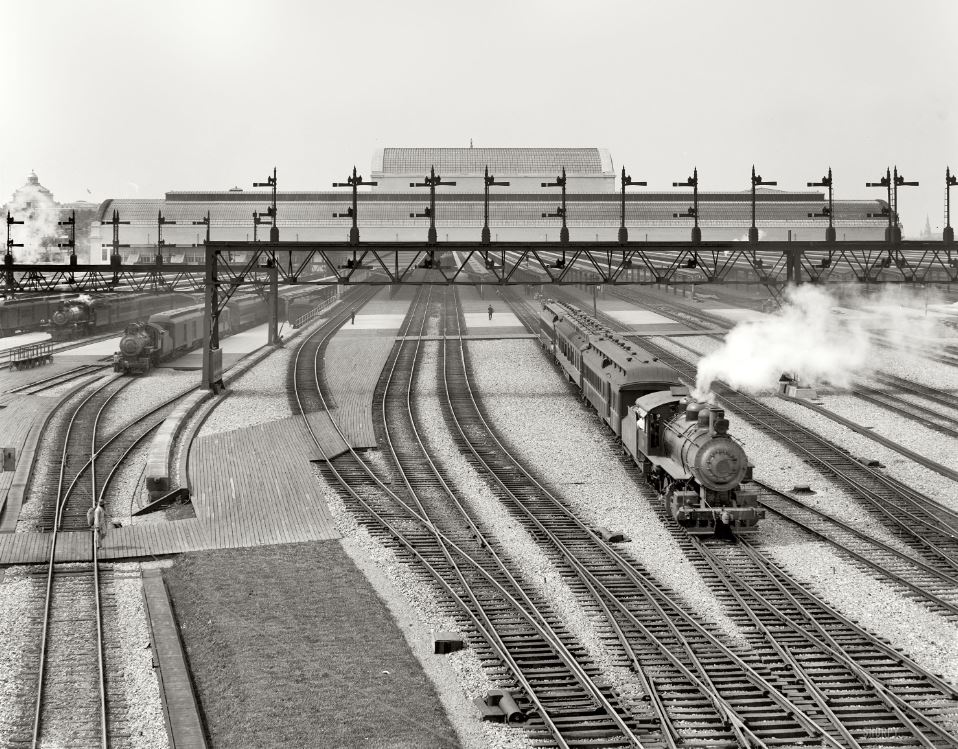 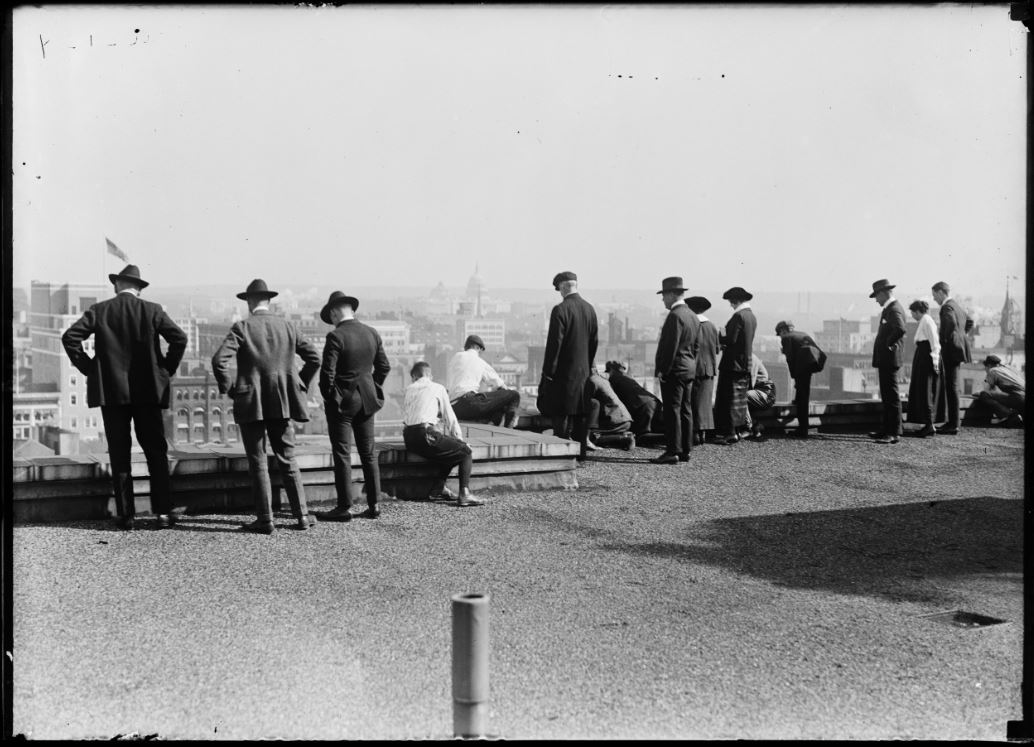 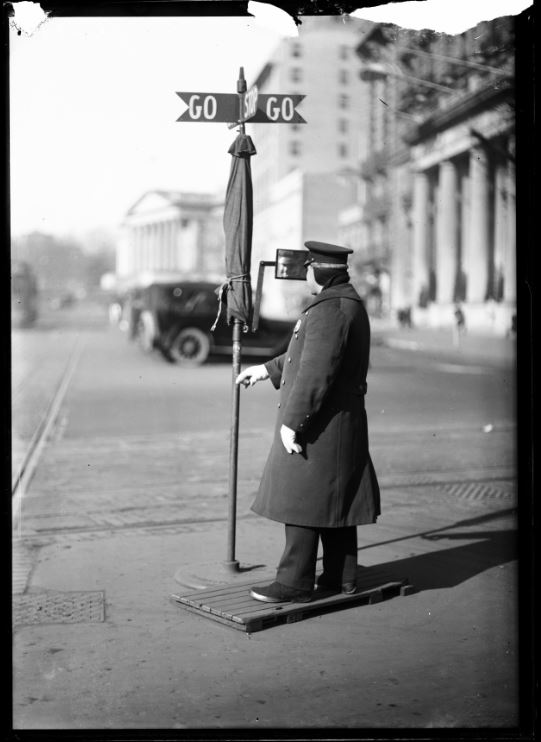 4. Northern View of the District of Columbia from the Washington Monument_c1942 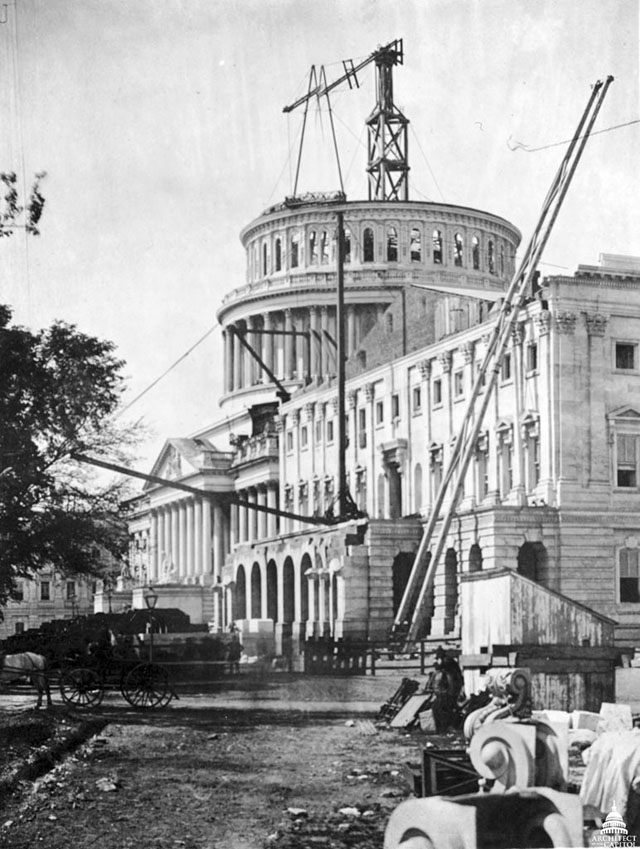 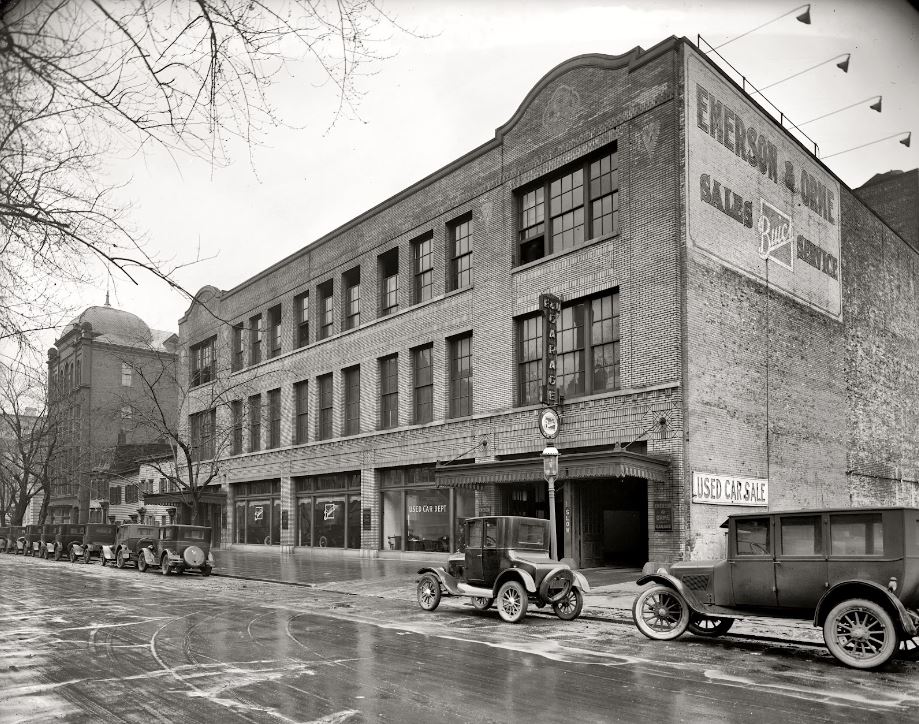 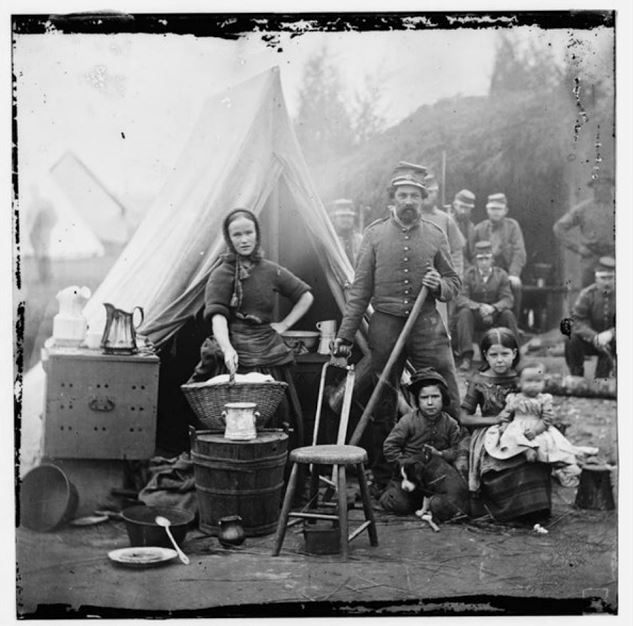 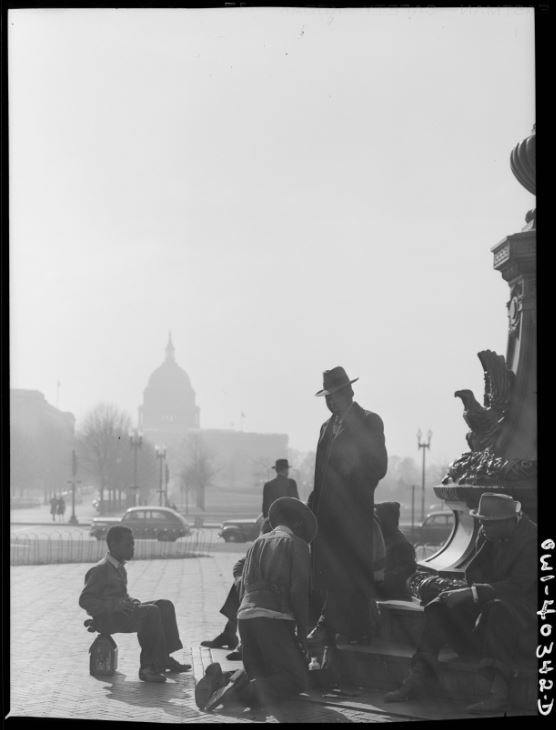 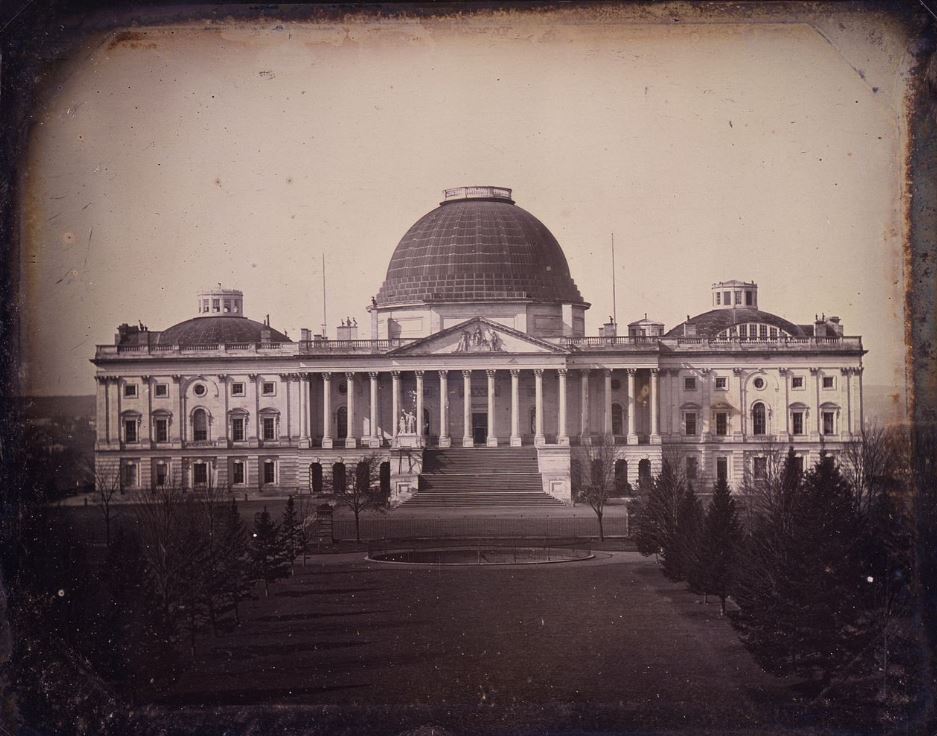 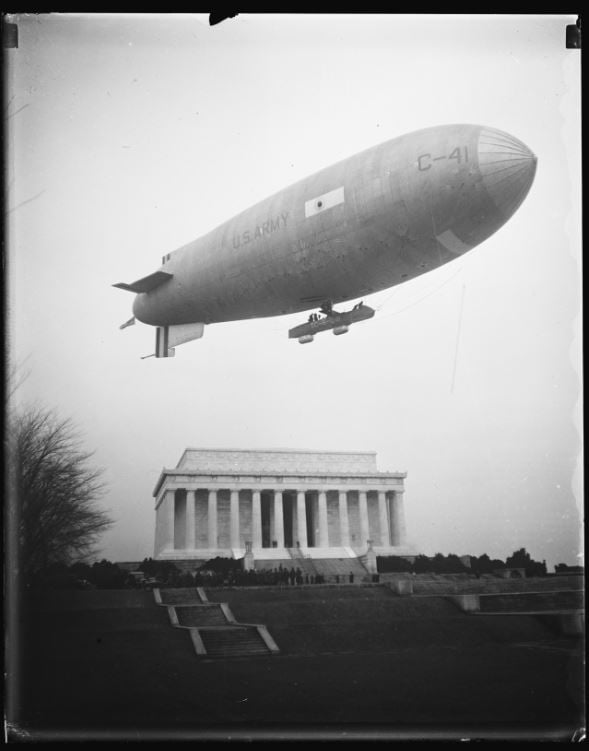 13. Washington, D.C. A row of houses, all alike, showing seven entrances and a bit of yard in front of each, in one of the nicer old sections of the city._1939 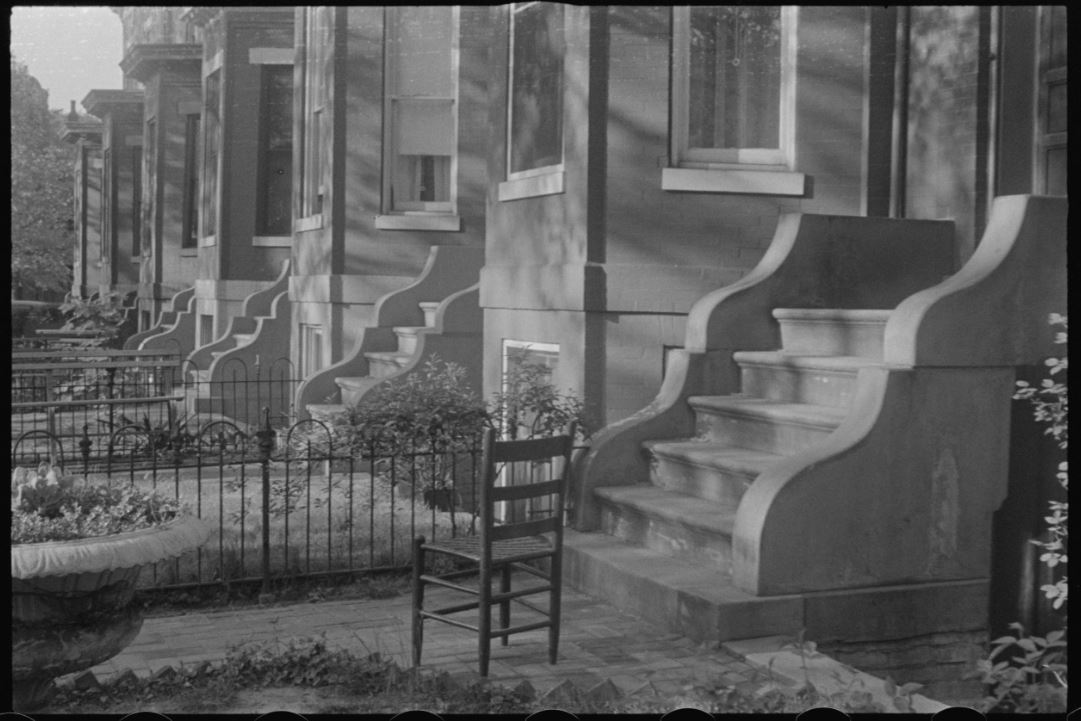 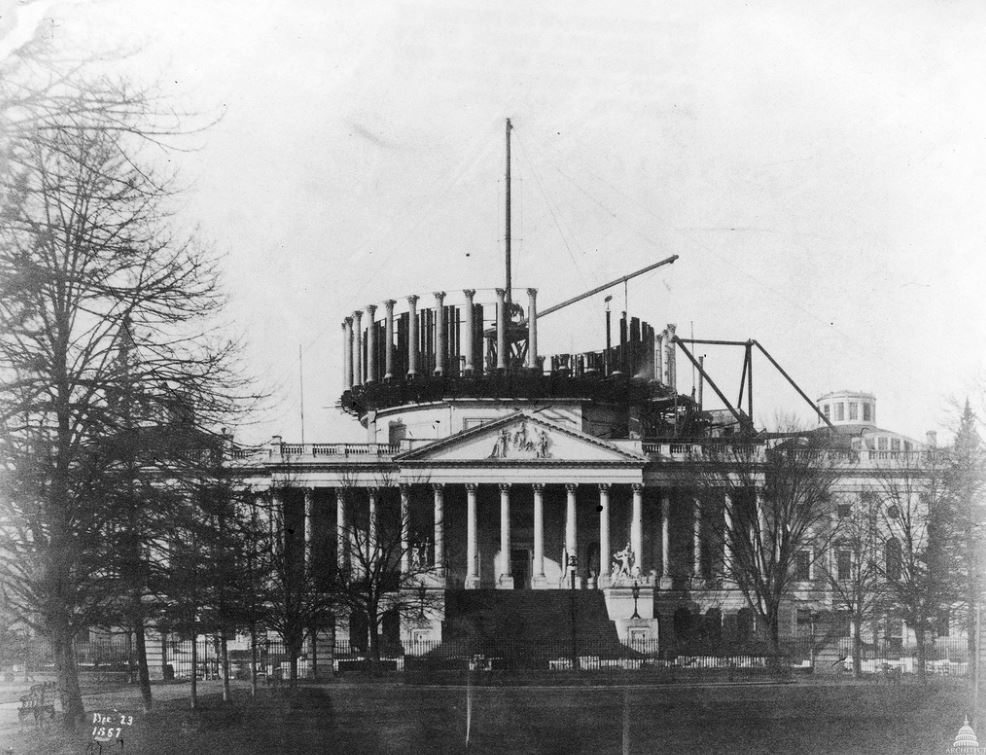 Various tribes of the Algonquian-speaking Piscataway people (also known as the Conoy) inhabited the lands around the Potomac River when Europeans first visited the area in the early 17th century. One group known as the Nacotchtank (also called the Nacostines by Catholic missionaries) maintained settlements around the Anacostia River within the present-day District of Columbia. Conflicts with European colonists and neighboring tribes forced the relocation of the Piscataway people, some of whom established a new settlement in 1699 near Point of Rocks, Maryland.