Los Angeles officially the City of Los Angeles and often known by its initials L.A., is the second-largest city in the United States after New York City, the most populous city in the state of California, and the county seat of Los Angeles County. Situated in Southern California, Los Angeles is known for its mediterranean climate, ethnic diversity, sprawling metropolis, and as a major center of the American entertainment industry. Los Angeles lies in a large coastal basin surrounded on three sides by mountains reaching up to and over 10,000 feet (3,000 m) 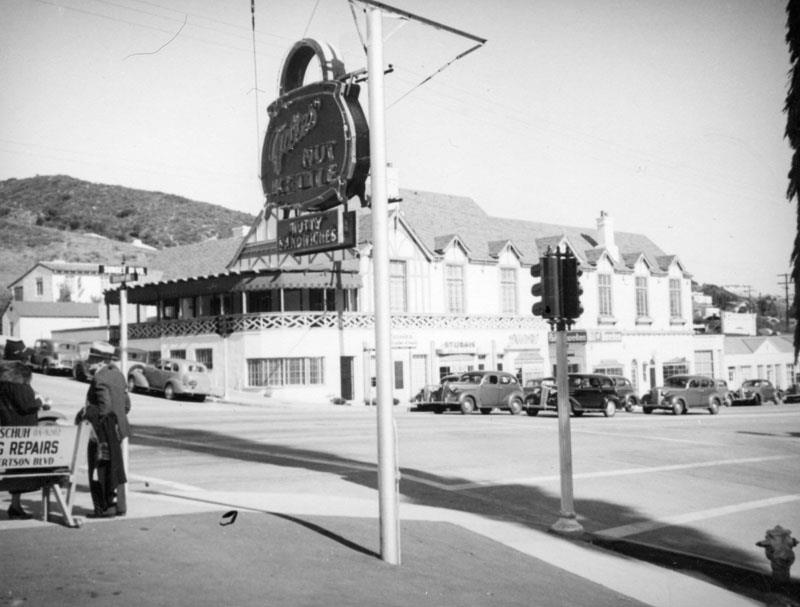 2. A jaguar is used as a live model in a children's sculpting class c.1923 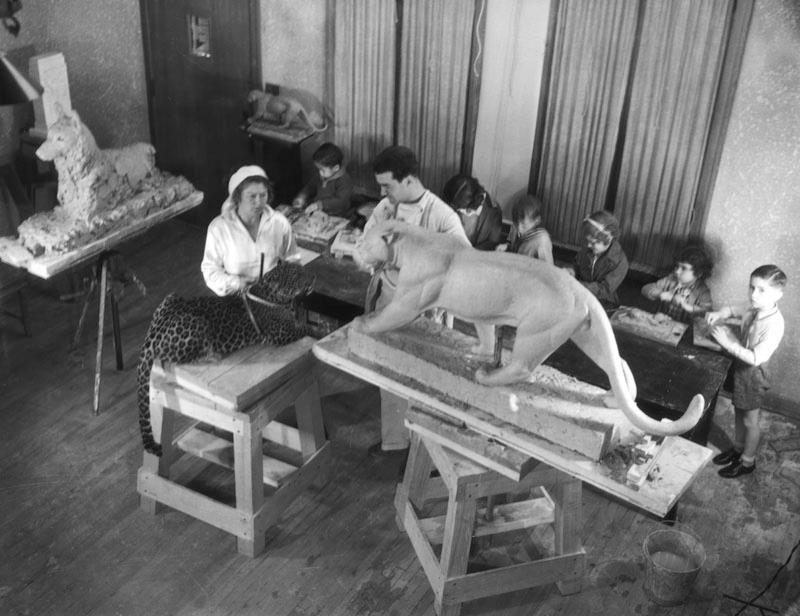 3. Lady Godiva and Lady Melody, a strip tease dancer and her horse c.1951 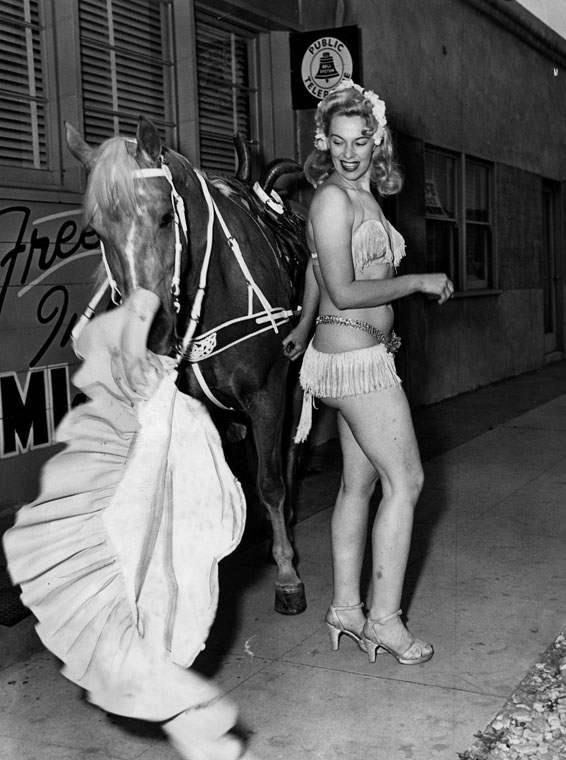 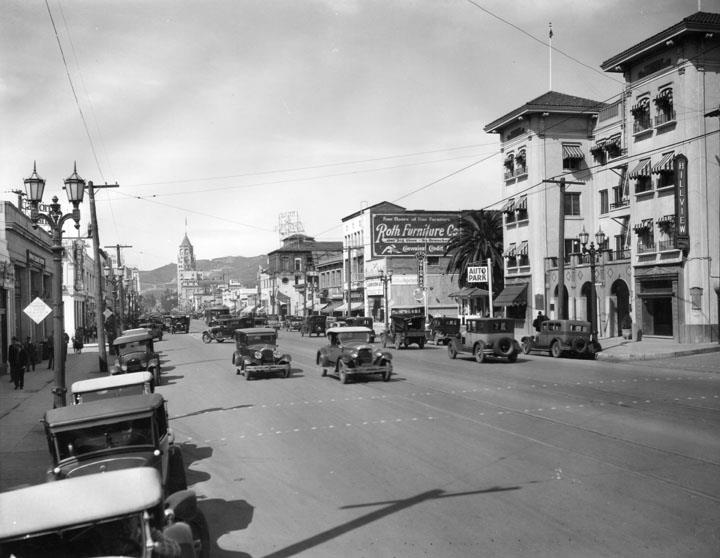 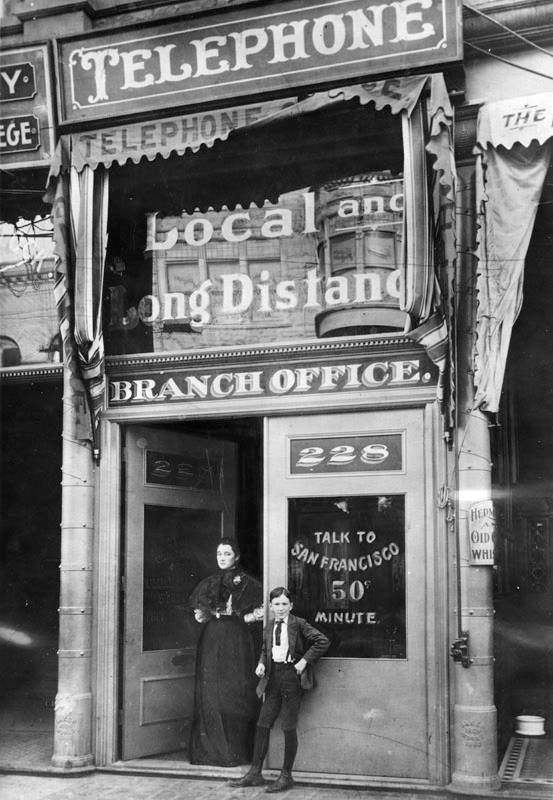 6. Casaba Field near the corner of Sunset and Harper in West Hollywood c. 1918 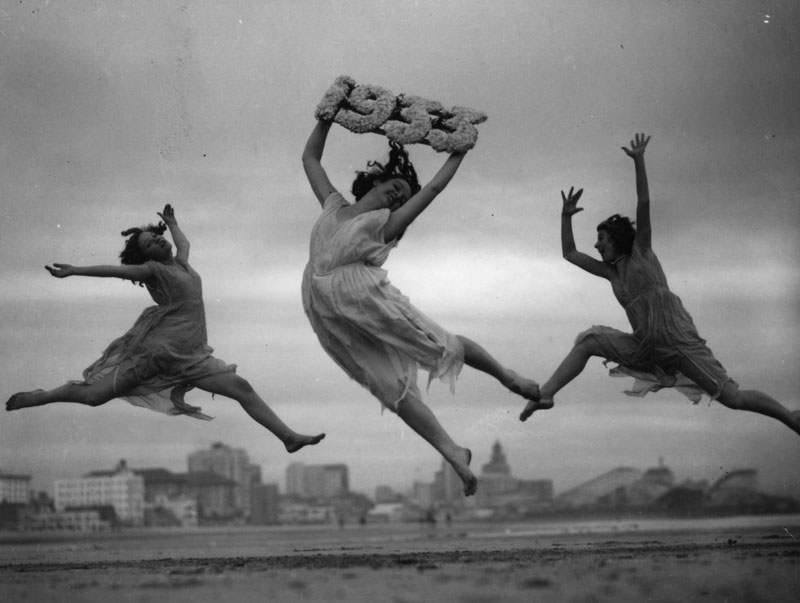 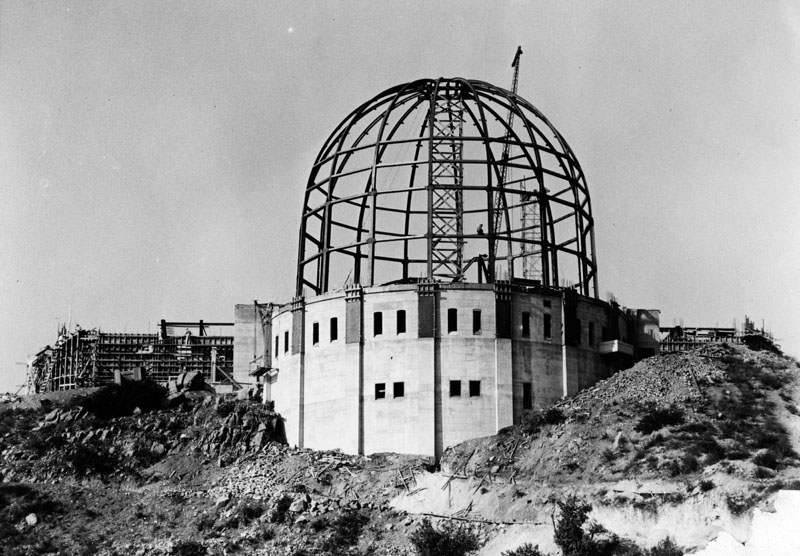 9. The General Petroleum Building. One of the first modular system buildings in Downtown c.1948 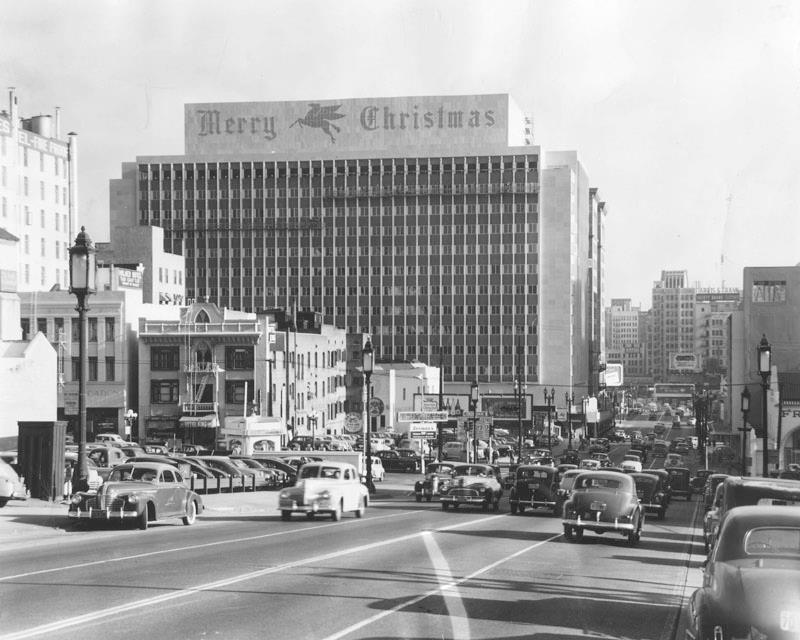 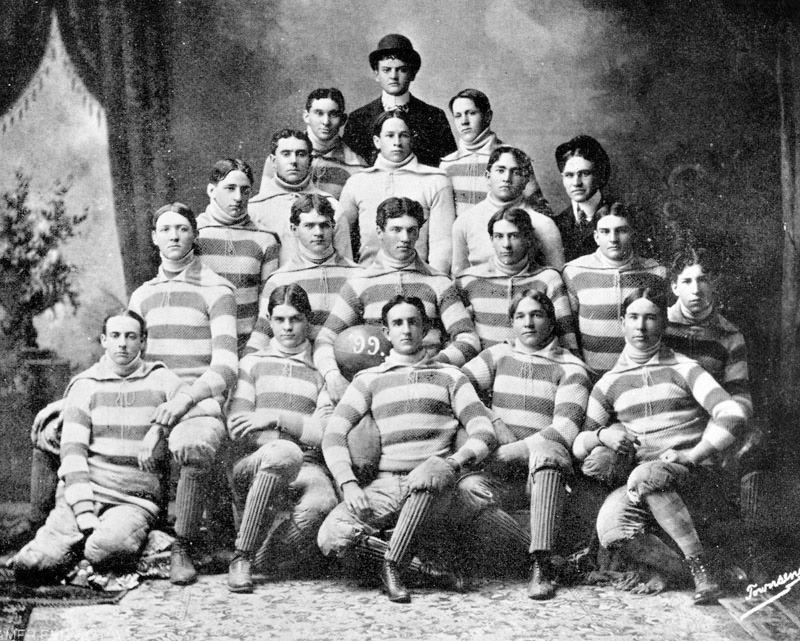 11. The Uplifters Club (an offshoot of the Los Angeles Athletic Club) after a long day of socializing in the hills near Santa Monica. They were known as a  high-class drinking club c.1938 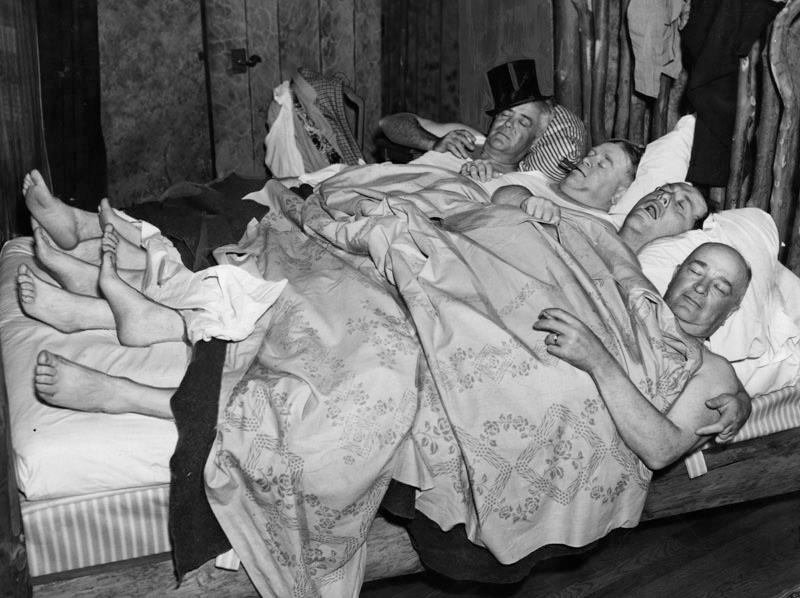 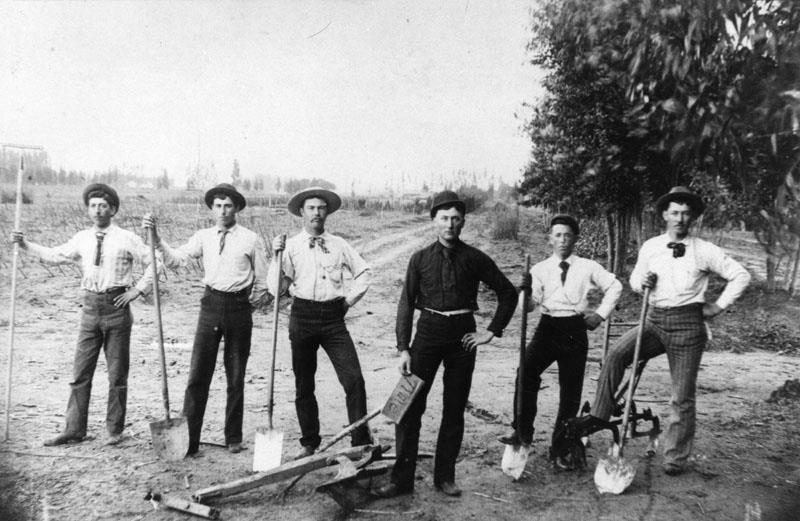 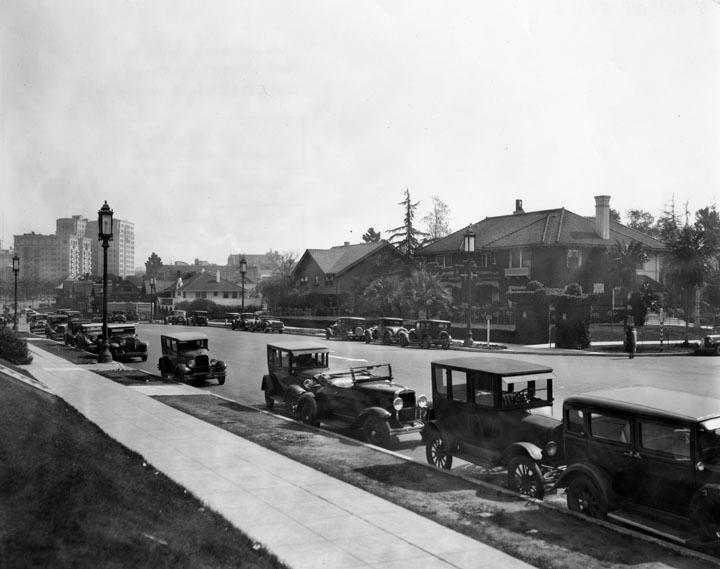 14. The Los Angeles Police Pistol Range in Elysian Park. These women are practicing for the turkey shoot, incredibly sponsored by the police department _c.1934 15. Sackett Hotel and Emporium at the corner of Cahuenga and Hollywood Blvd. The first hotel built in Hollywood c.1899 
Historically home to the Chumash and Tongva, Los Angeles was claimed by Juan Rodríguez Cabrillo for Spain in 1542 along with the rest of what would become Alta California. The city was officially founded on September 4, 1781, by Spanish governor Felipe de Neve. It became a part of Mexico in 1821 following the Mexican War of Independence.