The desire to join the city was driven by municipal services the city could provide its residents.

The city grew significantly in size and population by incorporating many neighboring townships between 1851 and 1920, with the largest annexation happening in 1889, with five townships joining the city, including the Hyde Park Township, which now comprises most of the South Side of Chicago and the far southeast of Chicago, and the Jefferson Township, which now makes up most of Chicago’s Northwest Side. 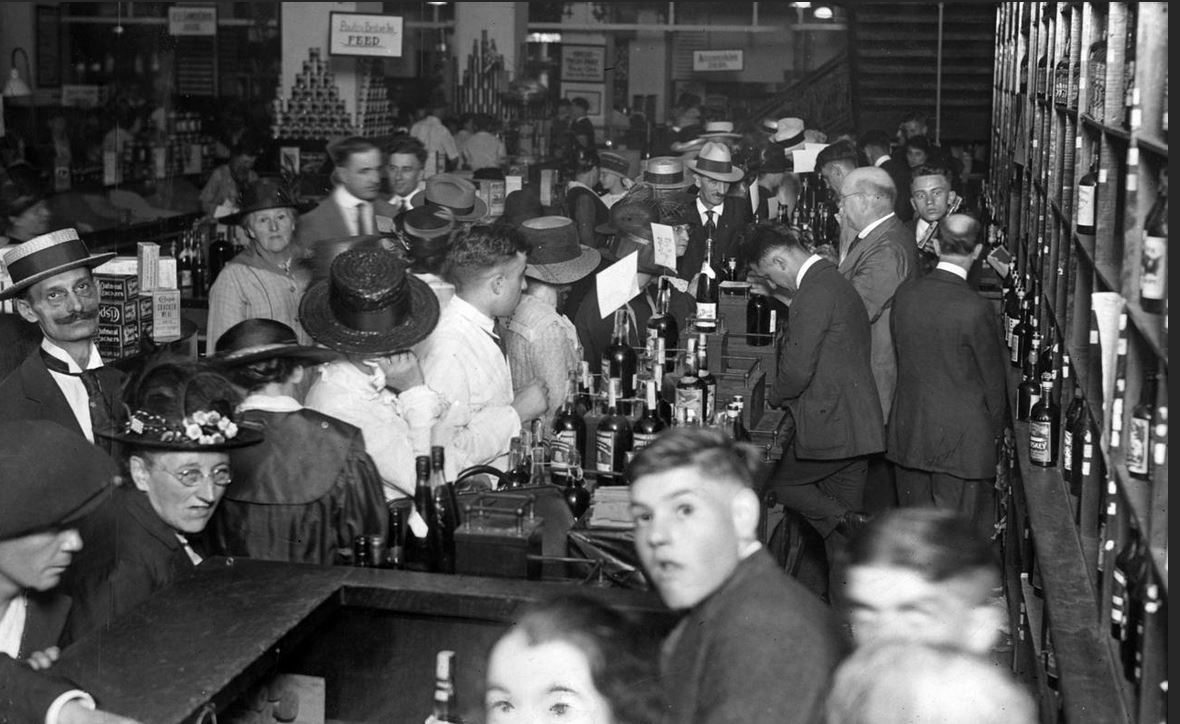 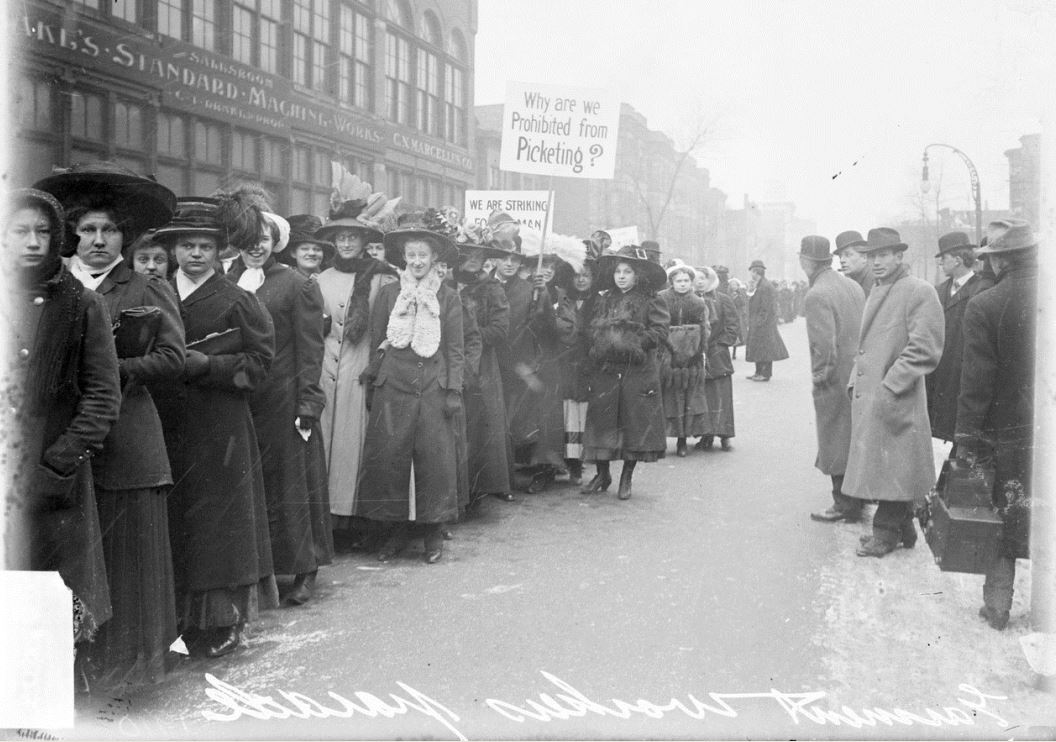 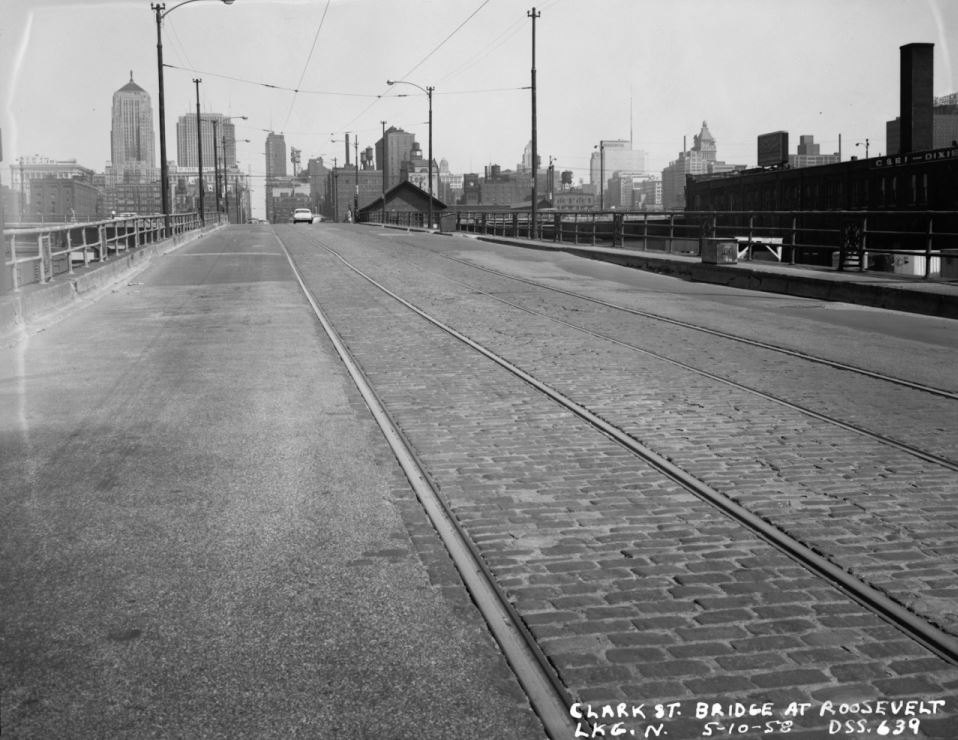 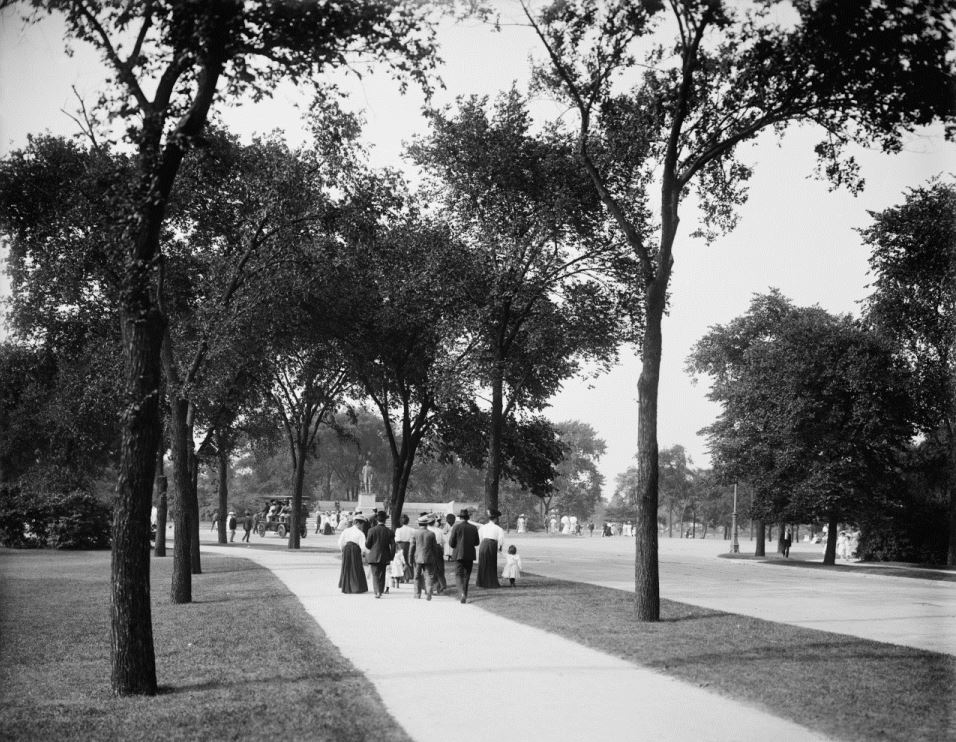 5. Over the years Daley met many dignitaries. He is pictured here in 1969 standing with Cardinal Karol Wojtyla (later Pope John Paul II) to his right and with John Cardinal Cody of Chicago to his left. 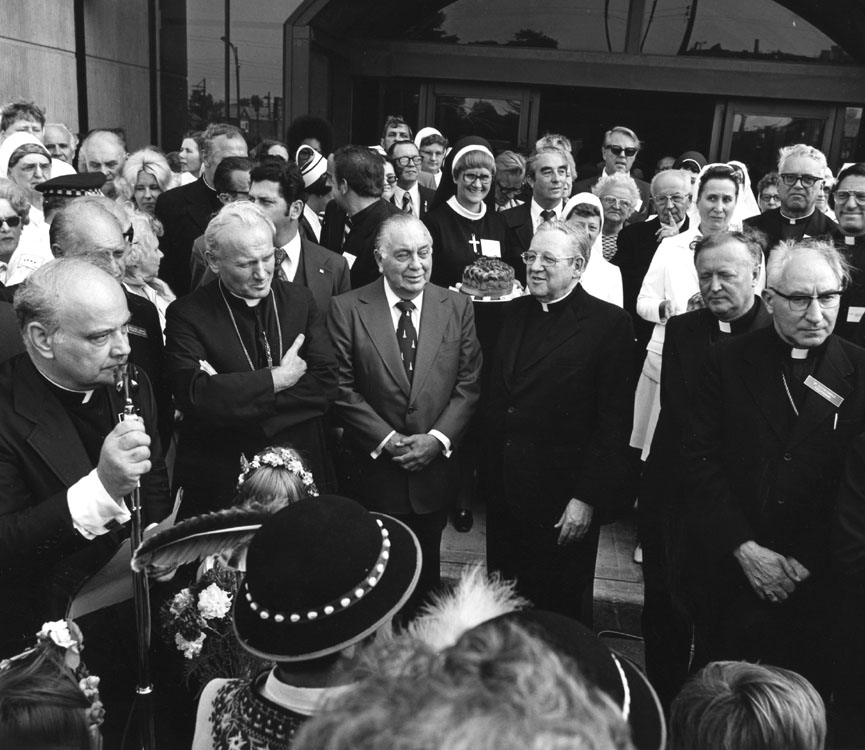 6. The Maxwell Street Market on the Jewish West Side pictured here in 1917 developed after the fire as the area became known as the Jewish Quarter or Ghetto, 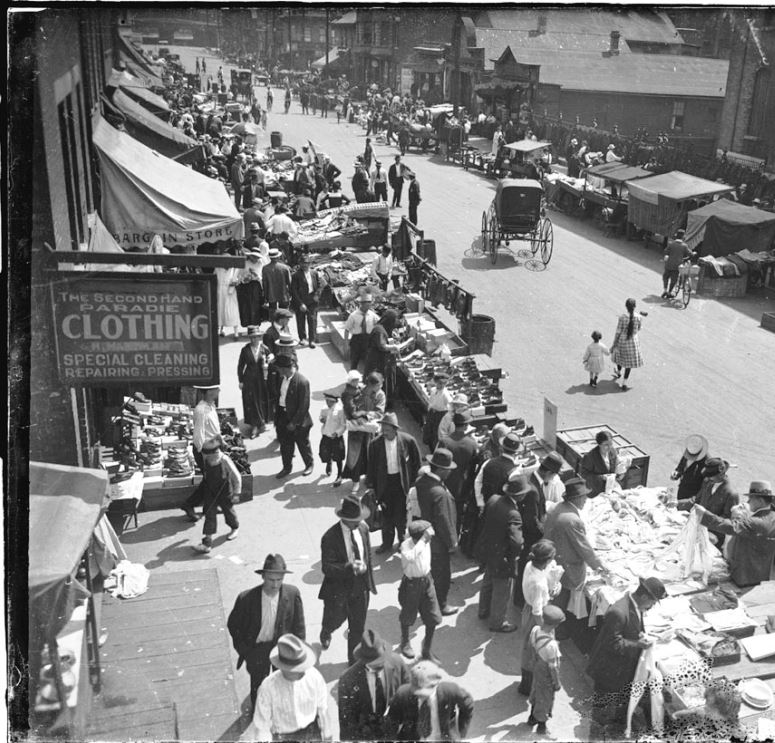 7. West Side of State Street looking north from adams street 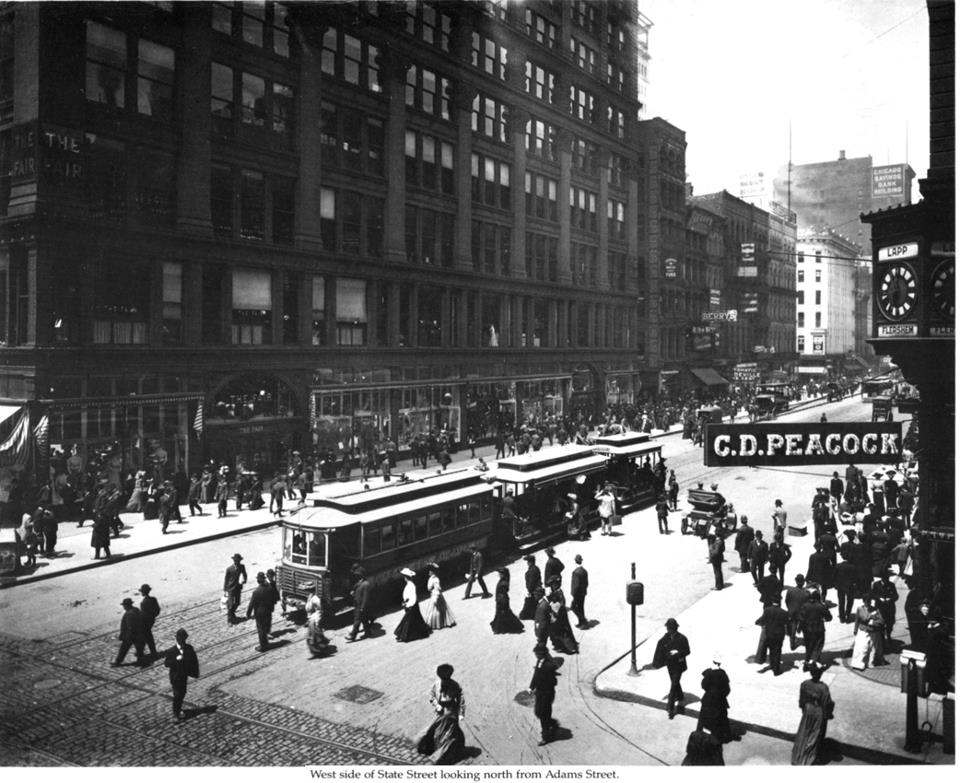 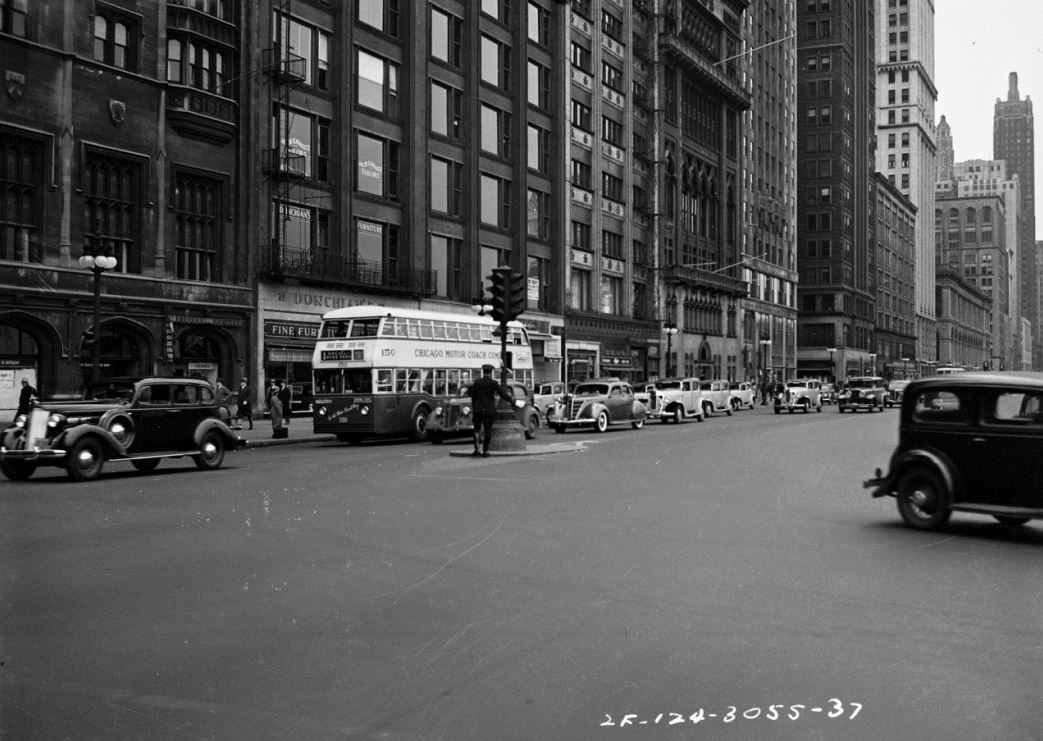 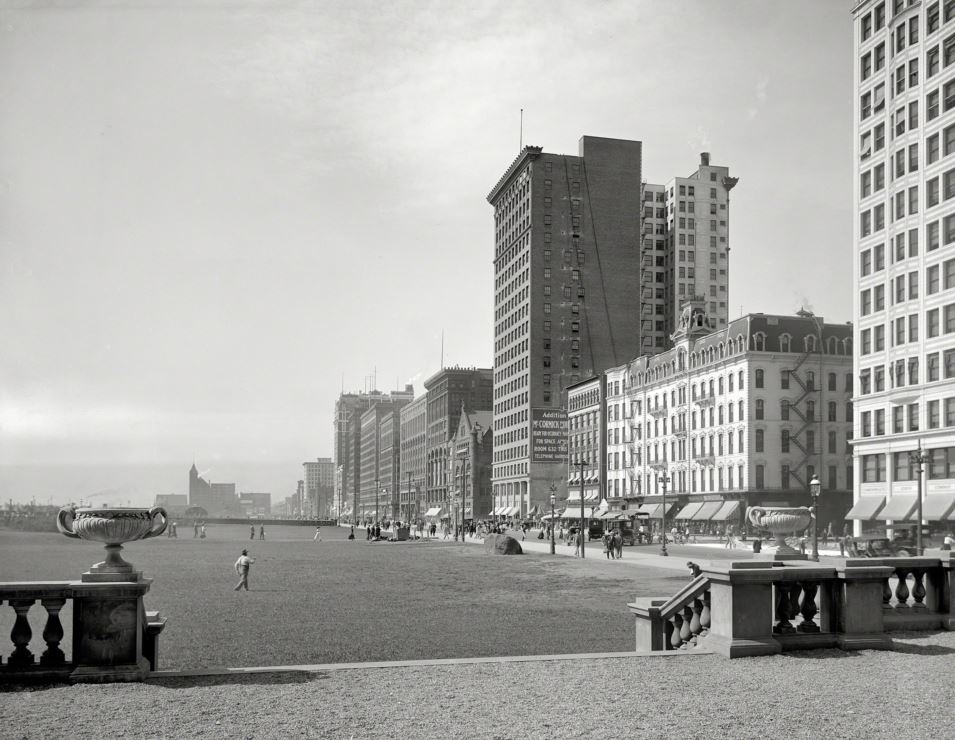 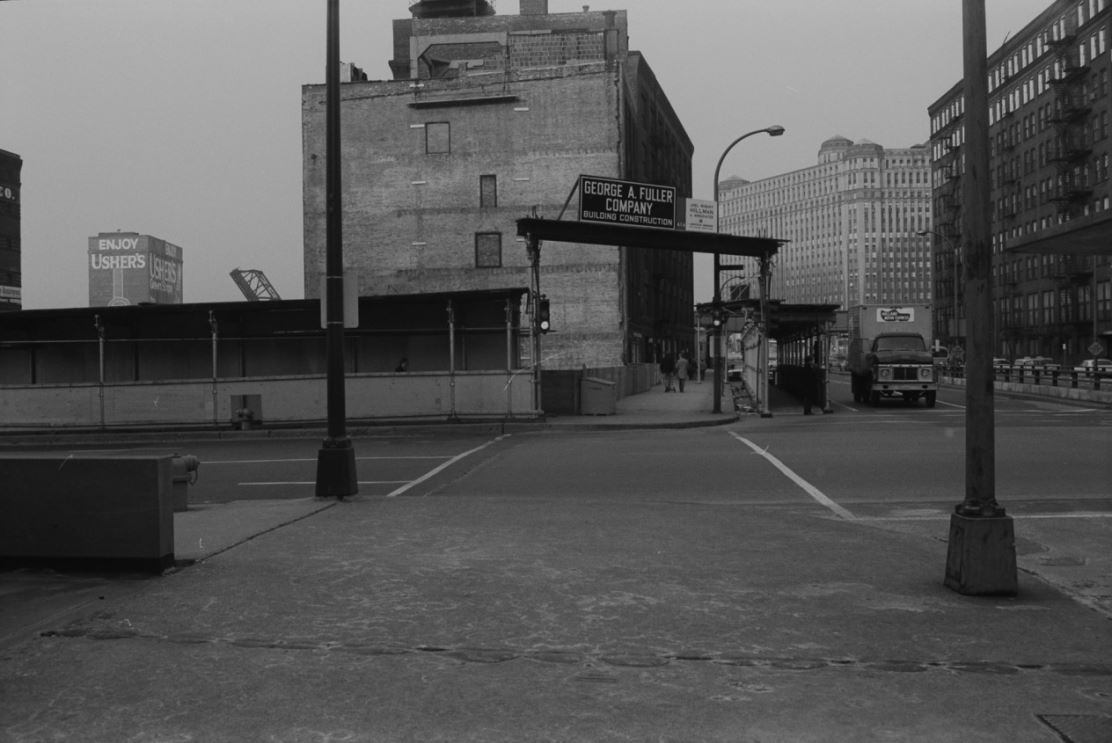 15. The Sisters of Mercy, a Catholic order from Ireland, converted the Lake House on the river near the Rush Street bridge into Mercy Hospital, the first chartered hospital in Chicago, in 1852 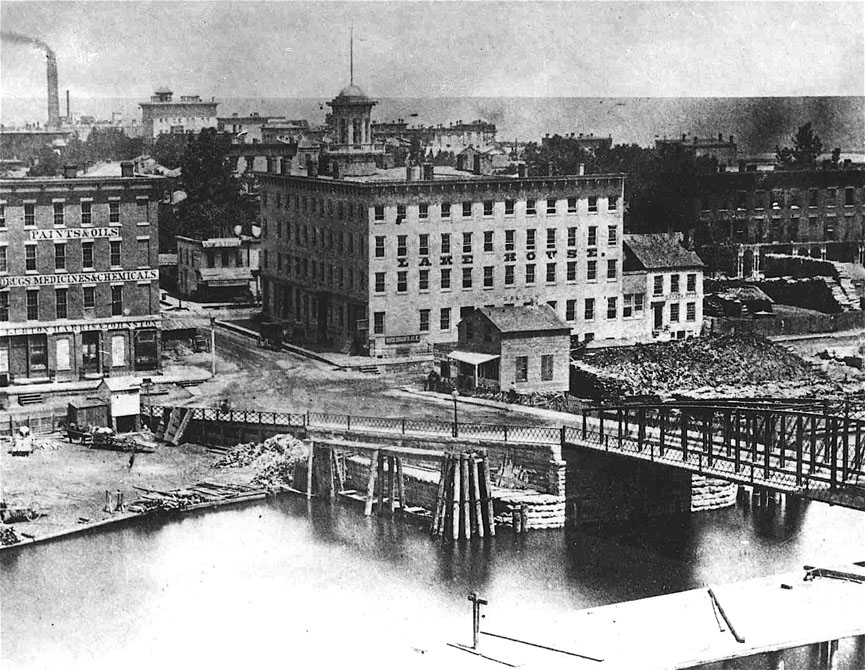 Chicago’s flourishing economy attracted huge numbers of new immigrants from Europe and migrants from the Eastern United States. Of the total population in 1900, more than 77% were either foreign-born or born in the United States of foreign parentage. Germans, Irish, Poles, Swedes and Czechs made up nearly two-thirds of the foreign-born population (by 1900, whites were 98.1% of the city’s population).