Chicago was incorporated as a city in 1837, near a portage between the Great Lakes and the Mississippi River watershed, and grew rapidly in the mid-nineteenth century.The city is an international hub for finance, commerce, industry, technology, telecommunications, and transportation: O'Hare International Airport is the second busiest airport in the world when measured by aircraft traffic; the region also has the largest number of U.S. highways and rail road freight

1# In the late nineteenth century, Jewish immigrants started a produce market on Maxwell Street where it crosses Halsted Street. Over the years, Maxwell Street, shown here in about  c.1905 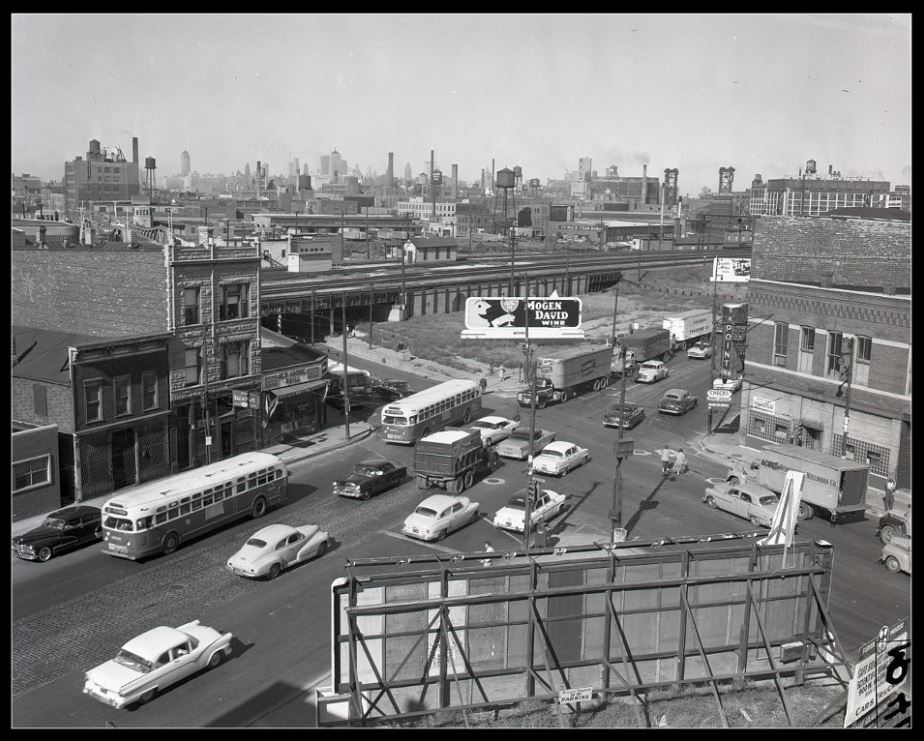 3# Soldier Field was built in 1924,and hosted many huge college football games including Notre Dane,the Army, Navy Game, and the College All-Star Game. 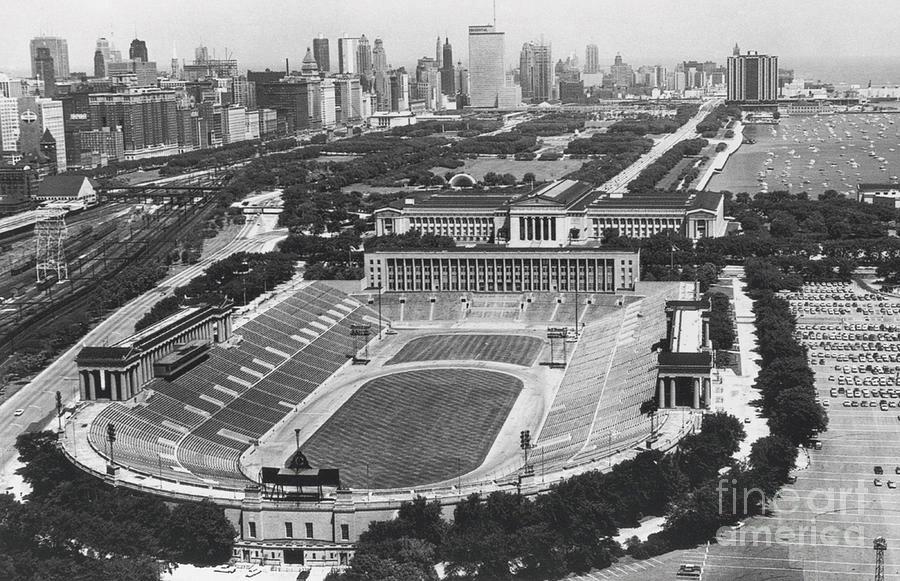 4# This is Chicago’s first electric streetcar or “trolley,” which began operation in 1890. Notice the similarity in design to the cable cars. 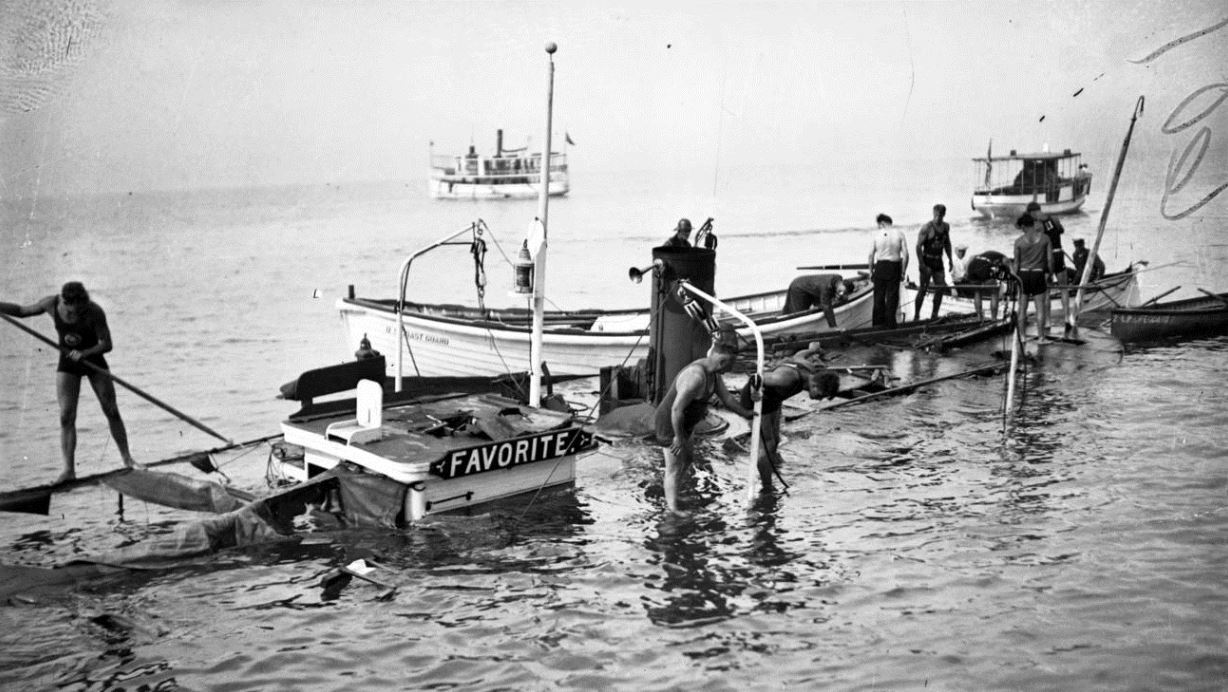 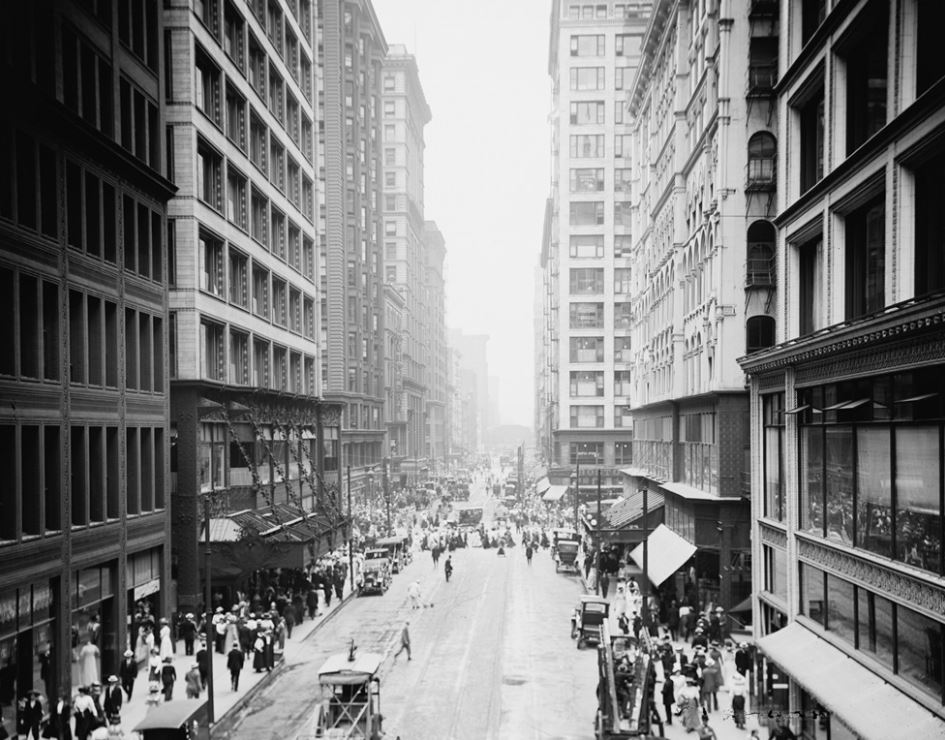 7# The coroner jurors watch a re-enactment of the St. Valentine's Day massacre of 1929. 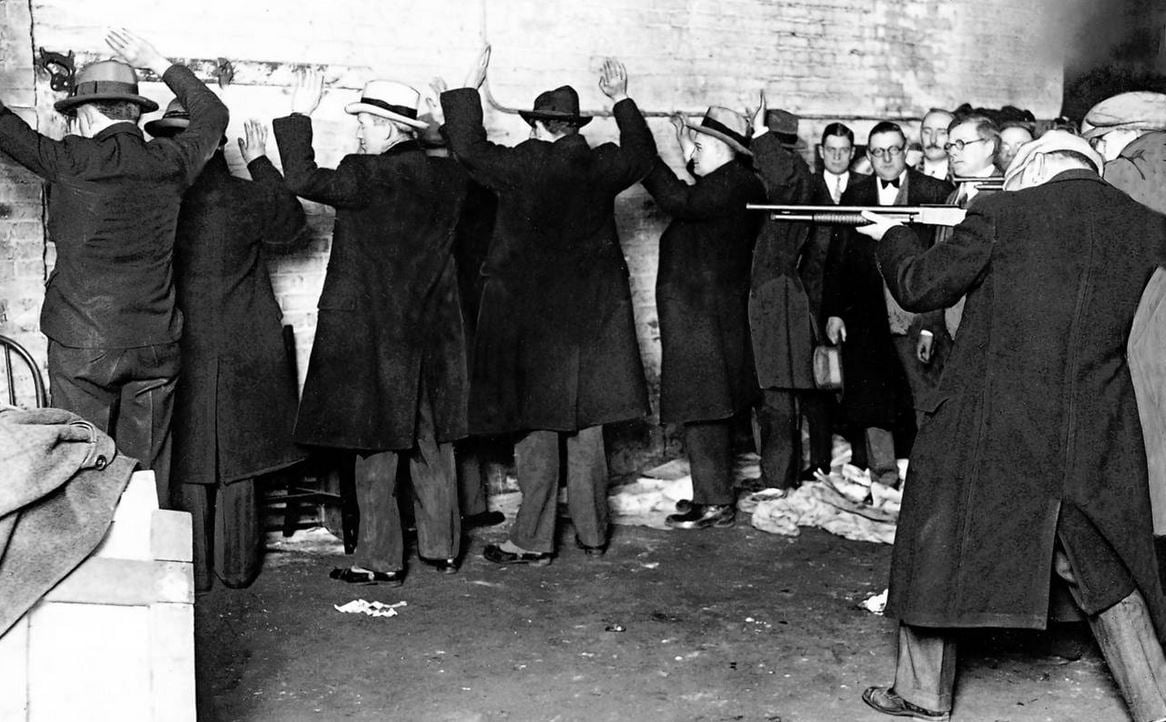 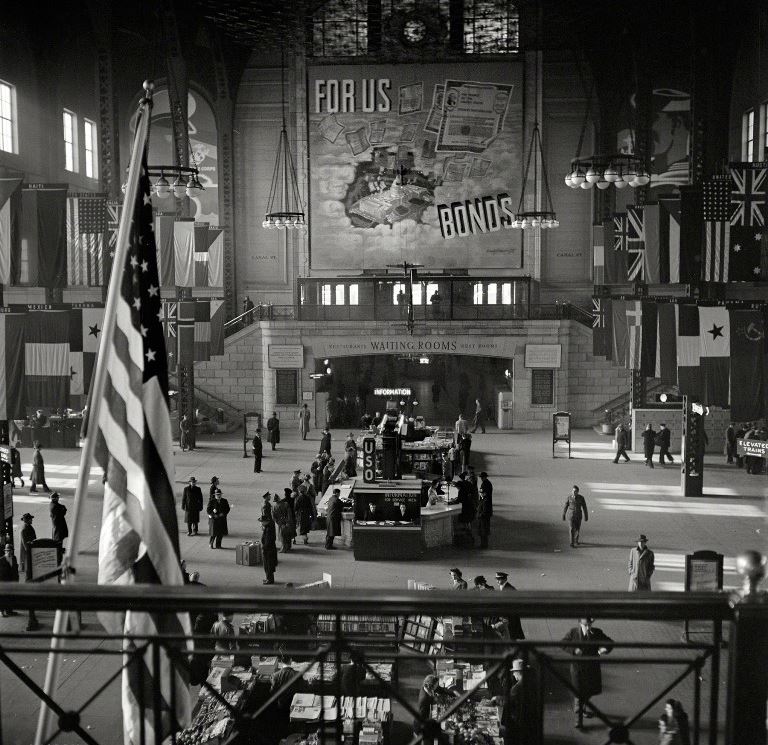 9# Styx! If you were around Chicago in the early 70's, you could have seen them in one of the many local venues we have 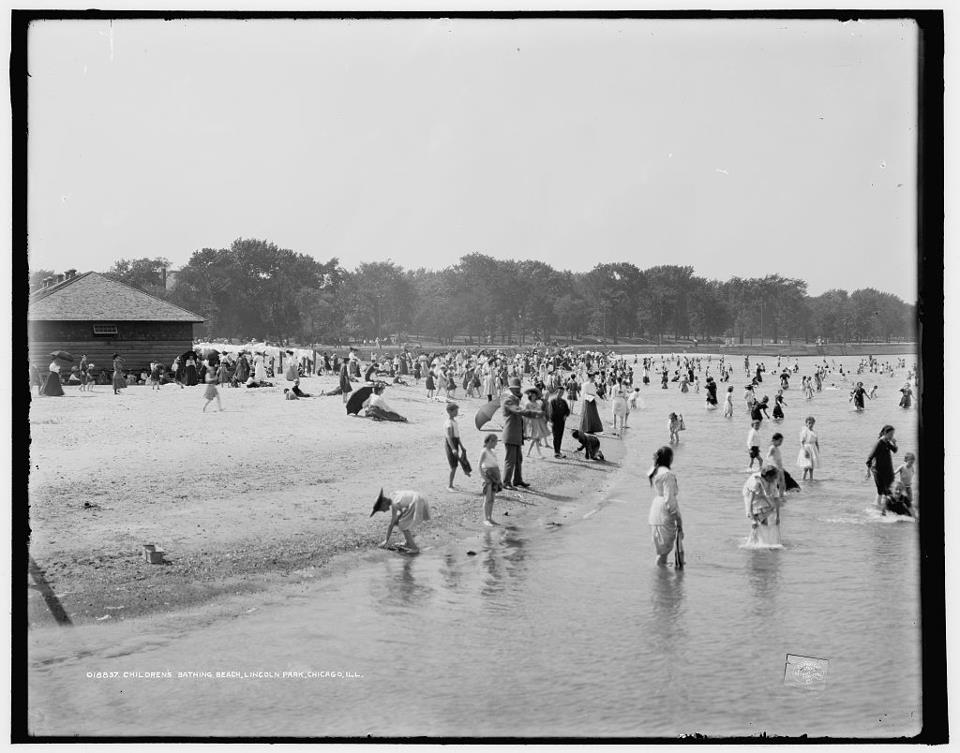 11# Comiskey Park,home of the White Sox in it's early days. Opened in 1910 at the corner of 35th and Shield on the South Side,it was home for the White Sox for 80 years. 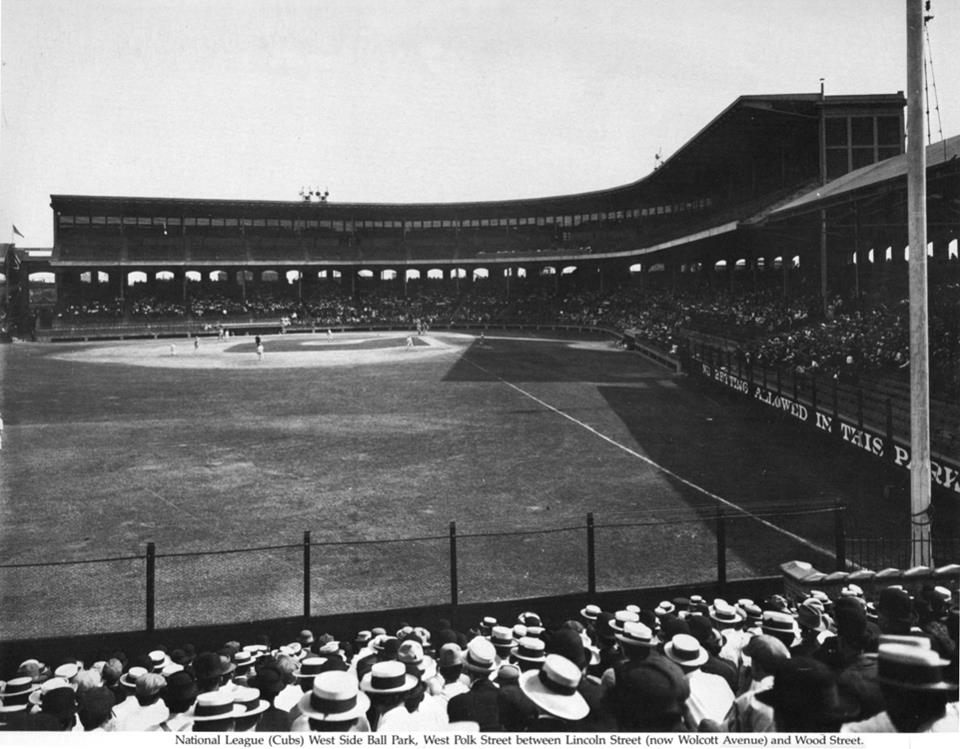 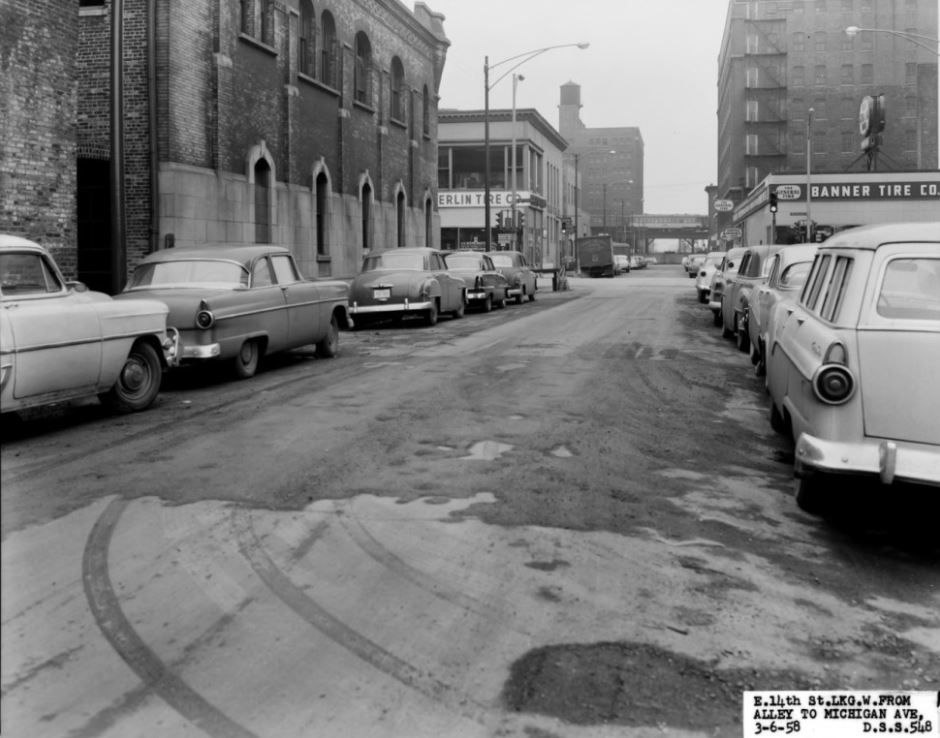 14# A crowd outside the Clark Street garage, owned by George  Bugs Moran, where the St. Valentine's Day massacre took place on Feb. 14, 1929. Oldest footage of Chicago ever


The name "Chicago" is derived from a French rendering of the Native American word shikaakwa, known to botanists as Allium tricoccum, from the Miami-Illinois language.The first known reference to the site of the current city of Chicago as "Checagou" was by Robert de LaSalle around 1679 in a memoir. Henri Joutel, in his journal of 1688, noted that the wild garlic, called "chicagoua", grew abundantly in the area.

In the mid-18th century, the area was inhabited by a Native American tribe known as the Potawatomi, who had taken the place of the Miami and Sauk and Fox peoples.The first known non-indigenous permanent settler in Chicago was Jean Baptiste Point du Sable. Du Sable was of African and French descent and arrived in the 1780s.He is commonly known as the "Founder of Chicago."