1# Aerial view of a ship passing underneath the Golden Gate Bridge c.1937 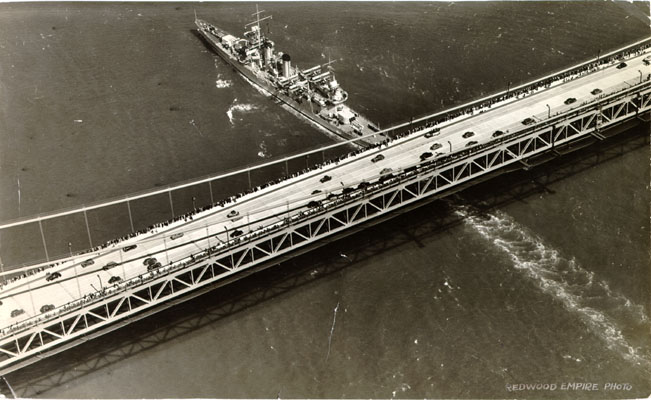 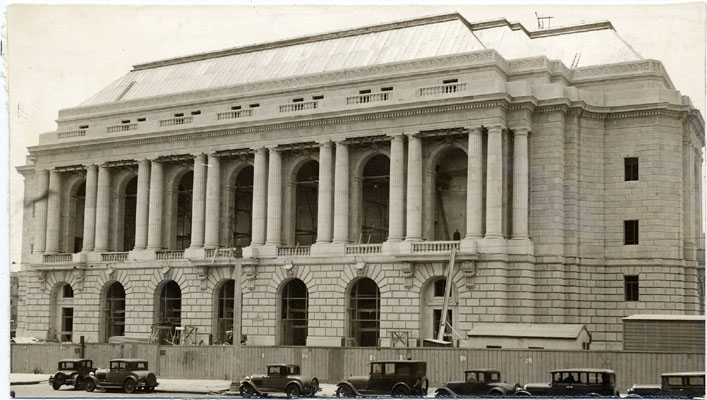 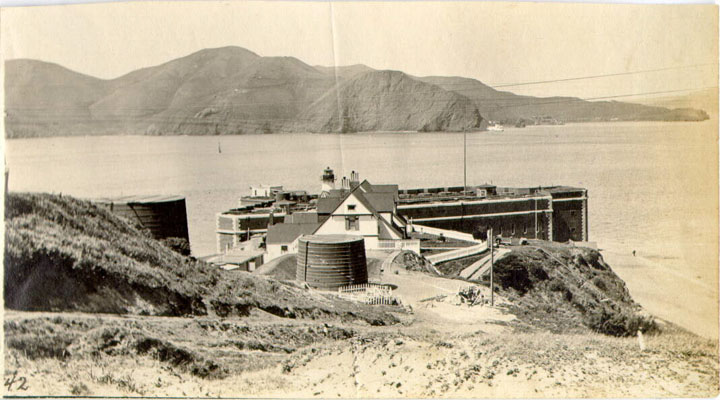 5# Students taking a break on the balcony of a building at San Francisco State College c.1941 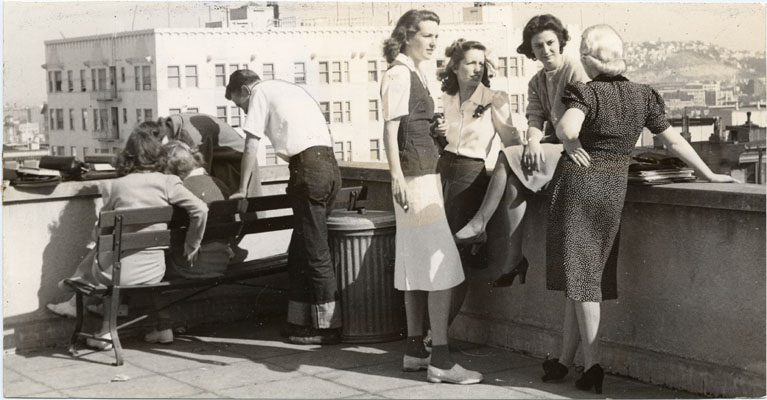 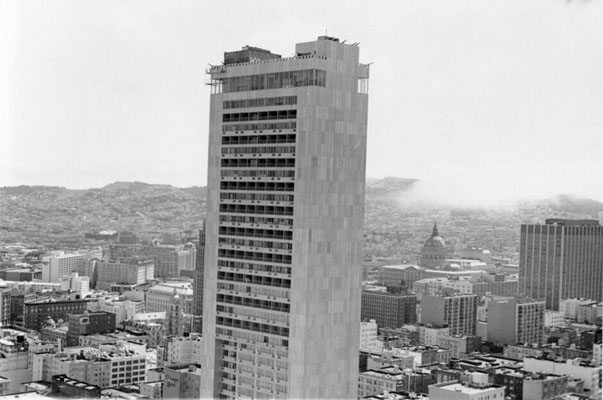 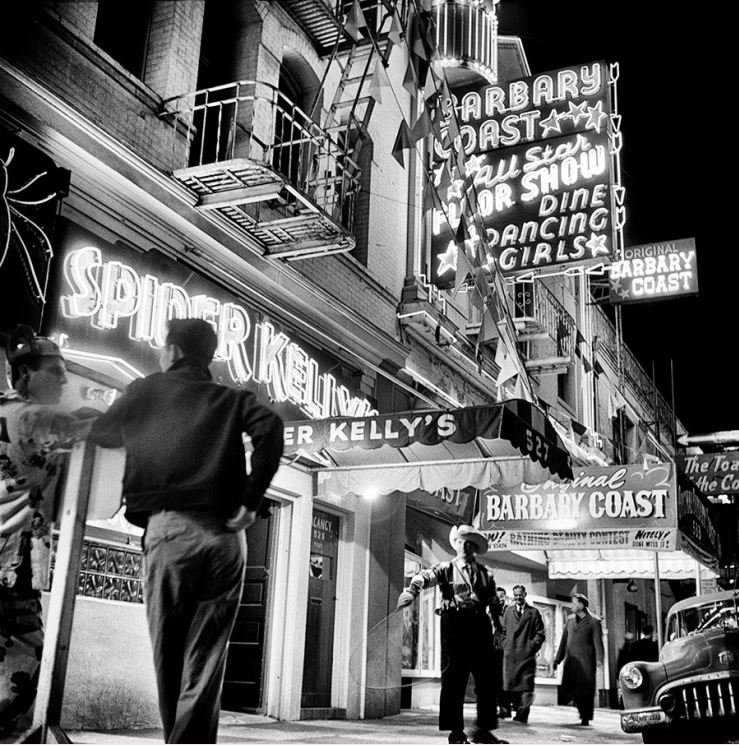 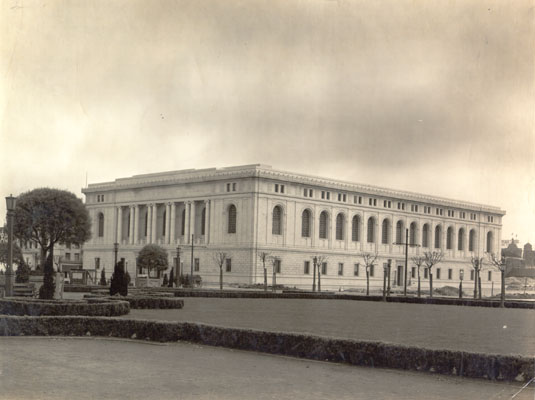 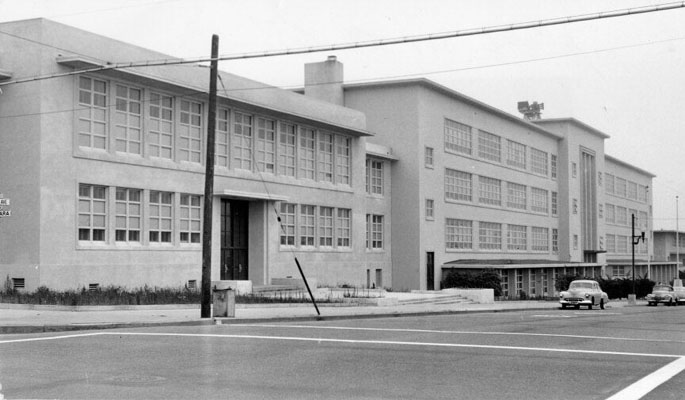 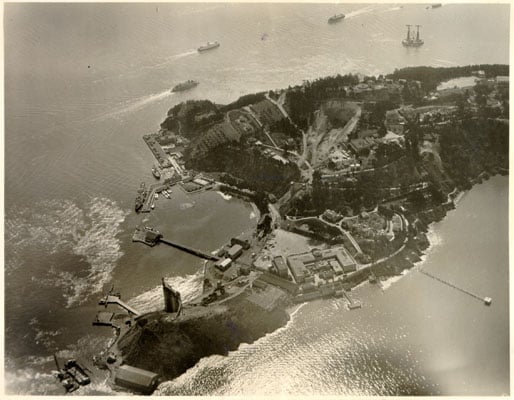 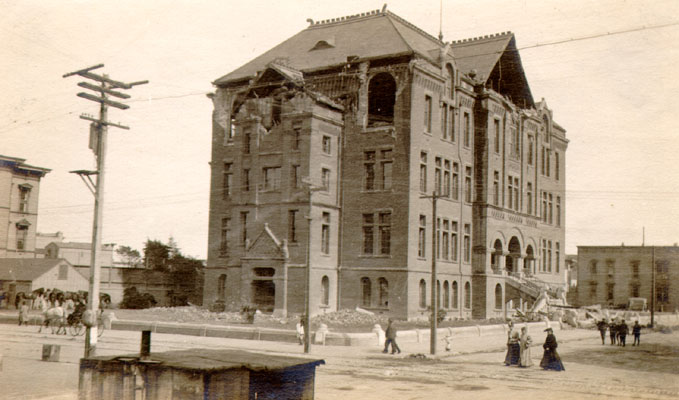 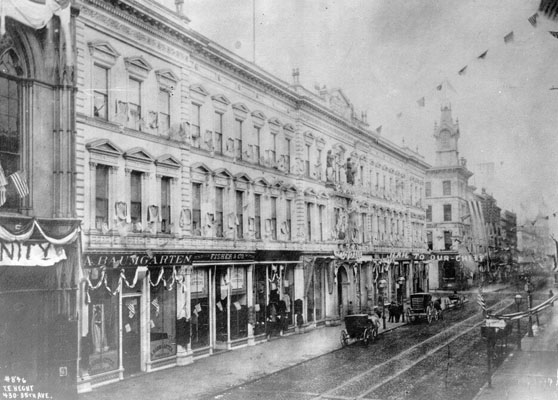 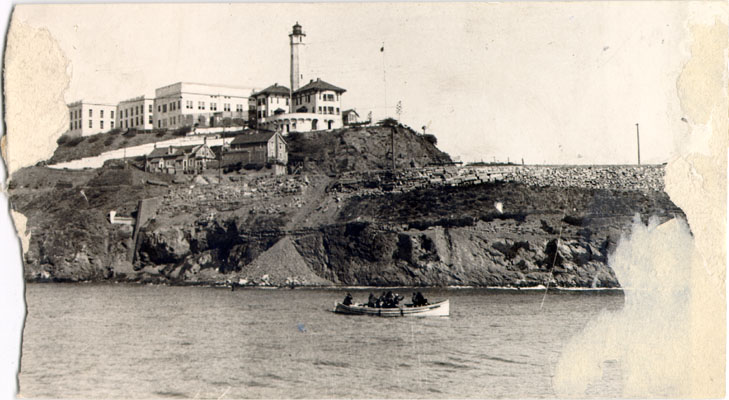 
Upon independence from Spain in 1821, the area became part of Mexico. Under Mexican rule, the mission system gradually ended, and its lands became privatized. In 1835, Englishman William Richardson erected the first independent homestead, near a boat anchorage around what is today Portsmouth Square. Together with Alcalde Francisco de Haro, he laid out a street plan for the expanded settlement, and the town, named Yerba Buena, began to attract American settlers. Commodore John D. Sloat claimed California for the United States on July 7, 1846, during the Mexican-American War, and Captain John B. Montgomery arrived to claim Yerba Buena two days later. Yerba Buena was renamed San Francisco on January 30 of the next year, and Mexico officially ceded the territory to the United States at the end of the war. Despite its attractive location as a port and naval base, San Francisco was still a small settlement with inhospitable geography