New York is a state in the Northeastern United States and is the United States’ 27th-most extensive, fourth-most populous, and seventh-most densely populated state.

New York is bordered by New Jersey and Pennsylvania to the south and Connecticut, Massachusetts, and Vermont to the east. The state has a maritime border in the Atlantic Ocean with Rhode Island, east of Long Island, as well as an international border with the Canadian provinces of Quebec to the north and Ontario to the west and north. The state of New York, with an estimated 19.8 million residents in 2015,is often referred to as New York State to distinguish it from New York City, the state’s most populous city and its economic hub.

1# Times Square, 1935. Betty Boop on the marquee. The Astor came down mid-sixties, along with Penn Station and Singer Building a bad time for beaux-arts. Streetcars in the square, no overhead wires. 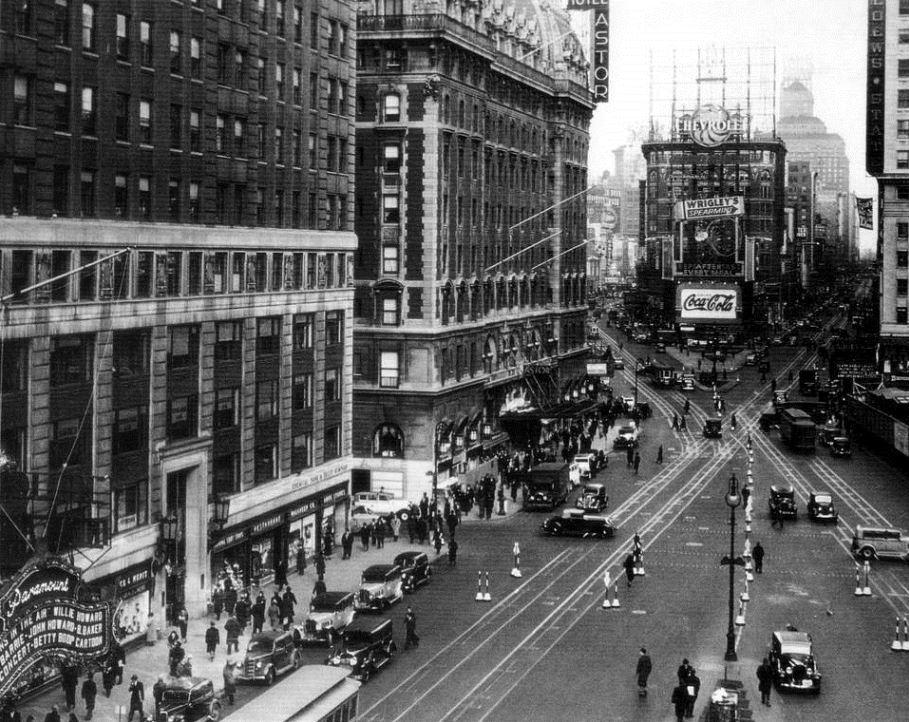 2# In 1936, the Triborough Bridge, which links Manhattan, Queens and the Bronx, was not yet complete. The Hells Gate Railroad Bridge looms in the distance. 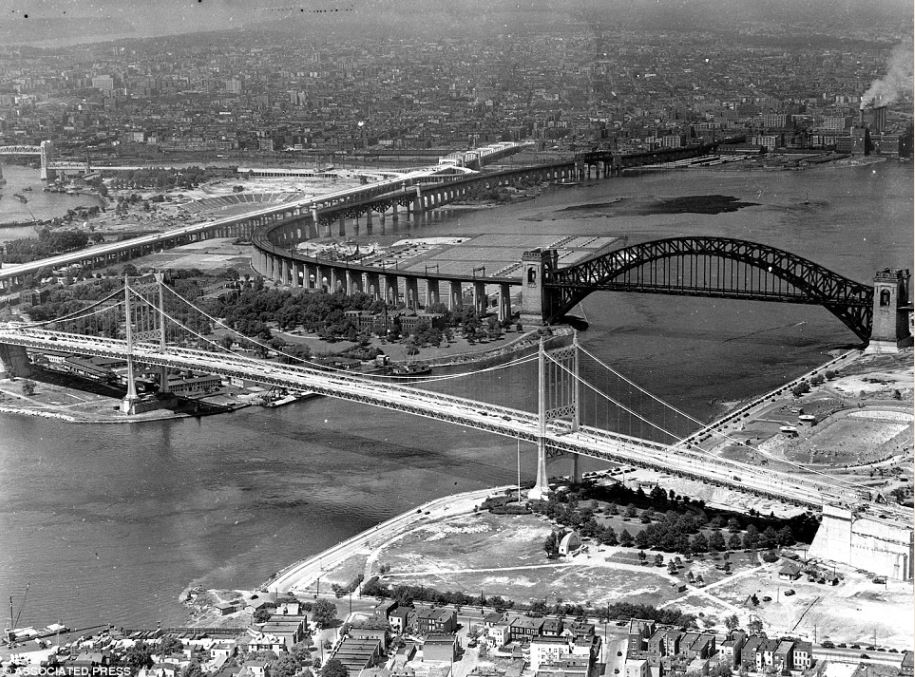 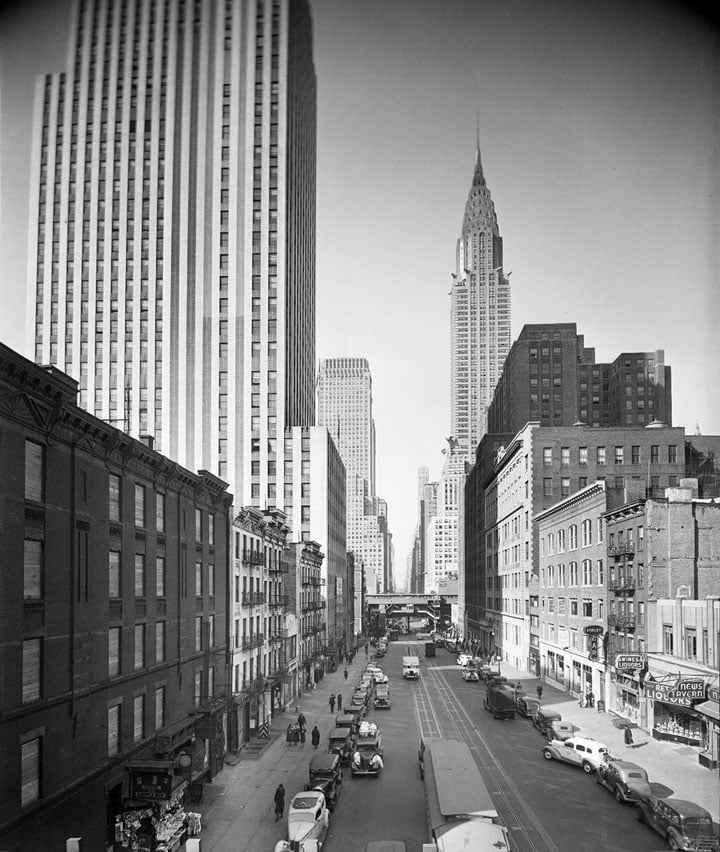 4# The Headline of the newspaper the man in this May 18, 1940 photo reads  Nazi Army Now 75 Miles From Paris.’ This picture shows the corner of Sixth Avenue and 40th Street in Manhattan. 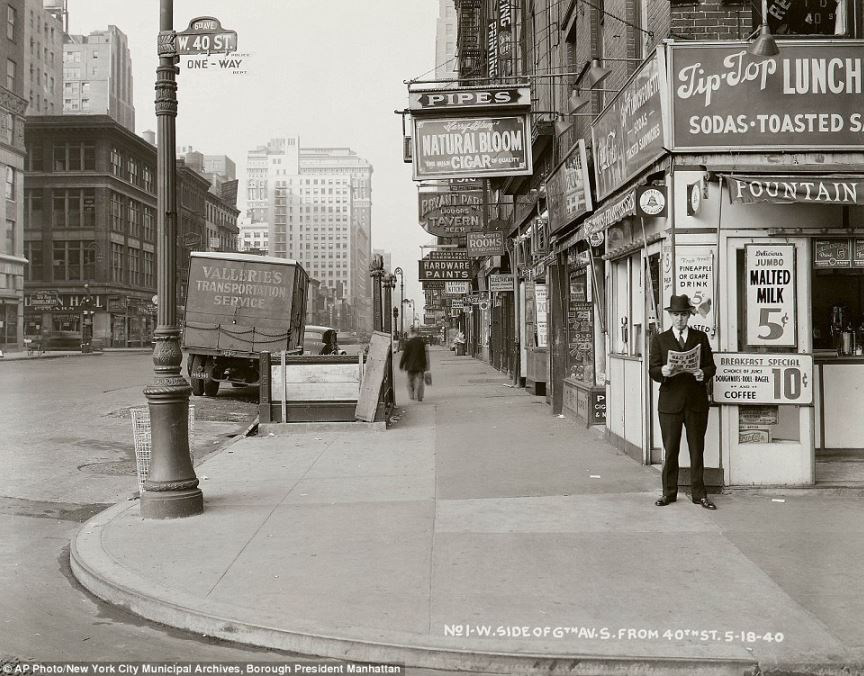 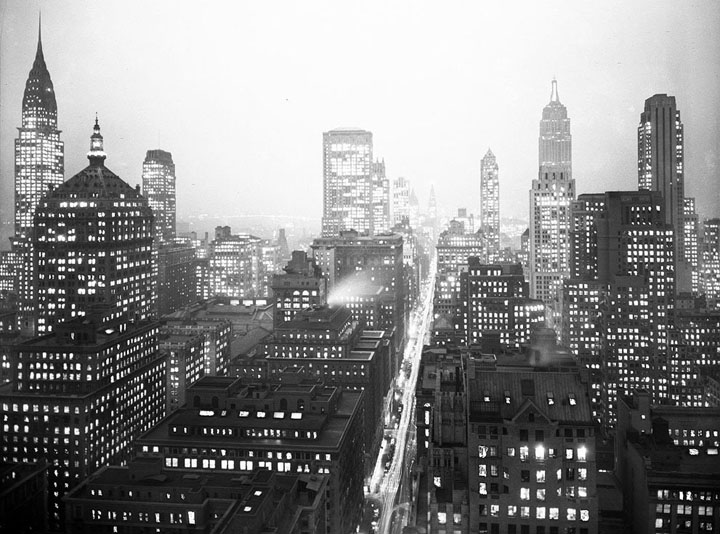 6# New Yorkers cool off in the Astoria public pool with the Hell Gate railroad bridge looming in the background in the summer of 1940. 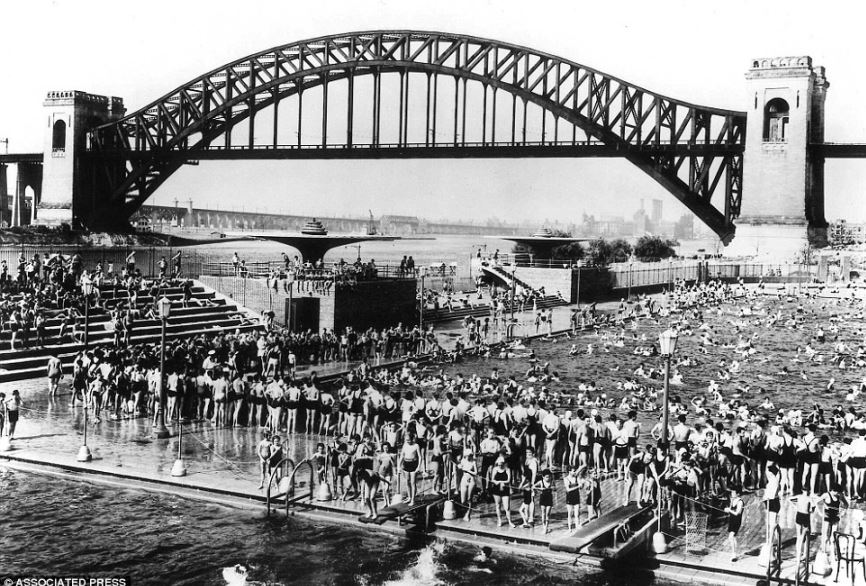 7# In this June 5, 1908 photo, the Manhattan Bridge is less than a shell, seen from Washington Street. 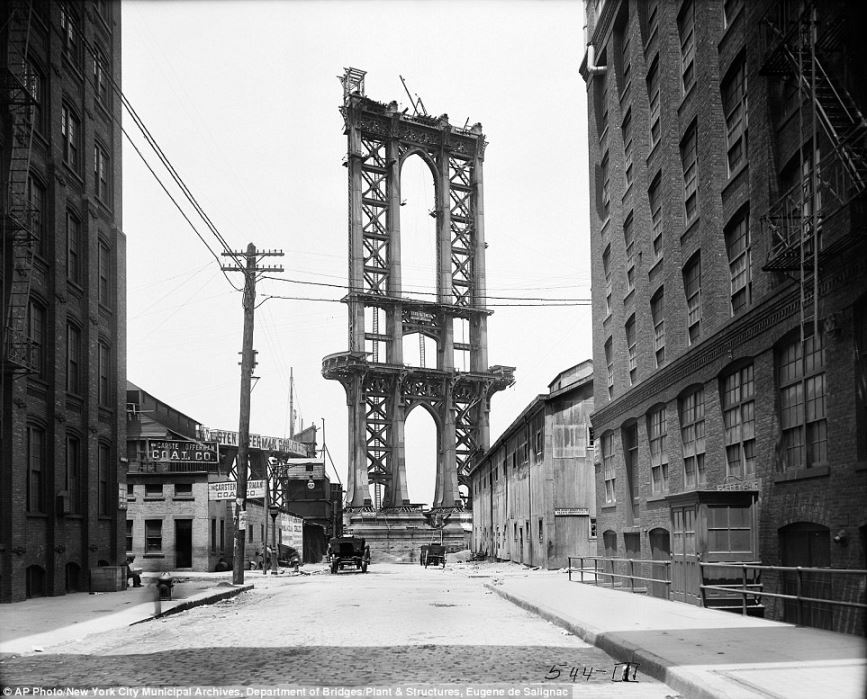 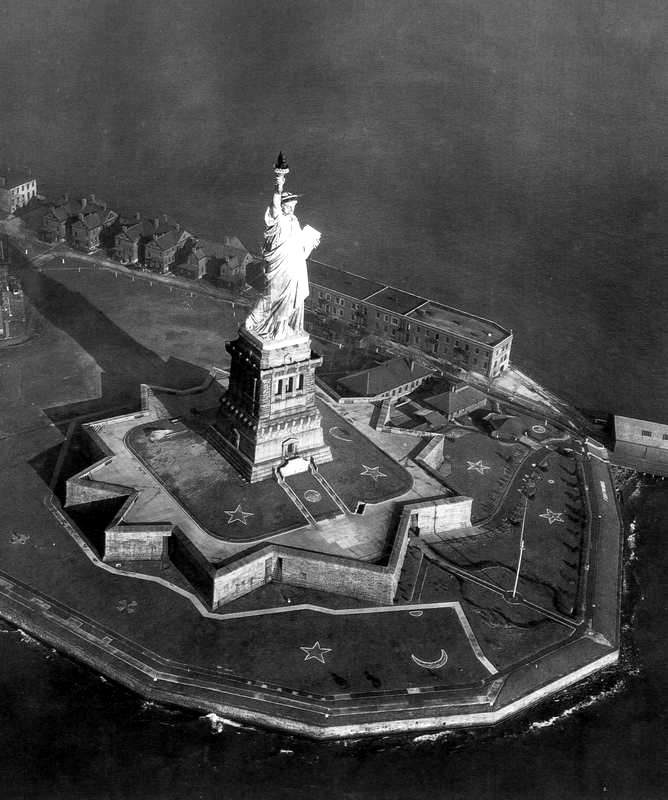 9# Painters suspended on cables of the the Brooklyn Bridge, on October 7, 1914. 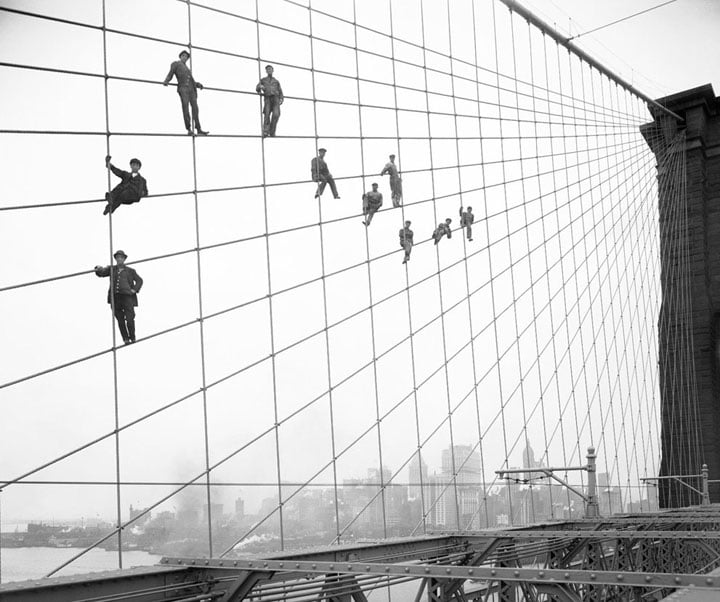 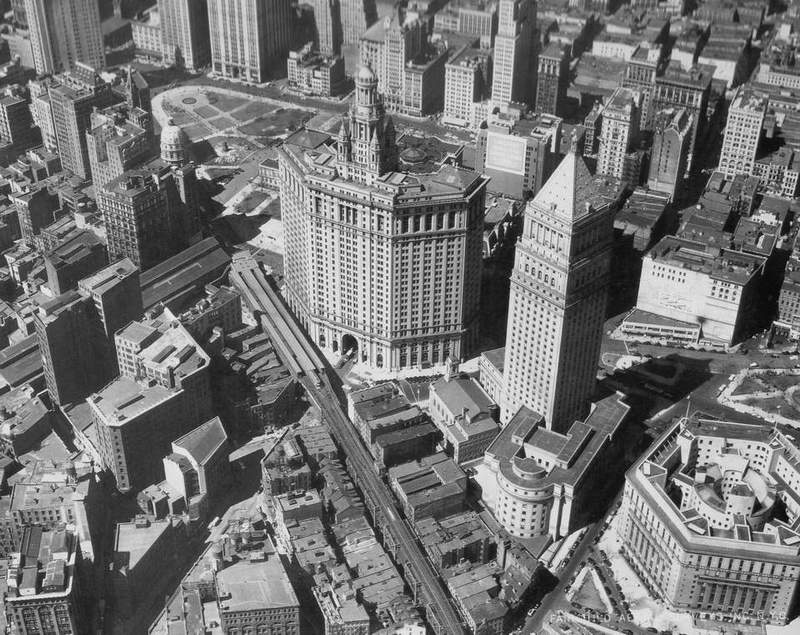 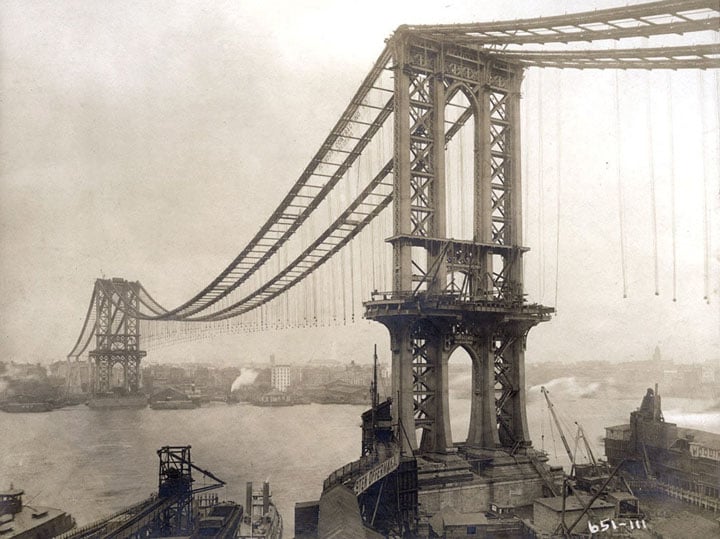 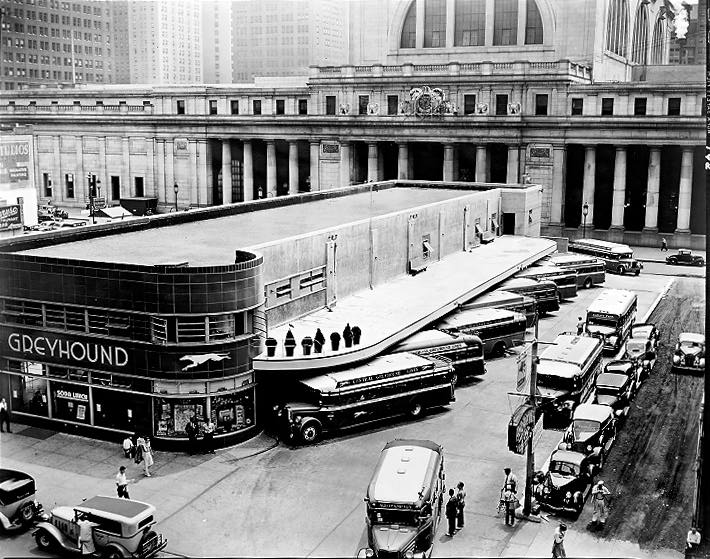 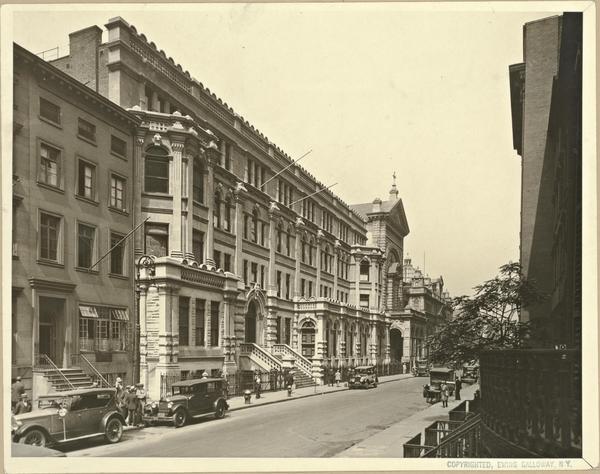 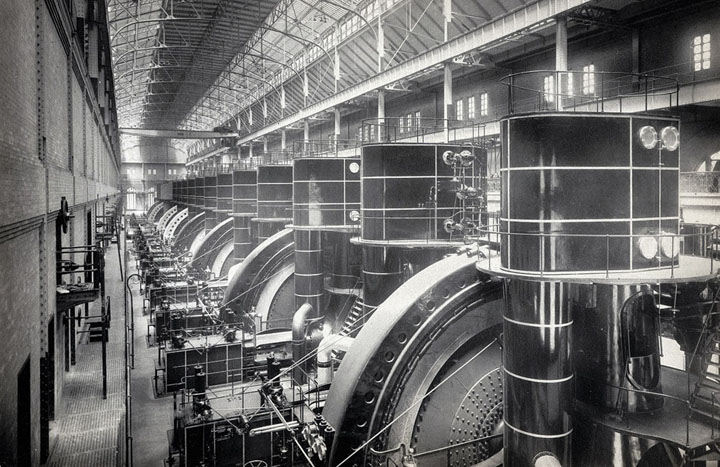 15# Even in the 1930s, Prospect Park was known for the white-faced sheep roaming the grounds with their caretakers. 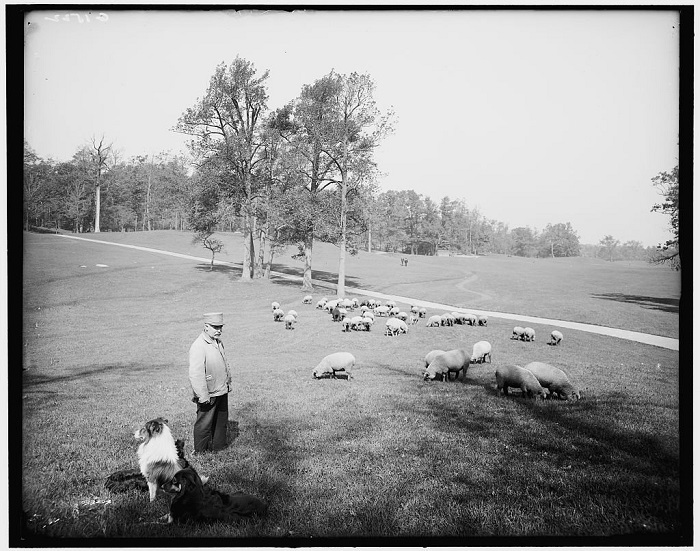 In 1524, Giovanni da Verrazzano, an Italian explorer in the service of the French crown, explored the Atlantic coast of North America between the Carolinas and Newfoundland, including New York Harbor and Narragansett Bay.

On April 17, 1524 Verrazanno entered New York Bay, by way of the Strait now called the Narrows into the northern bay which he named Santa Margherita, in honour of the King of France’s sister.

Verrazzano described it as “a vast coastline with a deep delta in which every kind of ship could pass” and he adds: “that it extends inland for a league and opens up to form a beautiful lake. This vast sheet of water swarmed with native boats”. He landed on the tip of Manhattan and perhaps on the furthest point of Long Island. Verrazanno’s stay in this place was interrupted by a storm which pushed him north towards Martha’s Vineyard.