Mahira Khan is an Pakistani Movie/Tv actress & Former VJ. She appeared as a model on Tv first time. She was born on 21 December 1982 in Karachi, Pakistan. Mahira khan has worked with many different Pakistani Tv channels like Aaag Tv and MTV. She was completed O’Levels from Foundation Public School. After attending Foundation Public School, she moved to United States at the age of 17 and attended University of Southern California, but did not complete her degree.

Hot actress was inspired by Madhuri Dixit to become an Actress. 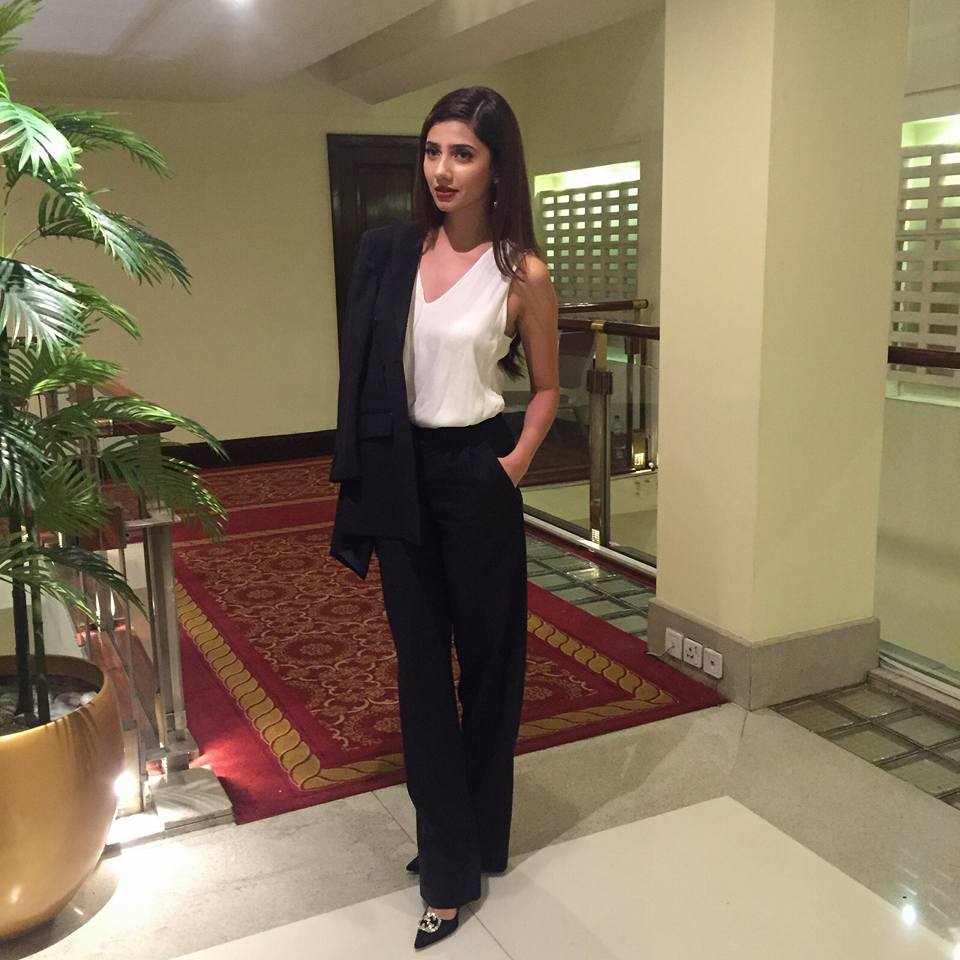 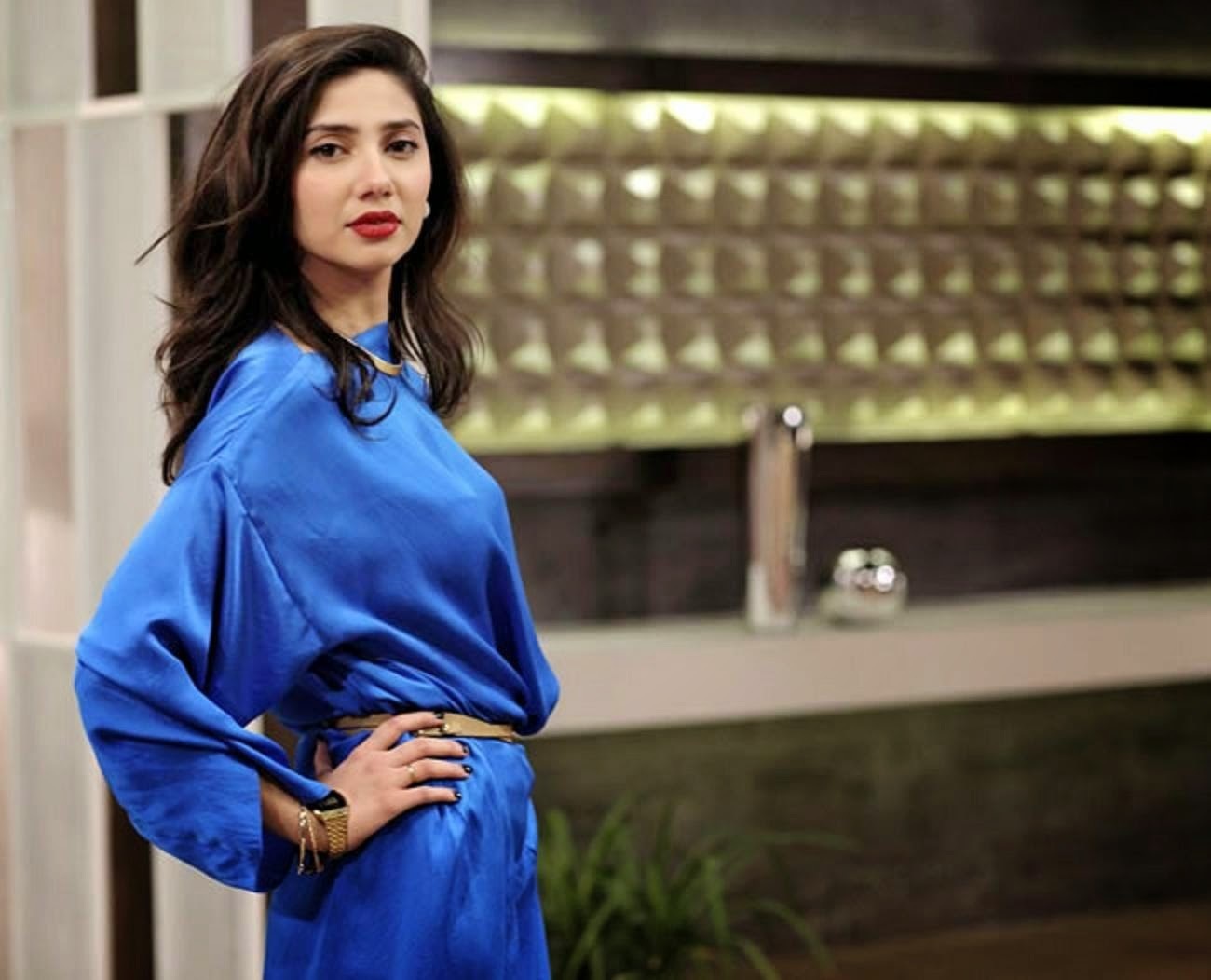 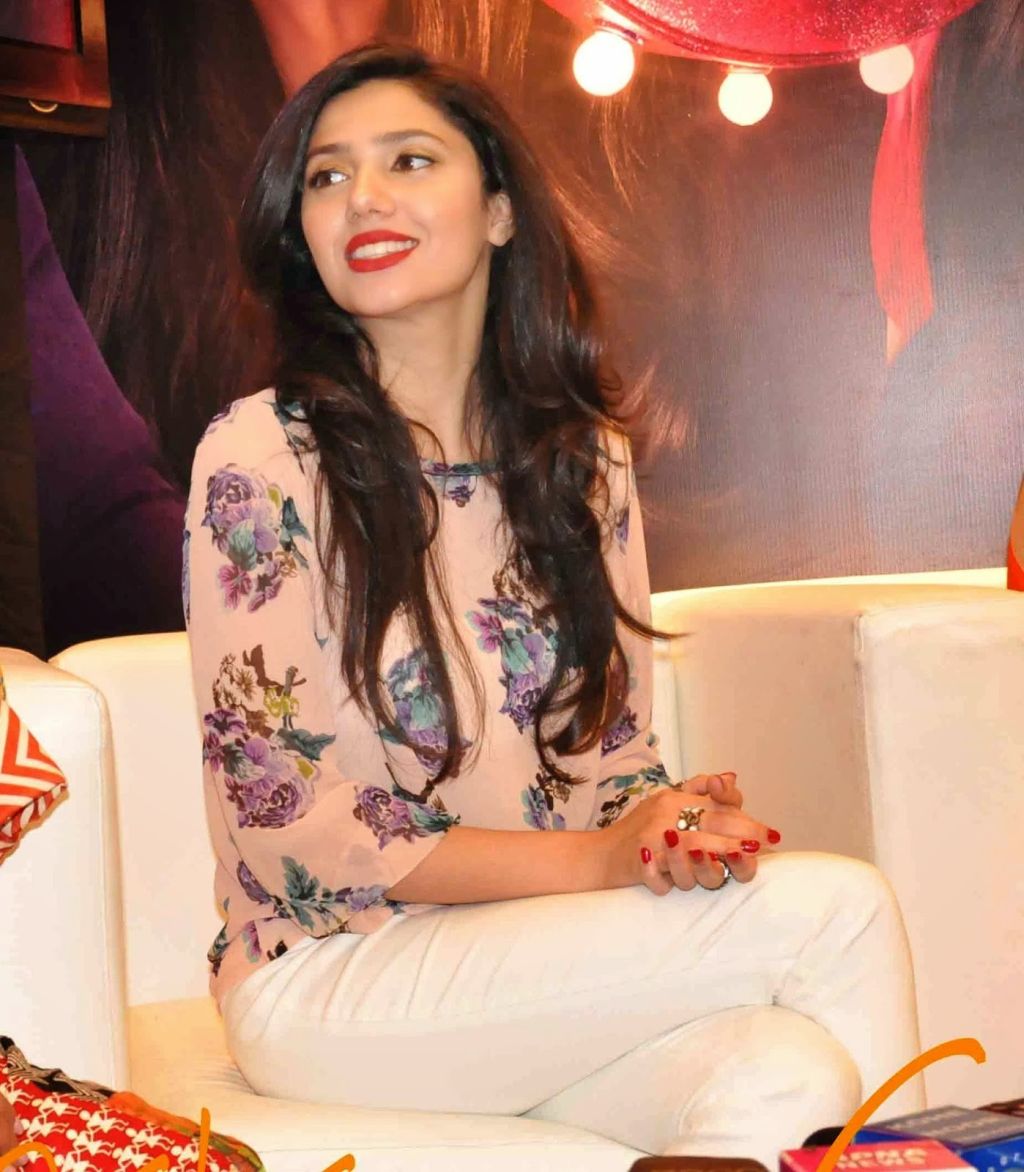 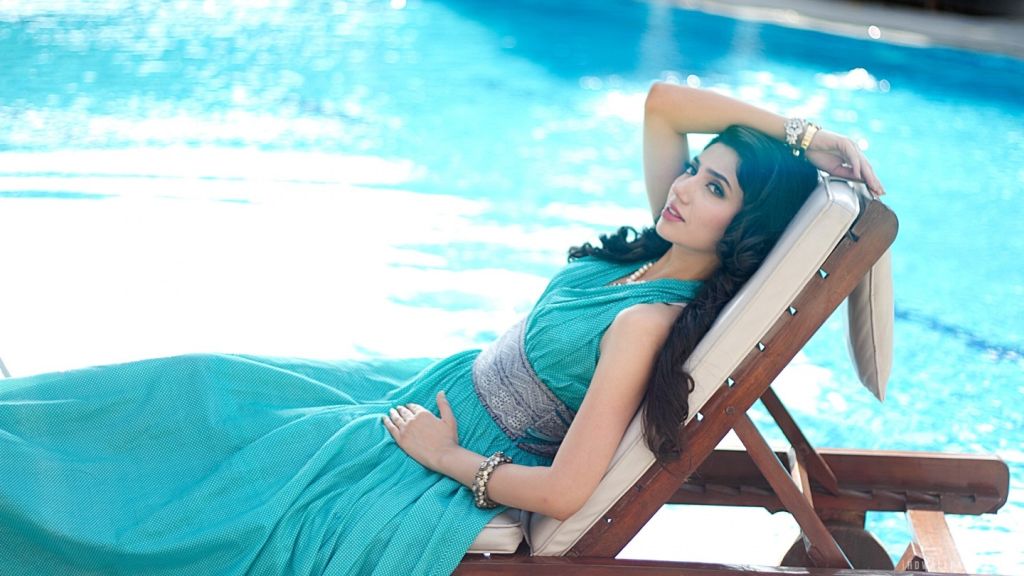 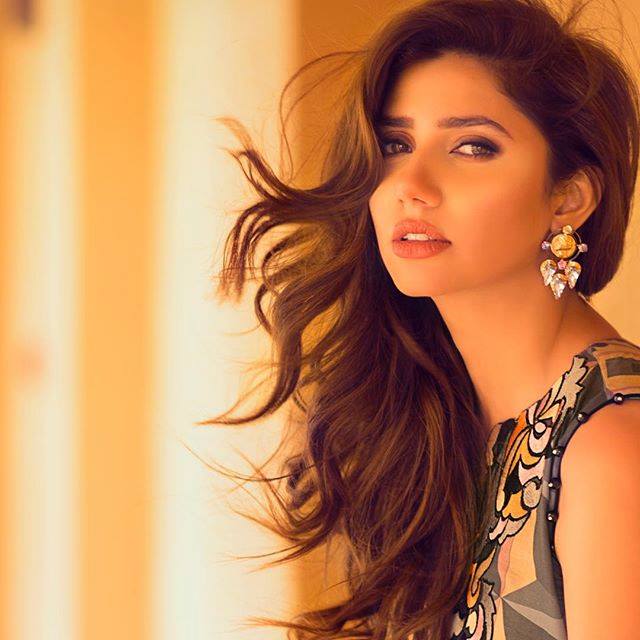 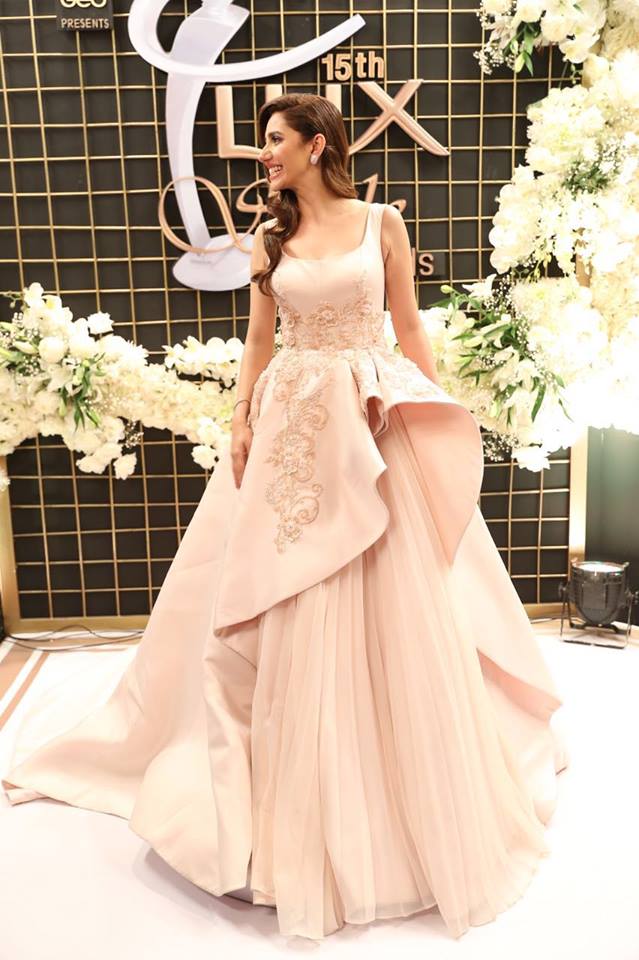 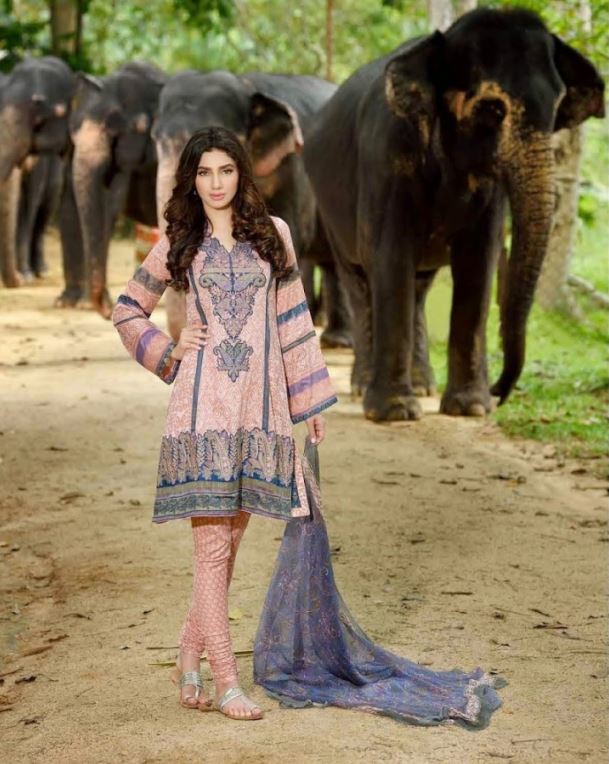 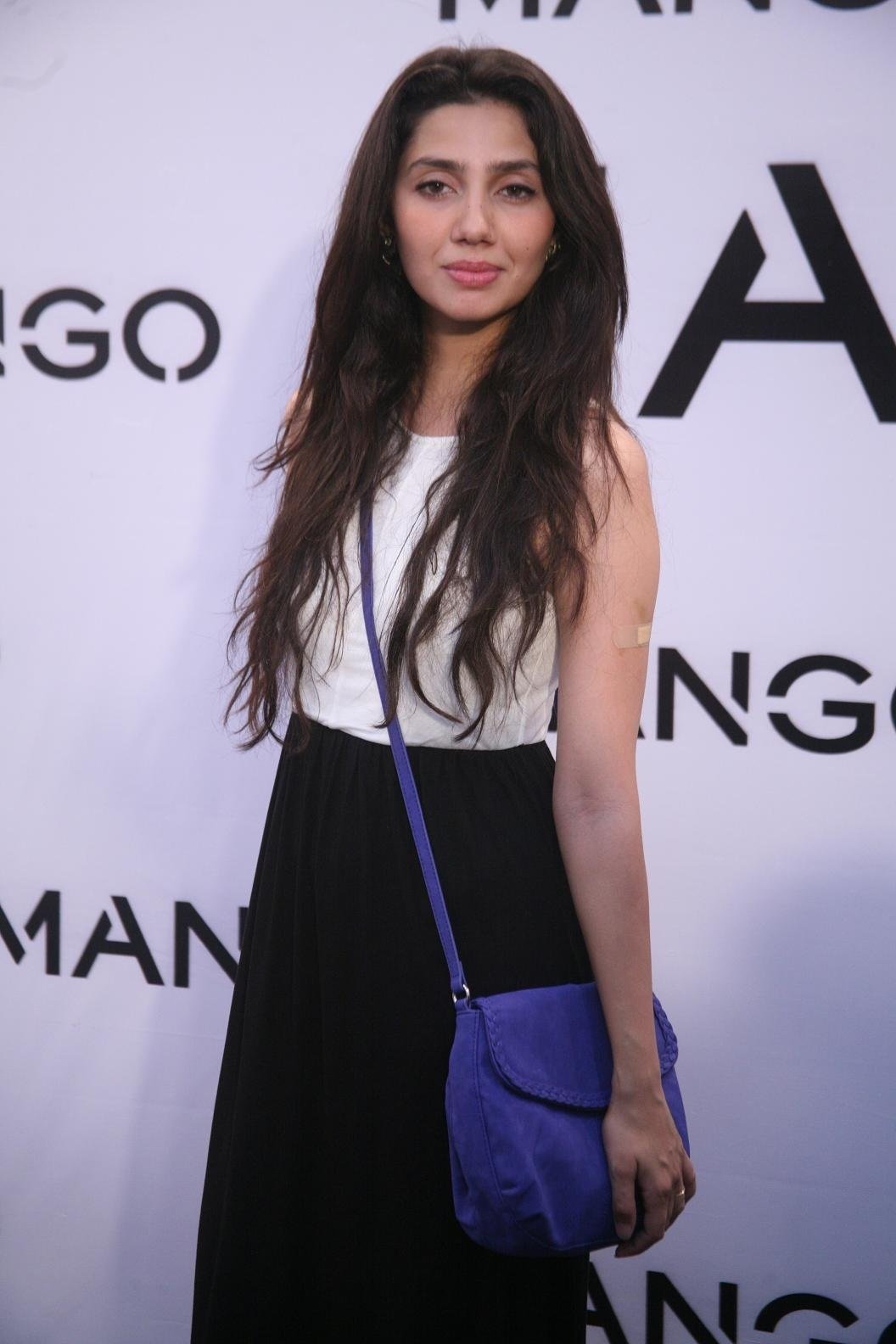 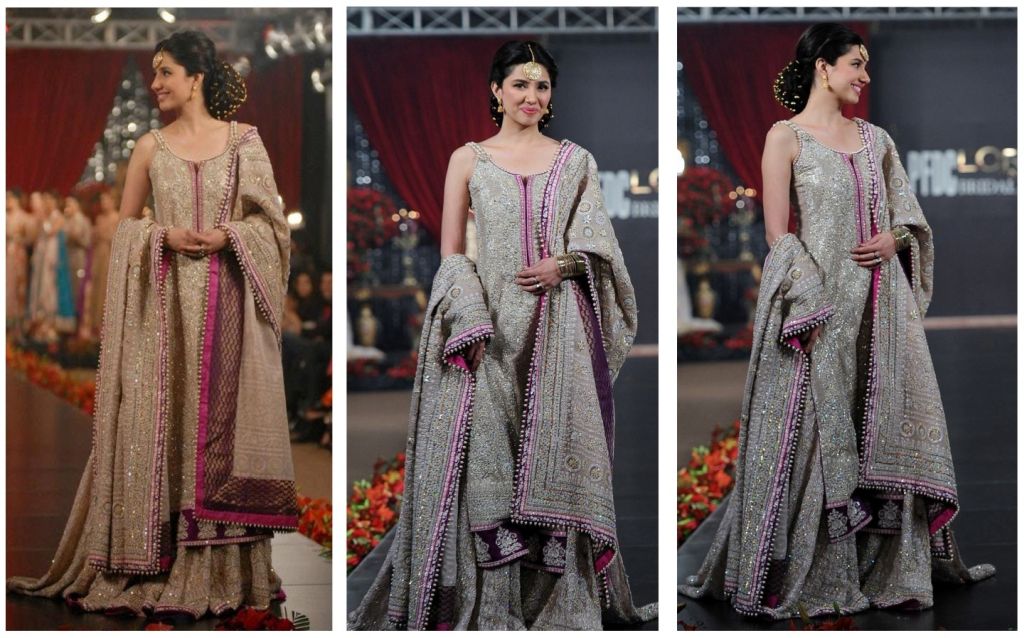 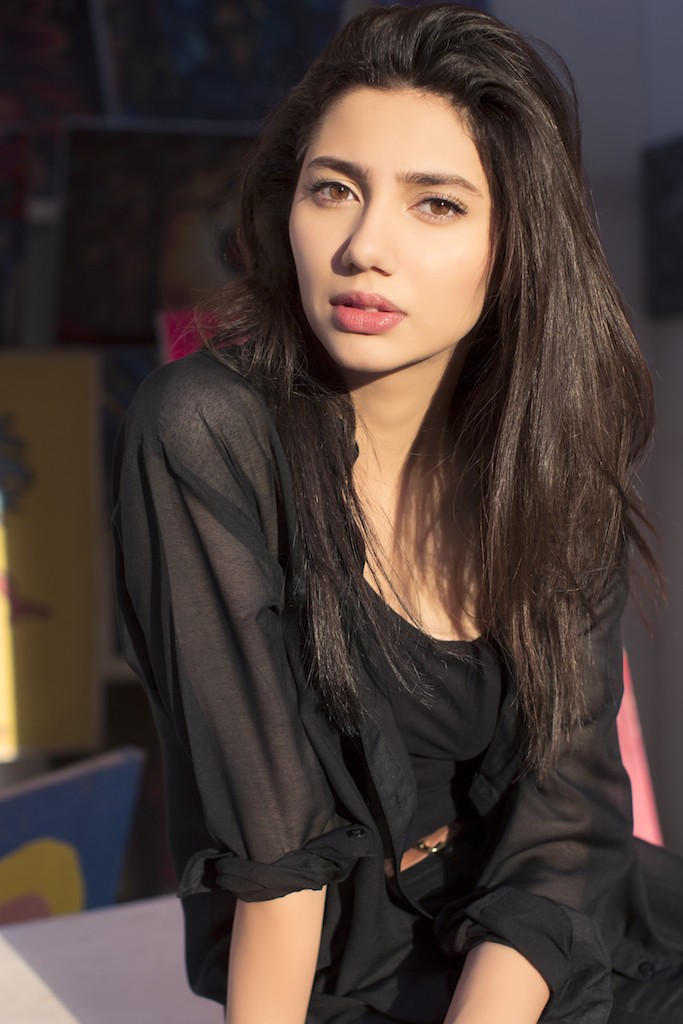 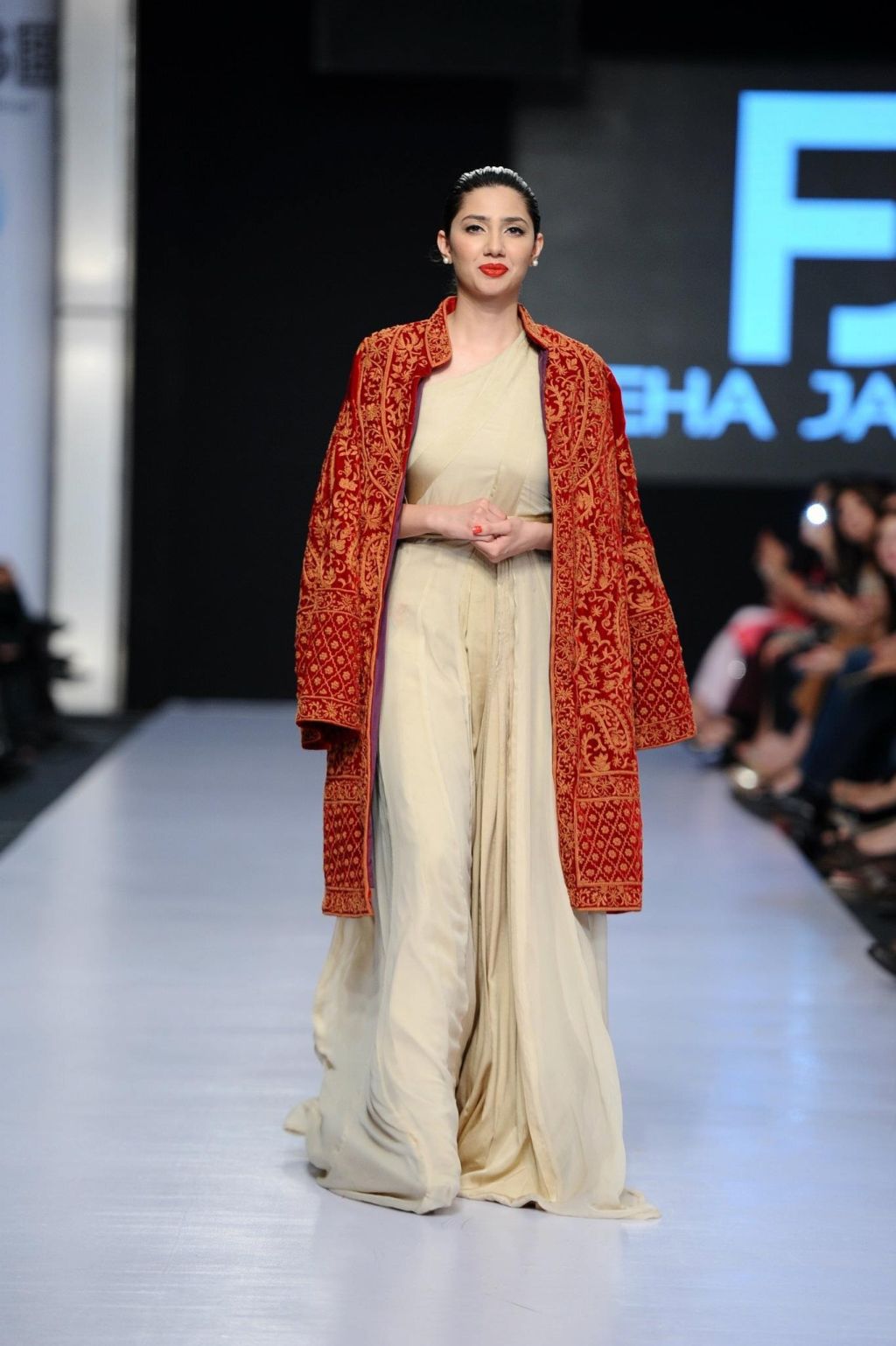 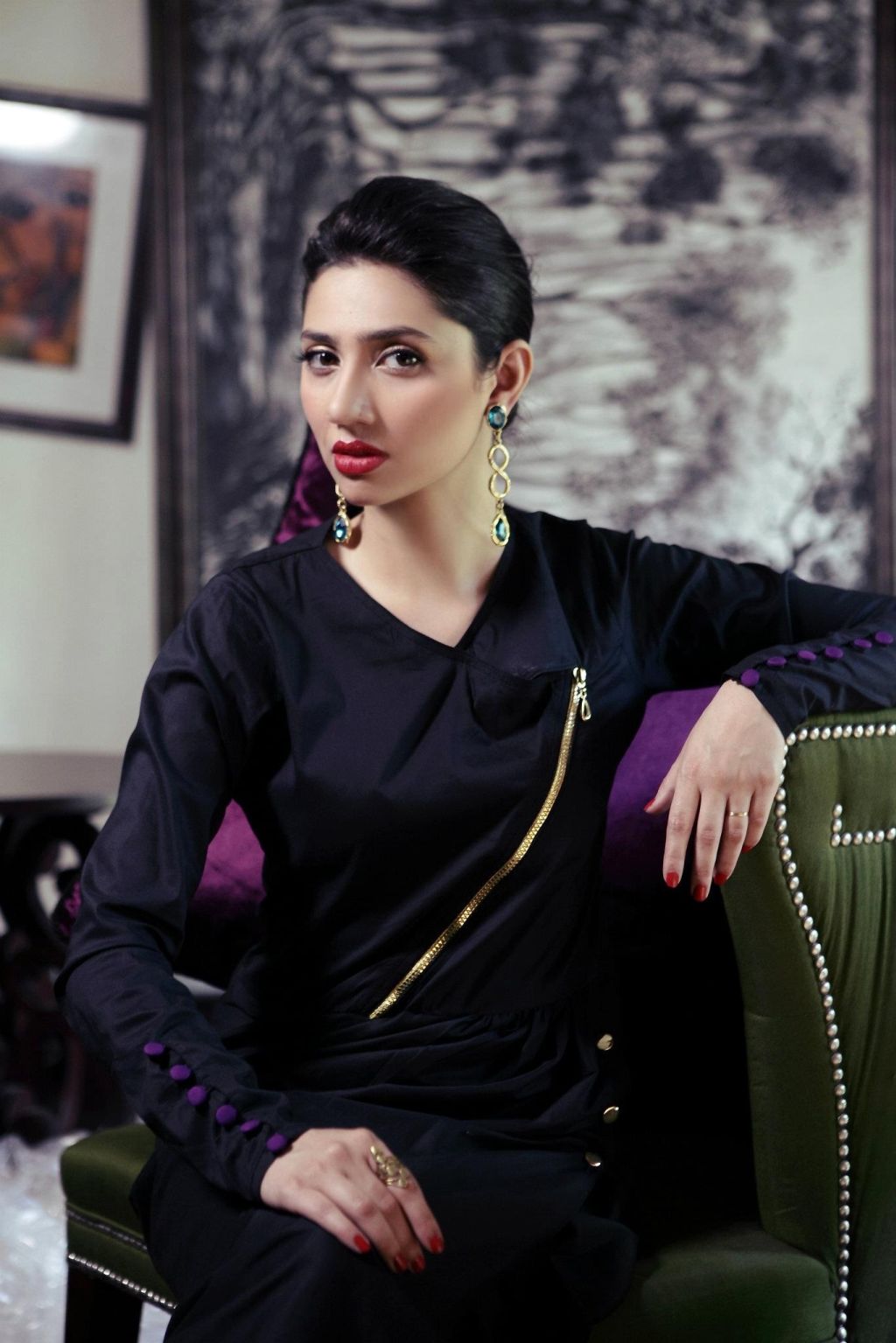 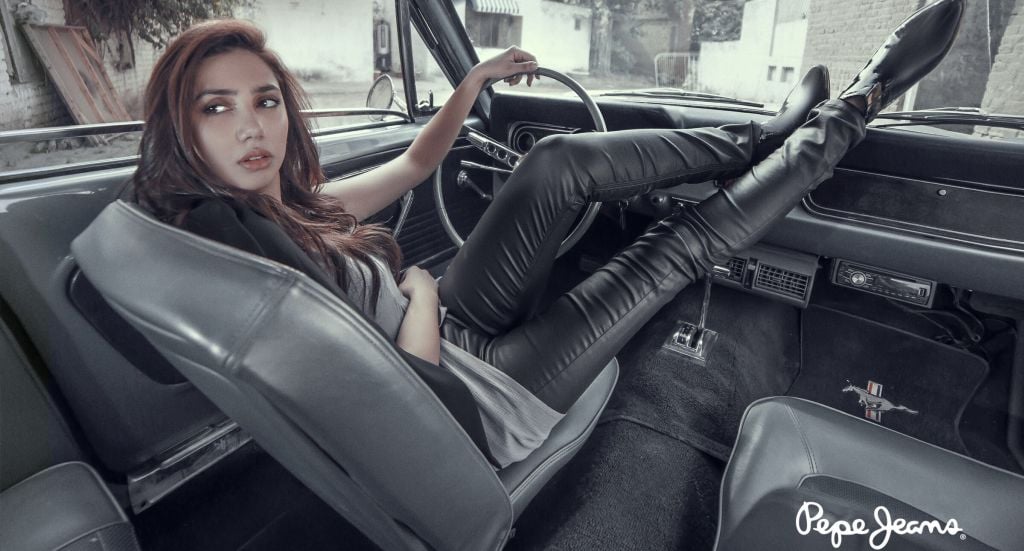 
When she was working in MTV, Ghazanfar ali was met her in the office and offer her to become a VJ. She then become an anchor on Tv. She is most popular for her movie Humsafar opposite Fawad Khan. She done her undergraduation degree from University of South California. She has also worked in a Drama serial in Shehr-e-Zaat that airs on Zindagi channel. She made her Pakistani film debit with Bol that was directed by Shoaib Mansoor, the movie was released in June 2012. She will soon going to enter in Bollywood film industry with the movie Raees opposite Shahrukh Khan. Raees is directed by Rahul Dholakia and produced by Excel Entertainment