Taapsee Pannu is an Indian model and actress, who mainly works in the South Indian film industry, though she has also appeared in Bollywood films. Taapsee worked as a software professional and also pursued a career in modelling before becoming an actress. During her modelling career, she appeared in a number of commercials and won titles such as "Pantaloons Femina Miss Fresh Face" and "Safi Femina Miss Beautiful Skin" in 2008. 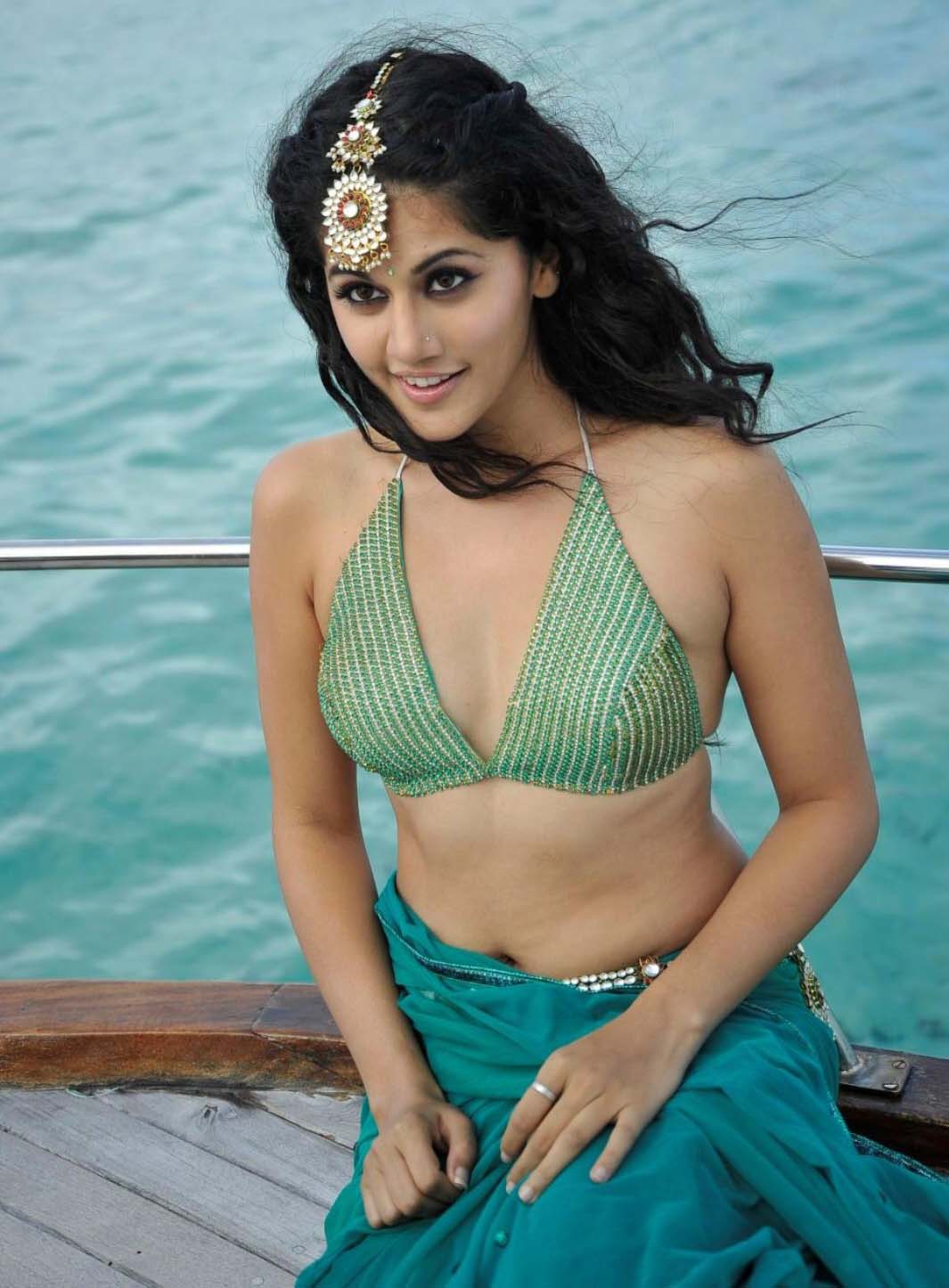 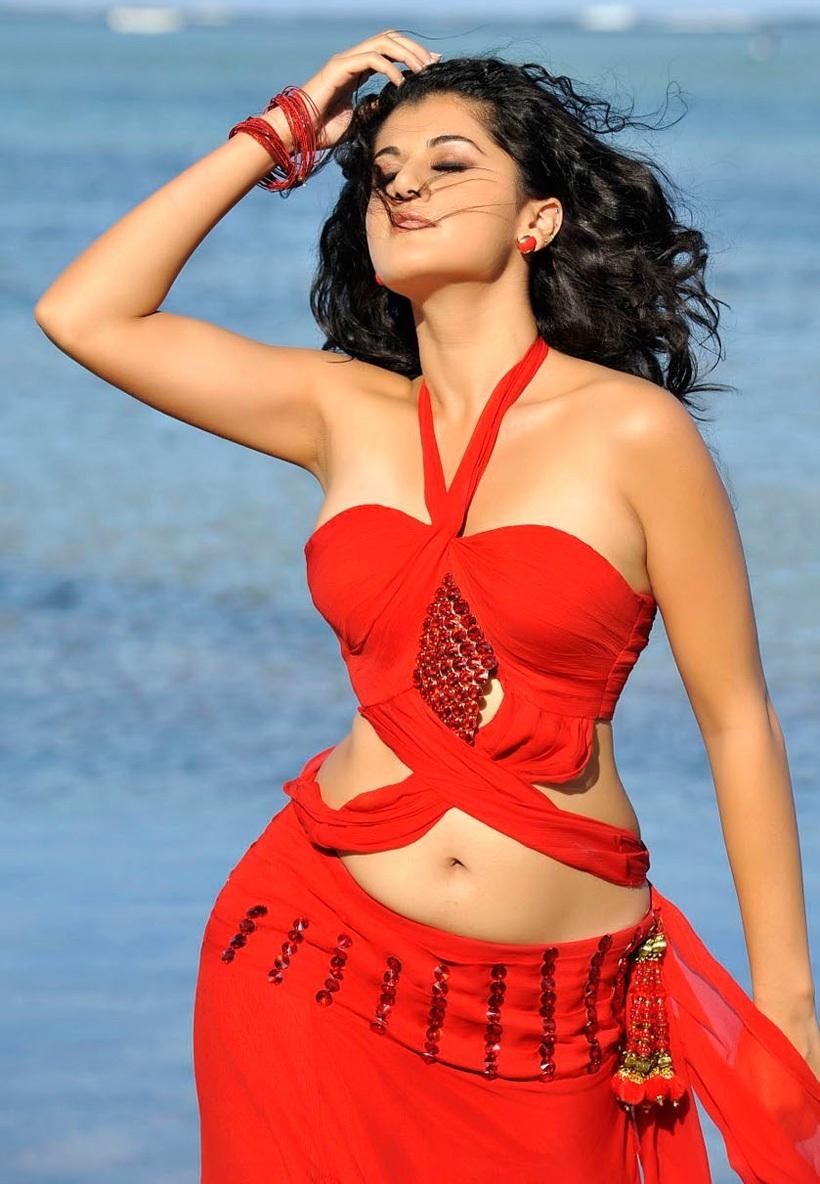 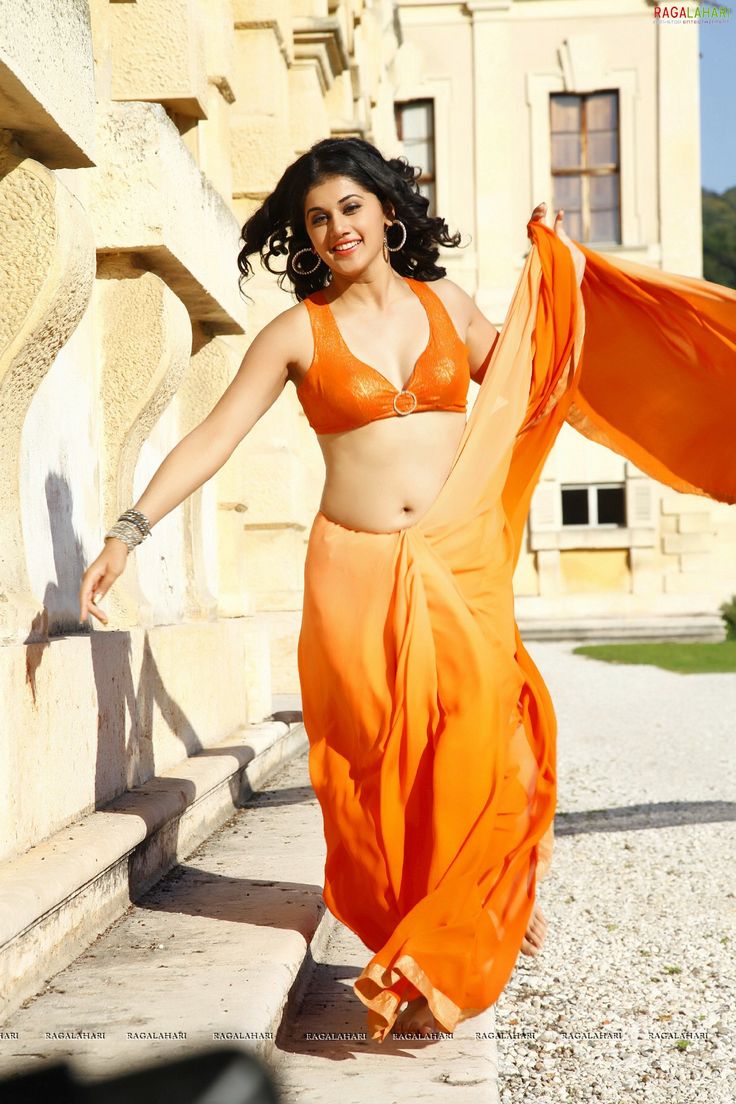 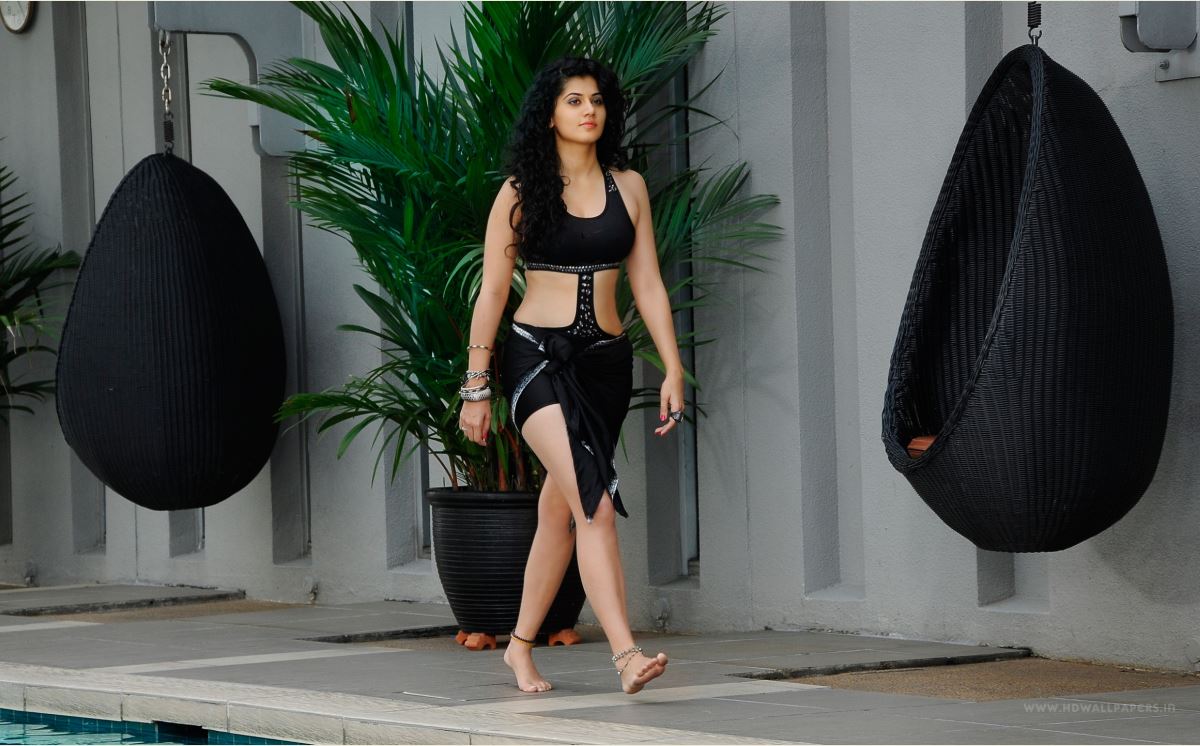 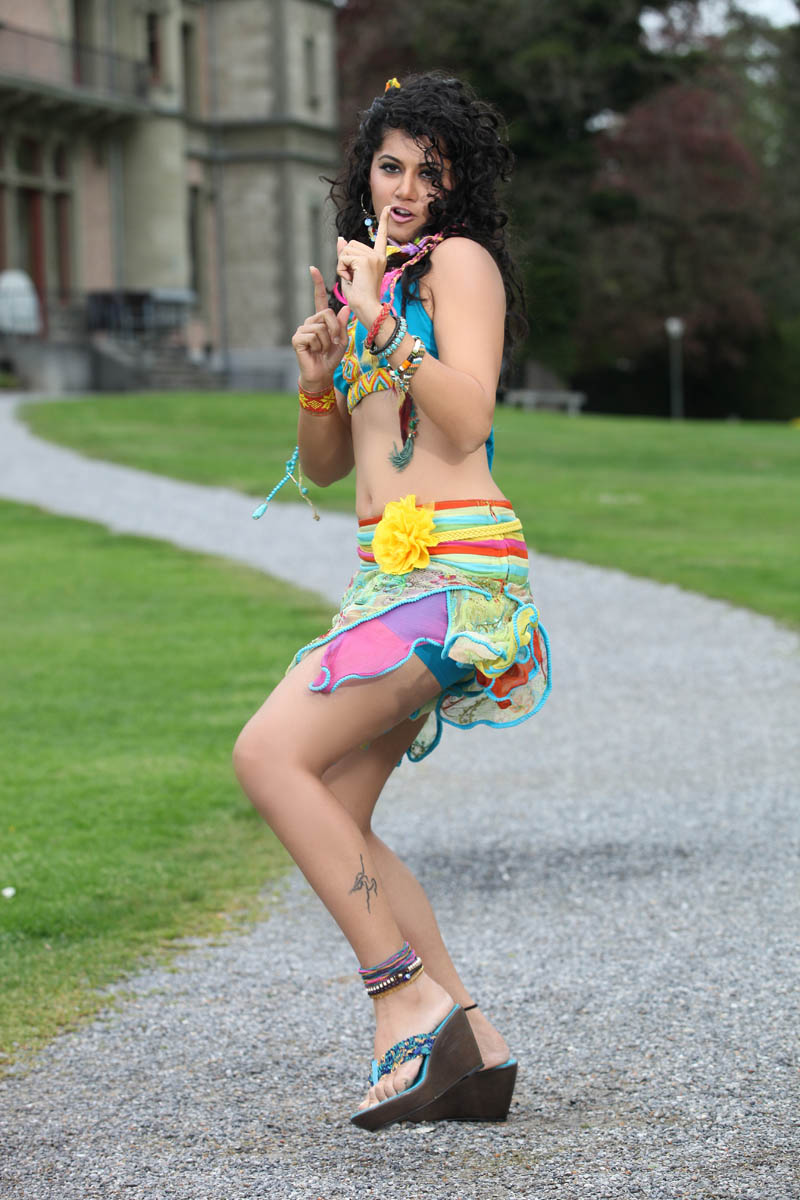 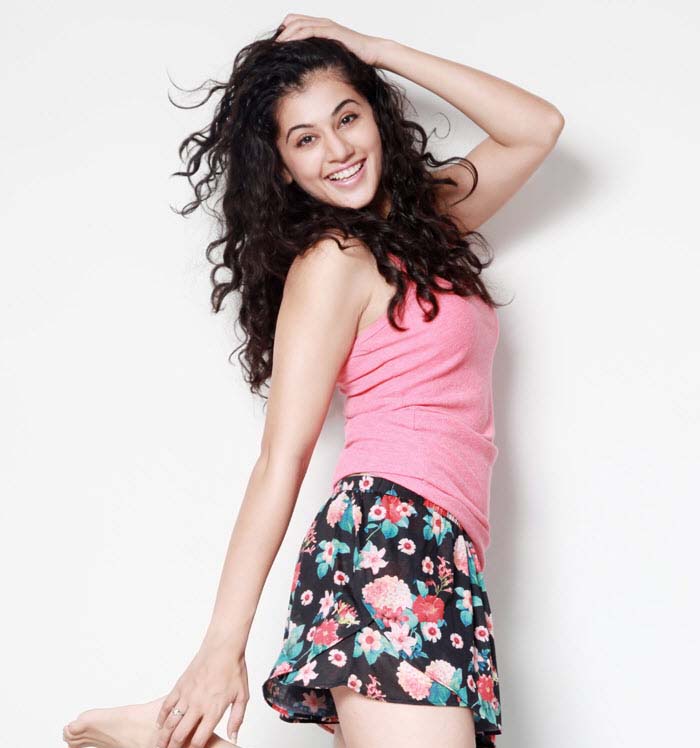 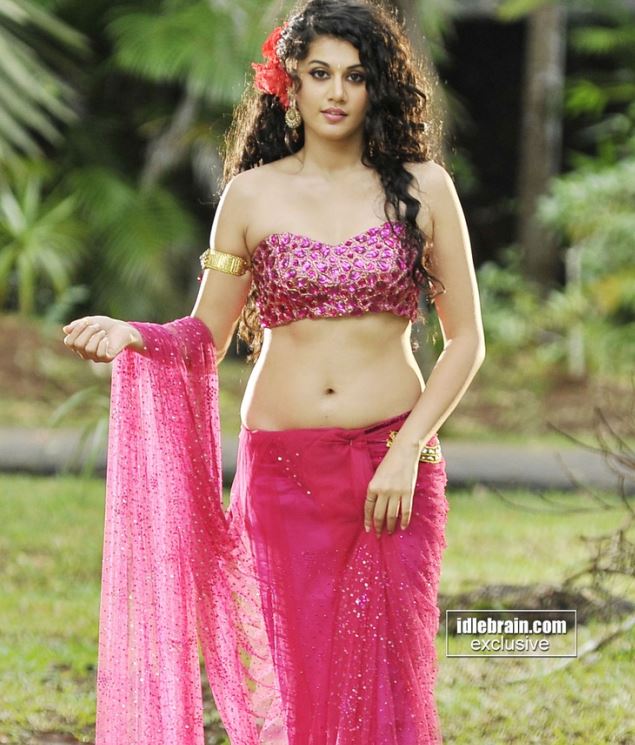 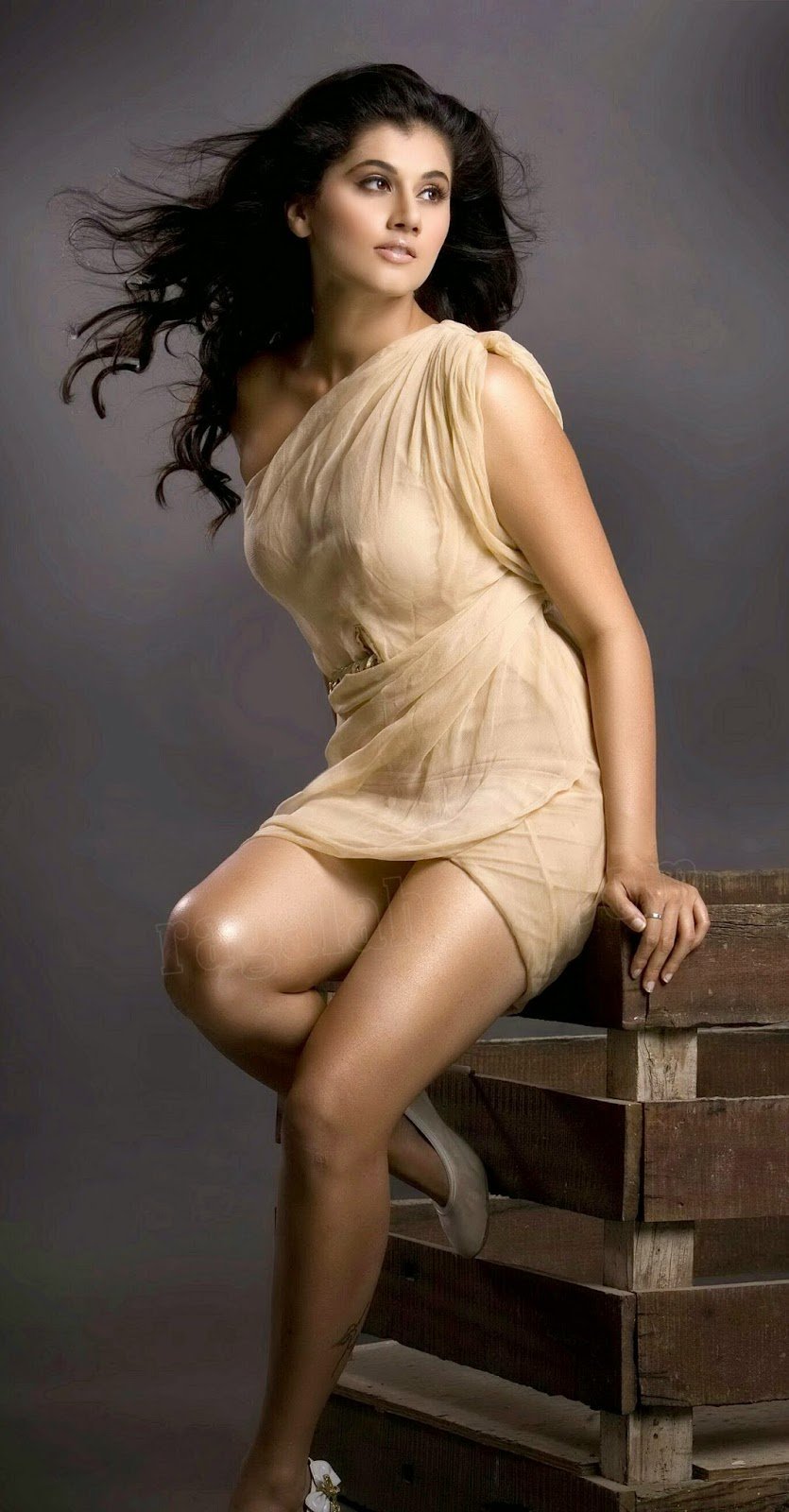 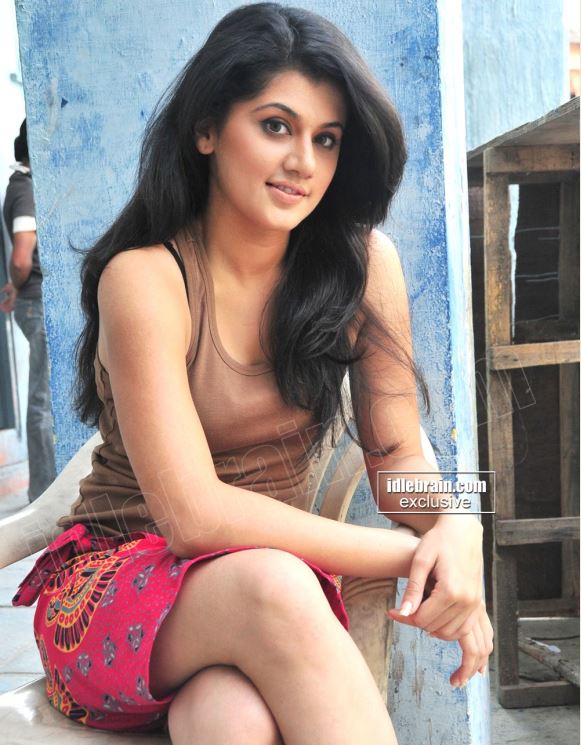 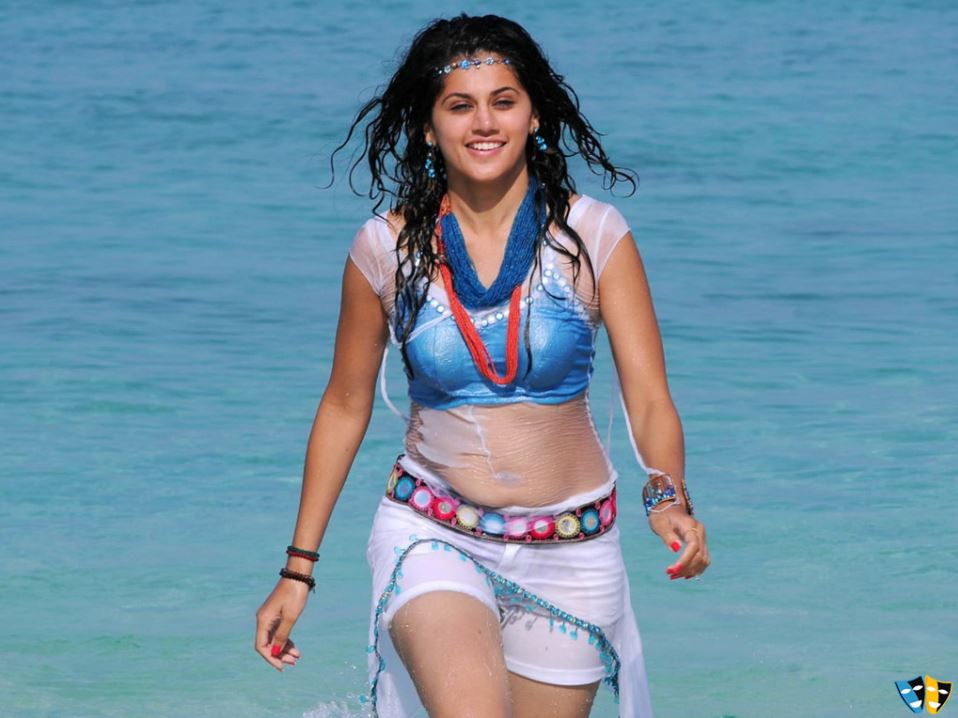 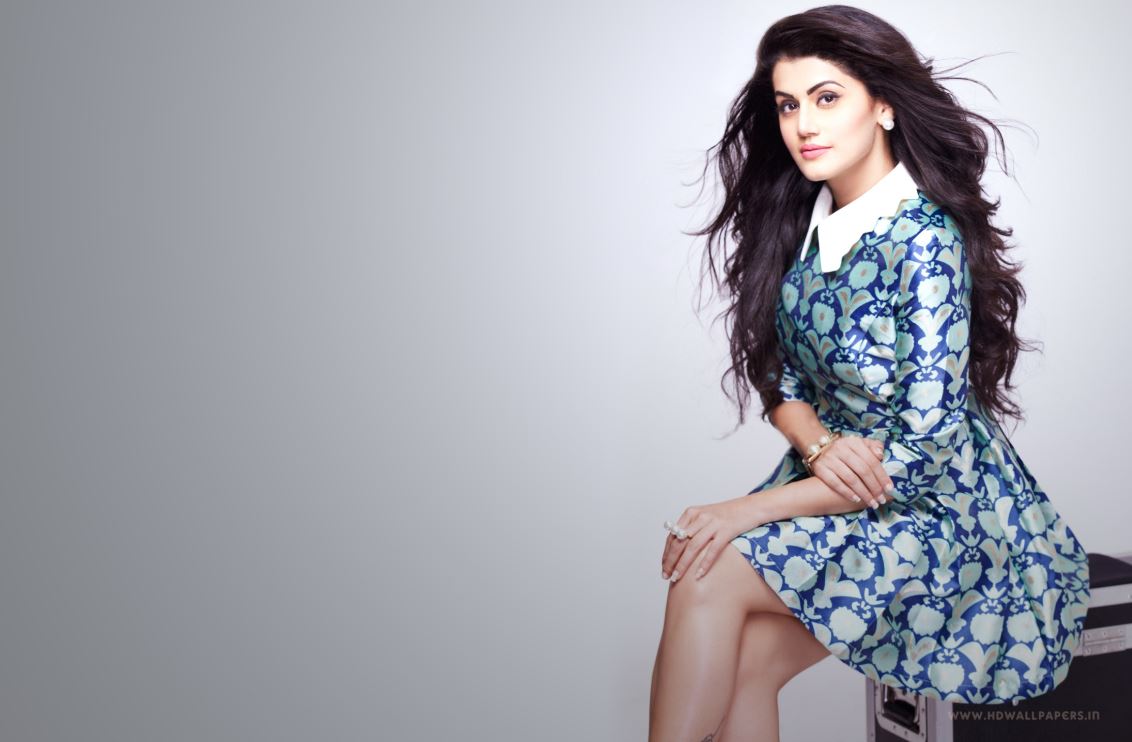 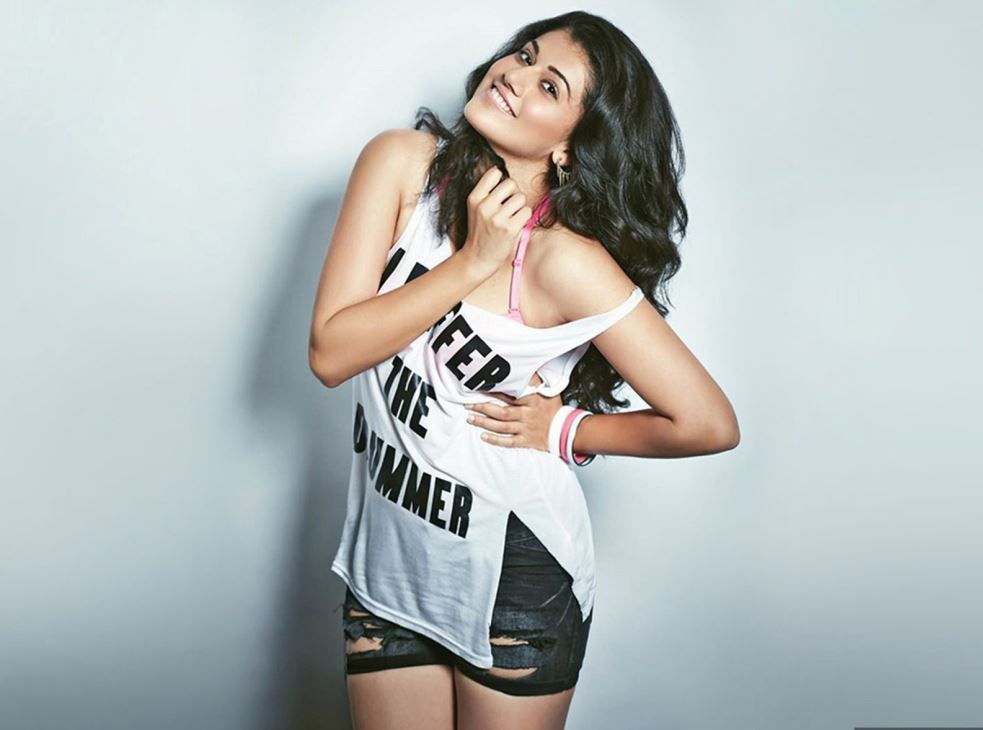 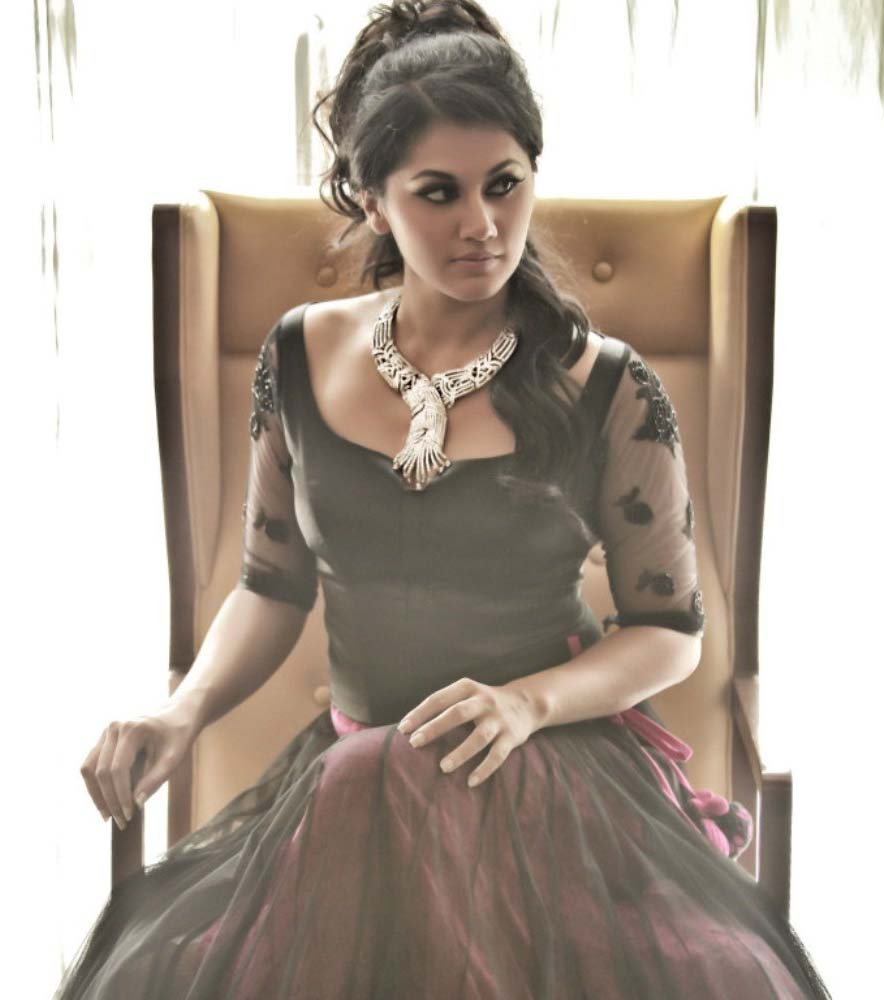 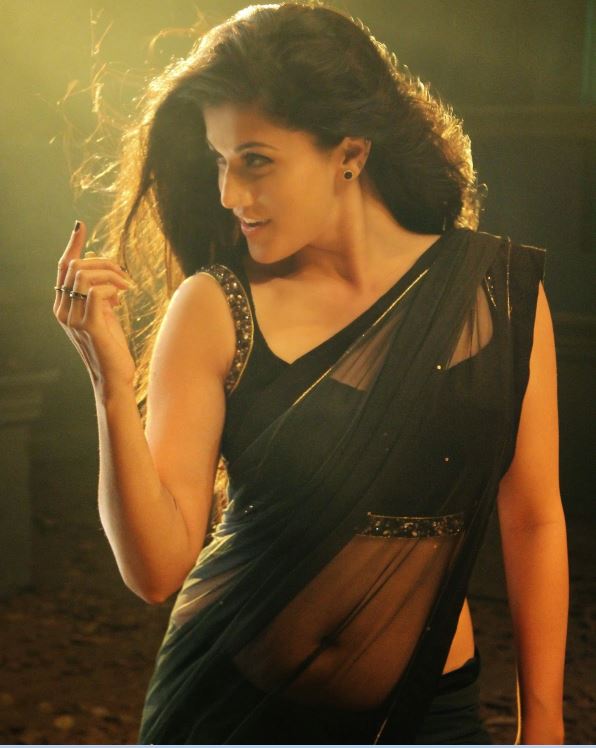 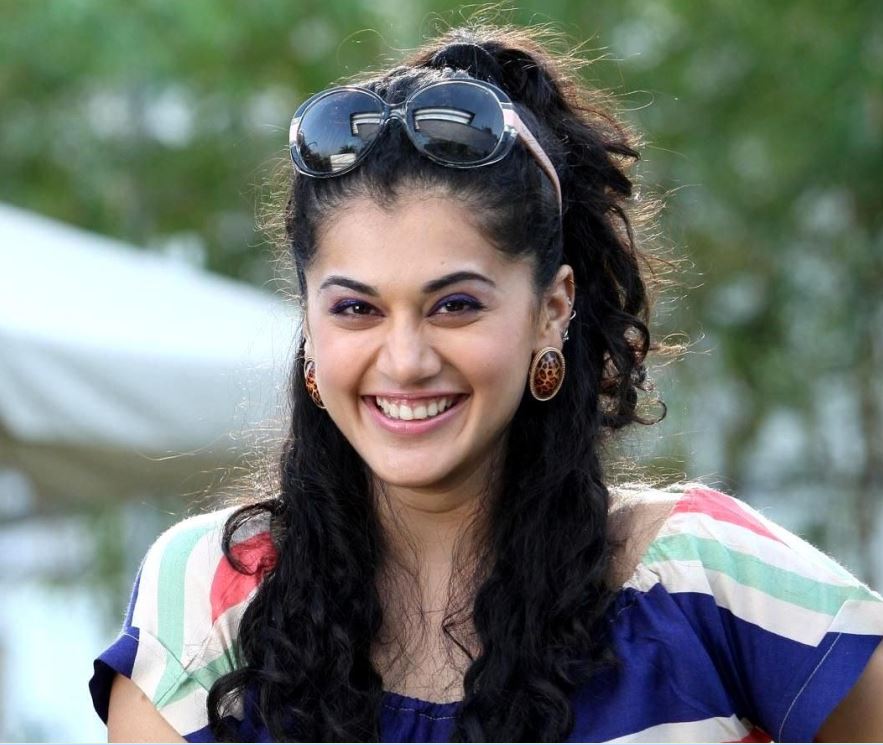 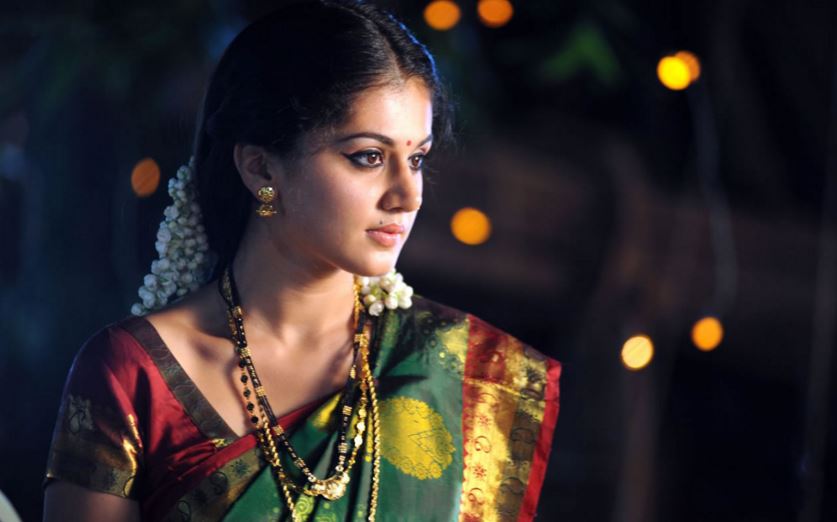 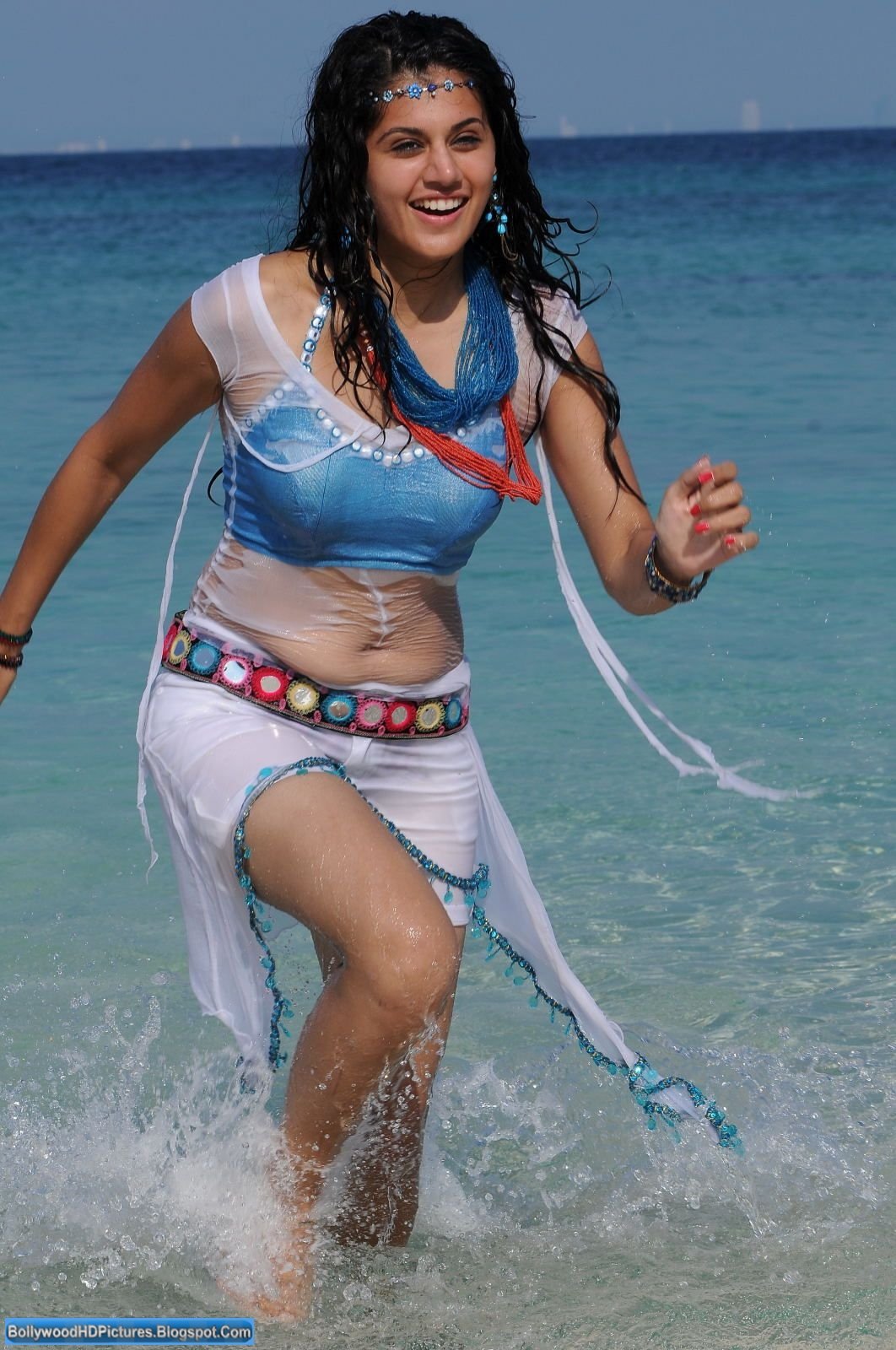 After a short stint with modelling, Taapsee made her acting debut with the 2010 Telugu film Jhummandi Naadam directed by Raghavendra Rao. Since then, she has appeared in a number of critically acclaimed films such as Aadukalam, Vastadu Naa Raju and Mr. Perfect. Her Tamil film Aadukalam won six National Film Awards at the 58th National Film Awards. She has also worked in a Malayalam film and has been signed on for three Telugu films and a Hindi film. She was awarded Most Enthusiastic Performer-Female Award at the 2014 Edison Awards for her performance in Tamil film Arrambam (2013). In 2015, she starred in the critically and commercially successful film Baby.


Taapsee Pannu Personal Interview | Q & A With Her Facebook Fans


An Exclusive Interview with Taapsee Pannu

When asked in January 2015 about her personal relationships, Taapsee said, "I have dated a South Indian. Also I have never dated a star and will never date one and that I can write and give you on a stamp paper. I am clear that there can be only one star in the relationship and that's me. I personally don't think it can work out between an actor and an actress."