Ananthapura Lake Temple is a Hindu temple built in the middle of a lake in the little village of Ananthapura, Kasaragod District of Kerala,...
Read more

NEW YORK: In Gandhinagar, Gujarat, it’s spread over 23 acres. In Delhi, on the banks of the river Yamuna, adjacent to the Commonwealth Games Village, it encompasses around 60 acres. But the mammoth Akshardham temple coming up at Robbinsville, New Jersey – dedicated to Bhagwan Swaminarayan and built by Pramukh Swami Maharaj, the religious leader of the sect – will dwarf both its parent structures in India: it’s estimated to be spread over 162 acres, when finished by schedule, in 2017.

The Bochasanvasi Akshar Purushottam Sansthan (BAPS) is more than a spiritual way of life for the Gujarati community around the world; it’s their way of life as espoused by their religious sect leader Pramukh Swami Maharaj, who draws humungous crowds wherever he visits. 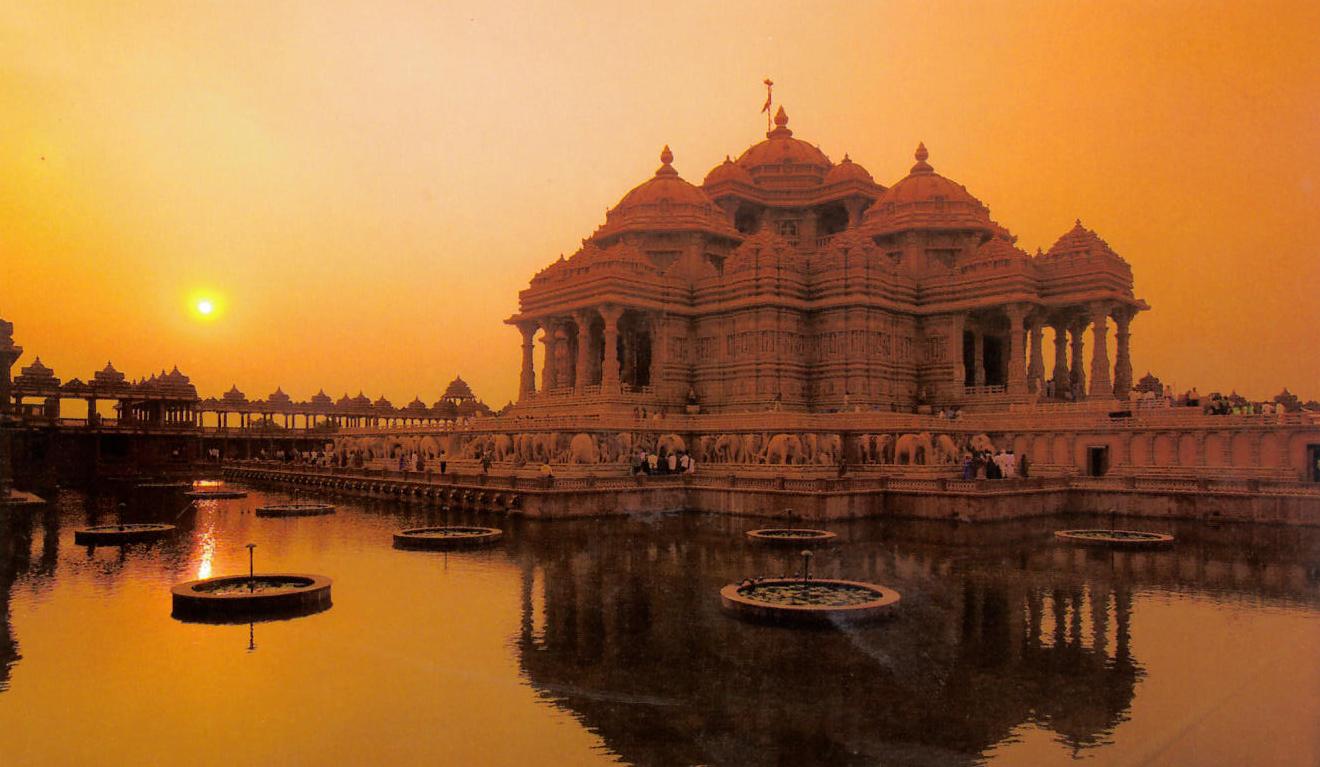 When BAPS finishes their project in New Jersey, which according to a report in The Times of India, would cost over $150 million, they would enter the record books: for building the largest Hindu temple in the world, in terms of acreage. At present, the biggest Hindu temple is the Sri Rangaswami temple in Srirangam, Tamil Nadu, which covers 155.92 acres.


There are only two BAPS temples in the world at present: in Gujarat and Delhi, which serve as religious and cultural centers, and has become popular tourist sites as well. 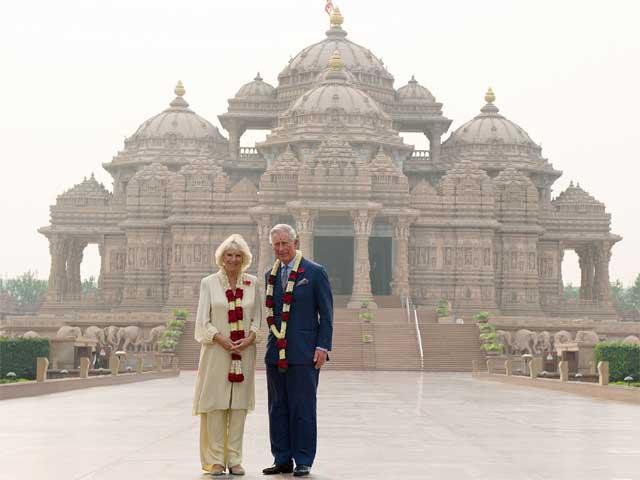 The Akshardham in Gujarat was inaugurated on November 2, 1992, during the centenary celebrations of Yogiji Maharaj. In Delhi, the temple was officially opened on November 6, 2005, and attracts around 70 percent of all tourists who visit Delhi. The temple has a variety of features to attract tourists, least of all which is a musical fountain display based on the message of the Upanishads. It has exhibitions on incidents from the life of Swaminarayan and the history of India and an IMAX feature on the early life of Swaminarayan as the teenage yogi, Nilkanth.

The Times report says that the temple coming up in New Jersey, named Akshardham Mahamandir, was started in 2013 with a stone-laying ceremony, realizing the 15-year-old dream of Pramukh Swami Maharaj, who will visit the site next month, during a tour of the US.

According to an official of BAPS, the work for the temple is being done in Rajasthan where more than 2,000 artisans are working at locations in Dungarpur, Pindwada and Sangwada, and when finished, pieces are being shipped to New Jersey, where a 5,000-strong team is looking after various aspects of the construction and design. Marble from Italy is also being used in the project.

According to the Times report, the main building of the temple in New Jersey will have four floors; the complex will have an exhibit dedicated to Indian history and culture, and a youth activity center. The artisans have taken elements of both south and north Indian temples, and the embellished temple will have ornate pillars and panels depicting scenes from the Ramayana and Mahabharata and ancient scriptures. The halls will have full-size idols of important leaders of the sect.

Vegetarians be warned. We’re about to ruin your favorite foods, including avocados. Mashups and hybrids are no stranger to the Internet, and yet we’re still...
Read more

What Sort of Dreamer are You?

Ever wonder if your dreams have genres? Why we dream is still one of the behavioral sciences' greatest unanswered questions. Researchers have offered many theories—memory...
Read more

Watch the exclusive video of "Glendale Forest Hotel" where the upcoming movie Creature 3D was shot. It is the right place for nature explorers...
Read more

Can You Pass A Color Blind Test?

Diversity & Inclusion – Love Has No Labels...