Here is the list of 14 interesting & amazing facts about this beautiful asian country.

1. Indonesia is the island state, which consists of 17800 islands. About a half of islands have no names yet. The most known islands of Indonesia are: Sumatra, Java and Bali. 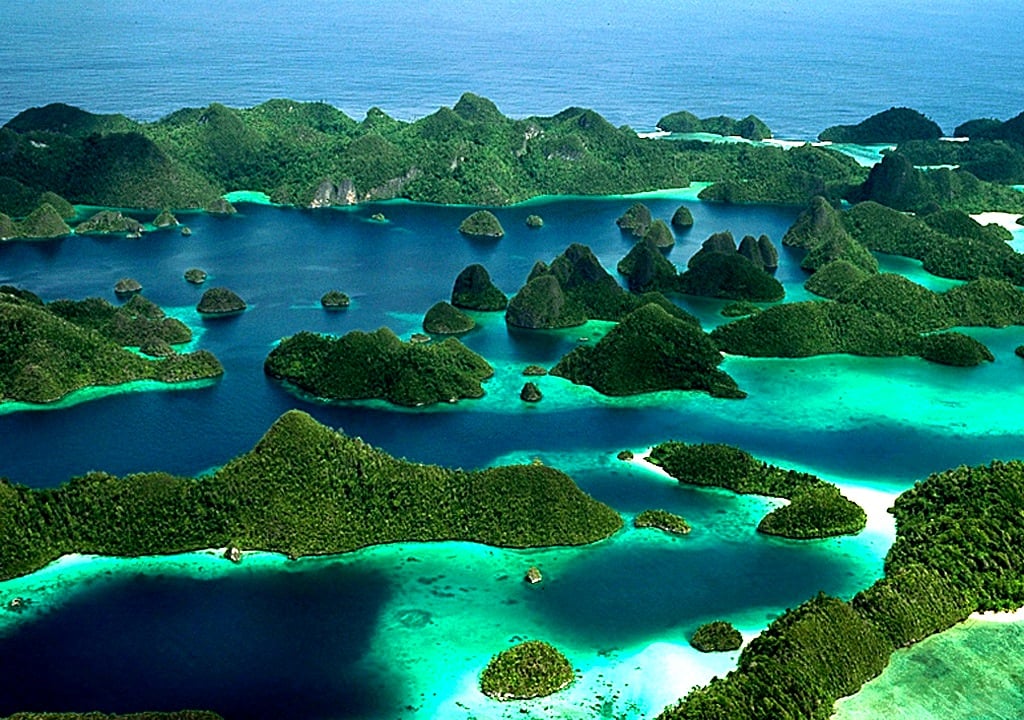 
2. Indonesia – it is Islamic state, Muslims are 87% of the population. In this Muslim country is very democratic attitude towards women. She does not need to cover her face, kerchief on her head is enough. In addition, women can move freely, conduct business and hold the high public posts. 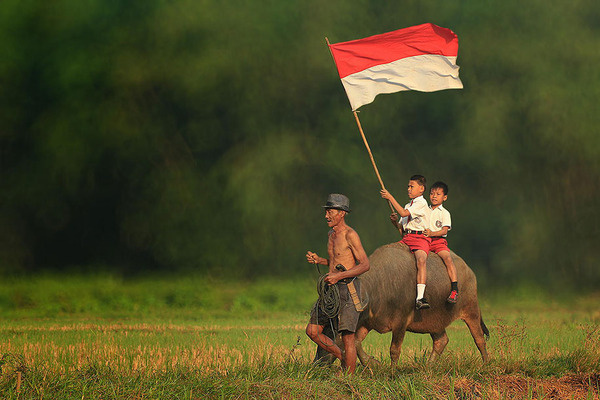 3. In Indonesia, there are 400 active volcanoes, it is more than in any other country in the world. 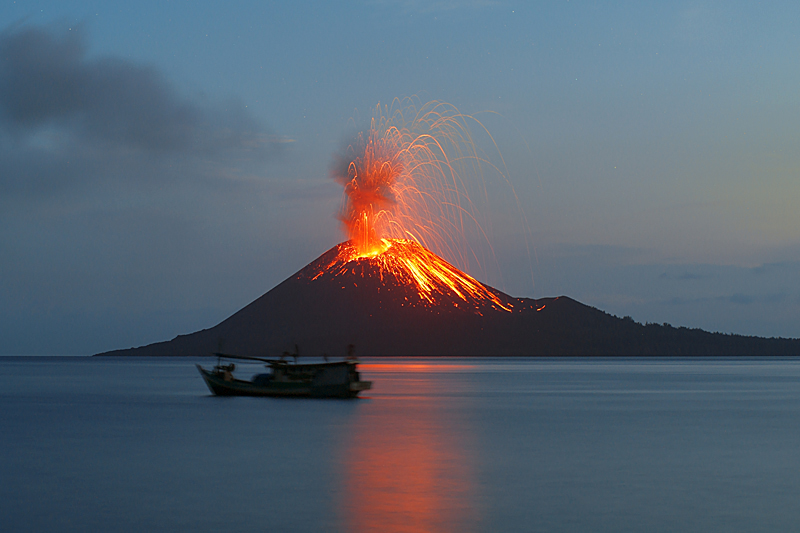 4. Indonesia – is a paradise for the study of flora and fauna. In 2010, in Indonesia were discovered 200 new species of animals. 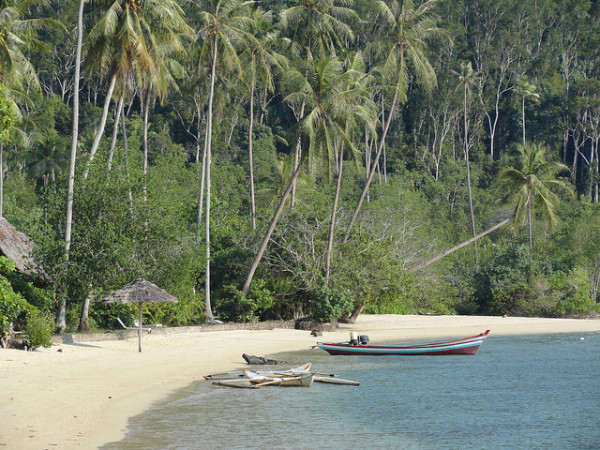 5. Javan rhino is an animal, that lives only in Indonesia, in any other part of the world you will not see this animal. 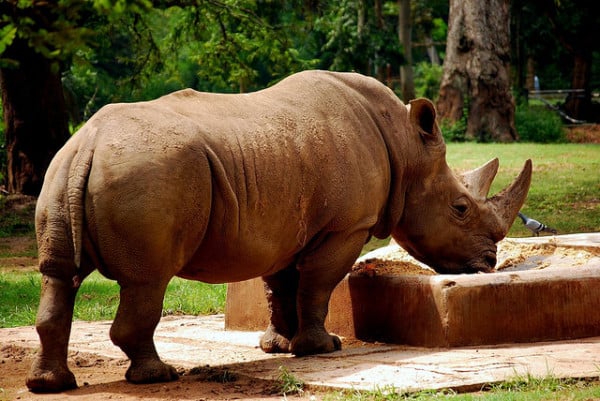 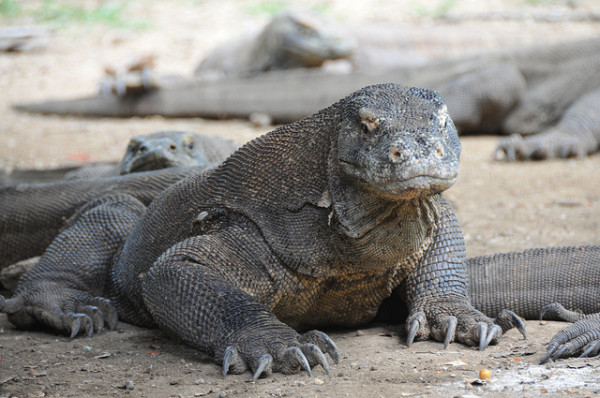 7. At the top of the Indonesian volcano Kelimutu situated three lakes, each of which periodically changes color from turquoise to green, red and black. Such transformations are caused by volcanic gases, which react with a variety of minerals dissolved in the water, thereby changing the color of the lakes. 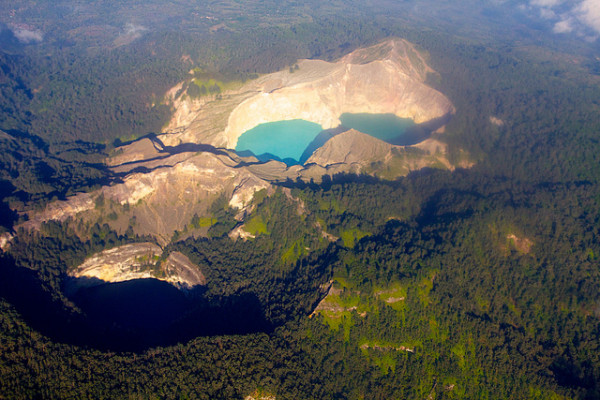 Kelimutu from the air. Photo by Michael Day

8. In Indonesia (also in China and on Philippines), you can see the burial in the form of caskets, nailed to the rocks. The people of Bo (one of the national minorities of Chinese) believed, that the mountains are the most suitable place for the funeral because they are stairs between the earthly and heavenly worlds. 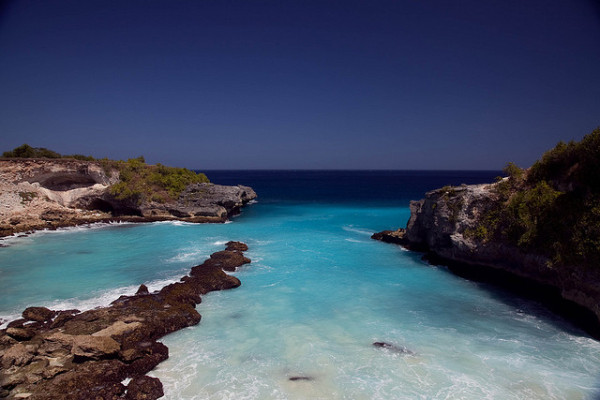 9. Indonesia became popular in the 1900s. Now this beautiful country ranks fourth among the most visited countries in the world. 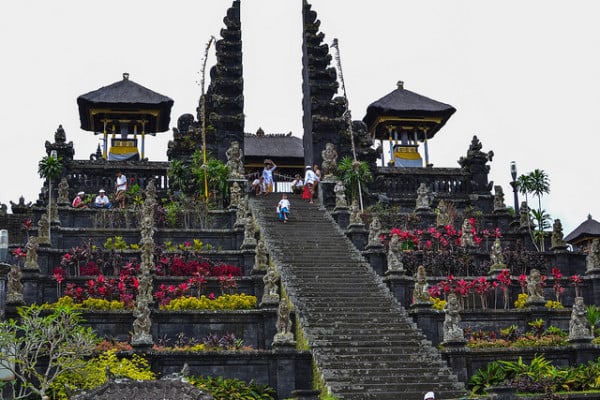 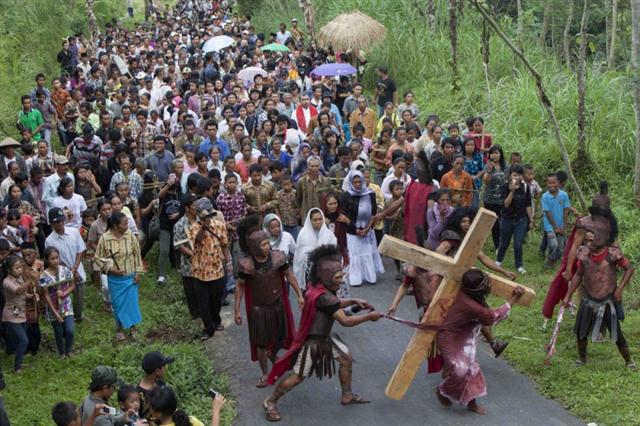 
11. Indonesian national cuisine – is a unique mix of culinary traditions of different countries.
Locals use spices in Indonasian dishes: many kinds of pepper, ginger, garlic, soy and peanut sauce. As a side dish, basically, use rice, which is grown widely in Indonesia. Rice for the most of residents – is the staple food. One of the traditional Indonesian dishes, which is very popular with tourists is a soup Soto. Soup can be of various kinds: in each region of the country it is preparing in a special way. 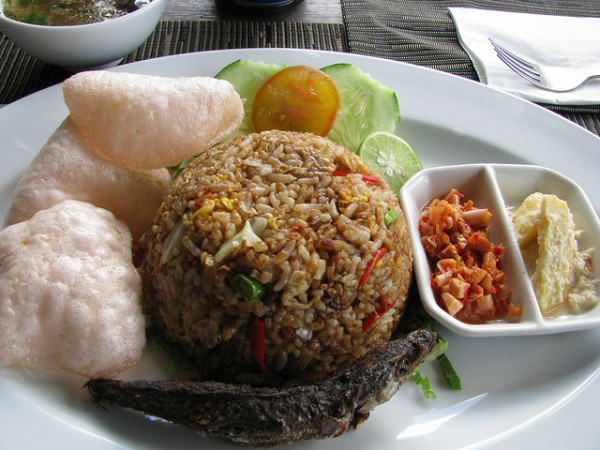 
12. Movies in cinemas and on television, never duplicated in the local language. Movies are shown in the original with Indonesian subtitles.


13. In Indonesia, the Internet clubs are still popular. In many of these clubs, computers with monitors are standing just on the floor.


14. In Indonesia there is a beautiful ancient Buddhist temple – Borobudur. Borobudur is located 40 km north-west of Yogyakarta on Java island. Borobudur is one of the most famous Buddhist temples in the world. Was built from 2 million blocks of stone for about 75 years in VIII and IX centuries – during the existence of the kingdom Seilendra. The temple was abandoned in the XIV century, for reasons, that still remain a mystery. Over the centuries, Borobudur was hidden in the jungle under a layer of volcanic ash. Today it is one of the most popular tourist attractions of Indonesia. 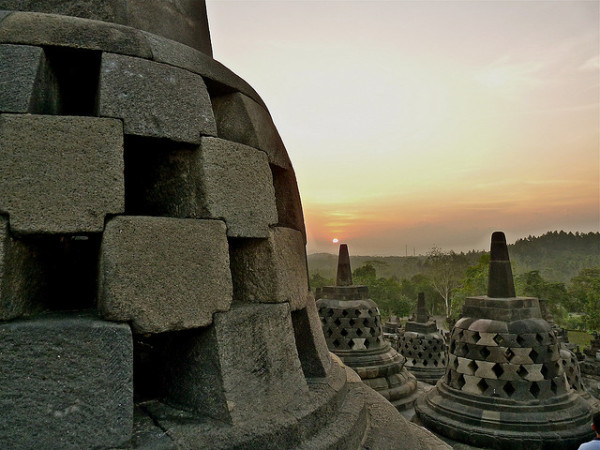