Artist Nina Paley created "The Land Is Mine" to tell the story of the wars in the land called Israel/Palestine/Canaan/the Levant, since the cavemen...
Read more
History

Don’t believe everything you read — especially as it relates to Israel.As Israel’s latest war with the Palestinian terror group Hamas continues with no clear end in sight, it’s worthwhile to debunk some of the myths that have been perpetuated about the conflict.

Myth 1: The current conflict between Israel and Hamas is part of a “cycle of violence”

The difference lies in the stated goals of both entities. Israel was not founded to destroy Palestinian Arabs. If Hamas had no beef with Israel, Israel would be happy to go about its business creating one of the most remarkably innovative societies in the world.

Hamas, conversely, was founded upon a charter that not only calls for the destruction of Israel, but the murder of all Jews. Perhaps if Hamas had a more uplifting mission, Gaza would be a seaside paradise today instead of a hell hole.

Myth 2: Hamas is attacking Israel because of Israel’s occupation of its territory 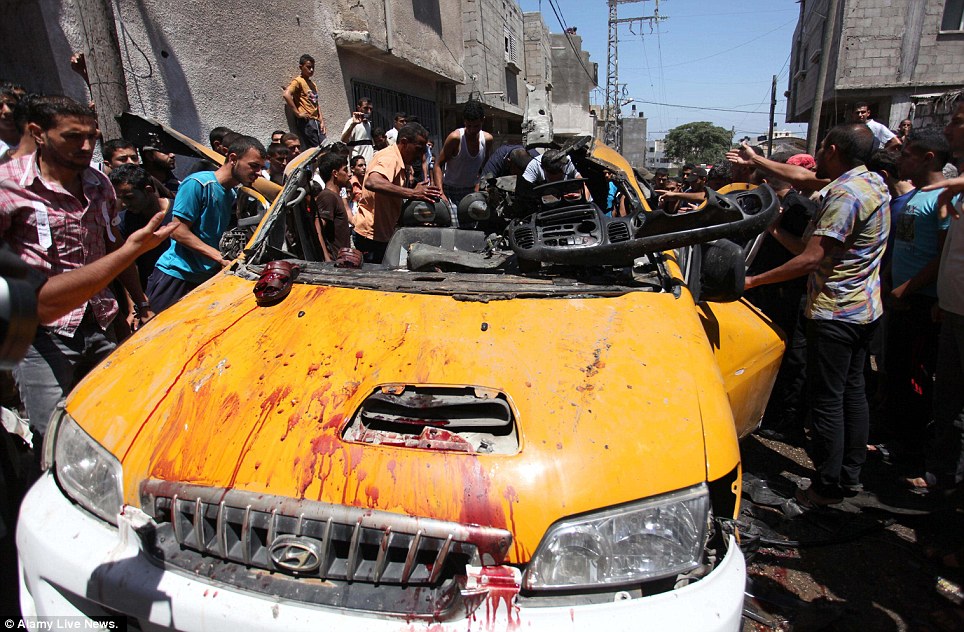 We can debate whether the phrase “occupied territory” applies in the West Bank — I think it’s pretty clear that “disputed territory” is more accurate — but it sure doesn’t apply to Gaza. Israel unilaterally withdrew from Gaza in 2005.

Since then, Hamas won the most seats in a parliamentary election and ultimately kicked out the rival Fatah party from Gaza through force, before proceeding to turn Gaza into one big terror haven. Last month, Hamas and Fatah reconciled and came together in support of a unity government. Nonetheless, Hamas still effectively controls Gaza.

Myth 3: The higher casualties on the Palestinian side prove Israel is the bad actor 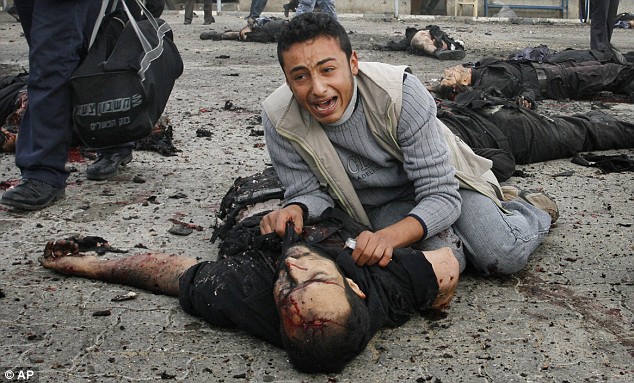 It is true that far more Palestinians have been killed and injured than Israelis in the current conflict. But that’s because Israel, fortunately, is much stronger. There’s no doubt that if Hamas had the power Israel did, we would be witnessing a second Holocaust.

But we don’t judge what side is in the right and what side is in the wrong by a simple casualty count. In the 1991 Gulf War, for instance, America and its allied coalition took fewer than 500 casualties in battle compared to an estimated 20,000 or more it inflicted. Were the U.S. and its coalition allies therefore bad actors for taking action to reverse Iraqi aggression? Of course not.

But don’t think because Israel hasn’t taken many casualties, its population isn’t suffering. Well over half Israel’s population is within range of Hamas’ rockets and could, at any moment, be targeted. Israel’s Iron Dome missile shield is effective, but not full proof.  There is no country that would tolerate that kind of constant threat to its civilian population.

Myth 4: Israel is perpetrating a genocide 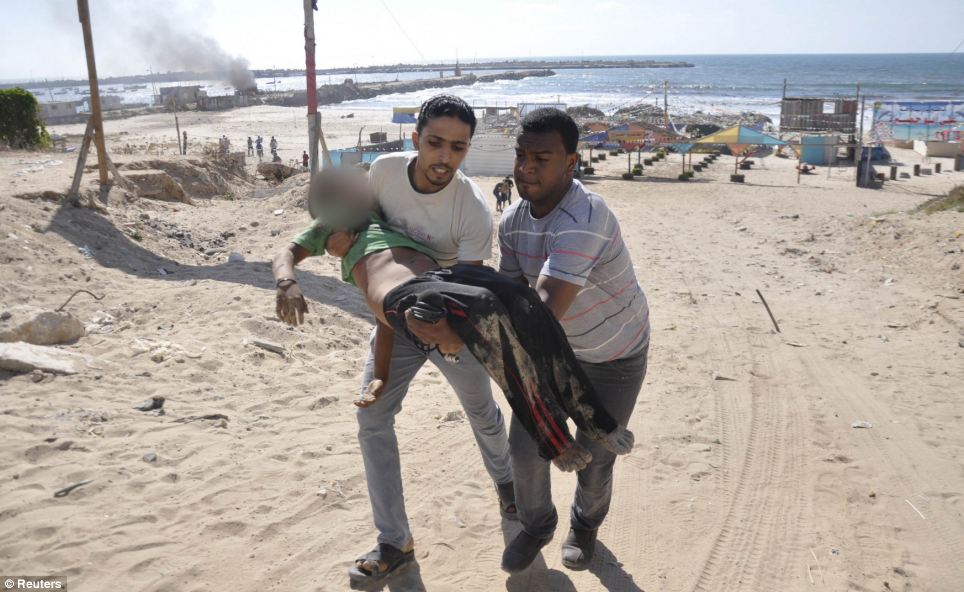 Perhaps the most ludicrous charge is that Israel is committing a genocide against the Palestinians.

“It’s genocide. It’s called genocide,” Palestinian President Mahmoud Abbas said of Israel’s actions. “What can I say about Abu Khdeir? Shall we recall Auschwitz?” he added, referencing the brutal death of an Israeli Arab at the hands of Jewish extremists who have now been arrested by Israel.

Where to begin? First, it’s especially rich for Abbas to be referencing Nazi extermination camp Auschwitz since his PhD dissertation was chock full of Holocaust denial. But if Israel is committing a genocide, it is the most inept genocide in world history.

Israel has the power to indiscriminately level entire Palestinian towns and villages if it so desired. But it hasn’t. In fact, Israel tries its best to avoid civilian casualties, which is the crucial difference between itself and its enemies. Israel even warns Palestinian civilians to leave buildings it is about to target. No need to grab a history book: The Nazis never did that.

Unfortunately, Hamas has encouraged its own people to ignore the Israeli warnings and stay in the soon-to-be destroyed buildings. As grotesque as that sounds, it’s not surprising. Hamas has a long history of using civilians as human shields.

Which Character From The Office Are You?

Looking to apply to Dunder Mifflin? Find out who you are most like from The Office! Click Me For More Such Quizzes
Read more

12 Fascinating Myths and Facts About Voodoo Around...

Voodoo is a religion that has been in existence for age, often seen as fetish and its practitioners respected out of fear of being...
Read more

Killer Whale Wins The Battle Of The Titans The great white shark and the killer whale are the most formidable predators in the sea. These...
Read more

These 17 facts will get you thinking. You’ll...

They might be strange, but they are soooo true. There are only 5 countries in the world that still use Fahrenheit to measure temperature, the...
Read more

Without water, humans cannot live, it's an universal truth. Since time began, we have lived by the water and vast tracts of waterless land...
Read more
Load more