From FY 2020-21, an individual taxpayer will have an option to choose between existing and new tax regime. In order to know...
Read more
Cricket

Smriti Mandhana, the new sensation in Indian women cricket, has turned out to be the new crush of Indian youth. Her hot,...
Read more

Do Indian men lack respect for women? Yes, They Do

In India disrespect for women starts at conception, with female embryos frequently aborted. And what begins at home spills into the burn wards of hospitals, full of young women set on fire for more dowry, and onto the streets, where men harass and rape women with impunity.

India has been ranked worst contry for women among G20 nations.

Yet the public keeps calling on men to protest rape because women are their “daughters, sisters, mothers and wives.” We should call on men as “fathers, husbands, brothers and sons” to look in the mirror and take responsibility for the ways in which they practice or excuse discrimination and violence against women. After all, men who rape are related to women, too. And women deserve human rights not because they are connected to men, but because they are human.

What today’s Indian women want from her husband? 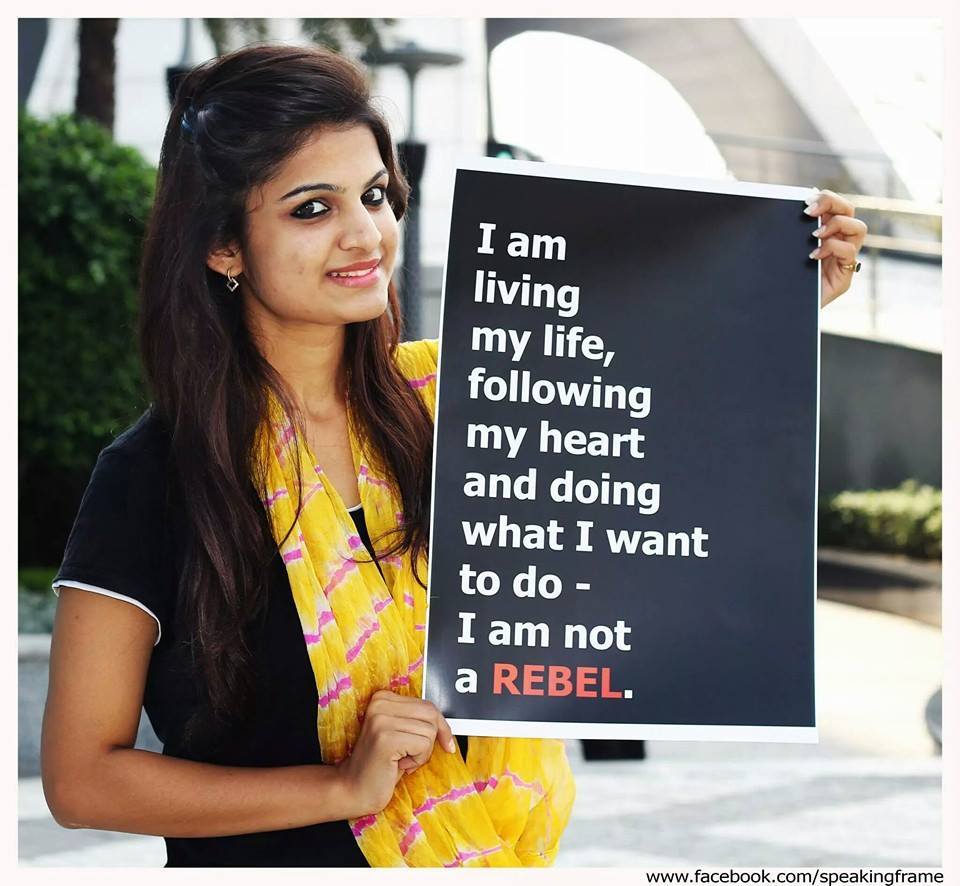 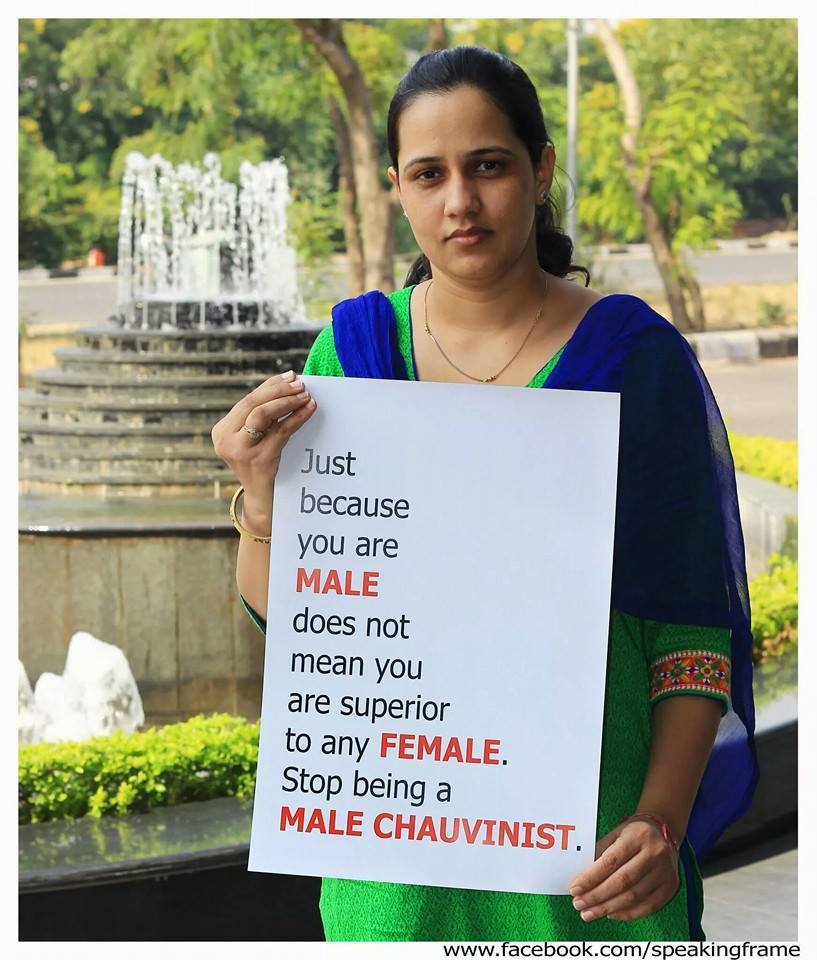 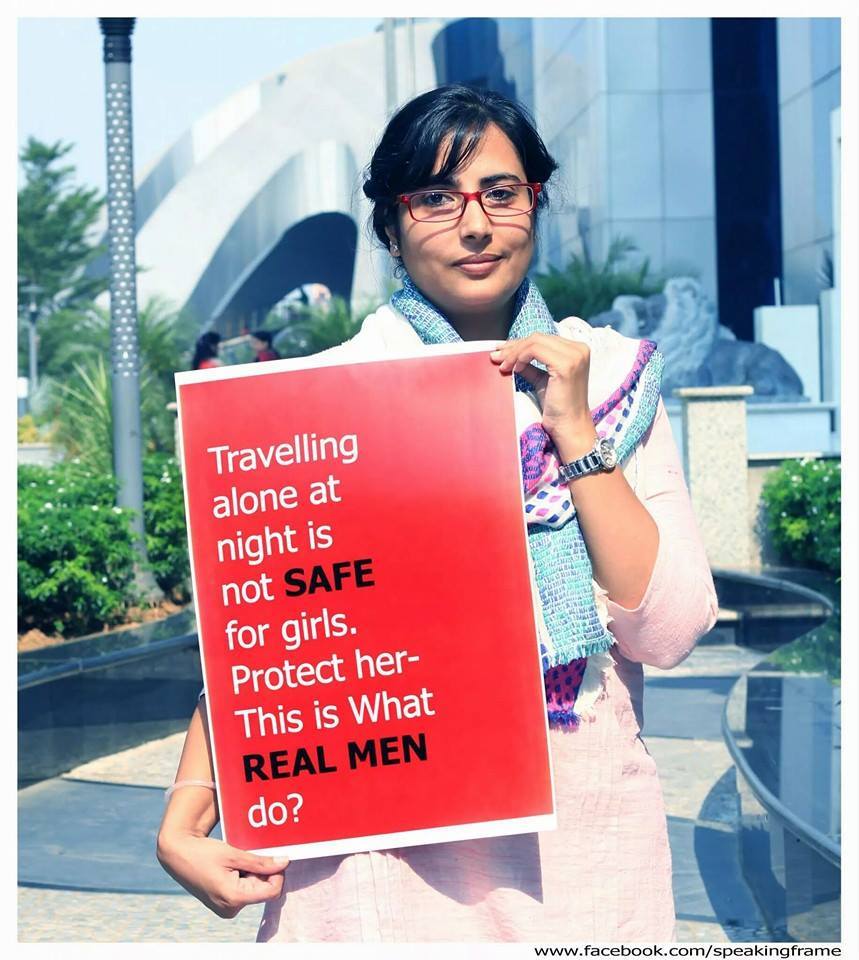 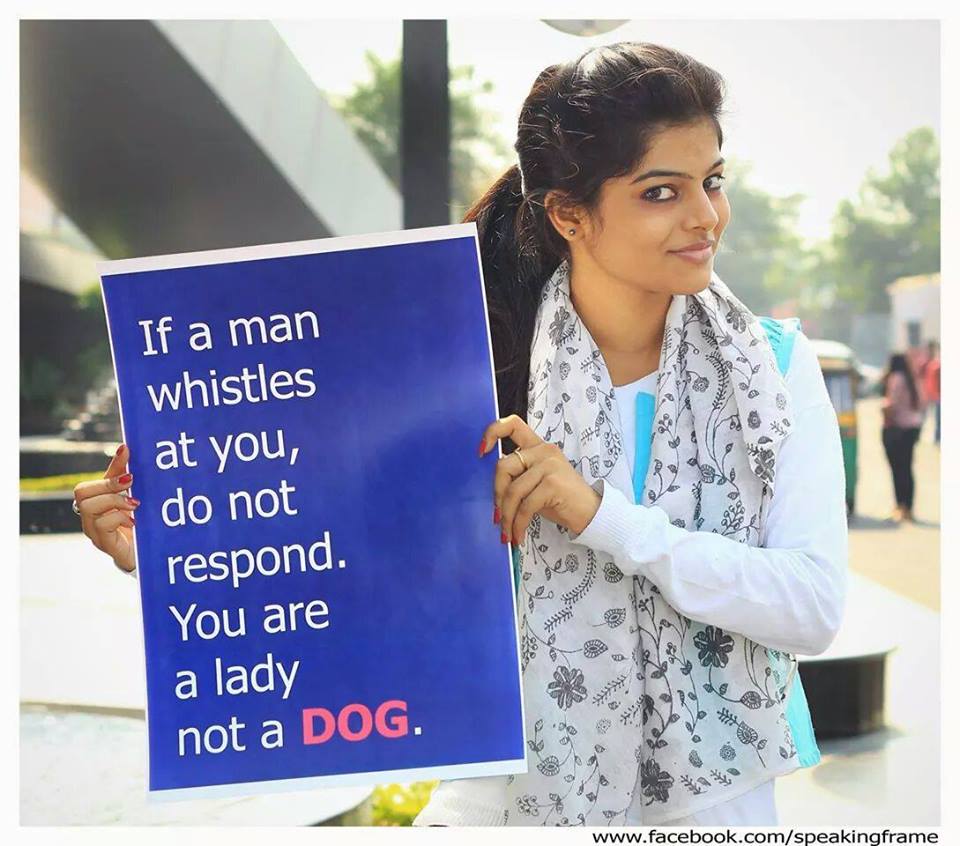 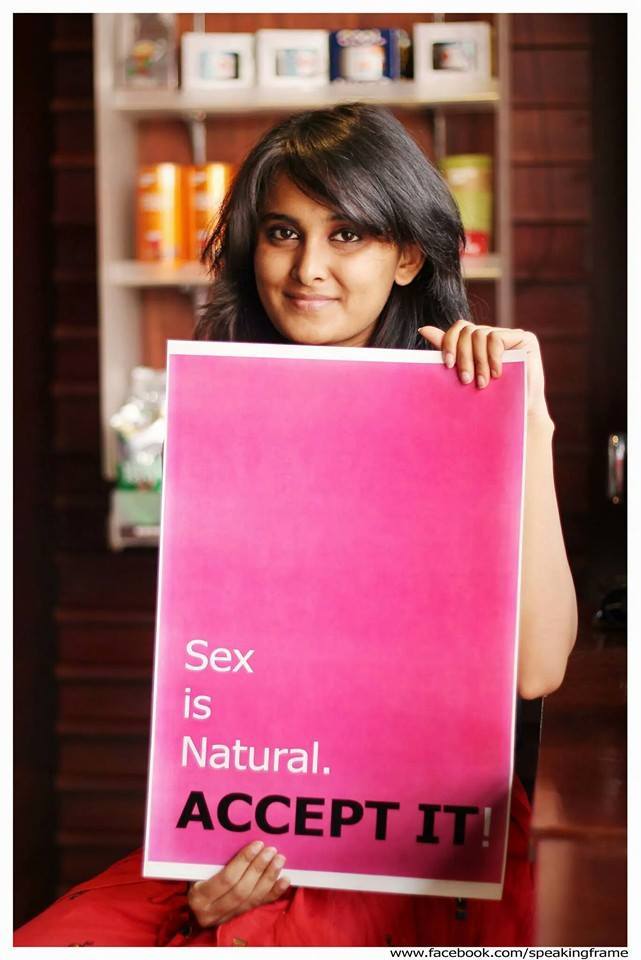 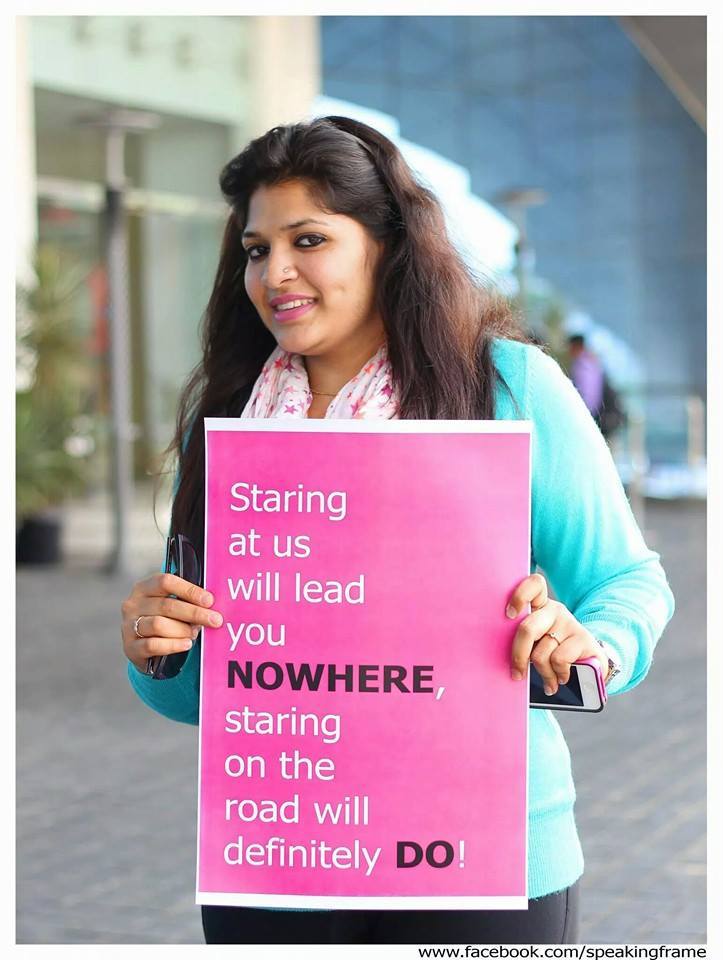 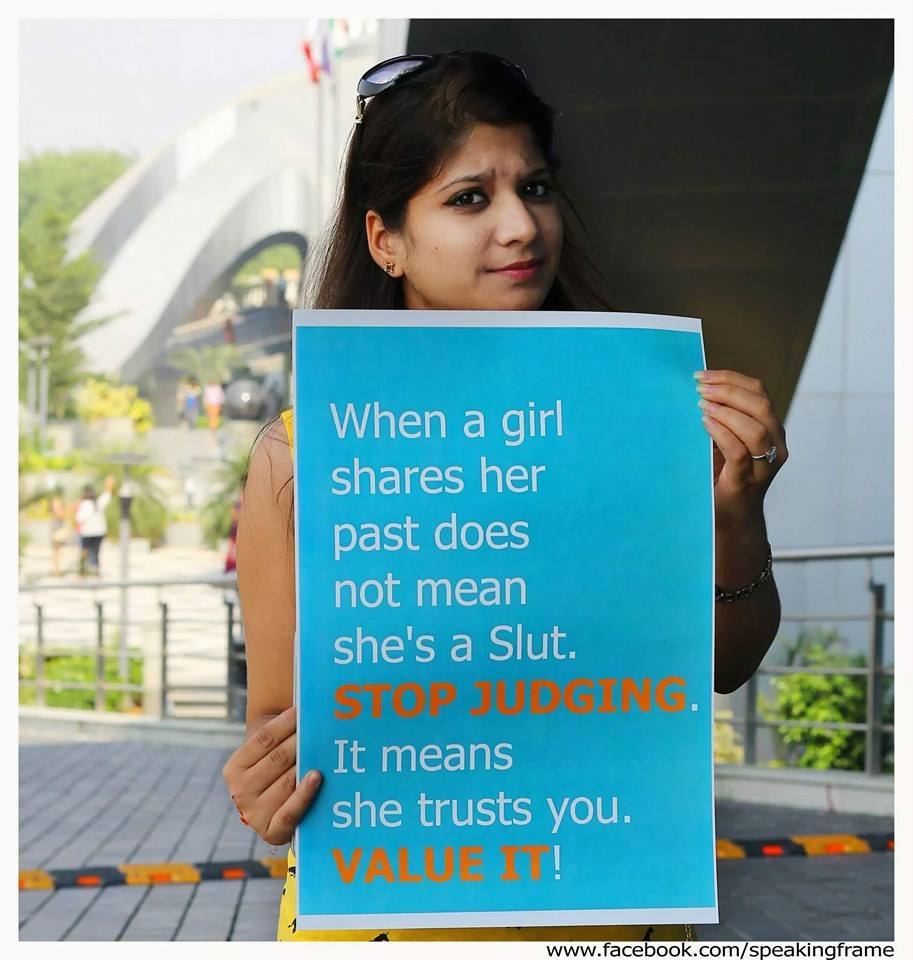 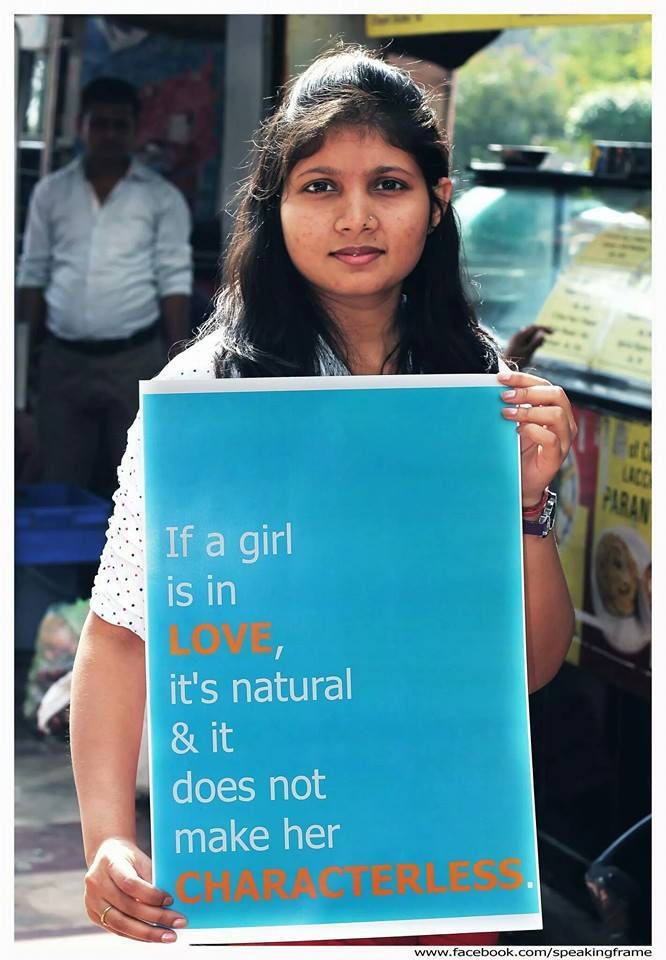 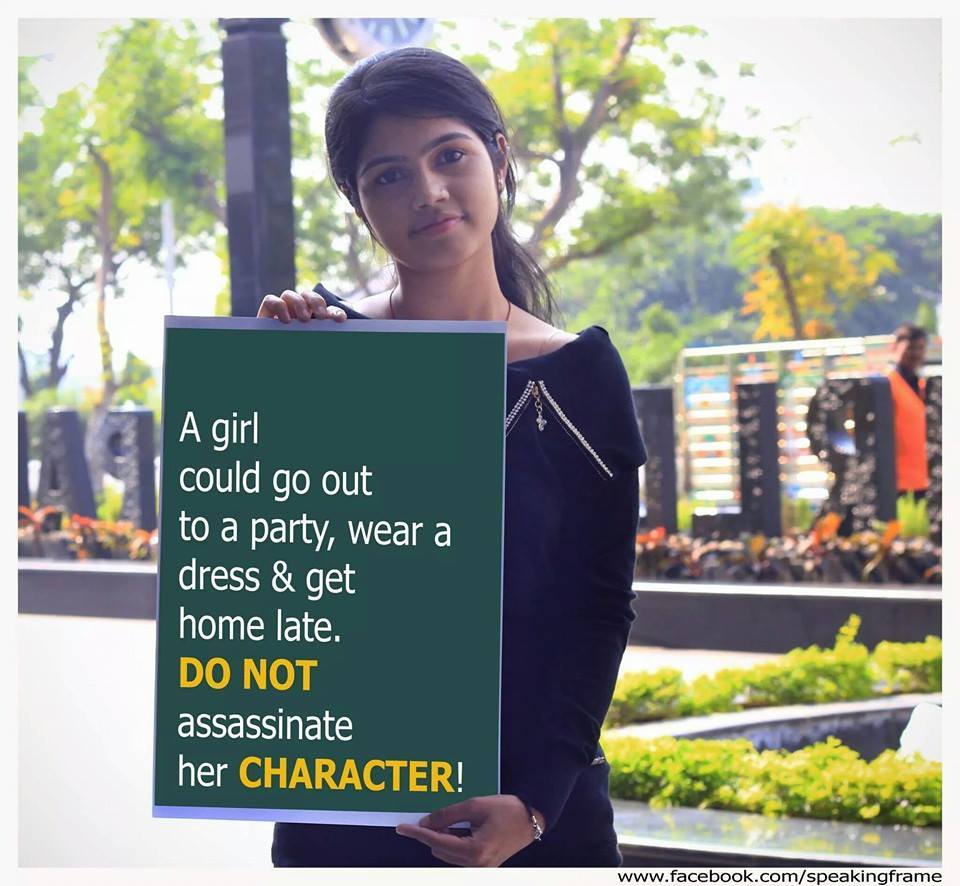 The following video titled “No Country for Women” was recently uploaded on YouTube [with English subtitles] to promote discussion on how Bollywood and television has shaped Indian society.

– Why are Indian cities so unsafe for women?
– Why do some Indian men still believe that a girl is to blame if she is teased/molested/raped?
– On a completely different, but relevant note– why is female infanticide still so common ? Why are Indian sex ratios so screwed up?

This, in spite of being a country rich with “values”, “traditions” and “morals”.

This video has infuriated many, and we would like to promote discussion on why we are the way we are.

A Classic Old Indian TV Commerical , which has a Instant impact on Customers...   https://www.youtube.com/watch?v=7aOFNY6TpB0
Read more

Adding wheat germ to your baby’s food is an effortless way to give your little one a real nutritional boost. Because it is packed with...
Read more

It is a nasty and vicious world, we need all the friends we can get. It is a fact that few countries in the...
Read more

The 100 Rupee Smile. A magic trick that will bring a smile to your face and restore your faith in humanity.    https://www.youtube.com/watch?v=s8-iJEWYOKU   Hats off to...
Read more

Vishal Dutt, a fan, recreates his favourite characters of Game of Thrones in traditional clothing. Lord Varys has proved on occasions more than one,...
Read more
Load more