Cricketers are loved not just for displaying excellence on field, but many of them are also admired for the great style statement that they...
Read more
Photos

They have got looks, they are loaded with talent, they have an uncanny attitude and they are undoubtedly the only reason why Indian men...
Read more


1. Dipika Pallikal is born on 21st September, 1991 in Chennai. She is studying in Ethiraj College in English department. Deepika Pallikal is coached by six-time world champion Sarah Fitz-Gerald of Australia. She turned pro in 2006. 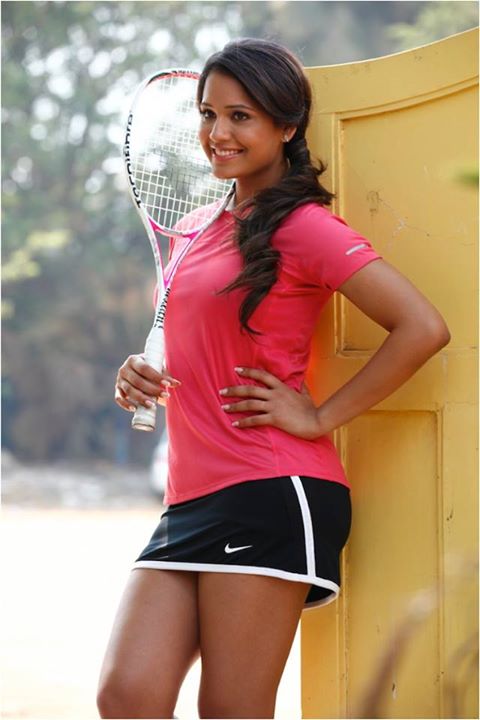 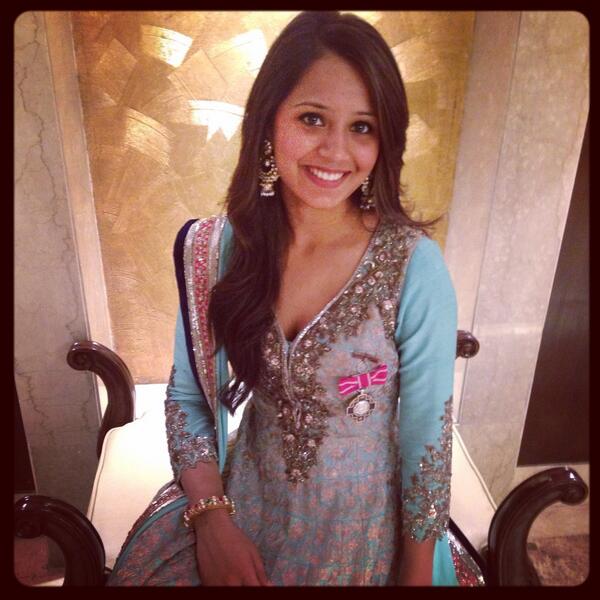 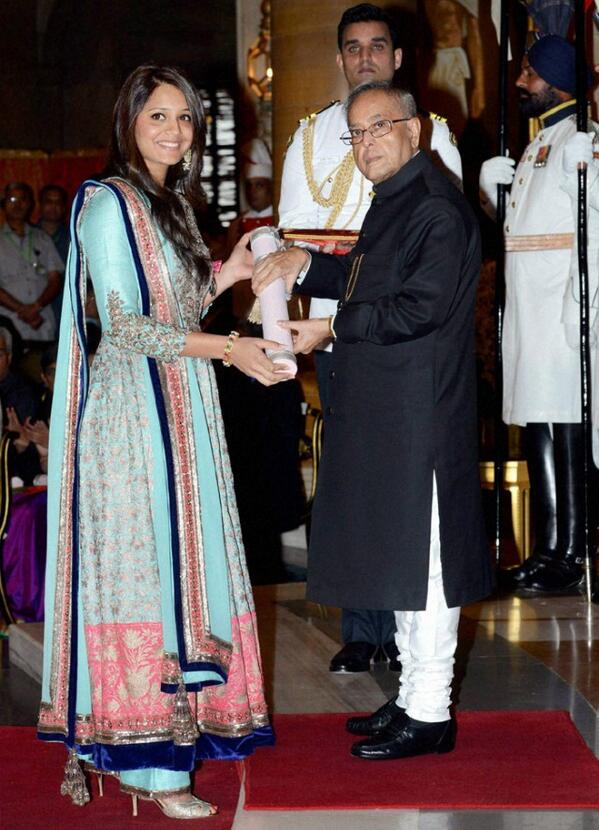 4. Dipika Pallikal has been engaged to Indian cricketer Dinesh Kathik on 15 November 2013. 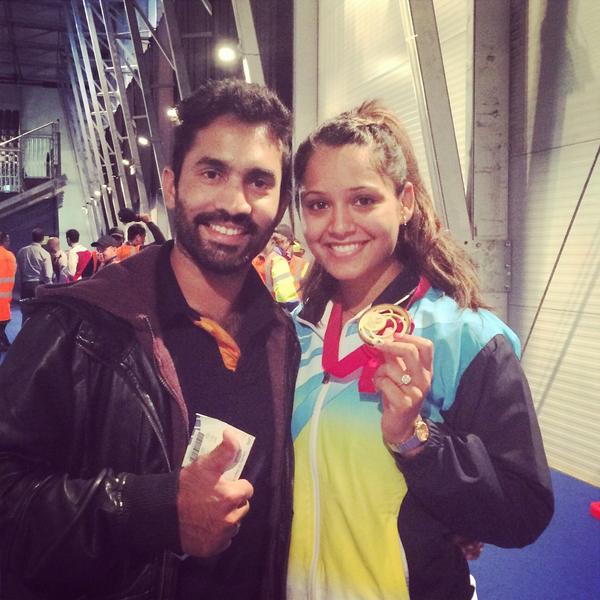 5. She achieved the best performance for any Indian Squash player when she reached the semifinals of the Australian open in 2012. 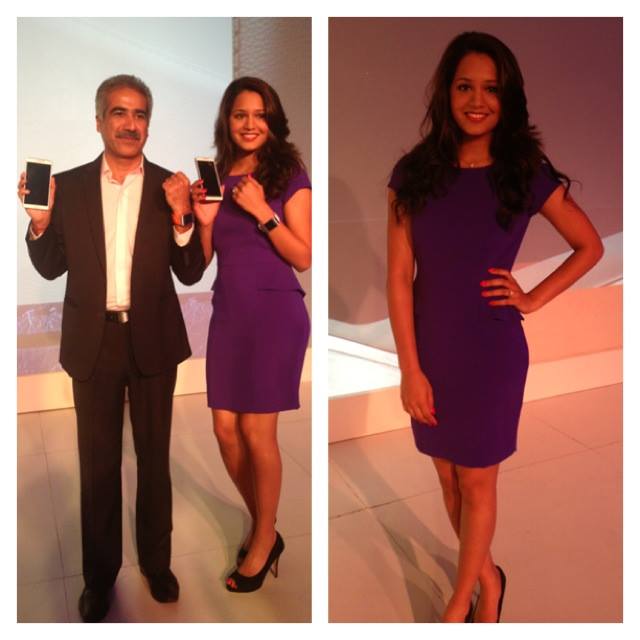 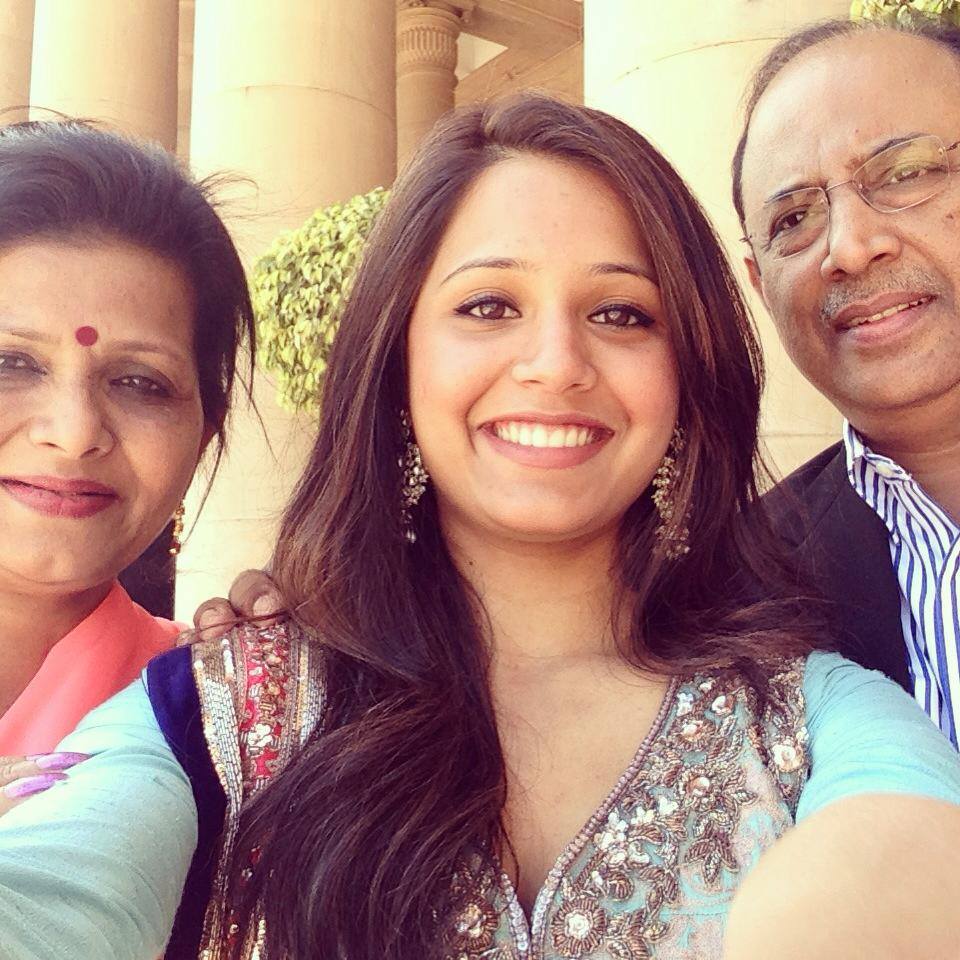 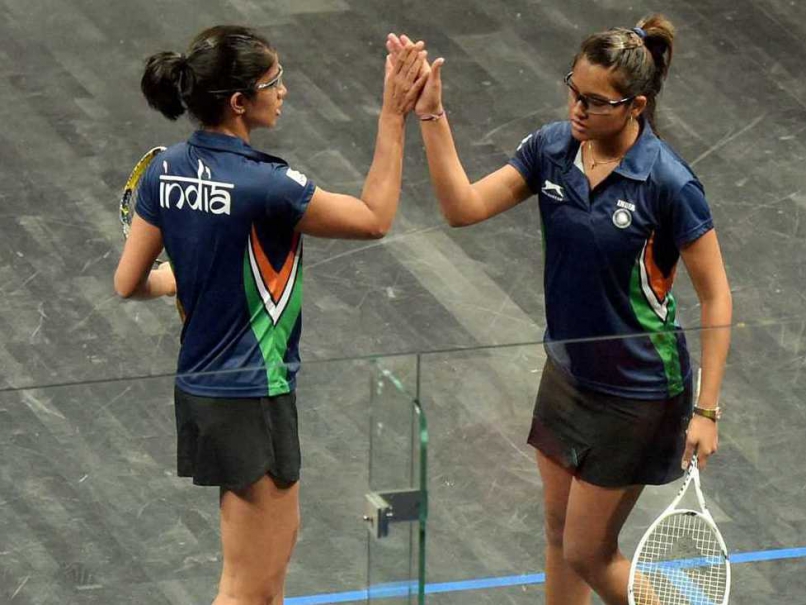 Beer, it's the nectar of the gods — and it can help your health, too. The health benefits of beer are real, but we wouldn't...
Read more

Hello guys, In today's article, we will share some of the funniest, hot & coolest perfectly timed photos ever taken. If you want to make...
Read more

How you can file your tax returns free of cost from the comfort of your home. Take a look at this step-by-step guide to...
Read more

Dear JIO User, We have complete idea that you have suffered a lot in dealing with slow speed of the network or no network...
Read more

Costa Rica booked their place in the round of 16 with a 1-0 victory over Italy as they became the first side to qualify...
Read more
Load more