It takes an extraordinary line of thought and creativity to create something that’s out of the ordinary, and Damien Hypolite has managed to do just that! In a unique initiative, the photographer has erased the line between Assassin’s Creed video games and reality with only an innovative thought process to guide him.

What Hypolite has done is simple, yet with a high imaginative quotient, and this combination makes for the best artistic creations! Check these Video Game inspire photographs out and ready yourself for simplistic brilliance! 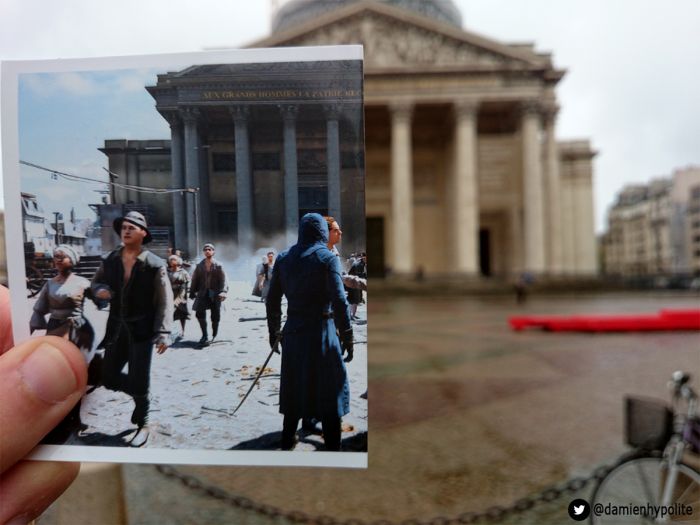 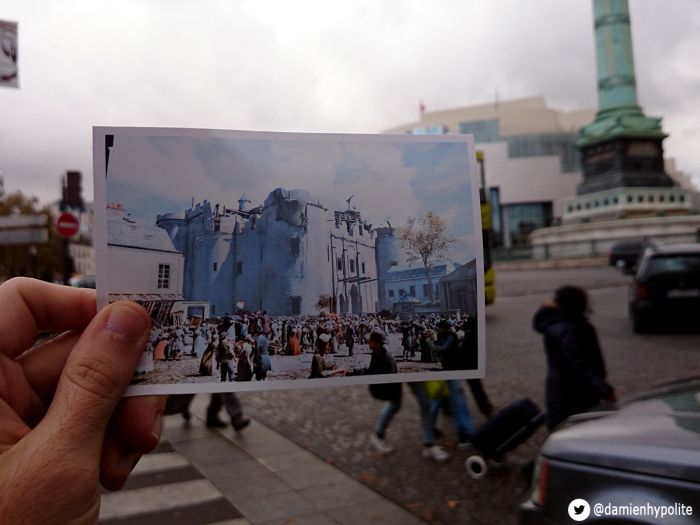