Coronavirus Will Change the World Permanently Look, we get it. The central premise of this article sounds absurd. What...
Read more
Entertainment

For others, the sibling relationship isn't so great. Parents have seen all sorts of reactions when they tell their child they're having...
Read more 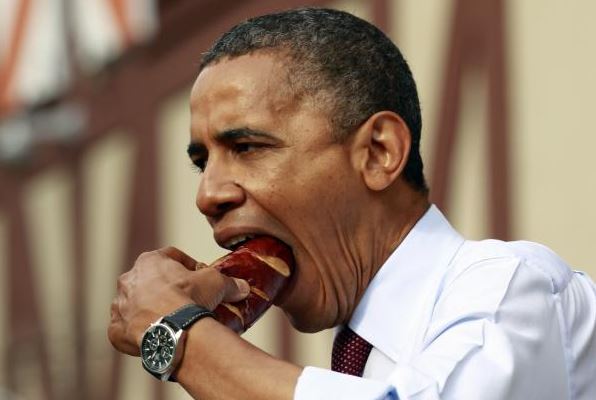 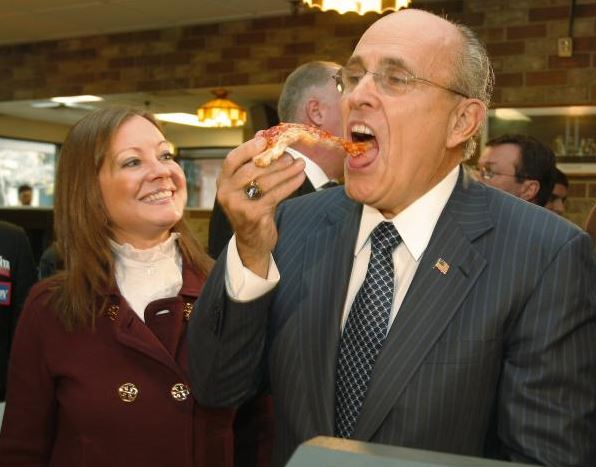 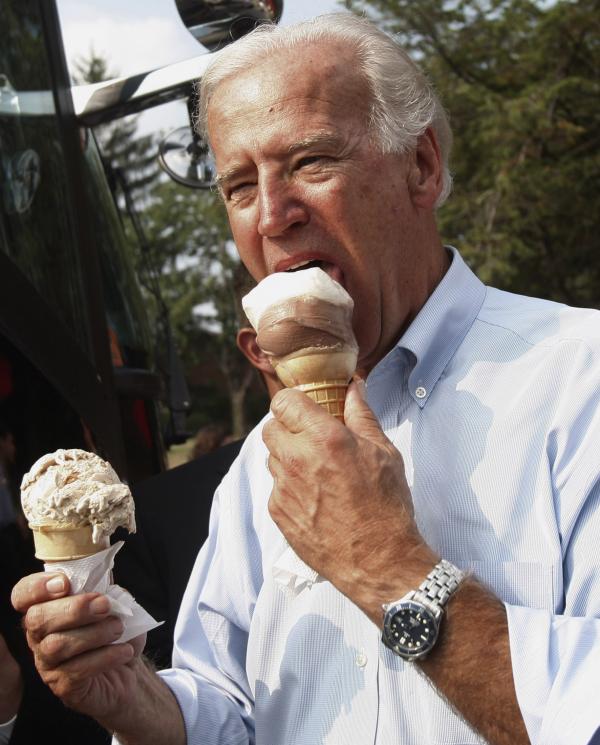 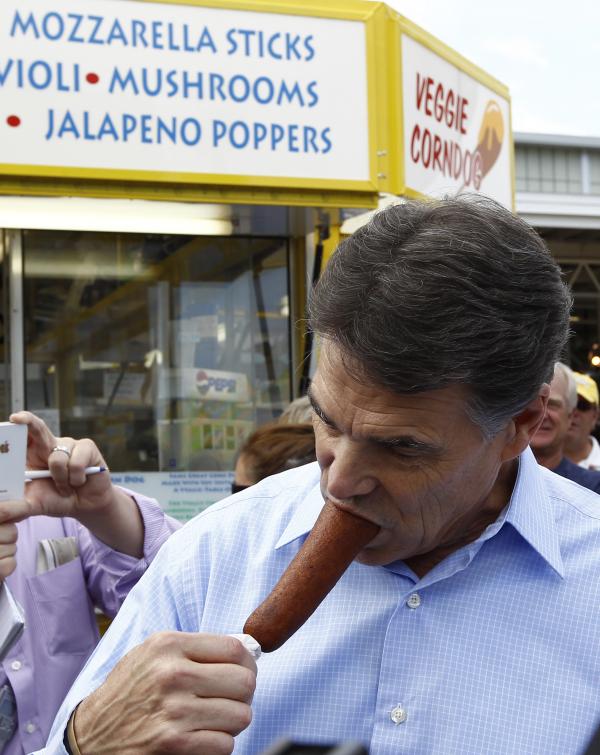 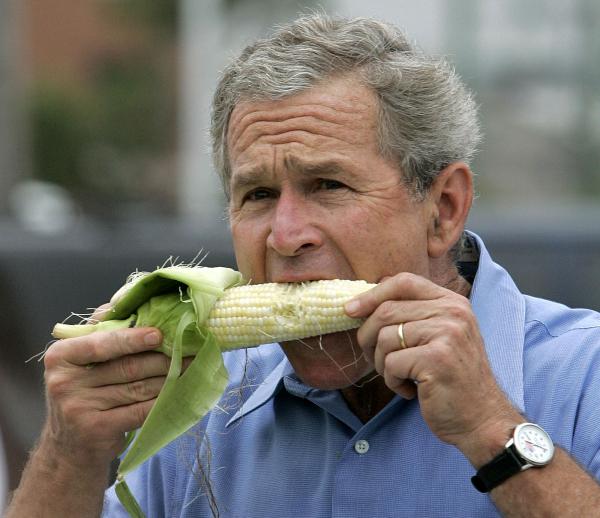 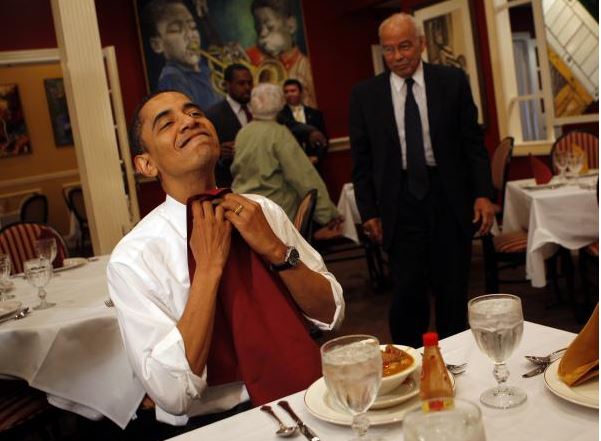 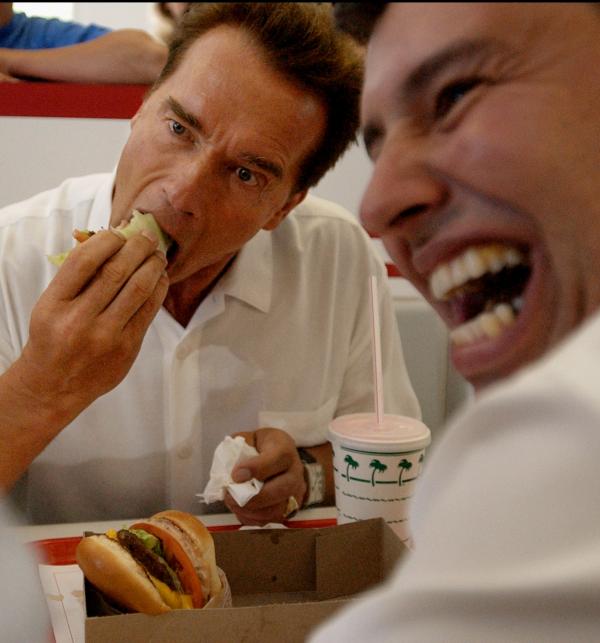 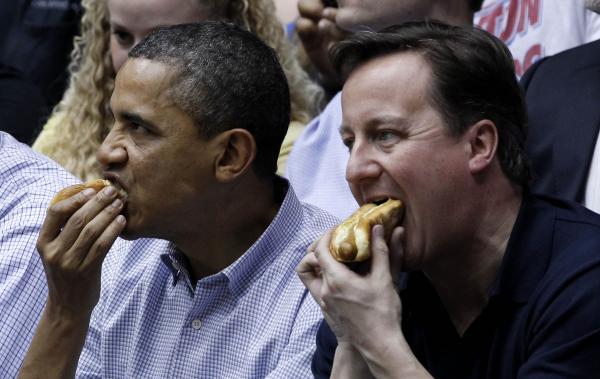 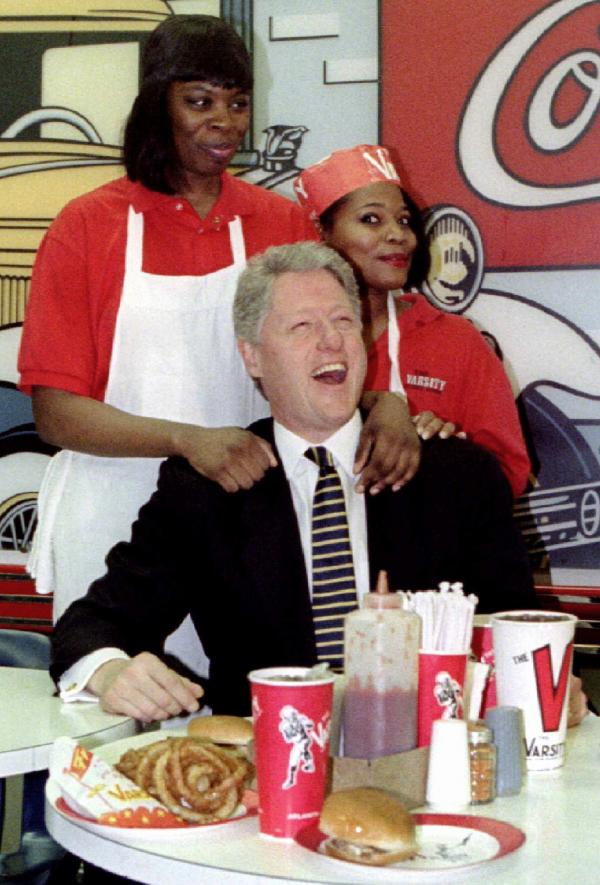 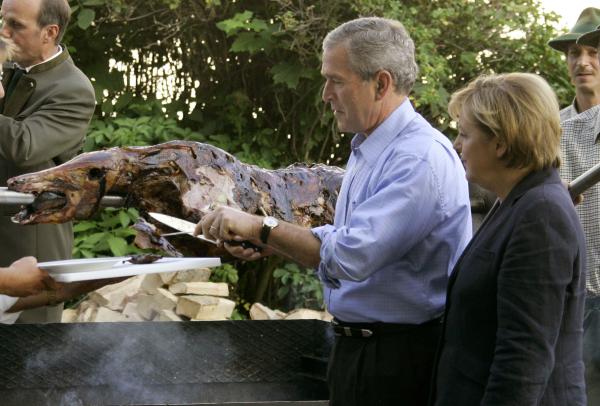 How to help your Children to become Problem...

I  believe we all want a smart intelligent problem solver kid, who can fight and solve all the problems coming in his/her life independently....
Read more

Drone Captures The Beauty Of The Norway

Sure it's set to That One XX Song, but the beauty of computers is you can mute this video and play whatever music you...
Read more

Fidel Alejandro Castro Ruz (August 13, 1926 – November 25, 2016) was a Cuban politician and revolutionary who governed the Republic of Cuba for...
Read more

This Incredible Happiness Index Infographic will surprise you...

We often think about how happy we are as individuals in a given moment, but rarely look at the bigger picture. The website MoveHub.com is...
Read more