10 dialog You Will always Hear From Bollywood Doctors!!

On Doctor’s Day, Here is list of top 10 dialog meme You Will always Hear From Bollywood Doctor. It’s National Doctors’ Day (July 1st) and there has always been a close connection between doctors and Bollywood. Almost all the films in Bollywood have at least one scene which requires a doctor. Right from the black and white days to today’s 3D era, Bollywood doctors have been seen supporting a victim’s family with some common dialogues; some of which are so common that we have learnt those by heart. Roles of doctors are mostly played by supporting actors but there are films in which many popular actors played the role of doctors and entertained us.

There are some doctor-specific dialogues which have been repeated so many times in Hindi movies that we can very well predict those as soon as we see a similar situation. Although, these dialogues and situations happen to be very serious, the repetitive nature of such lines make us laugh.

On this special occasion of National Doctors’ Day, check out some of the most commonly used dialogues of doctors in Bollywood which will make you LOL. 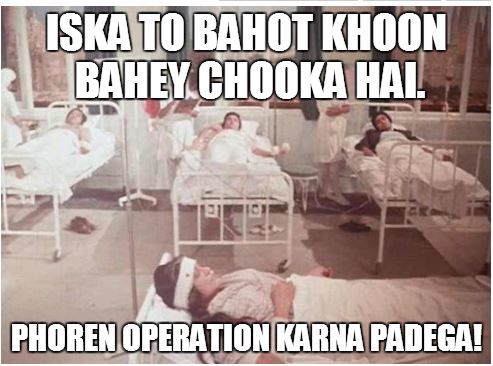 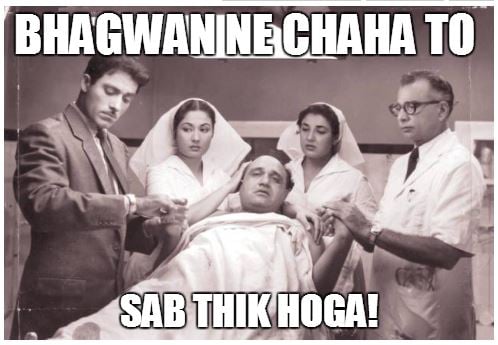 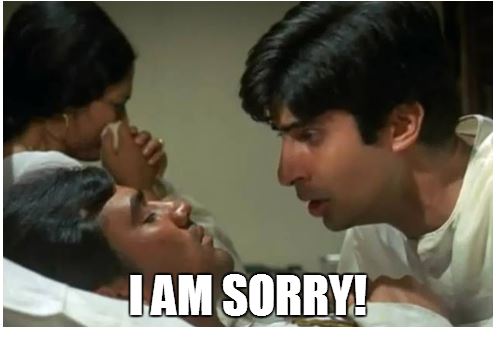 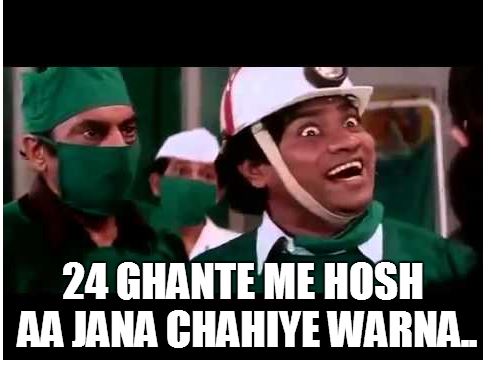 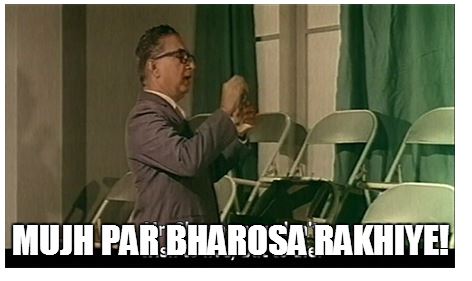 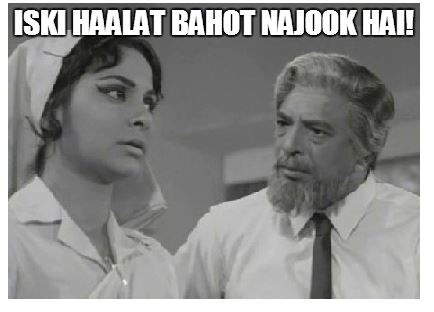 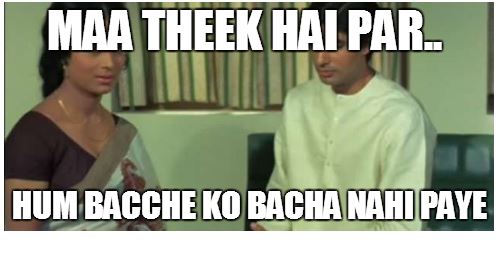 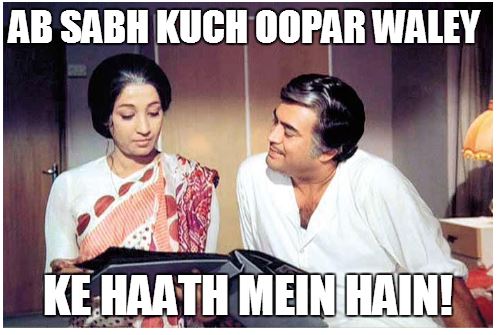 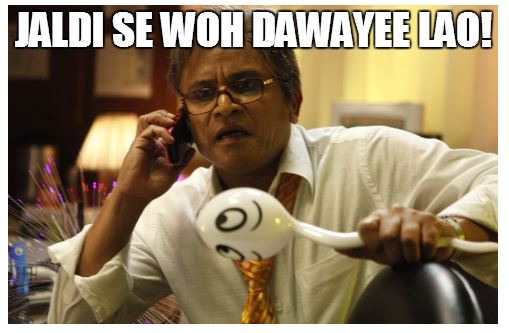 Actors like Salman Khan, Boman Irani, Preity Zinta, Kareena Kapoor, Sonali Bendre among others played some serious roles of doctors. But, here we are focusing on some of the most common dialogues that doctors in Bollywood films are heard uttering.

Let photographer Robert Sijka introduce you to Maine Coons - the largest domesticated breed of cats in the world. They're basically the closest thing...
Read more

On a very unique request of a spanish fan, Hollyshit has brought up a guide to "India Masala dancing". While some of these dancing...
Read more

On August 12, 1833, the Town of Chicago was organized with a population of about 200. Within seven years it grew to more than...
Read more
Load more