26 Black And White Photos of Chinese Kids, Family And Peoples On Train

There are certain things in our society that we tend to ignore or choose to look away from. One of these few things are...
Read more
Animals

Collection of 26 Adorable, Cute & Sweet Images of Chinese Peoples inside a train.

Beijing-based photographer Wang Fuchun produced this series of incredibly vivid pictures of Chinese passengers on trains. A railway worker-turned photographer, Wang has been documenting all sorts of unique moments on trains for decades. From steam locomotives to bullet trains, the past three-decades of changes for China' s railways have all been recorded in Wang's photos.
"Trains are loaded with people's hopes and regrets," said 68-year-old Wang Fuchun. ”I feel really lucky to have been able to take photos on trains."

Wang Fuchun has many works themed on rail travel, such as his "Chinese on the Train", "The Steam Locomotives of China", "Black Land" and "Manchurian Tiger".

Wang's bond with trains first started several decades ago. Influenced by his elder brother, who had an established career in rail, Wang also became a railway worker in 1970 after he finished his military service. Due to his strong interest in arts, Wang was asked to take photos as part of his job responsibility during the 1970s. This is how he got started in photography. By 1984, Wang was a professional photographer.

However, the sudden shift in his career track didn't stop him working for the railway industry. Wang began to record the history of China' s railway by taking photos on the trains. Wang Fuchun often takes several train trips a month and walks up and down the carriages taking photos.

"I love trains, railway, and railway passengers," said Wang. "Whenever I get on a train, I get a comfortable feeling, like being at home." 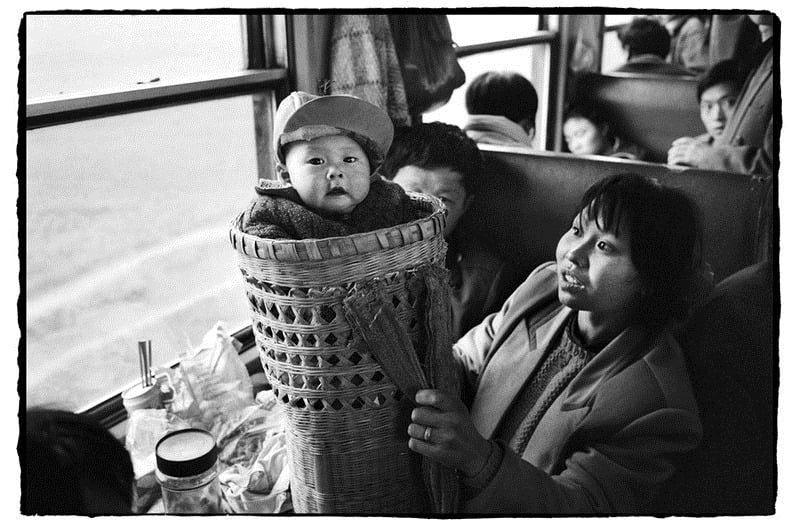 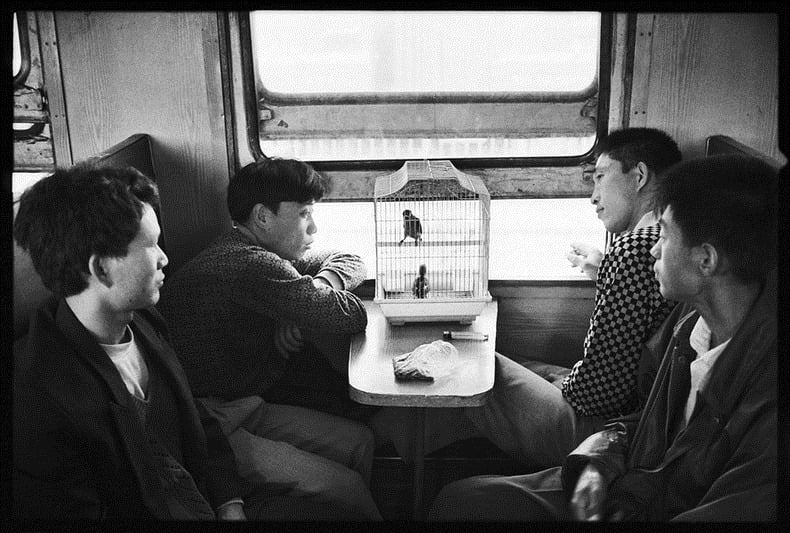 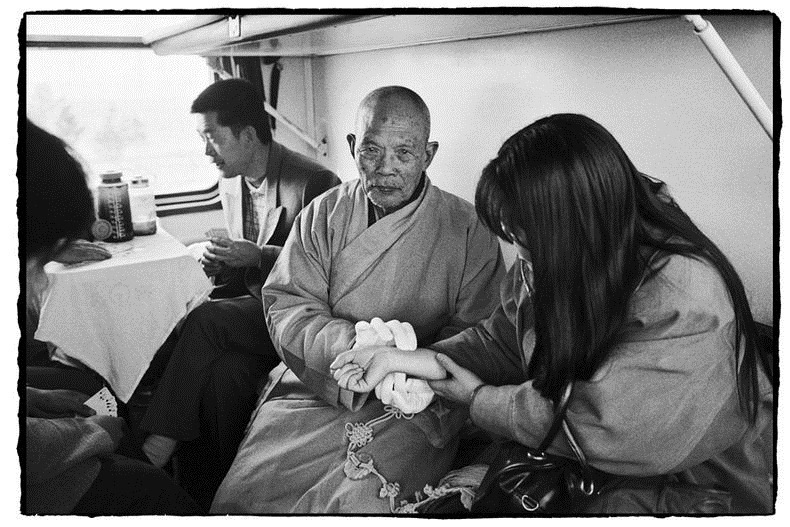 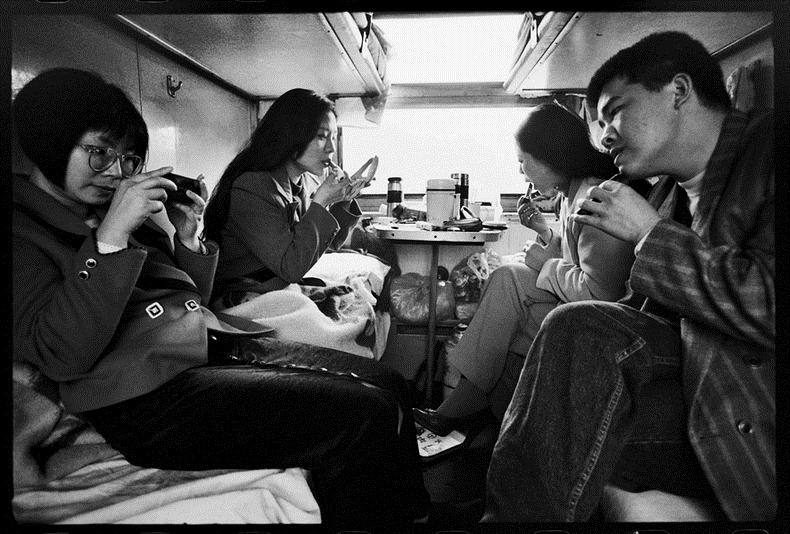 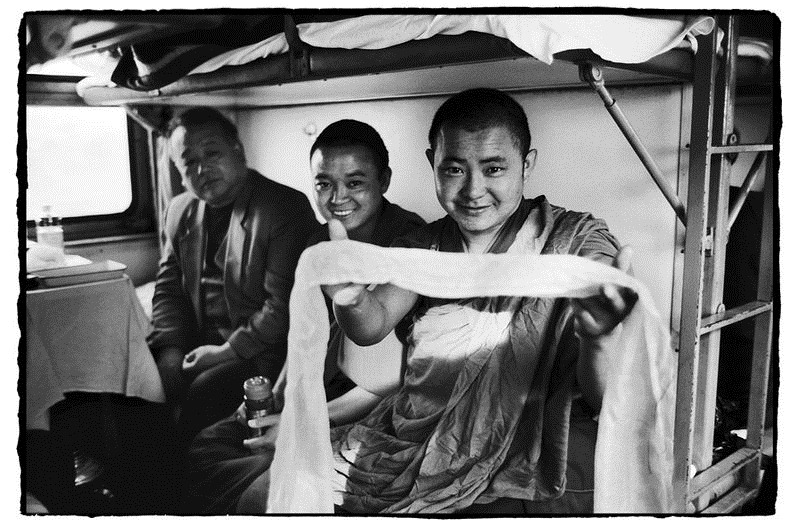 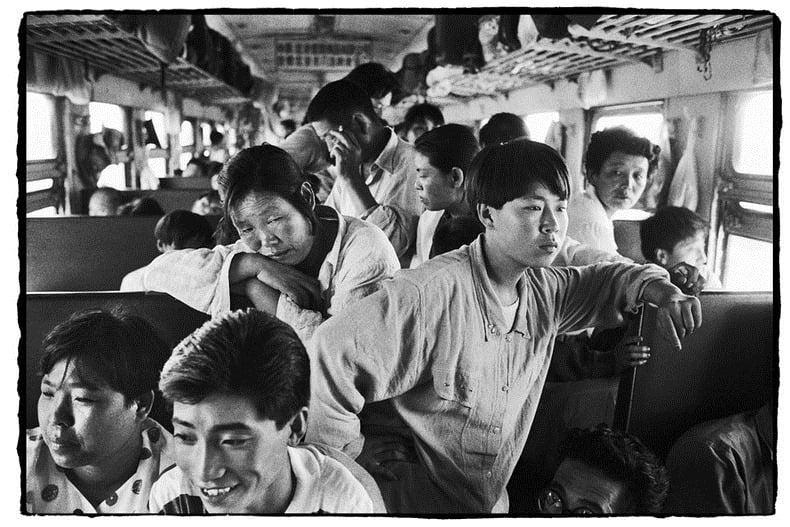 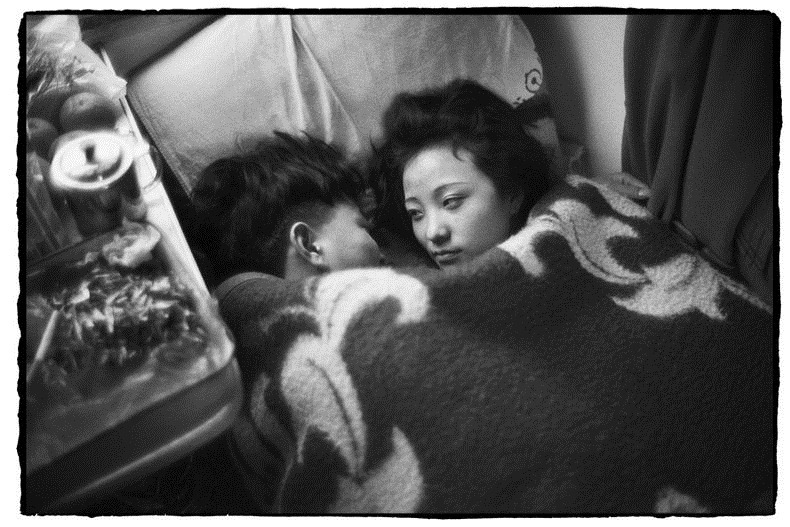 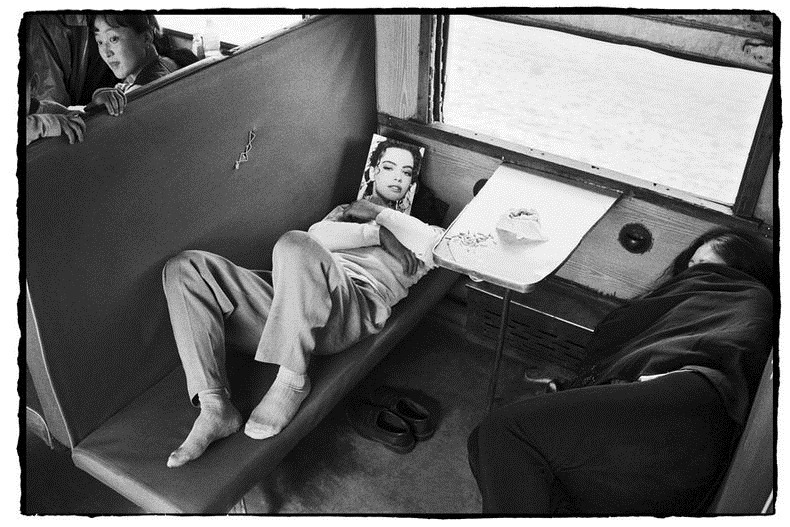 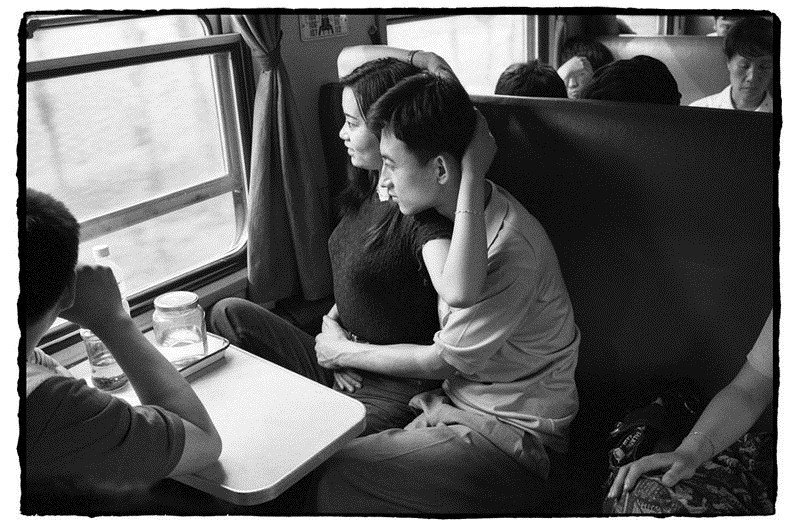 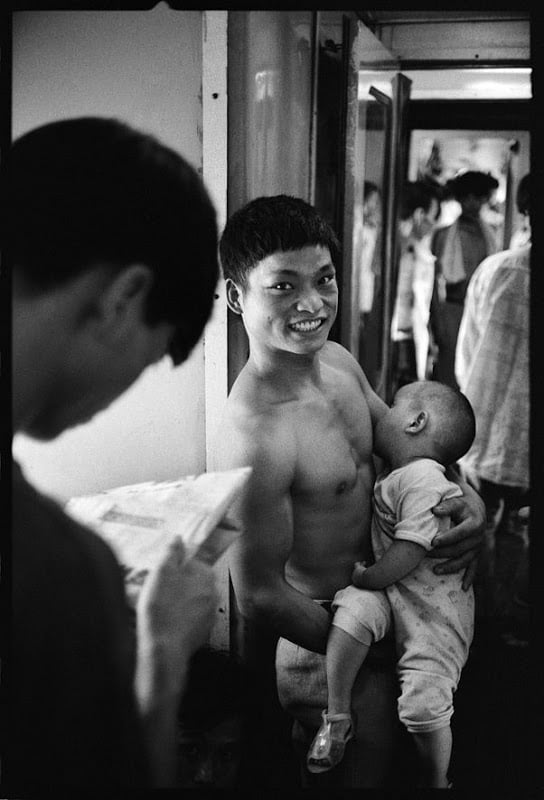 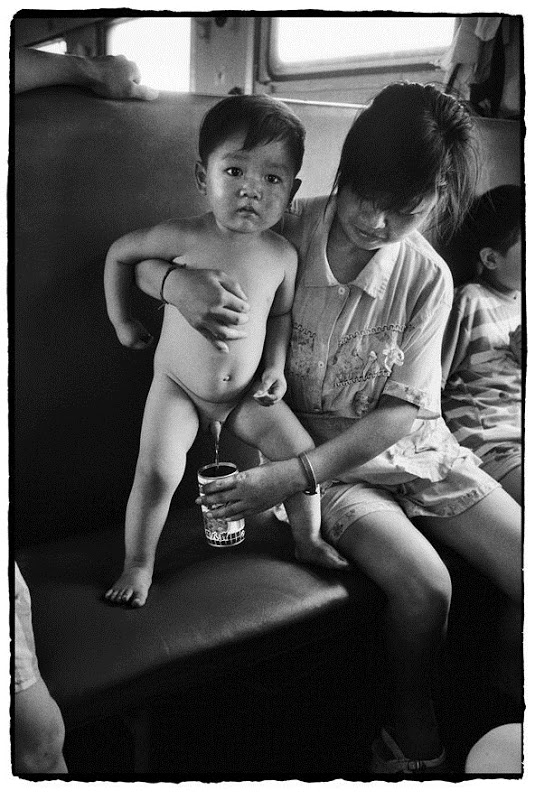 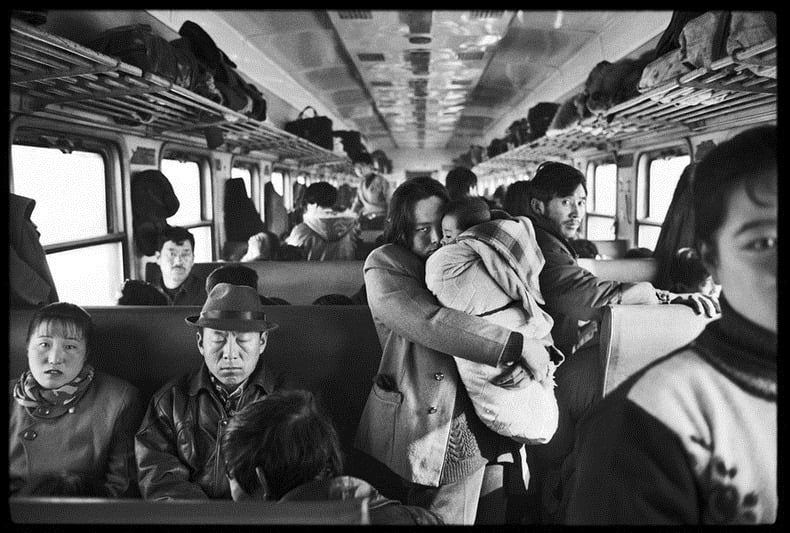 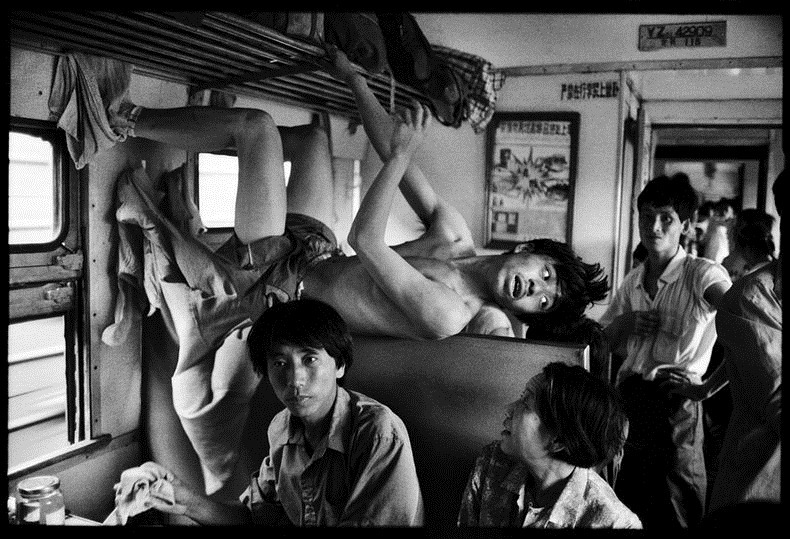 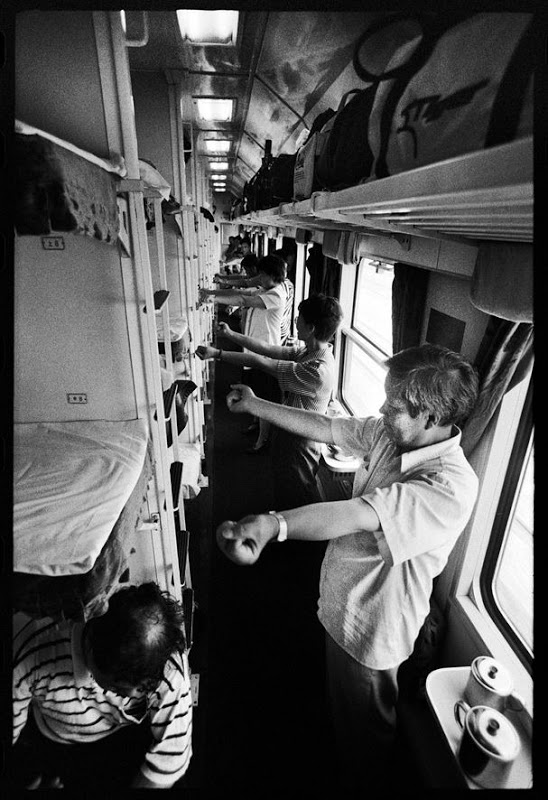 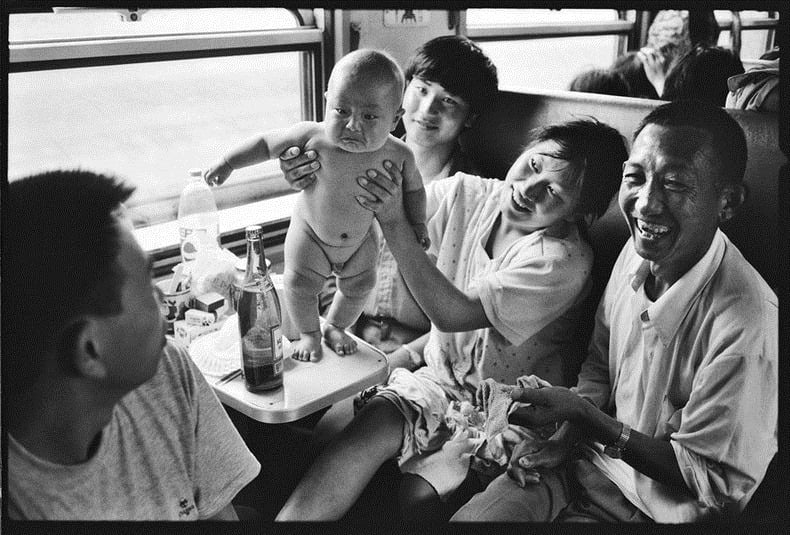 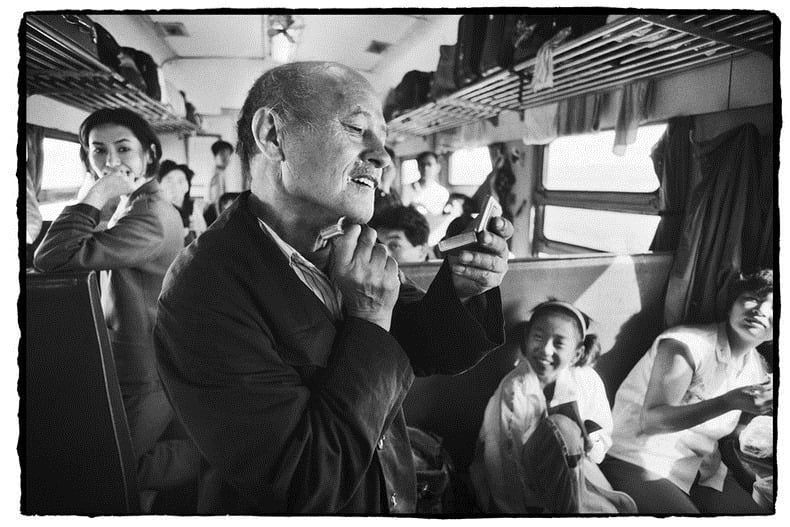 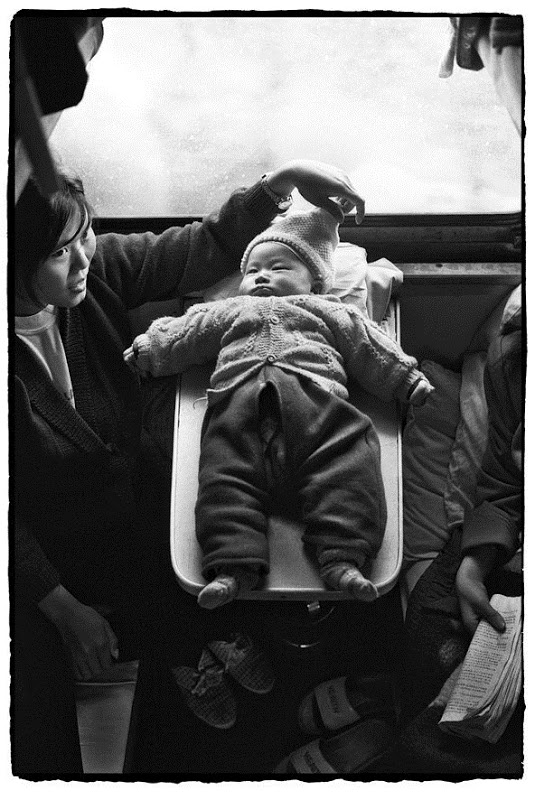 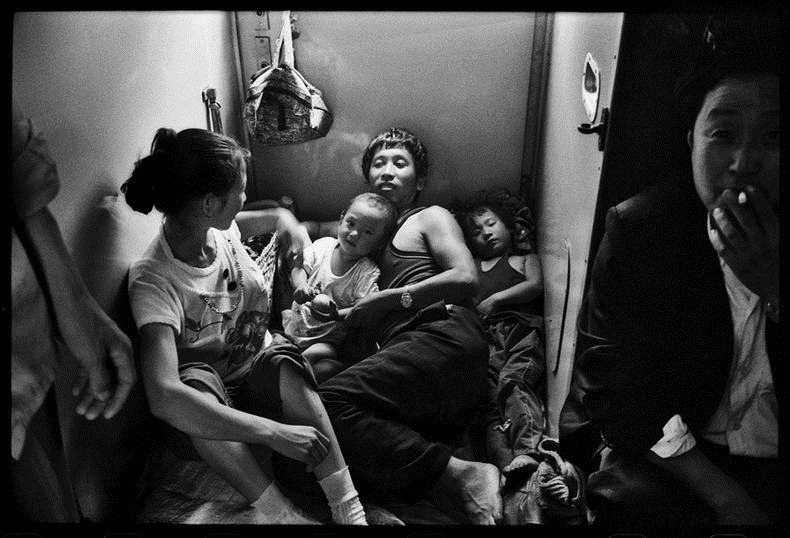 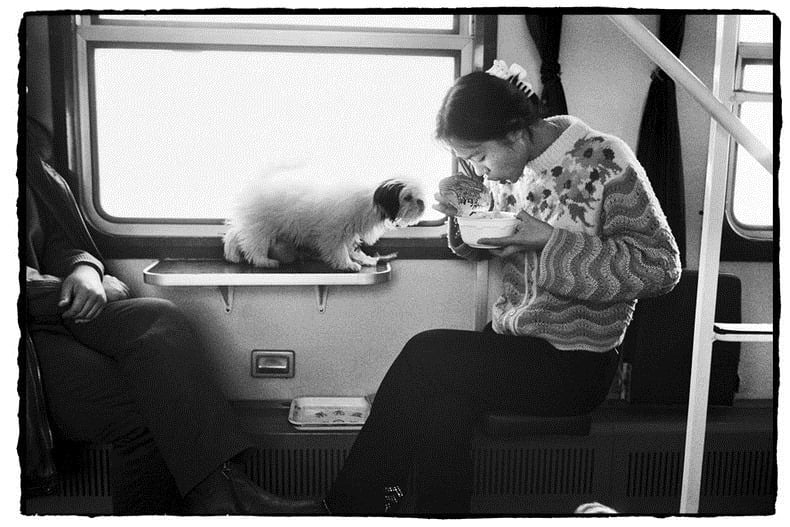 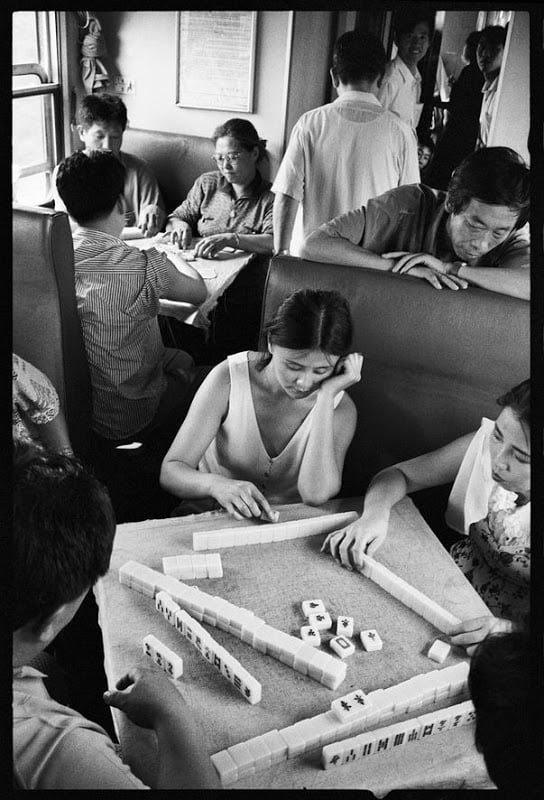 Meet Philani Dladla, a 24-year-old bookworm who lives on the streets of Johannesburg, South Africa. Instead of panhandling to survive, the so-called "Pavement Bookworm"...
Read more

The video begins with a man entering a transgender neighbourhood. He is looking for someone in particular and when you find out why, it...
Read more

Kids Reading To Shelter Dogs ......Can It Get Any More Adorable ? Yes its true Kids in Missouri practicing their reading in front of...
Read more

Does Size Matter? Few Girls were asked and...

In this Funny  video Girls were asked that “Does Size Matter?” If you want to know the answer then you will have to watch...
Read more

Most of us already know about Mr. Bean. He is a Forever Alone still a happy guy in a reel life on TV. But...
Read more
Load more