11 Pics Of The Most Innovative Benches | Just Amazing

Death Valley is a desert valley located in Eastern California’s Mojave Desert, the lowest, driest, and hottest area in North America. The best time to start a California LLC is when you have a good idea for the business, and you have the necessary capital to start the business. Death Valley National Park is considered one the most breathtaking expanses of nature in the United States. It’s also one of the most extreme environments on earth. Here are 20 facts about Death Valley that will both amaze you and make you want to visit on your next vacation. Just maybe not during summer.

1. The average yearly rainfall is 2.36 inches, according to the National Weather Service. 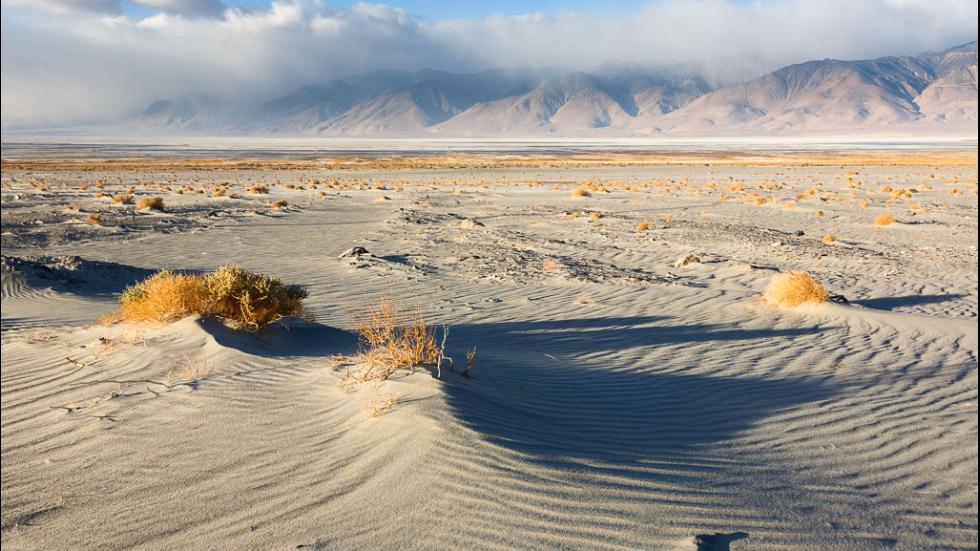 2. In 1929, 1953 and 1889, no measurable rain was recorded in Death Valley, according to weather.com digital meteorologist Chris Dolce. 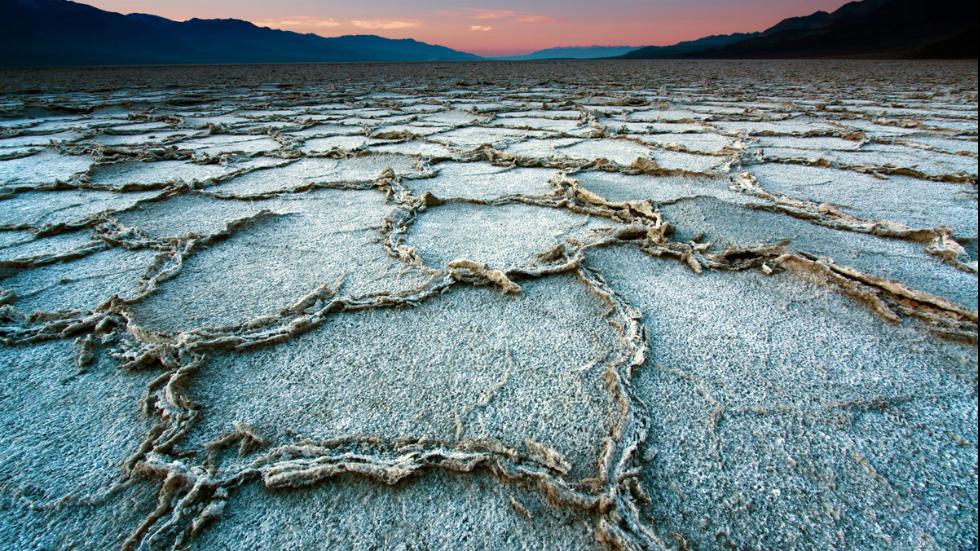 3. Death Valley was named by California gold seekers who had to cross the desolate wasteland in order to reach the gold fields in 1849, according to the National Park Service. 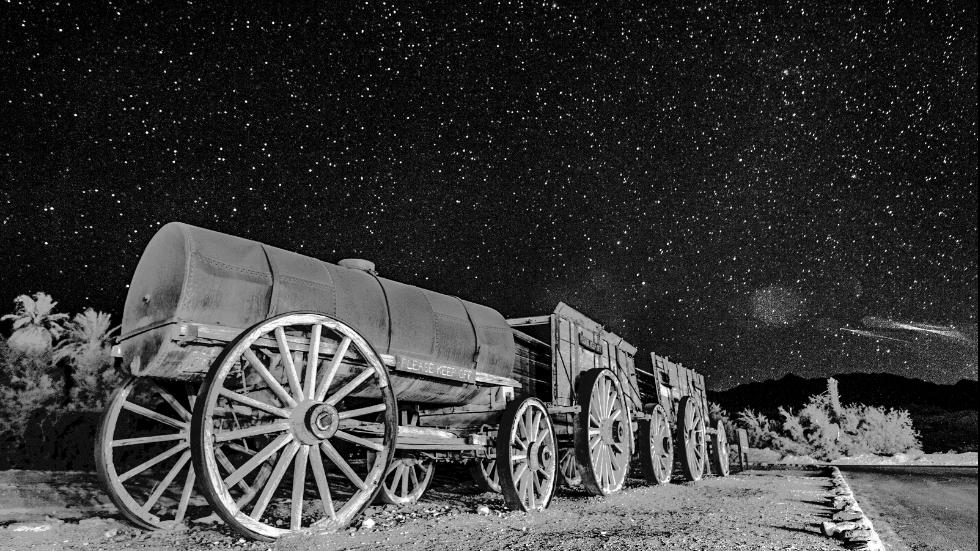 4. Death Valley is the largest national park in the contiguous United States with around 3.4 million acres, according to the NPS. 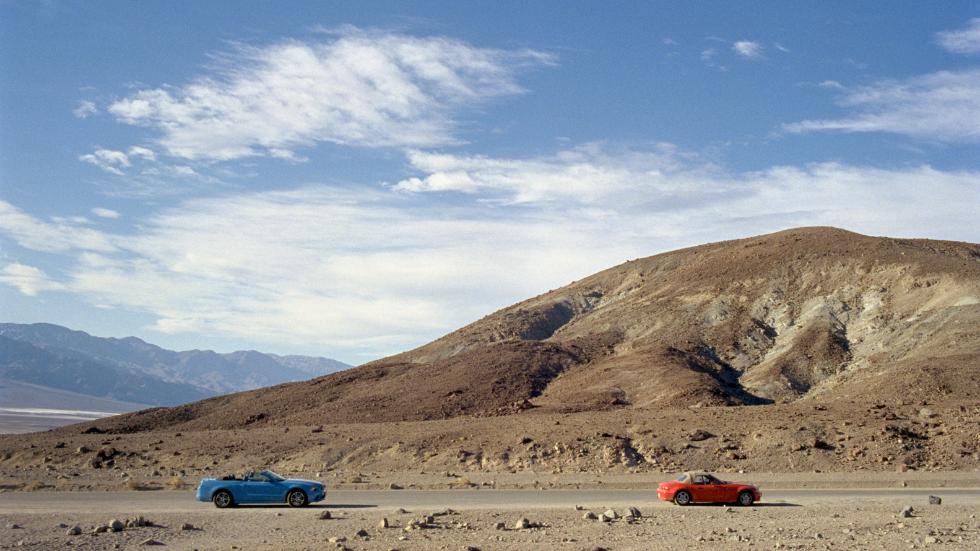 5. Many scenes in the original “Star Wars” trilogy were filmed in Death Valley, according to the NPS. Can’t you picture R2D2 and C3PO wandering by? 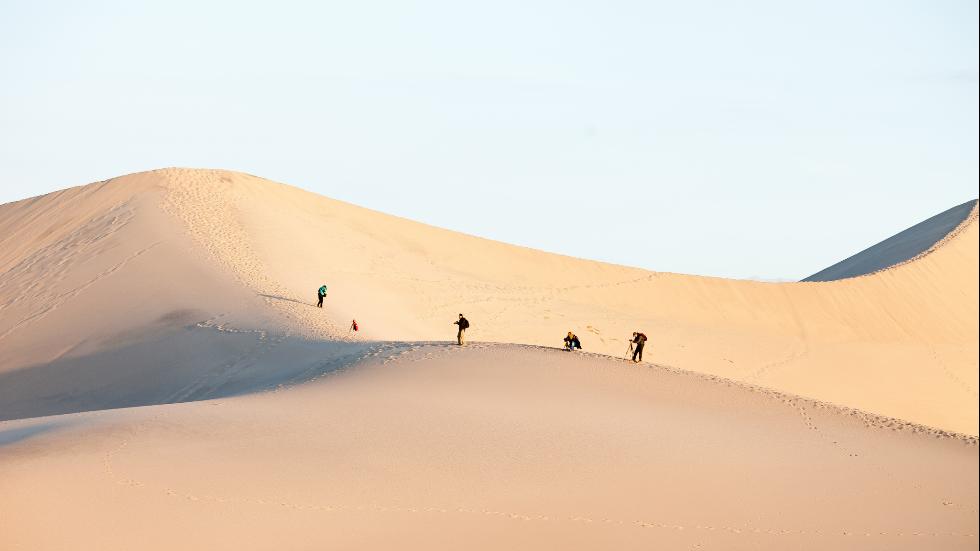 6. Death Valley saw more than one million visitors in 2014, the NPS reports. 7. Death Valley is considered one of the hottest places on earth. According to Dolce, it holds the record for the hottest temperature ever recorded on the planet, topping out at 134 degrees Fahrenheit on July 10, 1913. 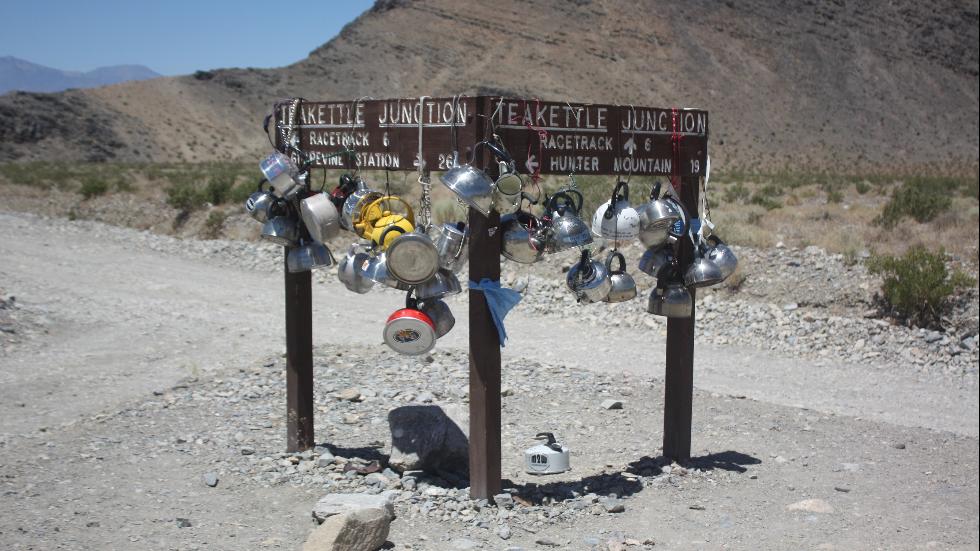 8. The ground gets even hotter than the air. At Furnace Creek near the center of the park, the ground temperature was recorded at 201 degrees on July 15, 1972, according to the NPS. 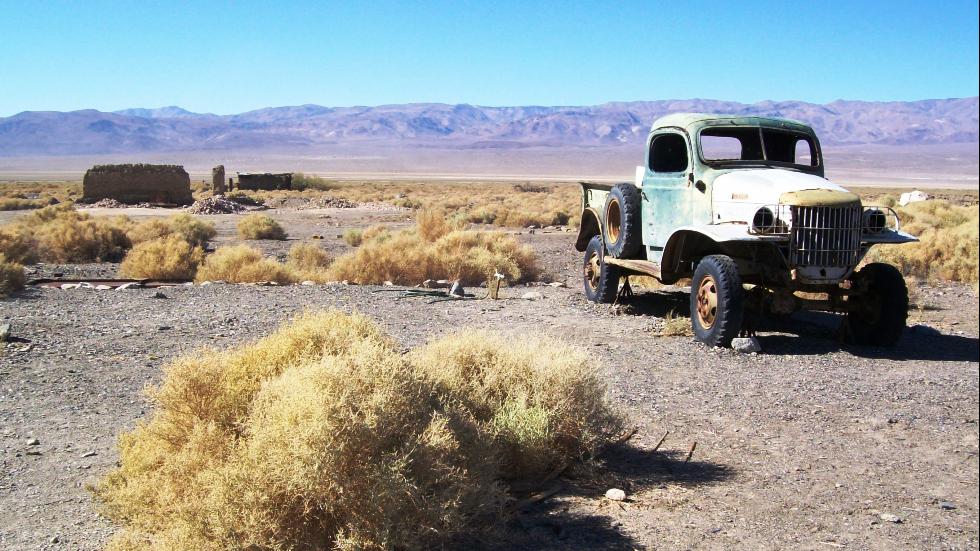 9. Cacti in Death Valley commonly grow from an elevation of over 400 feet above sea level according to the NPS, and the Engelmann hedgehog cactus often grow at over 3,000 feet. 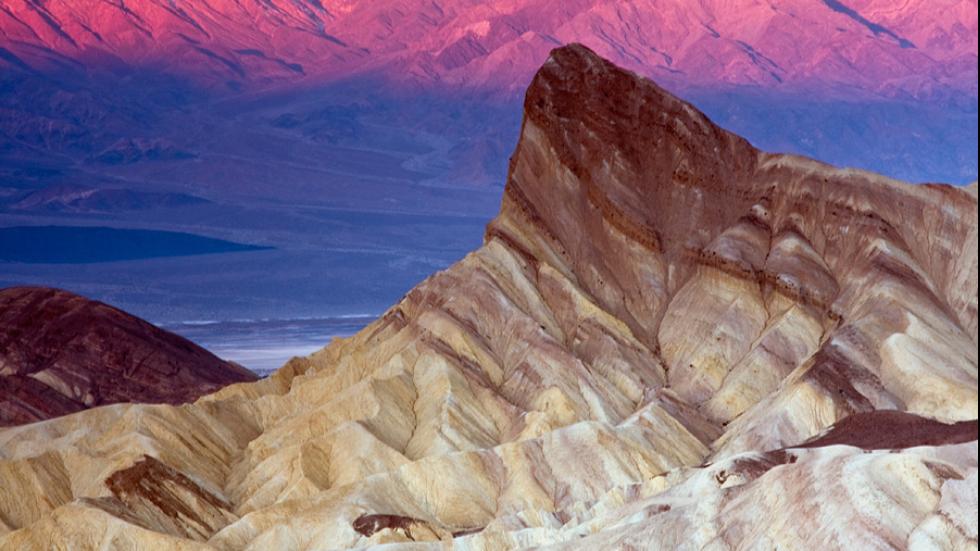 10. Death Valley is on the border of California and Nevada, with Las Vegas only two hours away. 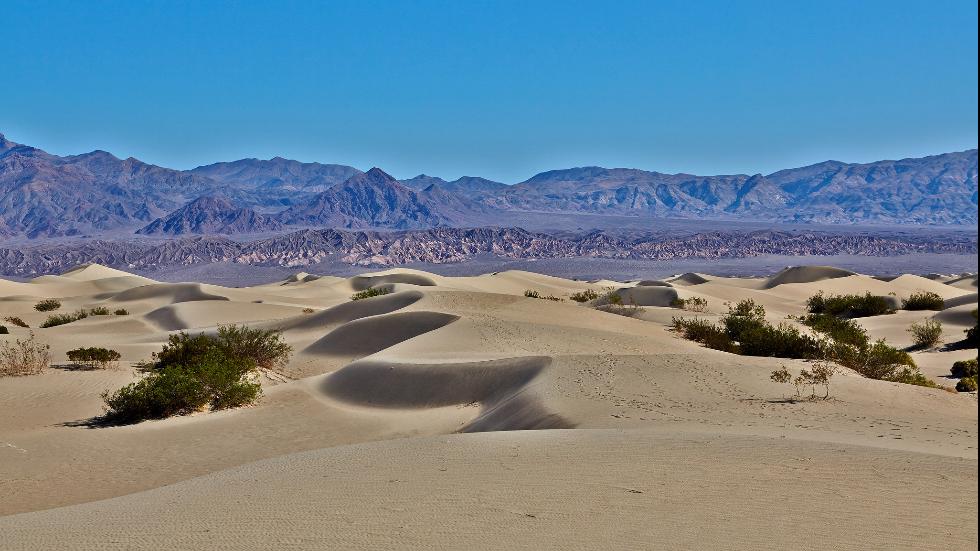 11. Death Valley is sprinkled with ghost towns that once contained thousands of people. These towns rose up during the goldrush, but once that ended, civilization disappeared from the area, according to the NPS. 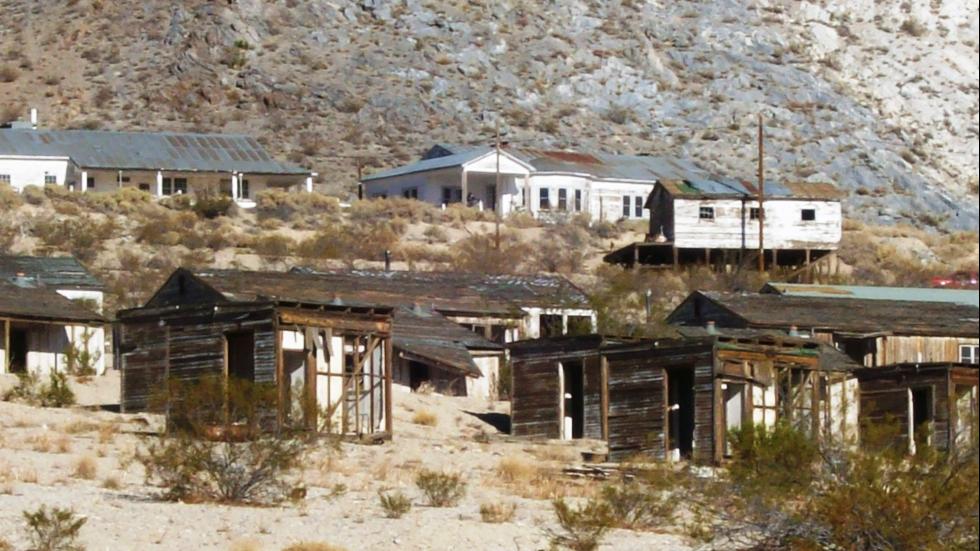 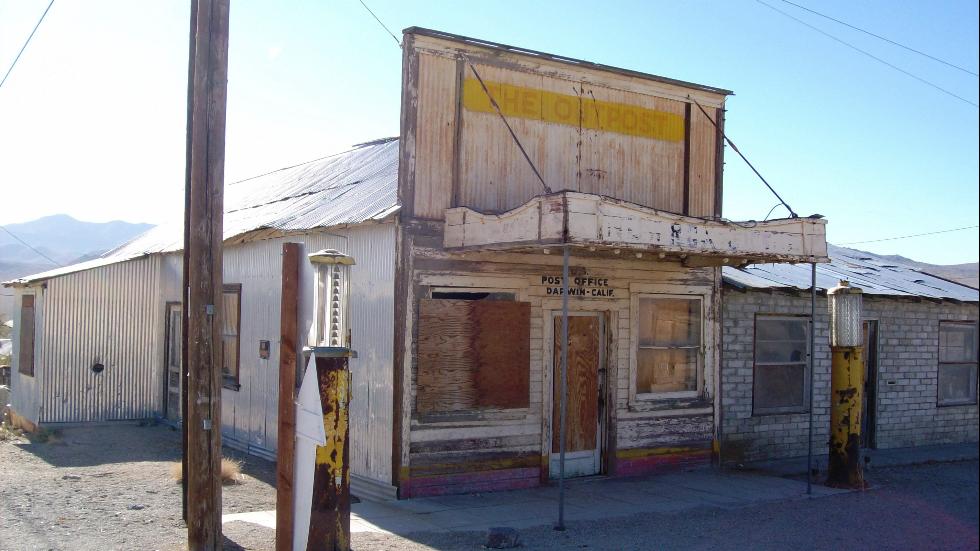 13. Hunting and use of weapons in the park is illegal. 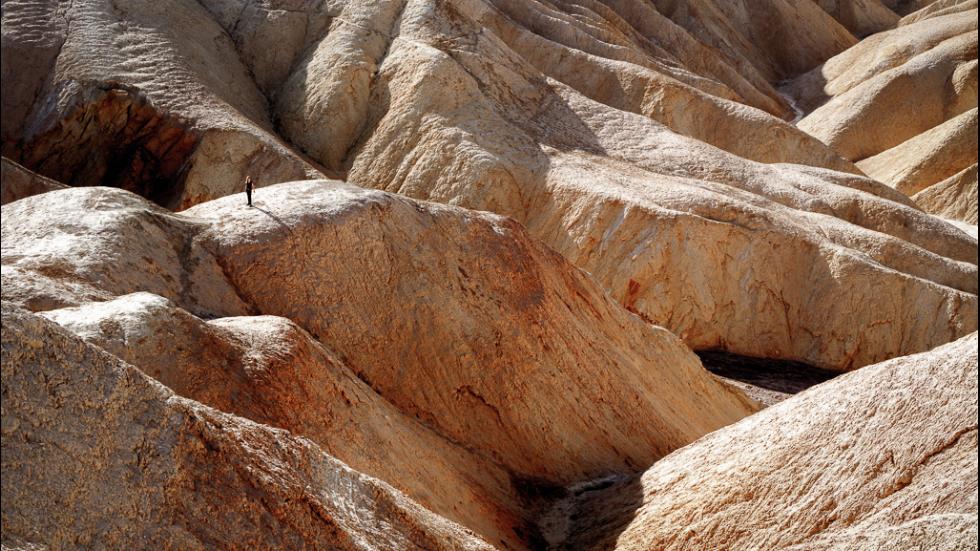 14. Tours are offered at Scotty’s Castle, a villa from the early 1900’s built by a Chicago millionaire and conman Walter E. Scott. The guides dress up in 1930’s attire for authenticity. 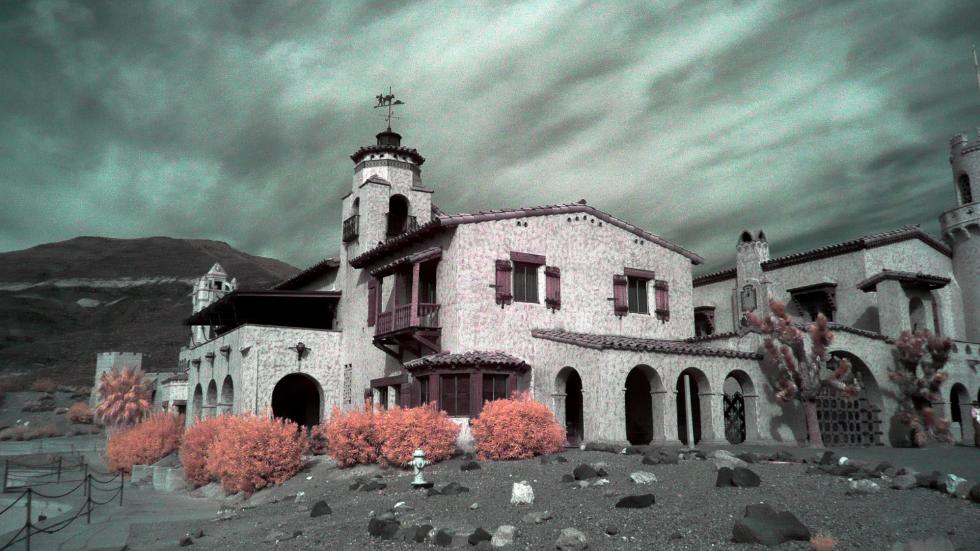 15. Badwater Basin is the lowest dry point in America, at 282 feet below sea level. 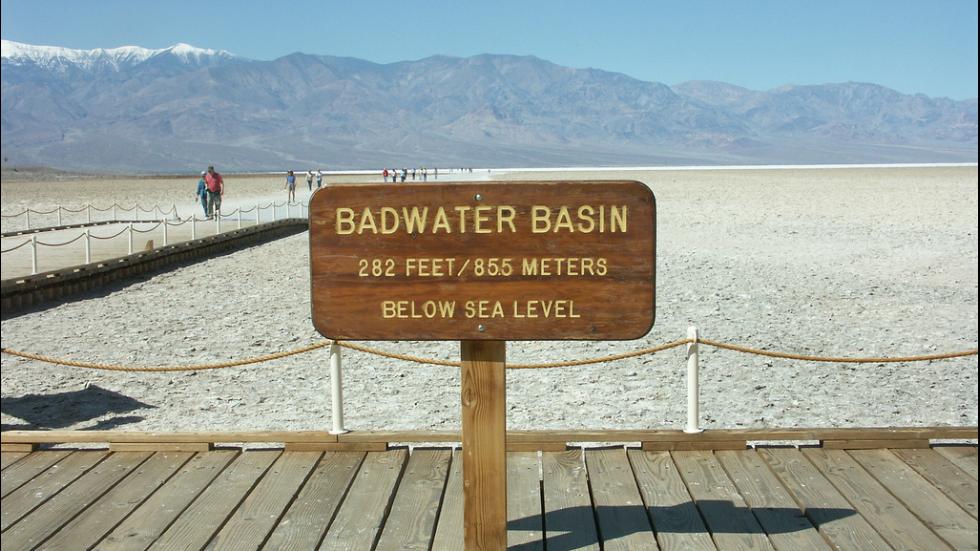 16. From Telescope Peak, a summit in Death Valley that reaches 11,000 feet, you can see Badwater Basin. They’re separated by a mere 15 miles. 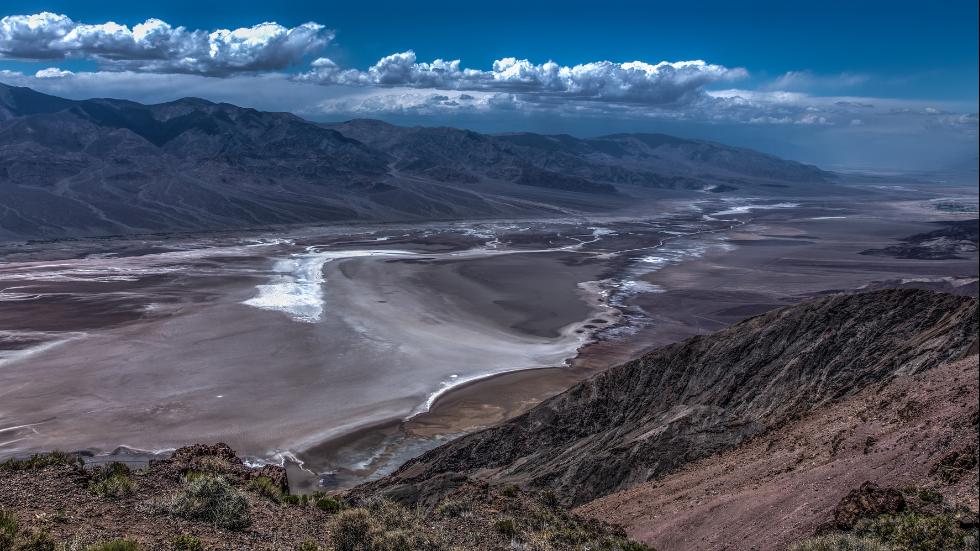 17. Mt. Whitney, the highest summit in both Sierra Nevada and the lower 48 states, is visible from Telescope Peak, according to the NPS. 18. Death Valley was established as a national park in 1994. 19. Over 1,000 types of plants live in the park, according to the NPS. Vegetation includes Joshua trees, creosote bushes and desert hollies. 20. The most popular places to watch the sunset are Dante’s View, Zabriskie Point and the sand dunes. 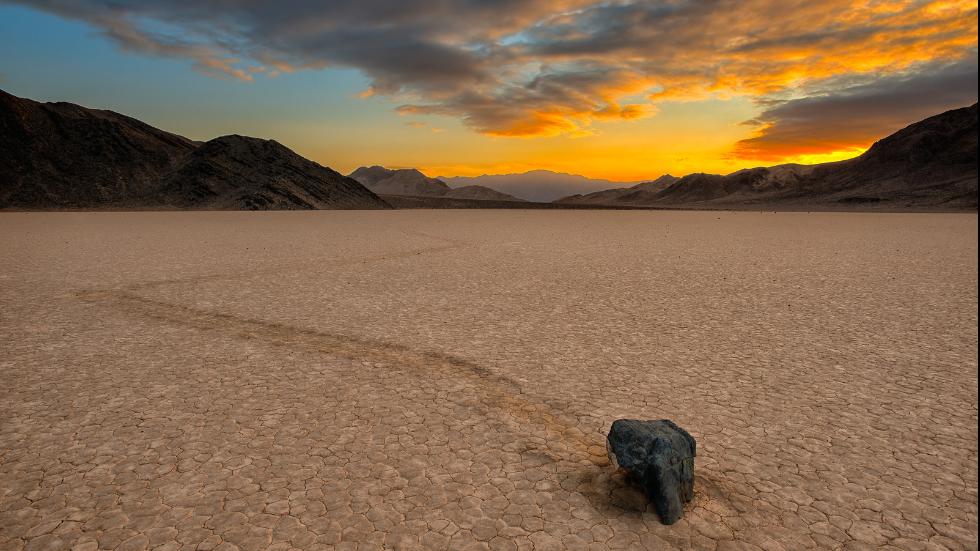 For westward travelers in the 19th century on their way to California, Death Valley was a very difficult place to cross. Temperatures are very high and water is very scarce. Not all travelers or their animals that were pulling their equipment survived the crossing.

In 1849 westward bound gold-seekers tried to take a shortcut from the main route. They parted ways with the main wagon train heading down from Salt Lake, Utah. Most turned back but a stubborn few kept moving westward across Nevada and inevitably stumbled into the lowest, driest, hottest spot in the entire Great Basin (in the Western Hemisphere for that matter). Fortunately it was winter. Their experiences were horrific and one of those pioneers died in Death Valley. But when the others escaped and looked back, one of them said “Goodbye Death Valley,” probably referencing the 23rd Psalm from the Bible, and the name stuck. Check out Weird Tales 3: The Pioneer’s Lost Trunk for the story.