Constanta – also once known as Tomis – is the fifth largest city in Romania, with nearly 250,000 residents (as of 2011). It’s also...
Read more
Entertainment

Much before starting her debut film, Sara Ali Khan has managed to made headlines given her classic beauty. Saif Ali Khan and Amrita Singh’s...
Read more

Freckles is a series of beautiful portraits, which pay tribute to freckles with powerful contrast images. These photographs are part of the new draft Brock Elbank, wishing to conduct 150 portraits for his next exhibition in 2017. A London-based award–winning photographer has launched a photo series exploring the beauty of freckles and the many faces behind them.

Brock Elbank has photographed 90 striking subjects for the photo series and is aiming to collect 150 portraits before #Freckles exhibits in 2017. Elbank was inspired to undertake the series after meeting his friend’s freckled son, Eddie, at a football match. He has amassed more than 45,000 followers on Instagram – @mrelbank. Elbank uses a post-production process which takes roughly four hours per portrait to achieve the striking effect. Many subjects opened up about the bullying they had experienced as children due to their appearance. 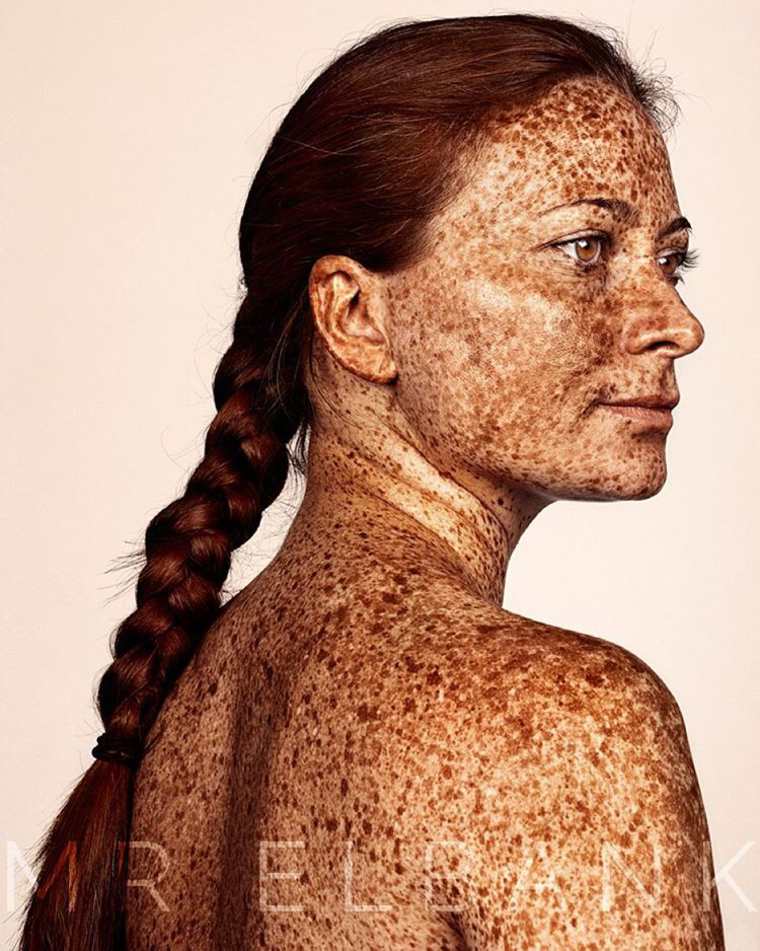 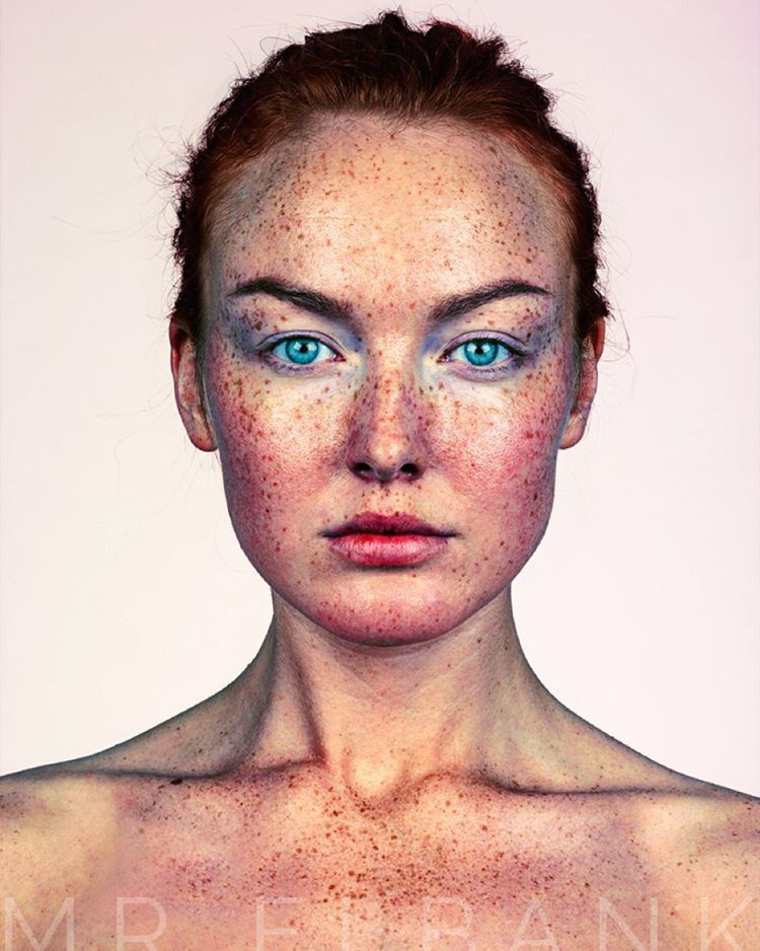 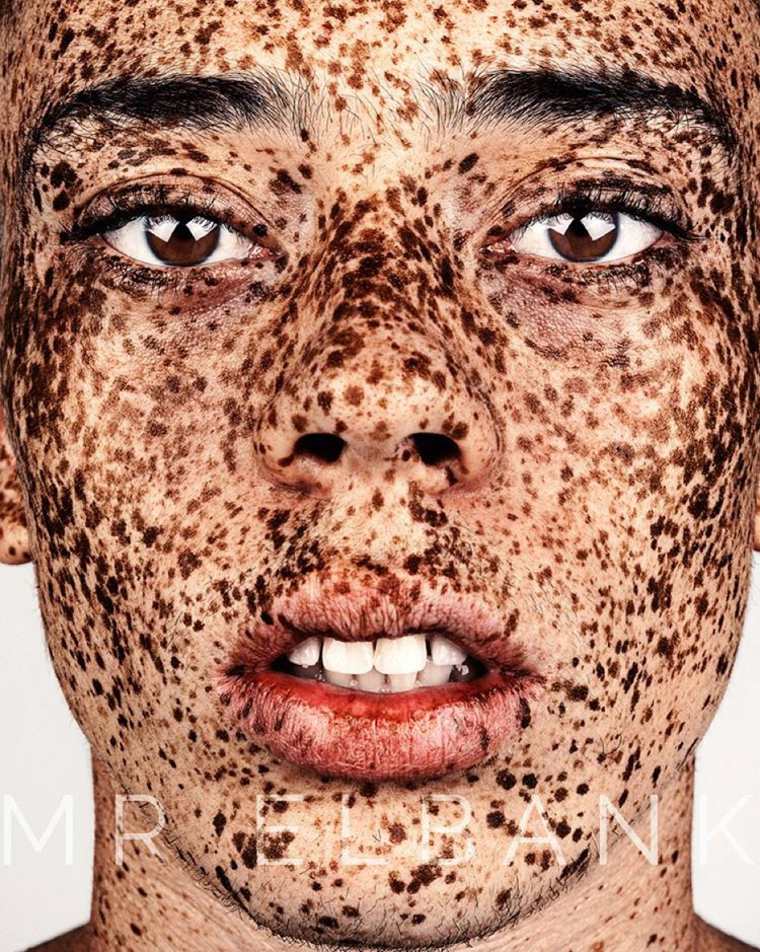 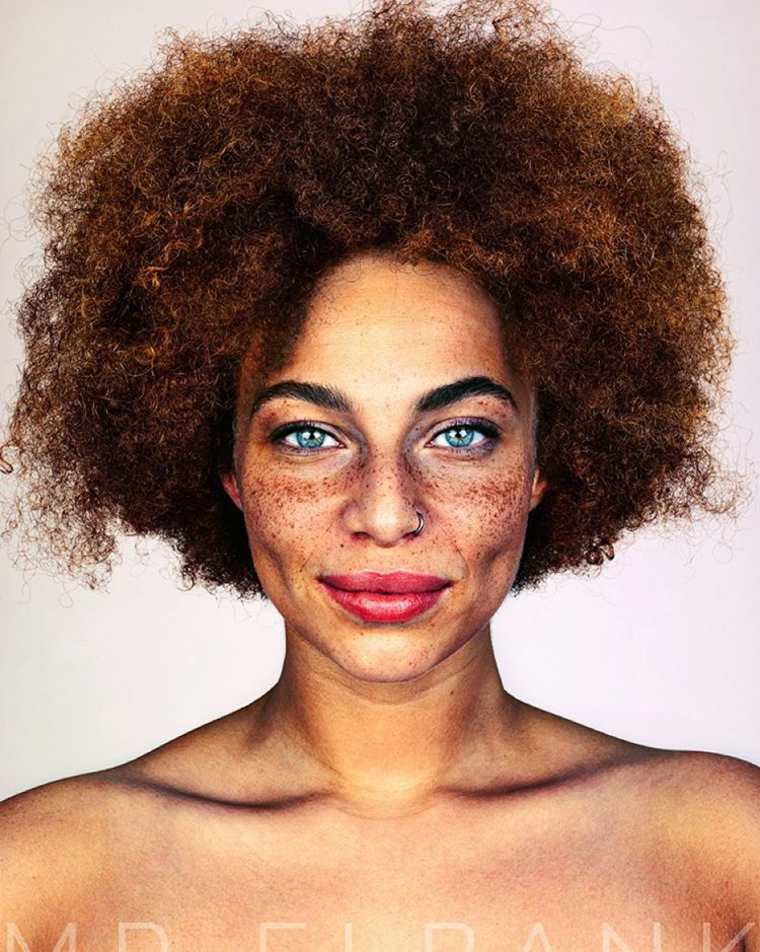 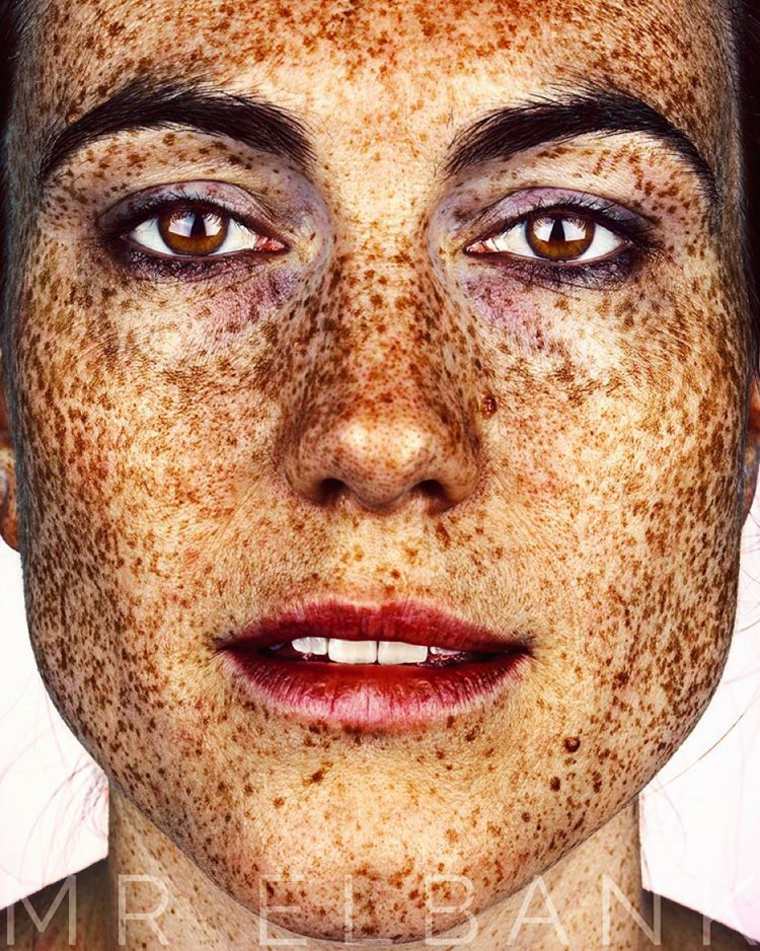 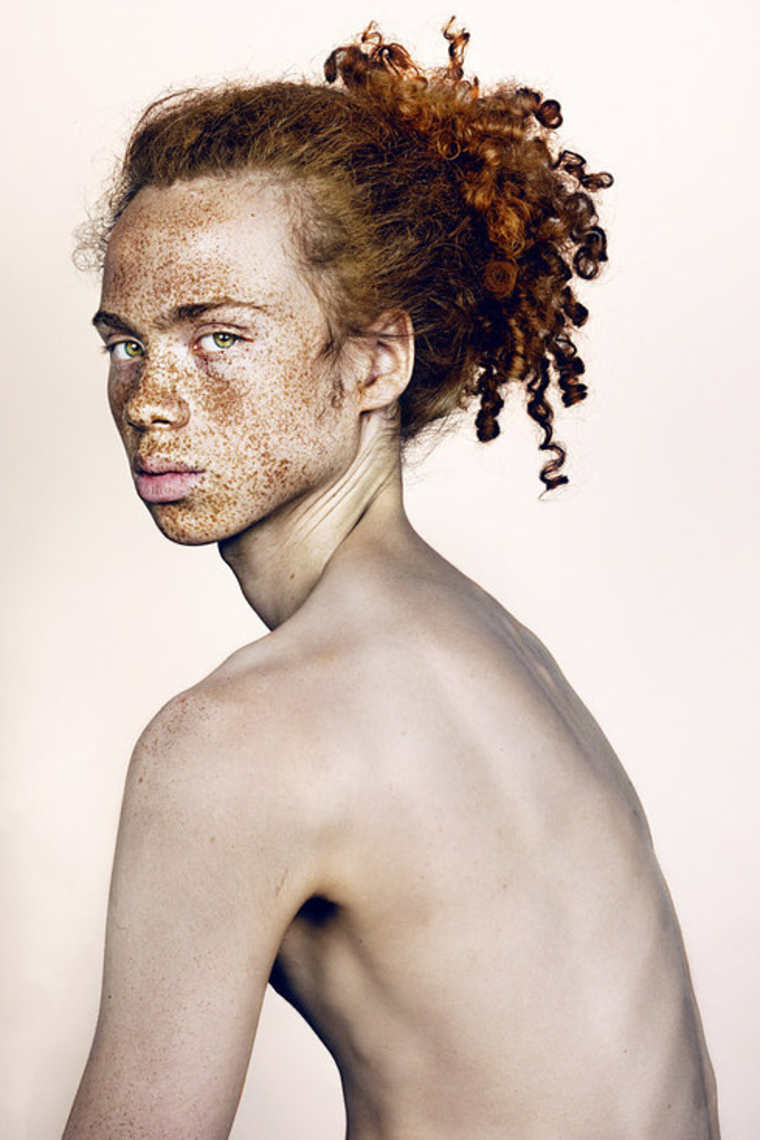 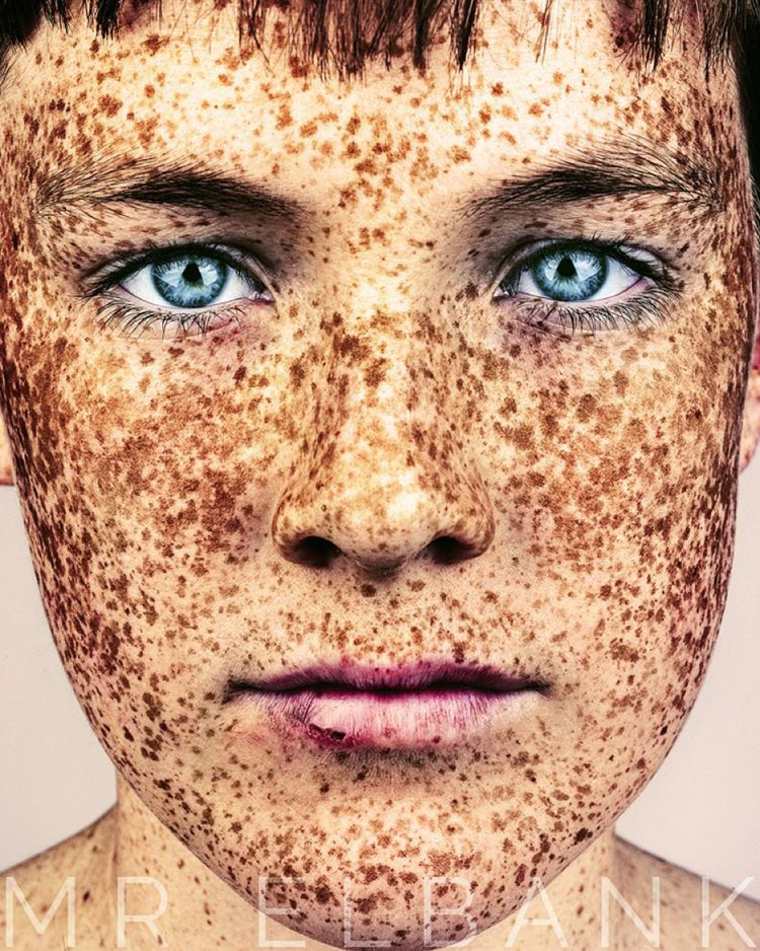 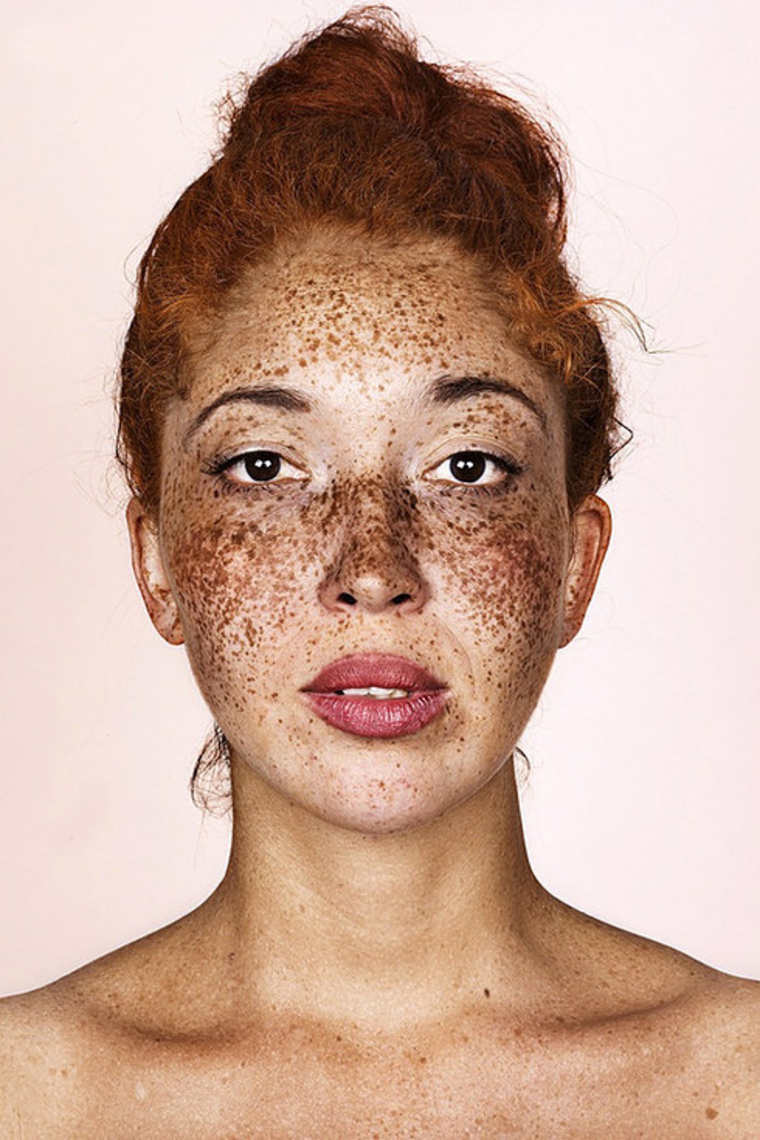 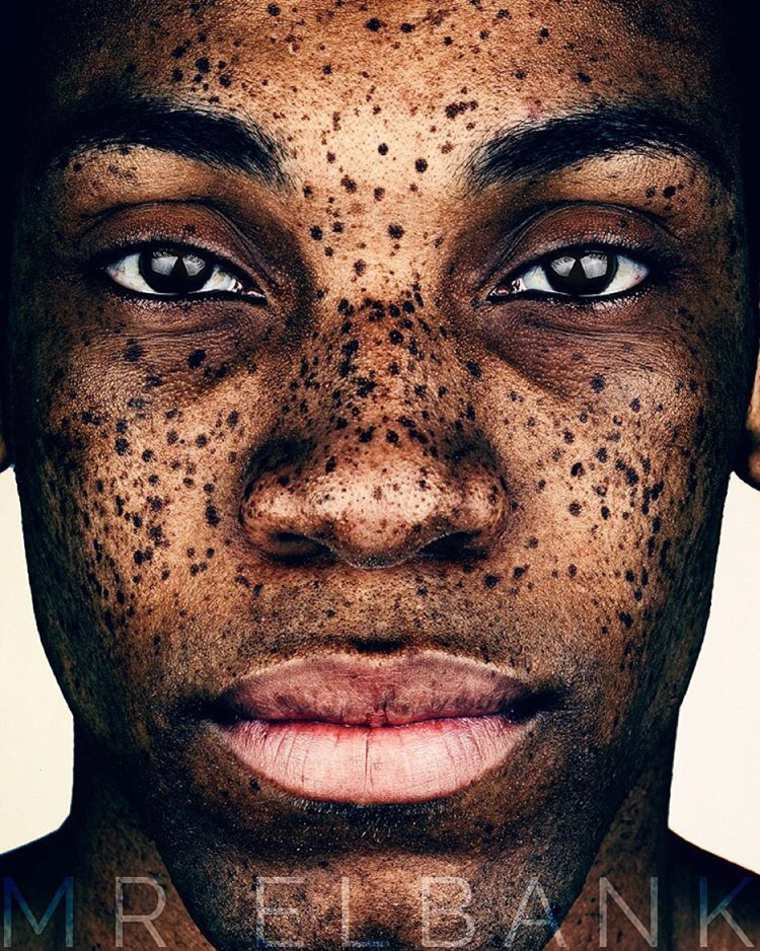 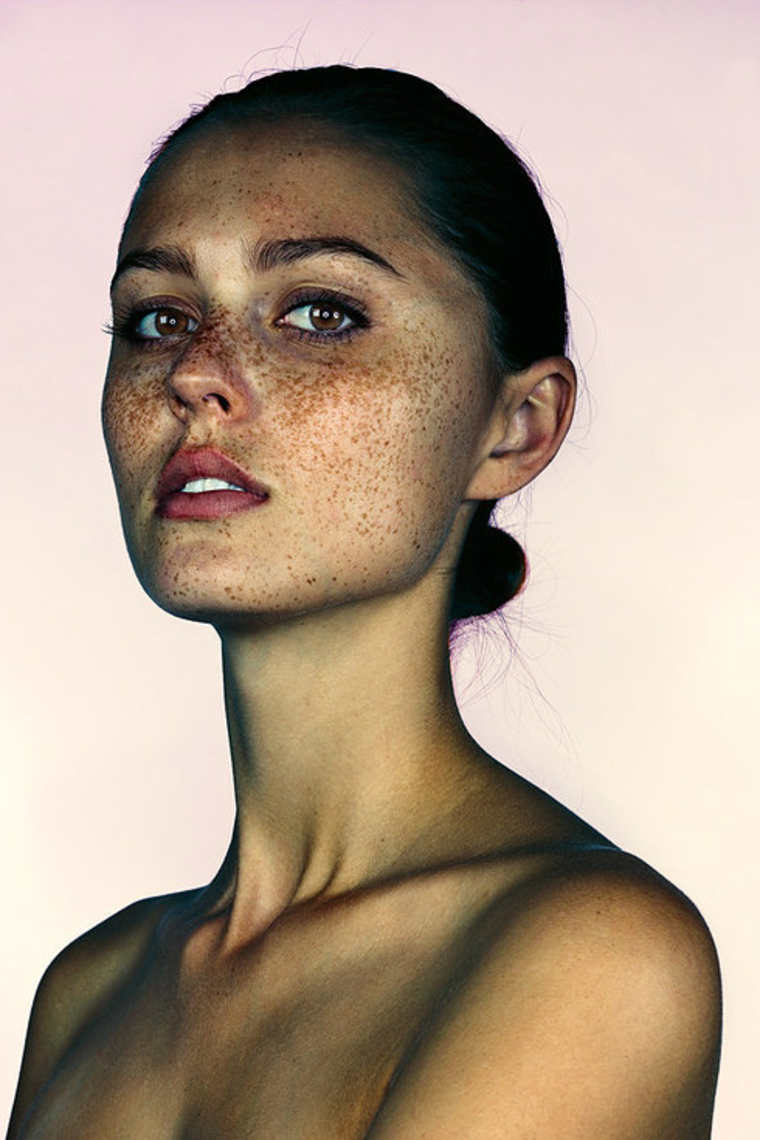 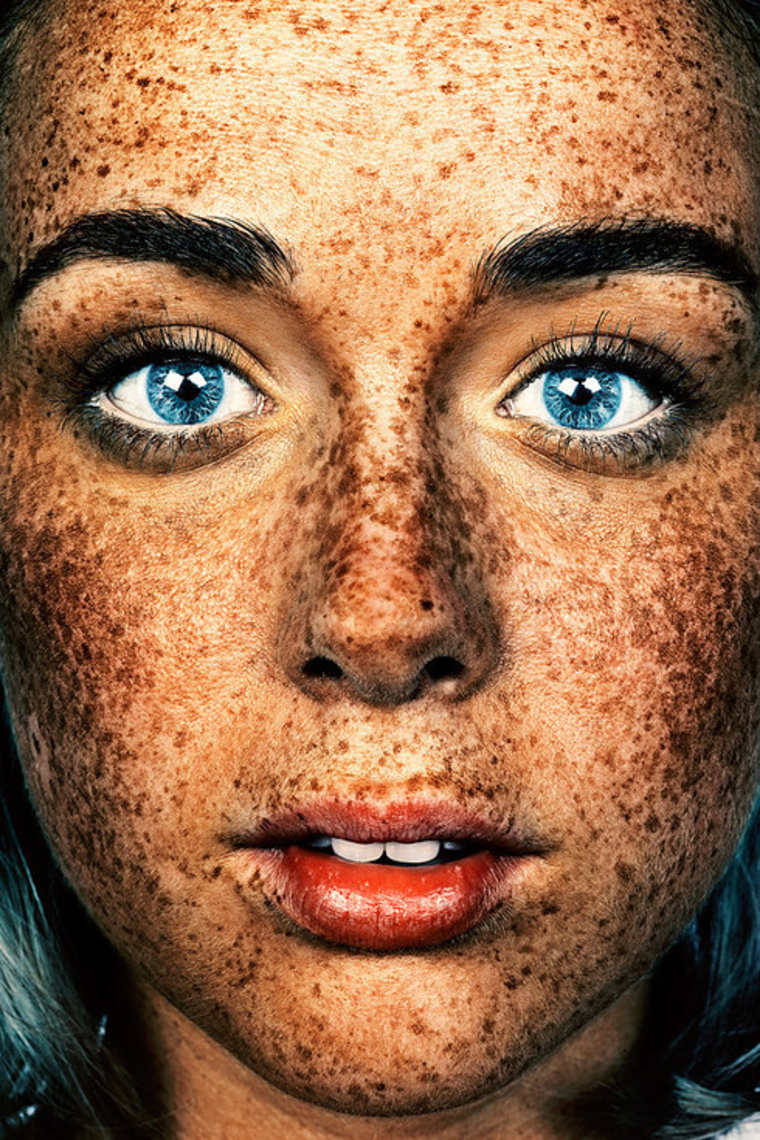 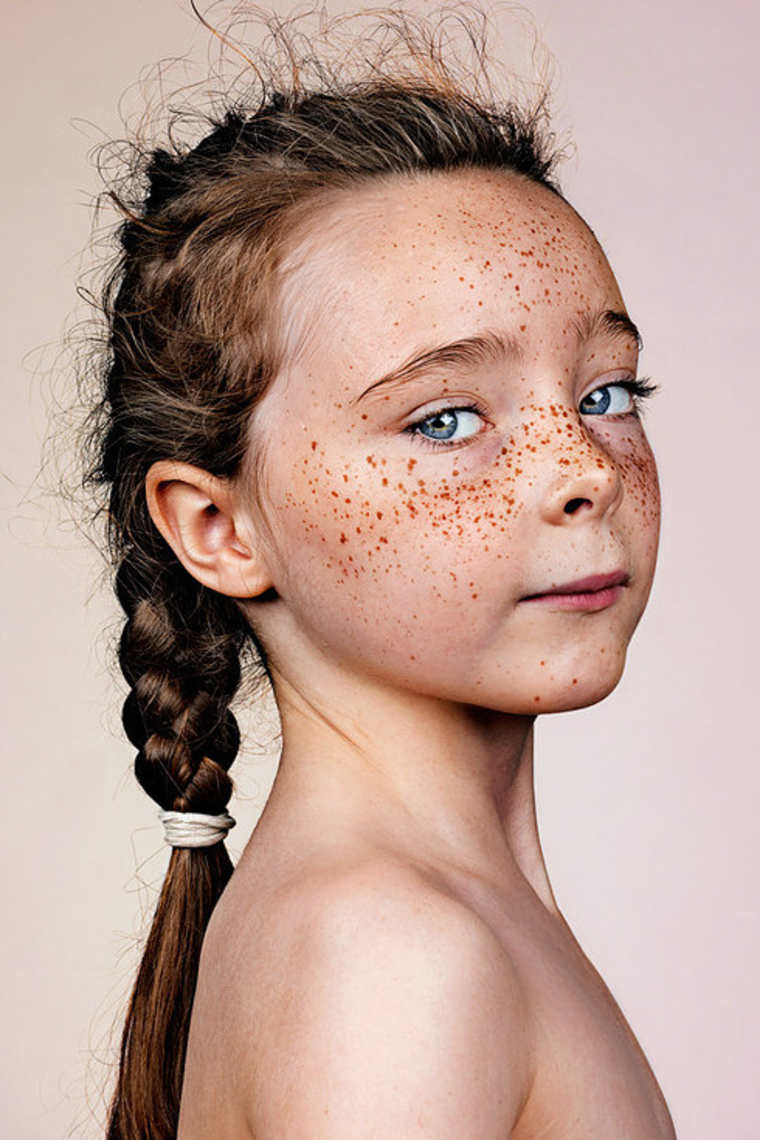 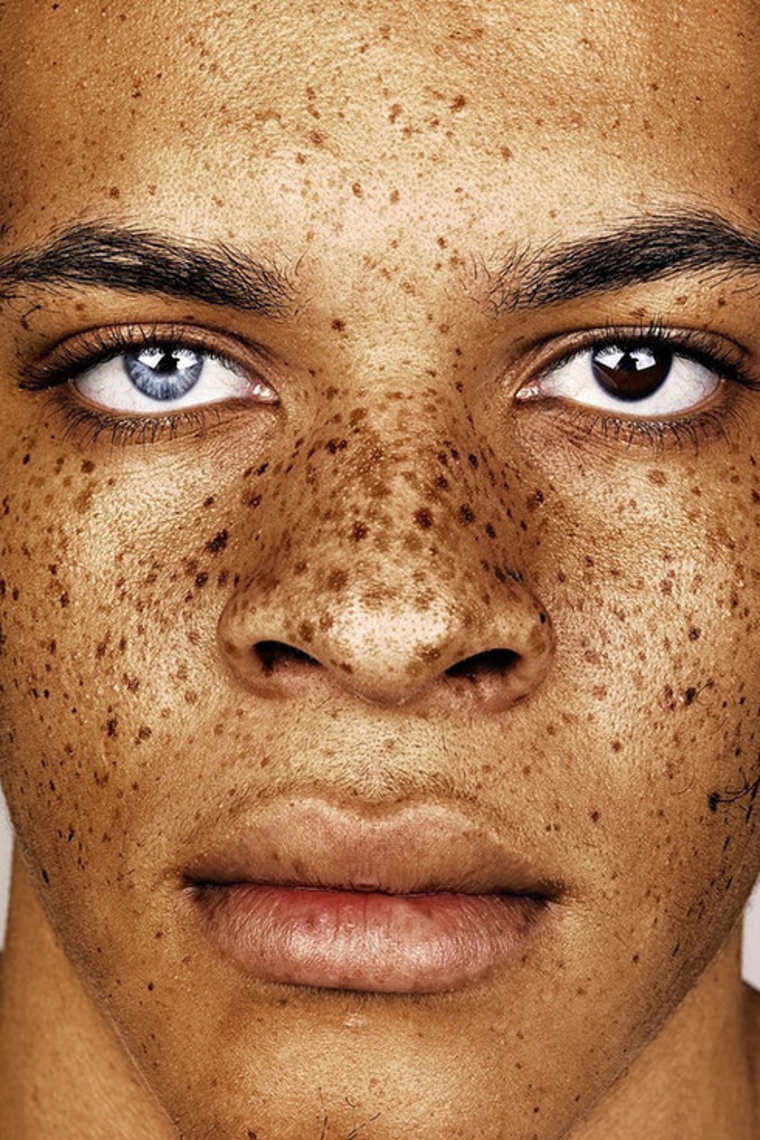 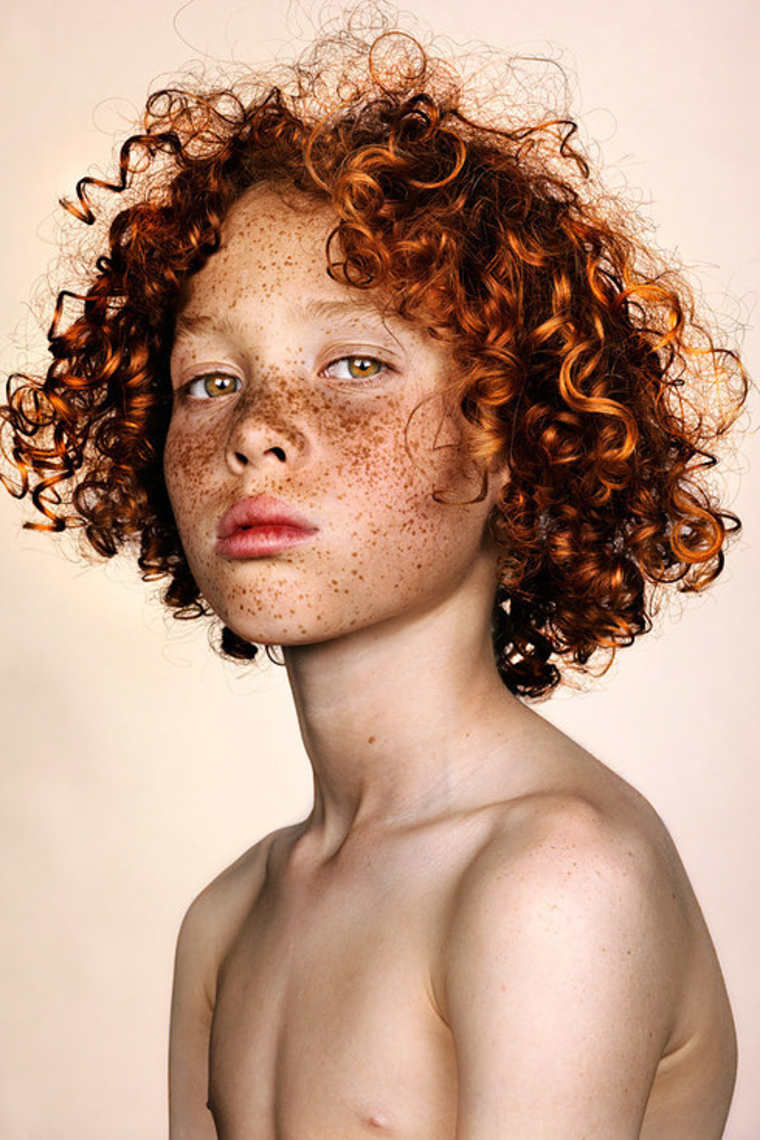 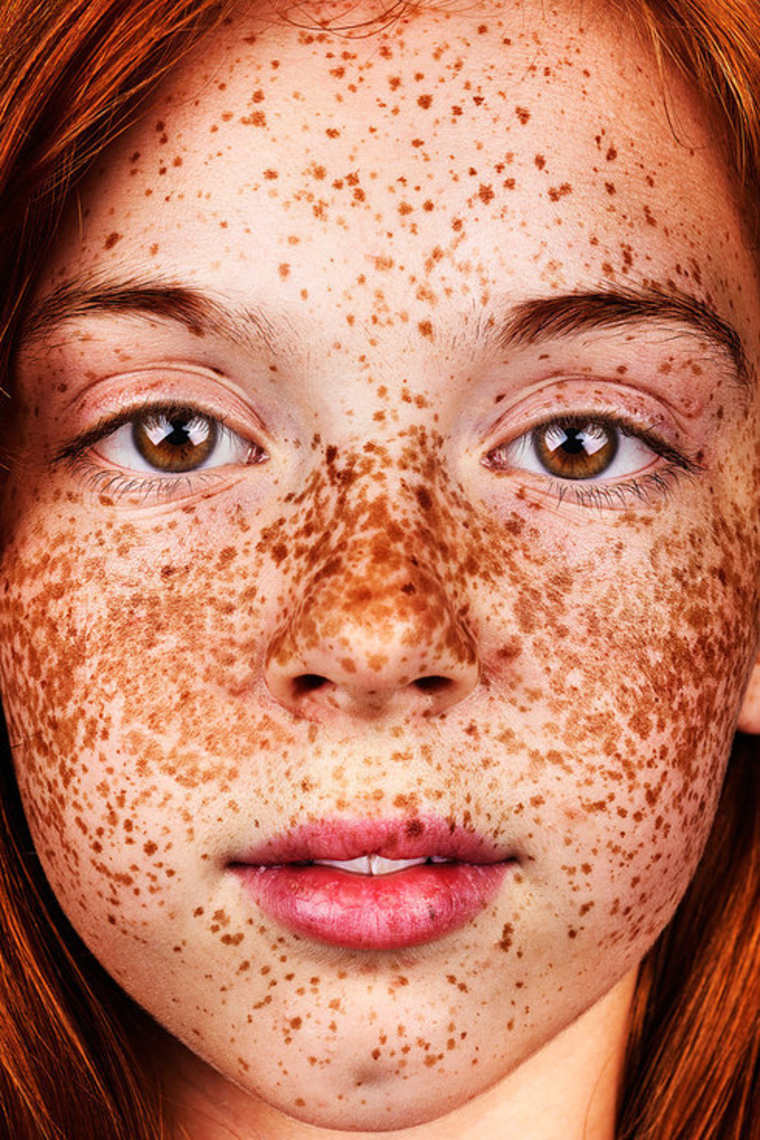 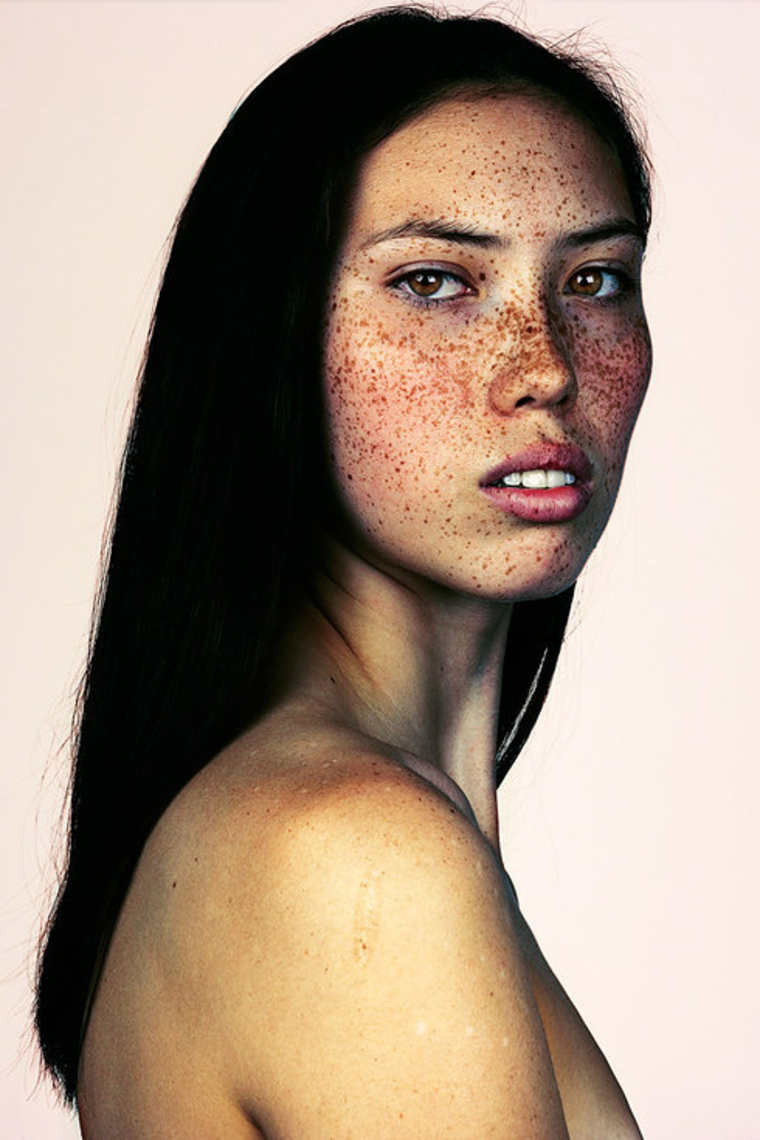 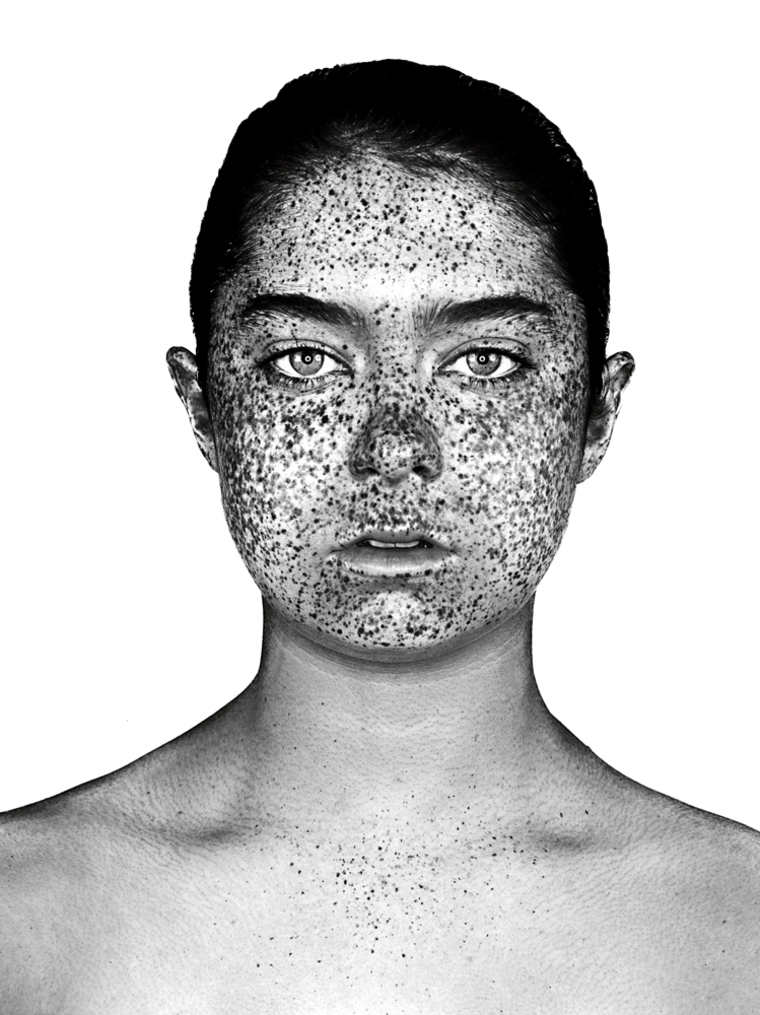 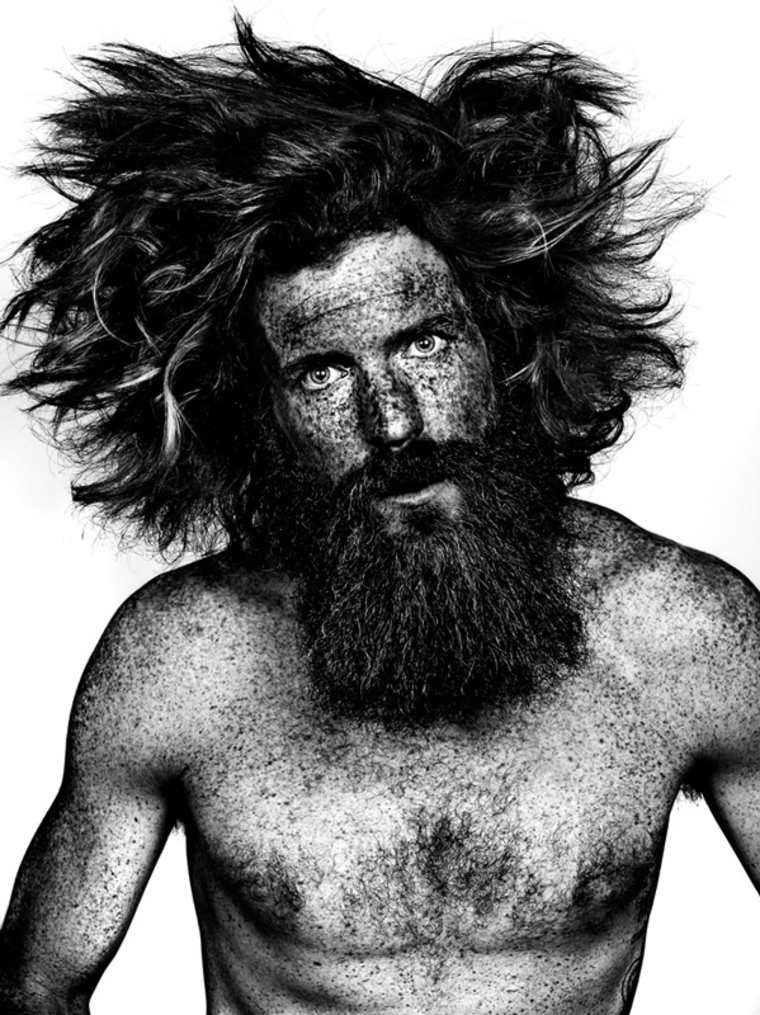 If you have freckles and are interested in being photographed in London, send a recent colour photo to Brock Elbank at [email protected].

Remember the previous Frooti ad with SRK and that amazing jingle that we all loved? Underlining the ‘Fresh and Juicy’ proposition began then and...
Read more

The 17 Most Mind-Blowing Maps They Never Taught...

The seasons of the Earth. The happiness map. Hottest women by country map. Percentage of young people living with their parents. The where to be born map. Google Autocompletes...
Read more

The number of people purchasing online is increasing rapidly and is expected to jump up to over 2 billion by 2021. This...
Read more

Almost everyone in the IT world knows Mark Zuckerberg (if you don't know at least Bill Gates then maybe you should look for some...
Read more

The United States passed a major milestone last month, having now regained all 8.7 million of the jobs lost during the Great Recession. But...
Read more
Load more