20 Things about Kazakhstan You didn’t Know


Here are the list of 20 funny,amazing & bizarre facts you didn't know about Kazakhstan.

1. There is no institution of ground floor…you are on the 1st floor straight away, especially confusing every single time when I was trying to go down the lift. 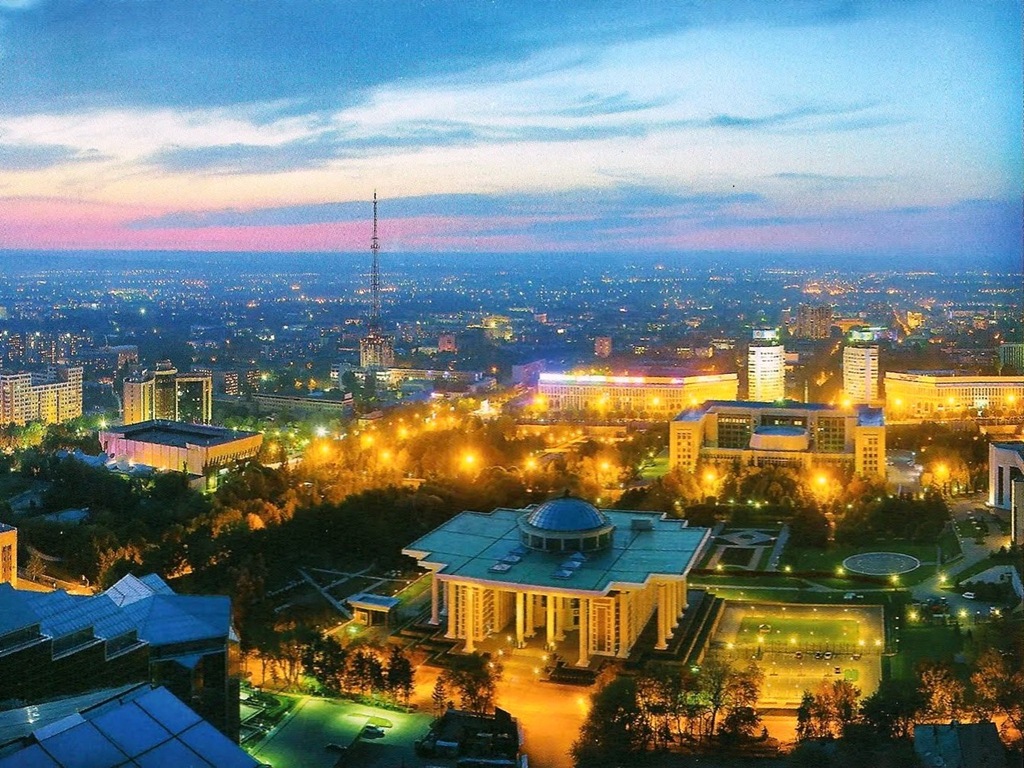 2. It is the most multi national and multi cultural country on earth. Over one hundred different nationalities are living there, and you can see it in every aspect of life…food is the best example, from Russian pelmeni, through Kazakh supra and manty, Ukraine red borsch, Uzbek plov to the Chinese rice dumplings. 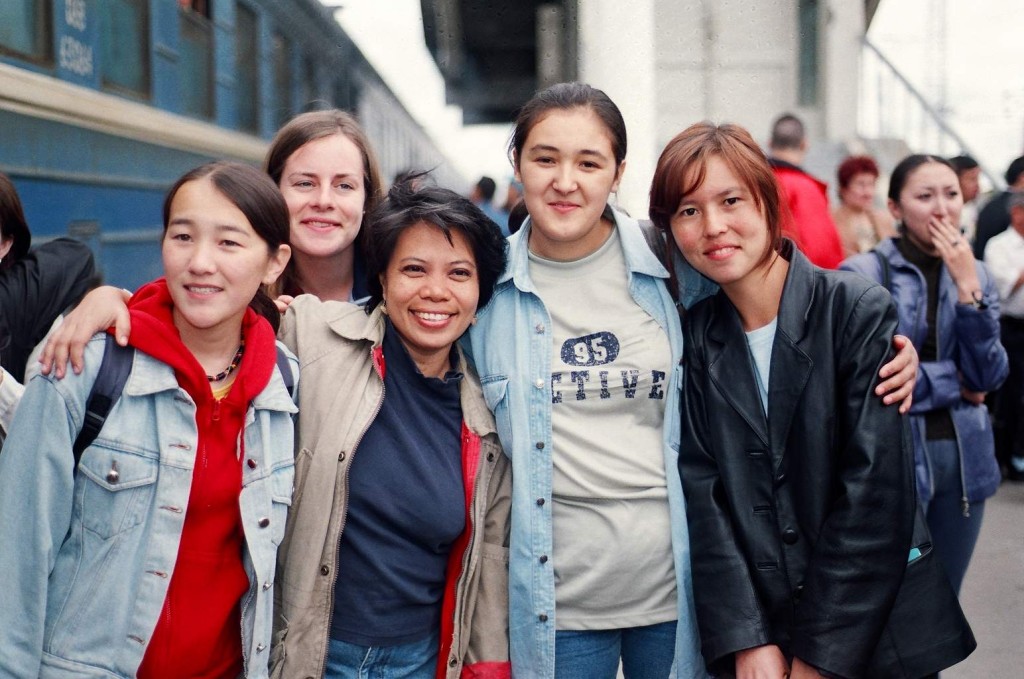 3. The national symbol of the country is Holland Tulip, originated in the mountains and around steppes of Kazakhstan. And to be frank hardly anyone is aware of that. I have discovered this fact by pure curiosity….in Shymket in the center of the city there was huge Tulip Fountain and tulips lights everywhere. It was bothering my mind so I have asked lady in my hotel and then many people who I met on my way…nobody knew. As usual google had the answer. 4. Kazakhstan is believed to be the country where man first climbed on a horse, thousands of years ago. 5. The Magic and Mysterious number 2030….wherever I have traveled there were signs with this number and only a number, nothing more, no information neither explanation….even in places where hardly anyone lives….now I know it's the government's info campaign about 2030 General Plan. 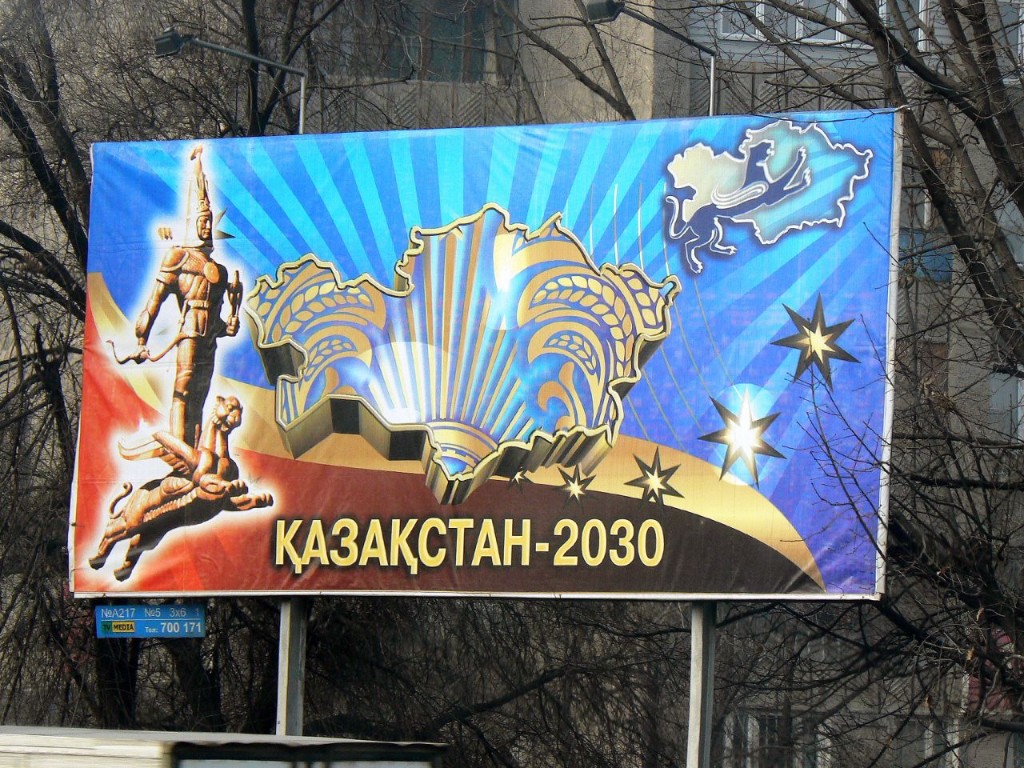 6. Although Kazakhstan is a very long way from any sea, it does have a navy, which is based on the land-locked Caspian Sea. I understand its keep in case of war with Russia, Azerbaijan, Iran or Turkmenistan. 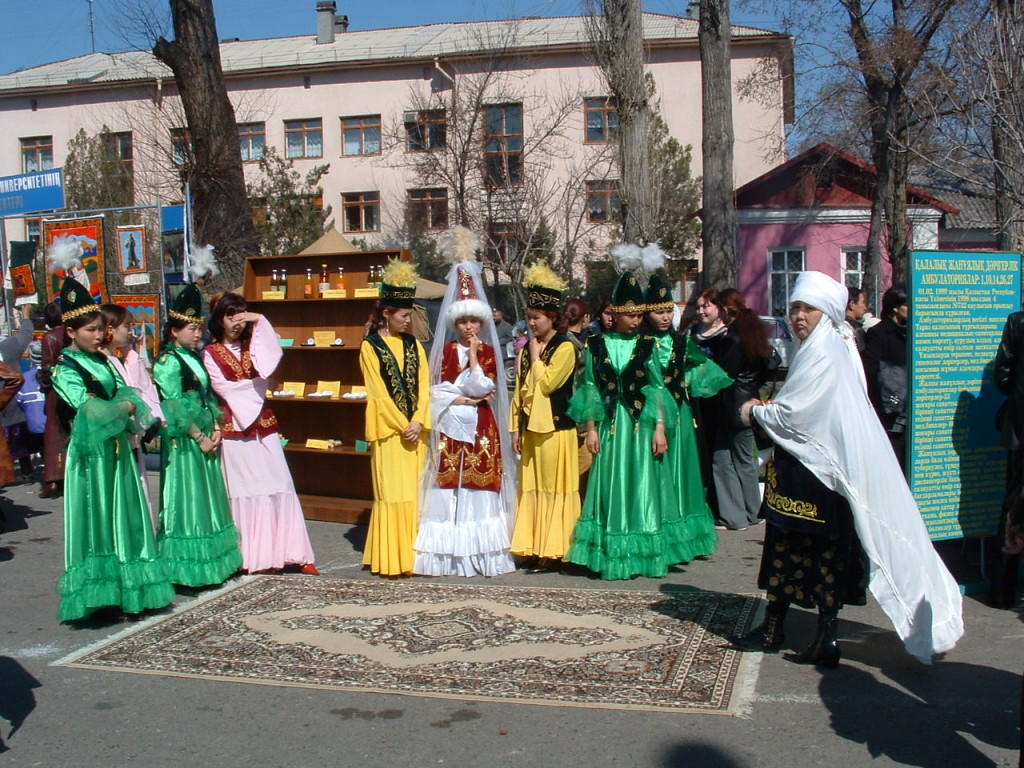 8. Out of 110 elements from the Mendeleev's table of chemical elements 99 were detected on the Kazakhstan territory. 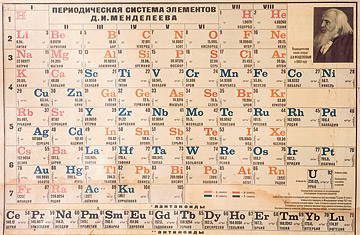 9.  It is the largest landlocked country in the world….stretches from Siberia to desserts of Turkmenistan and Uzbekistan and from China to Caspian Sea. It is so large, that distance from one end to another is about the same as London Istanbul route.

11. Archaeological excavations conducted in Kazakhstan suggest that it is the homeland of the Amazons, the brave women warriors. 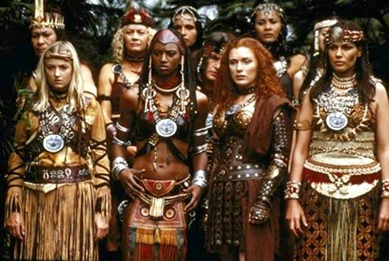 12. Every car is a taxi here, there are not many official taxis and even those do not have fixed prices. I actually love it, You just wave on the street , cars stop, you discuss the destination and price and hop on. No calling, no waiting, no hustle. 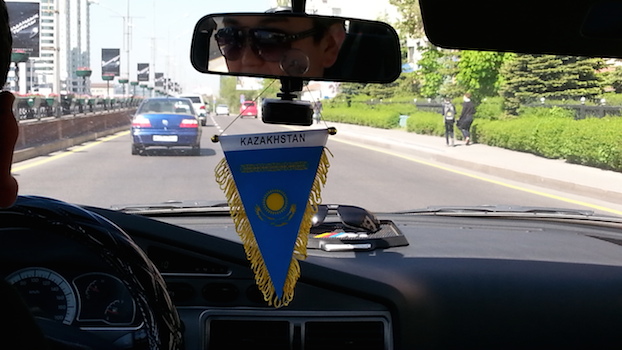 13. There are more horses in Kazakhstan than women. After traveling the country I can only say it means they really have extraordinary amount of  horses! 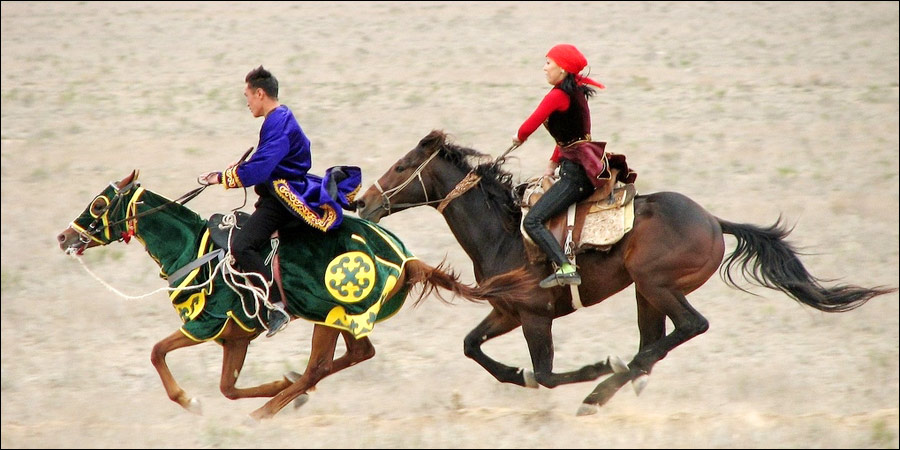 15. The first manned space flight took place in 1961 from the Baykonur Cosmodrome in Kazakhstan, by Yuryi Gagarin, a Russian cosmonaut. Russia is renting out this province …who would think. 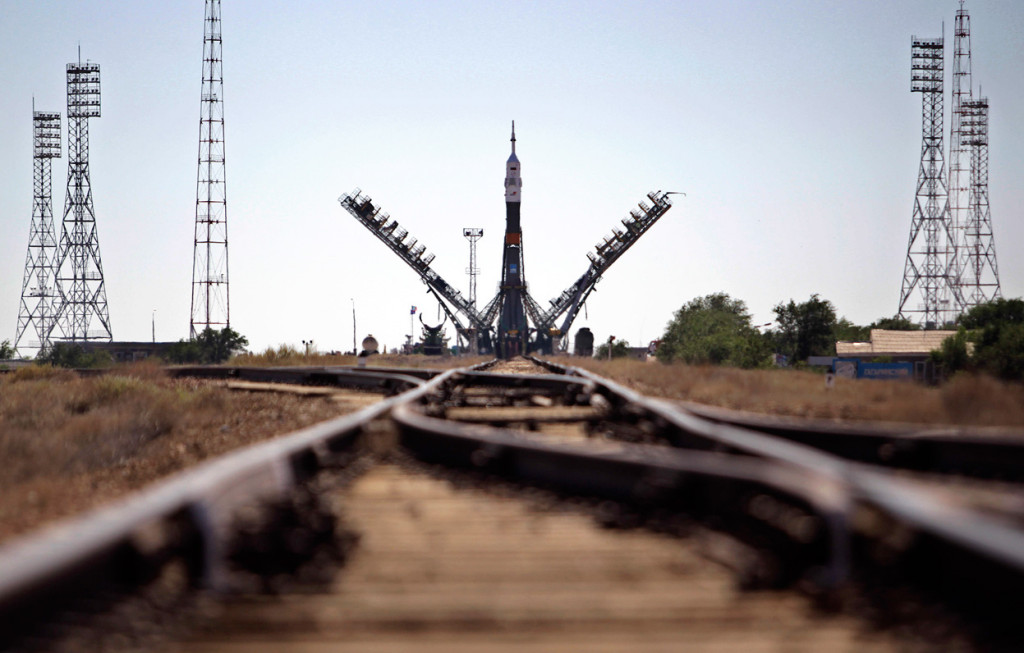 16. Koumiss, the traditional drink made from the fermented horse milk, called the milk champagne by malicious. Myers called it "The Great Russian Remedy for Wasting, Debilitating and Nervous Diseases” in his Treatise on Koumiss from 1877. My adventurous attitude of trying everything once was a mistake. 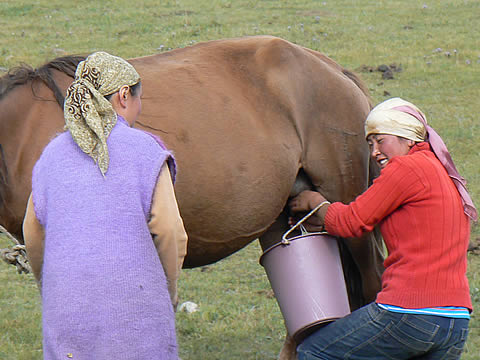 17. I named Kazakhstan ‘The Shisha State’. Everyone, everywhere at every time of the day smoke it! 18. South-east Kazakhstan is the place where apples were first cultivated and from where they were spread around the world. They have biggest apples on the world. They even have city named after them – Almaty. 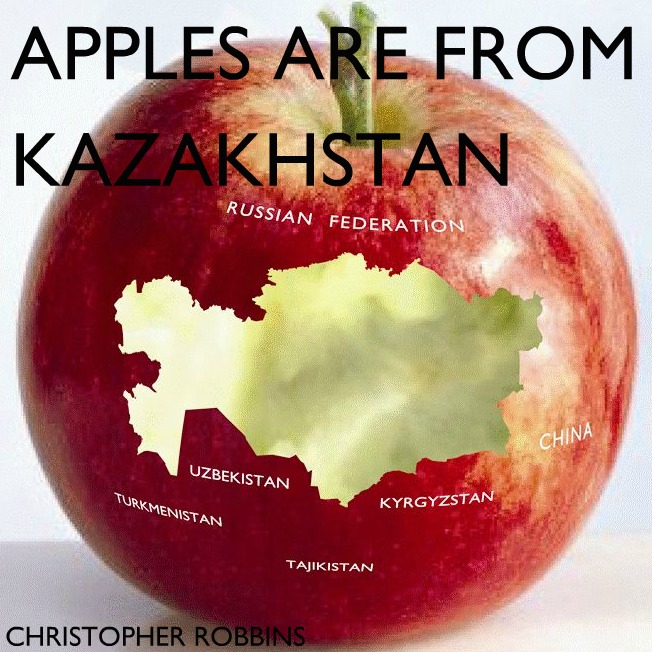 19. Here one can find practically all climatic zones: from the torrid deserts through steppe and forest  to eternal snows of the mountain heights reaching beyond the clouds. 20. Kazakhstan became the first former Soviet republic to repay all of its debt to the IMF in 2000, seven years before it was due. Thanks to booming oil and metals industry.
Let me only say, at the end, it was truly superb experience to visit this extraordinary country. 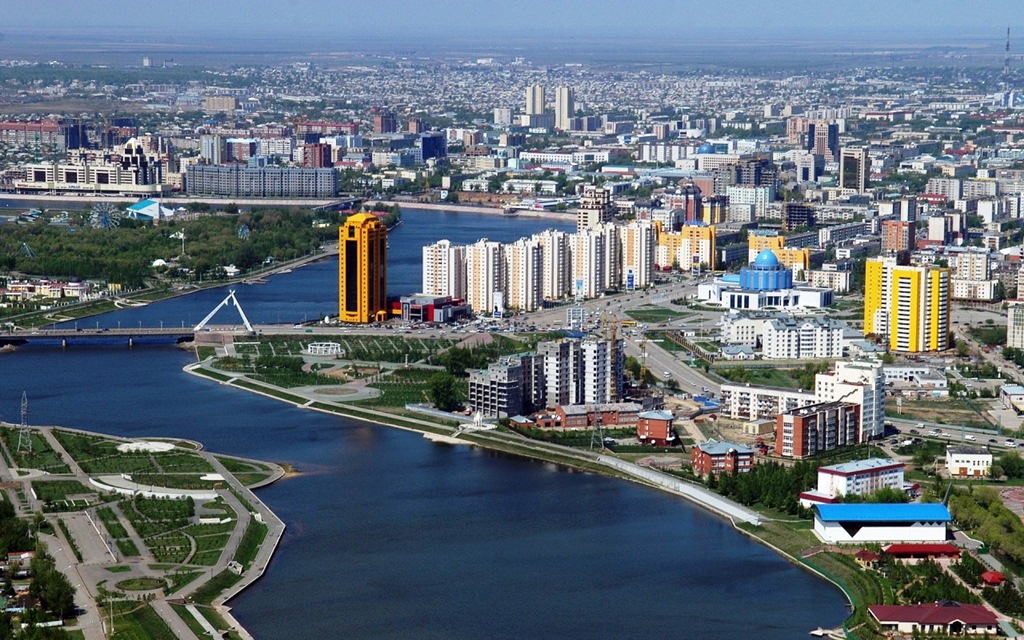 The Japanese Crying Baby Festival is no doubt Worlds' Strangest Festivals, Nakizumo is an annual Spring festival at Sensoji Temple in Tokyo. It's a competition...
Read more

Guava is a tropical fruit rich in nutrition. With its unique flavor, taste, and health-promoting qualities, the fruit easily fits in the new functional foods...
Read more

Sorry we're not sorry. Be Strong And Shine In its latest ad, Pantene urges women to stop with all the apologizing. The one-minute spot shows...
Read more

Many fixate on Valentine’s Day as the holiday of love, a day set apart for grand gestures, romance and celebratory levels of affection. But...
Read more

Accidentally or not, these ordinary people have become famous in the likeness of various cartoon characters. I do not know where their creators were...
Read more

The 30 Most Romantic Movie Quotes Ever

Love is in the air. Now let's take a stroll down memory lane and commemorate the most woo-worthy words in film. "Good luck finding somebody...
Read more
Load more