12 Things Sharks Do Better Than Everyone Else

Being stung by a jellyfish is one of the most painful experiences. But what exactly is going on? Destin of Smarter Every Day explains that...
Read more

They’re the coolest fish on earth. Sharks are coming to Brooklyn in 2016. Become a part of New York history and help build the new virtual shimmer wall at the New York Aquarium today !

1. Sharks are straight-up great at existing! They’ve been swimming on our planet for almost 400 MILLION years.

2. Some sharks are real good at being BIG. The whale shark is the largest fish on the entire planet.

3. Look at those choppers! You’ll only grow about 52 teeth during your lifetime. A shark may grow over 20,000 throughout theirs.

4. Who can eat more annually without worrying about their figure than sharks? Great whites chow down and eat 11 tons of food every year.

5. Basking sharks are basically living vacuums that never have to worry about spoiling their appetite. They’re able to suck in “more than 10,000 quarts of plankton-filled water in one hour.”

6. Get a whiff of this — sharks are the top sniffers in the ocean.

7. Hammerhead sharks can see (almost) ev-er-y-thang better than anything else underwater, without the use of any kind of glasses.

8. Whoa, baby! A frilled shark can handle being pregnant for up to 3.5 years, which is insane and deserves some recognition, because if it took that long to hatch a baby, a lot less people would probably be born.

9. Sharks don’t have bones, which means they have more courage than anyone else, despite being spineless 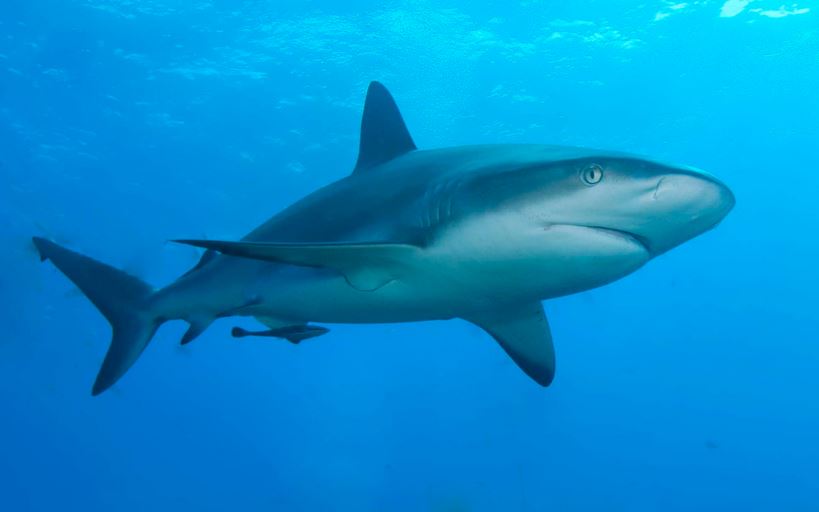 11. These guys have superpowers that mutants would be jealous of.

Unlike our caveman ancestors, our lives are pretty much stuck to the desks for good 10-12 hours or more where we press a button...
Read more

18 Crazy Photos Of Mad Photographers Who Will...

Photographers are one of those people who would do anything to achieve their goals. If they think that the perfect shot of the object...
Read more

If You Want to Have More True Friends,...

Everyone want to have friends, but not everyone can be a good friend. First of all, let’s find out what friendship is. I think...
Read more

Here’s The Bike Of The Future That You...

Let's face it. Your job is awful. The people are lame, your boss is always on your case, and you just can't take it...
Read more

The majority revenue of online firms like facebook, google, twitter come from online advertisement- in either direct or indirect way and it's not a...
Read more
Load more