The Mikoyan MiG-31 is a supersonic interceptor aircraft developed for use by the Soviet Air Forces. The aircraft was designed by the Mikoyan design bureau as a replacement for the earlier MiG-25 “Foxbat”;

The MiG-31 has the distinction of being one of the fastest combat jets in the world. It continues to be operated by the Russian Air Force and the Kazakhstan Air Force following the end of the Cold War and the collapse of the Soviet Union in late 1991. The Russian Defence Ministry expects the MiG-31 to remain in service until at least 2030. 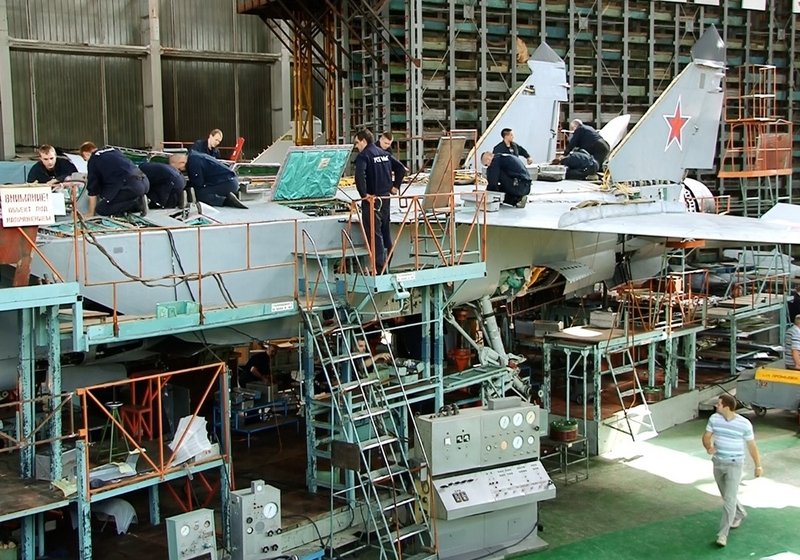 This job is very tense and hard. 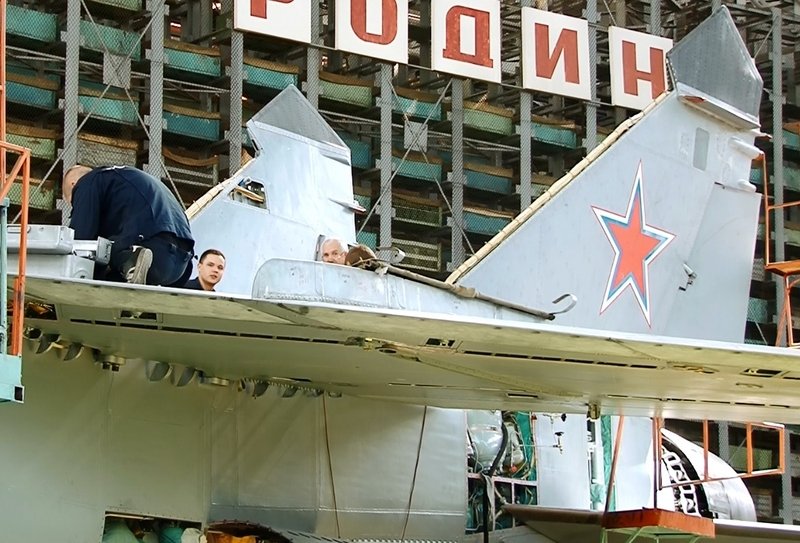 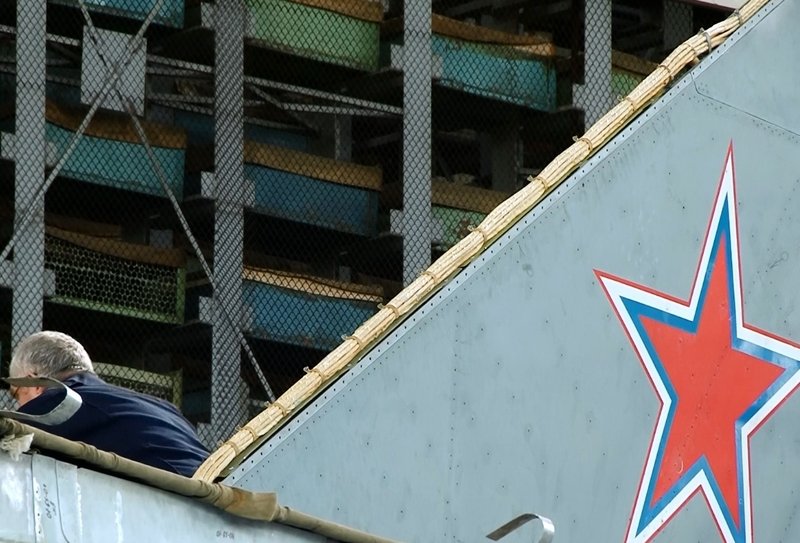 In terms of intercepting flying targets this jet has no equals in the world. 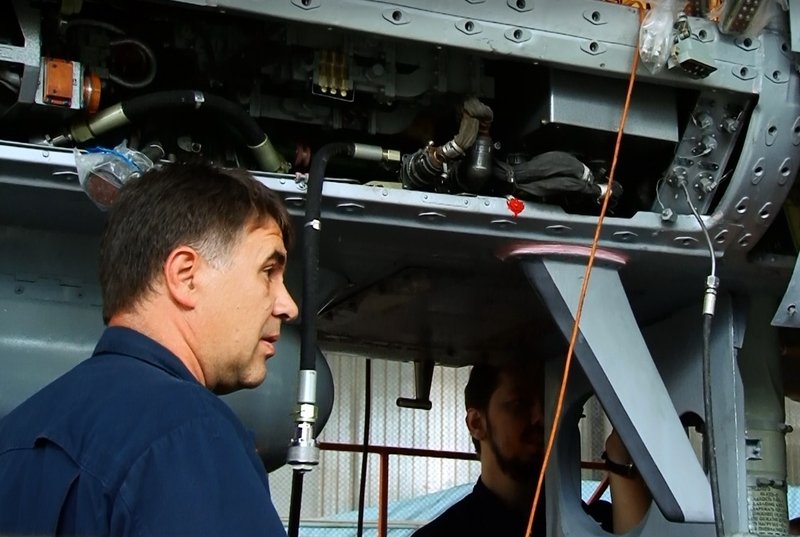 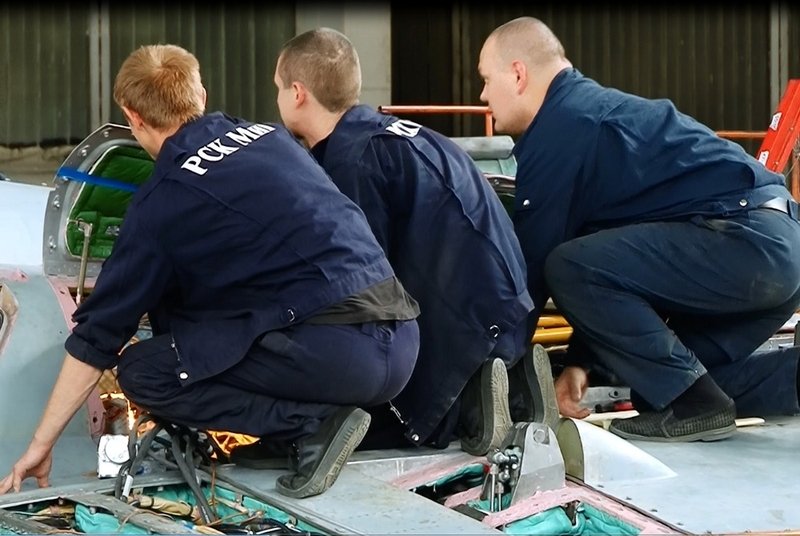 Serial production of the MiG-31 began in 1979. The MiG-31 entered operational service with the Soviet Air Defence Forces (PVO) in 1981. It was the world’s first aircraft with a phased array radar, and is one of only two aircraft in the world capable of independently firing long-range air-to-air missiles as of 2013.(The other is the Iranian Air Force F-14 Tomcat which uses a domestic version of the long-range AIM-54 Phoenix called the Fakour-90.) The MiG-31BM has a detection range of 282 km for a target with a radar cross-section of 5 square meters. 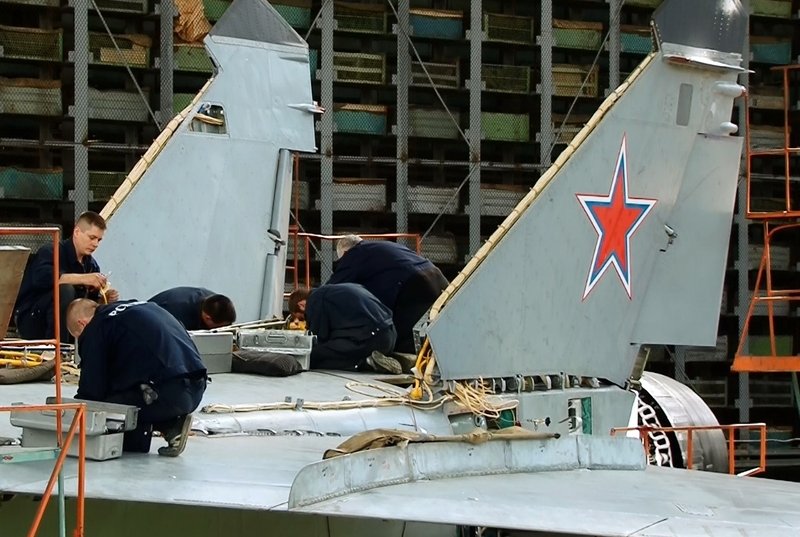 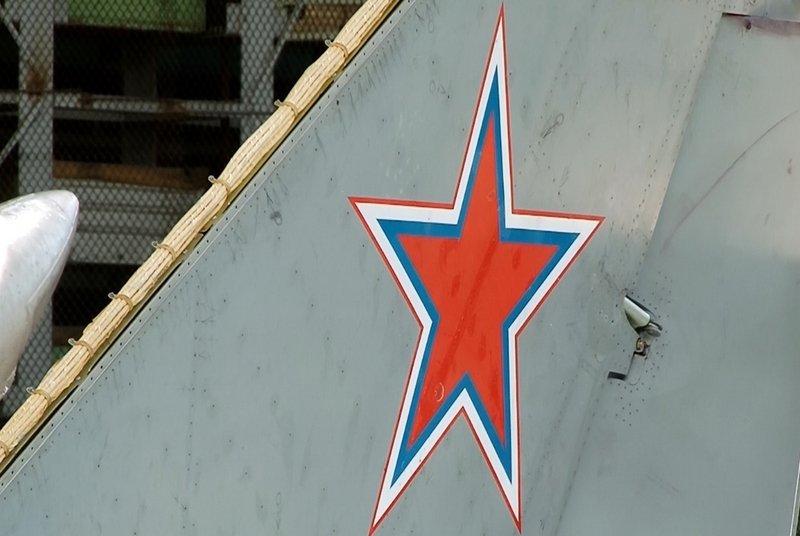 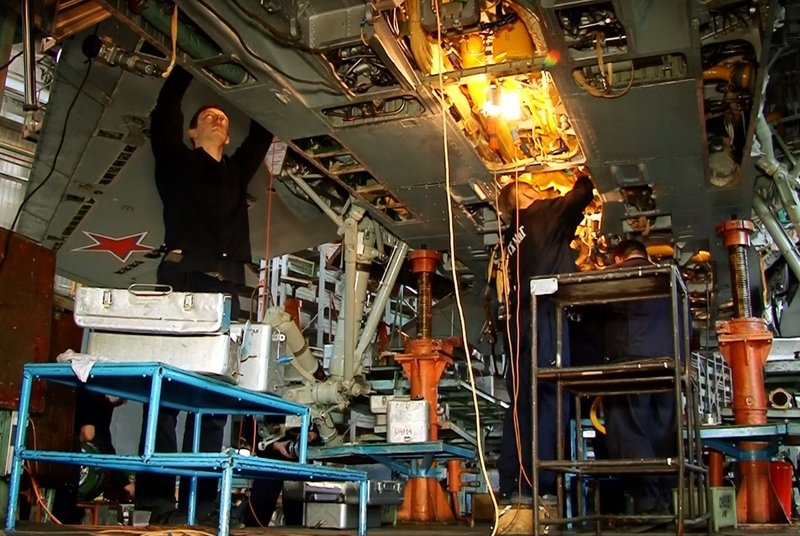 Like the MiG-25, the MiG-31 is a large twin-engine aircraft with side-mounted air intake ramps, a shoulder-mounted wing with an aspect ratio of 2.94, and twin vertical tailfins. Unlike the MiG-25, it has two seats, with the rear occupied by a dedicated weapon systems officer. The MiG-31 is limited to only 5 g when travelling at supersonic speeds. While flying under combat weight, its wing loading is marginal and its thrust-to-weight ratio is favorable. However, the MiG-31 is not designed for close combat or rapid turning.

The wings and airframe of the MiG-31 are stronger than those of the MiG-25, permitting supersonic flight at low altitudes. Like the MiG-25, its flight surfaces are built primarily of nickel-steel alloy, enabling the aircraft to tolerate kinetic heating at airspeeds approaching Mach 3. The MiG-31 airframe comprises 49% arc-welded nickel steel, 33% light metal alloy, 16% titanium and 2% composites. Its D30-F6 jet engines, each rated at 152 kN thrust, allow a maximum speed of Mach 1.23 at low altitude. High-altitude speed is temperature-redlined to Mach 2.83 – the thrust-to-drag ratio is sufficient for speeds in excess of Mach 3, but such speeds pose unacceptable hazards to engine and airframe life in routine use. It was initially conceived in 1968. 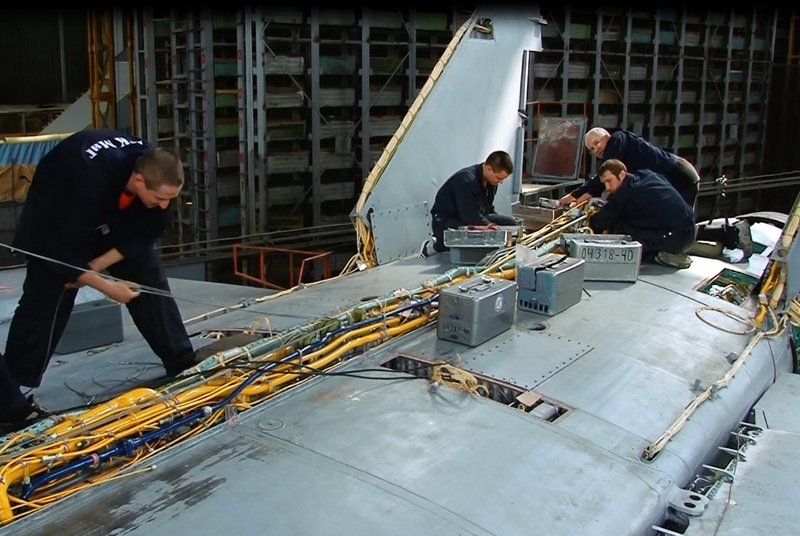 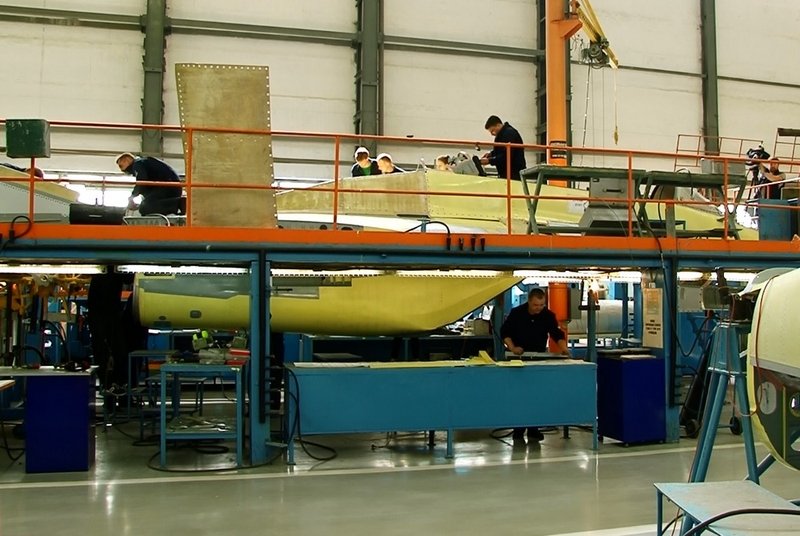 After the plane gets modernized they put it all together. Very pity but they can’t show you much of the job as its top secret. And in the another workshop they do same to MiG-29s. Works doesn’t stop even in holidays. Here is the main plane body is being assembled. All machines used here are Russian made. Hope you liked this short story. Thanks a lot to Yaroslav for his photos!

Mostly people use Google as search engine, but if you want something extra from Google you can check this. It is amazing. I love...
Read more

Must Watch-The Nirbhaya Social Experiment: The Most Shocking...

Indian Public has the lowest Humanity rate in the world to help their victims less than 1%, which counts 1 out of 100 people passing...
Read more

Messi vs Neymar ● The Big Difference

For all those Messi fans,there is another thing you should be proud of.  Honesty and fair play. Watch the difference between the two of the...
Read more

Some photographers have found a fun and adorable way to share pictures of their Babies – by bundling them up in the padded camera...
Read more

This Guy’s Pet Lizard Is Just As Loyal...

If your childhood was anything like mine, you played Super Mario Brothers in the 90’s and wished you had a pet Yoshi. Well, get...
Read more
Load more