Russian Submarine B 396 | An Inside Story

The World's Largest Cargo Plane Antonov AN-225 Can Swallow a Boeing - 737 Whole! Anyone who’s seen an Airbus A380 knows how ridiculously large it...
Read more
Lifestyle

Submarine B-396 is one of the most popular Moscow museums, but this photo story will not repeat what has already been shown or told. The diesel-electric submarine B-396 “Novosibirsk Komsomolets” was built in 1980 to be used as part of the Northern Fleet and sail to the Mediterranean Sea, North and South Atlantic, western coast of Africa, in the Barents and Norwegian Seas. The submarine was decommissioned in 1998 and exhibited in the Naval museum in 2006.

That very naval museum is located in the park “Severnoye Tushino” of Moscow. 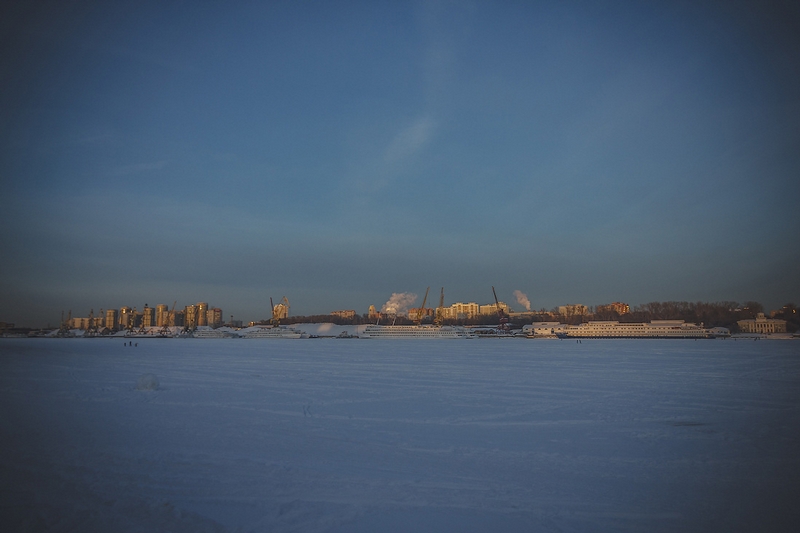 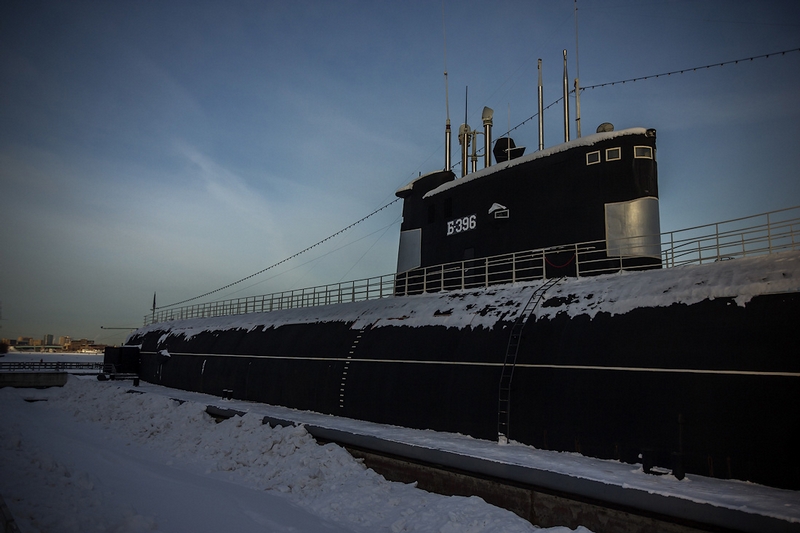 Six torpedo-tubes are fully preserved in the first compartment. 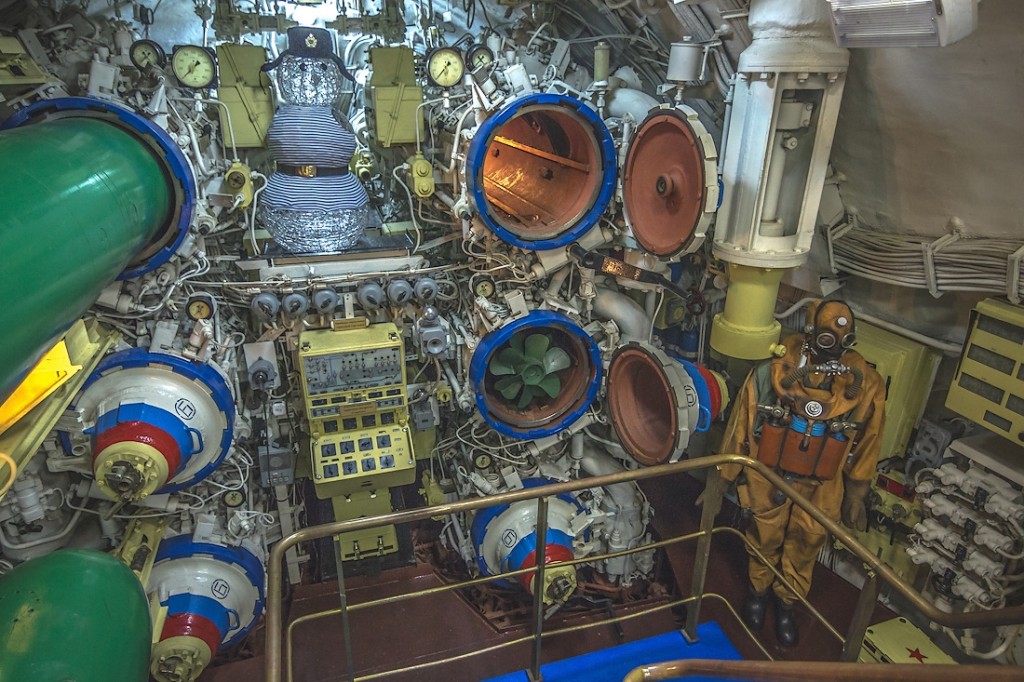 Immersion suits are required for emergency situations when divers need to exit through the torpedo-tubes. 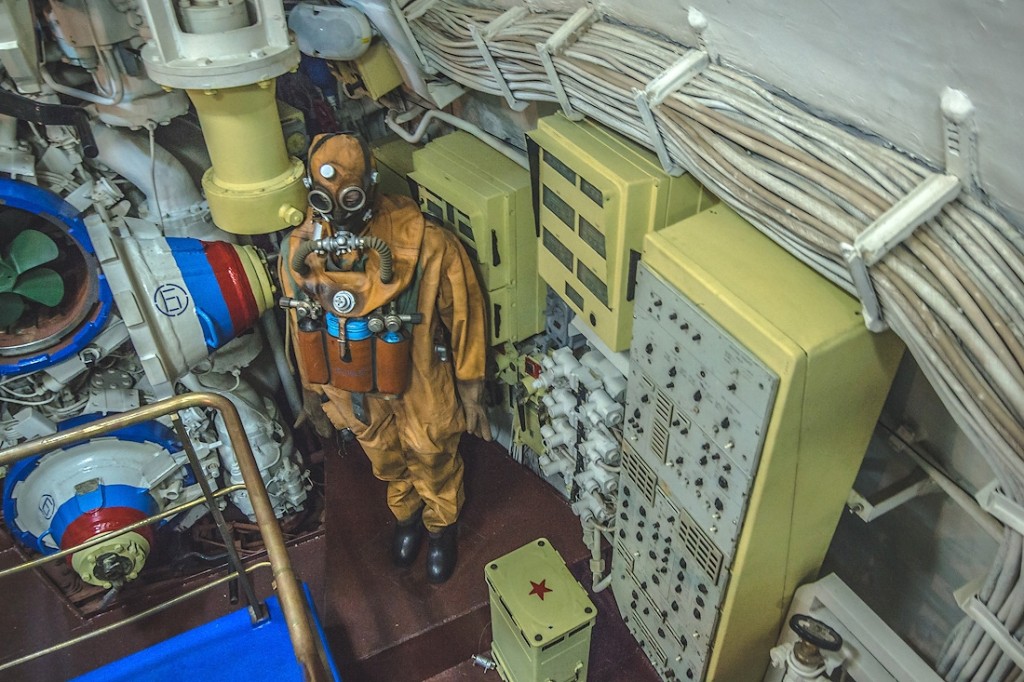 This device drops an anchor. 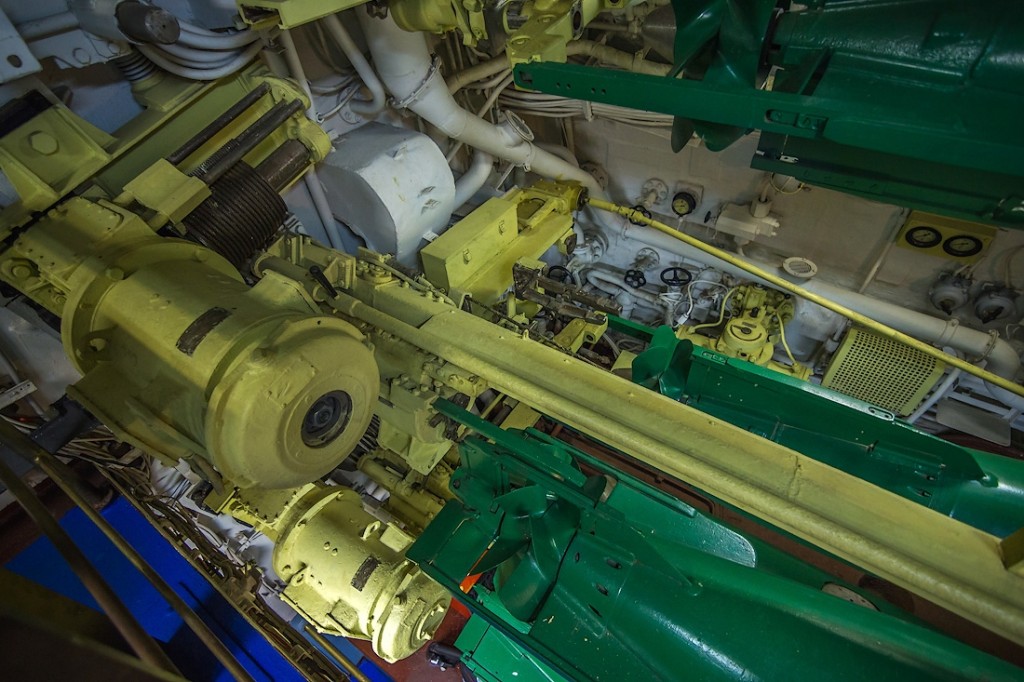 Hatches between the compartments are kept closed. 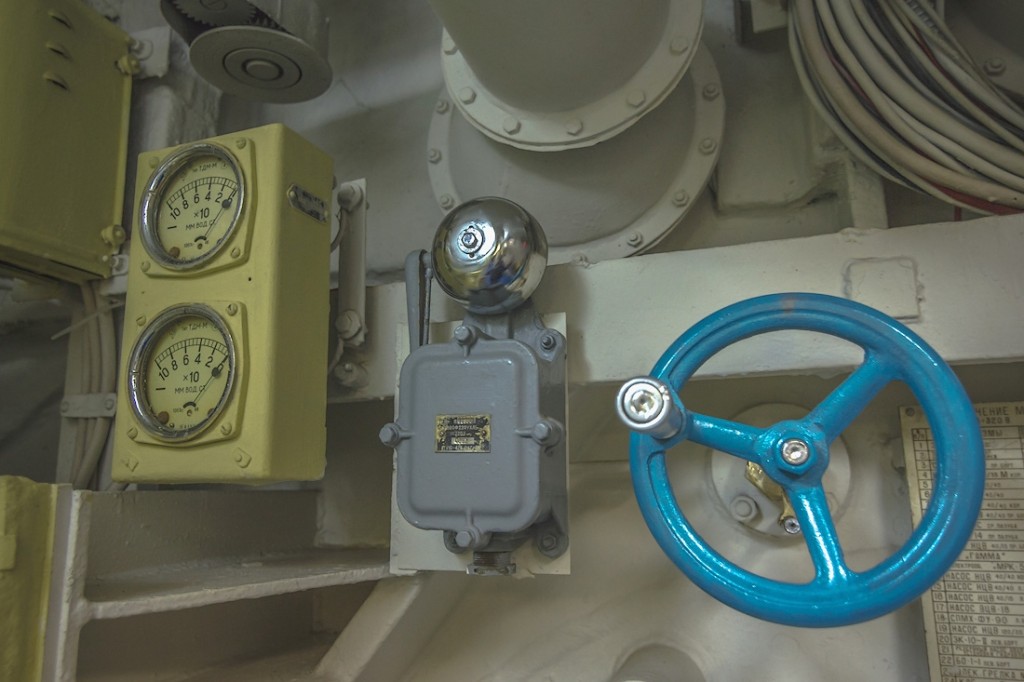 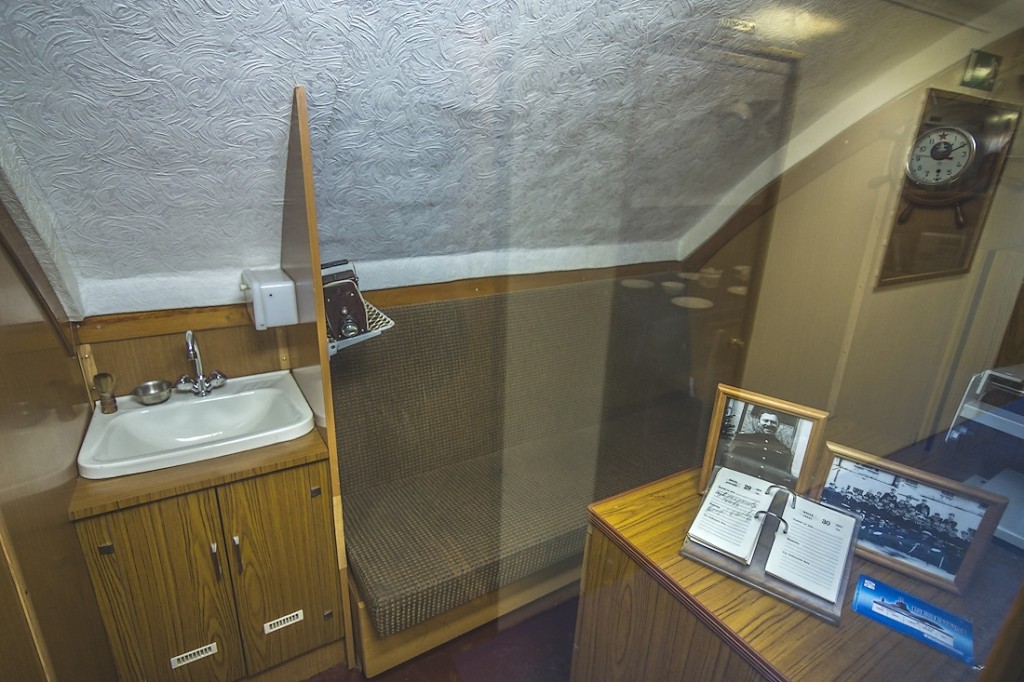 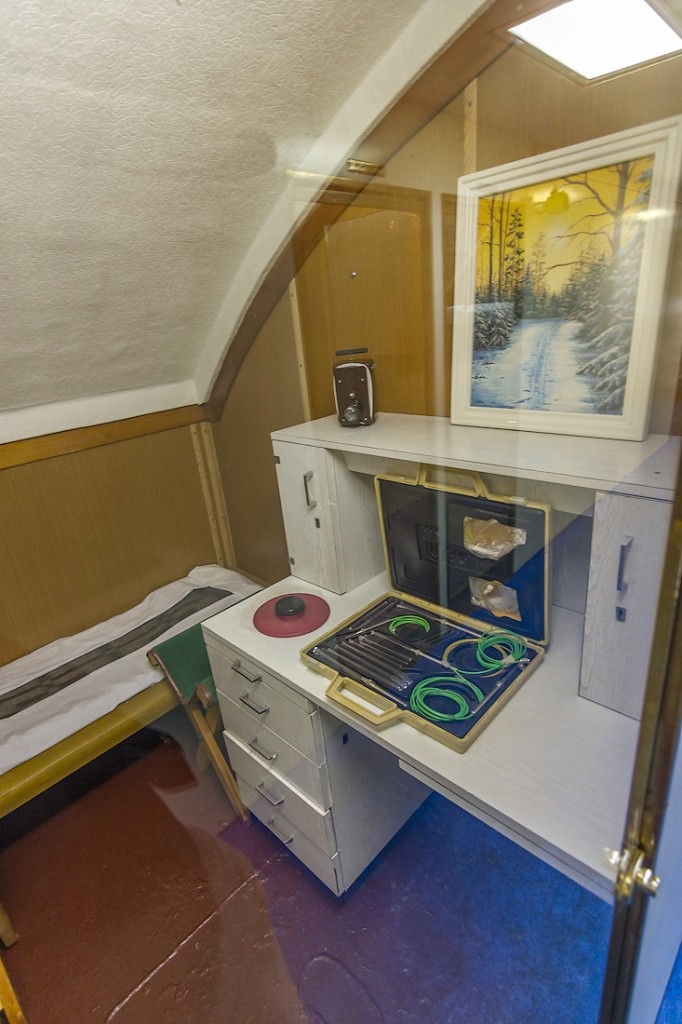 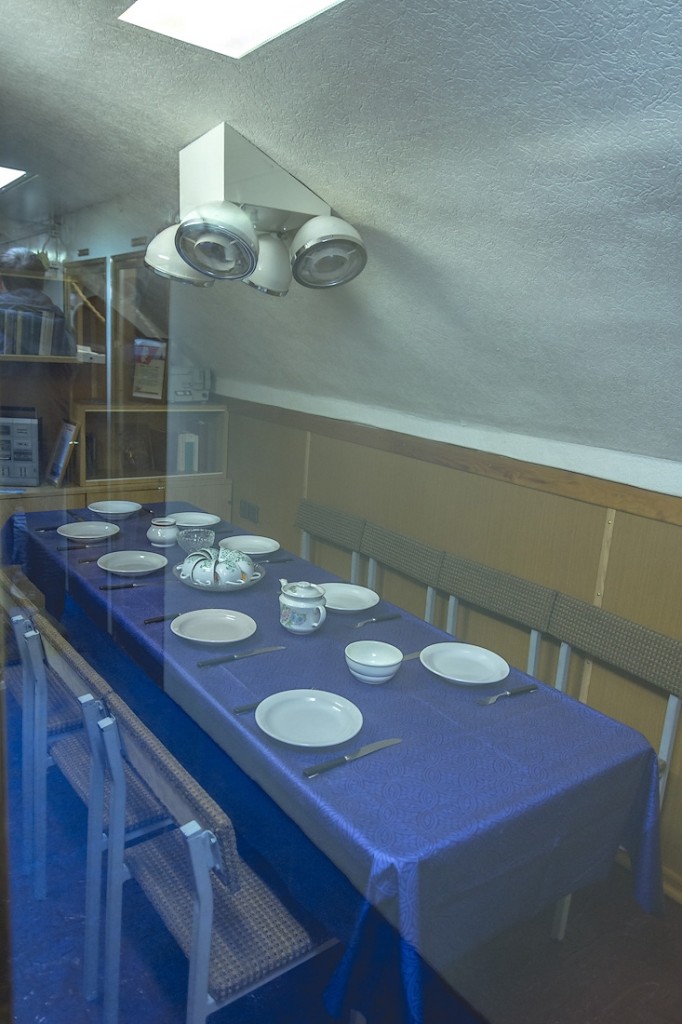 The state cabin may turn into an operating room, if necessary. The first one is an isolation ward. 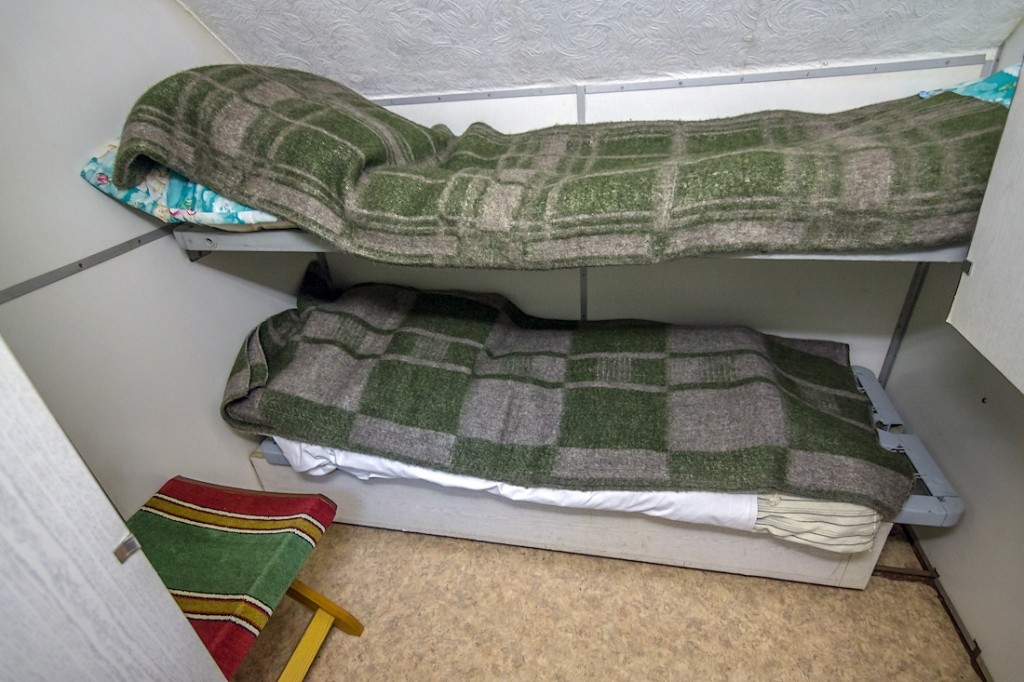 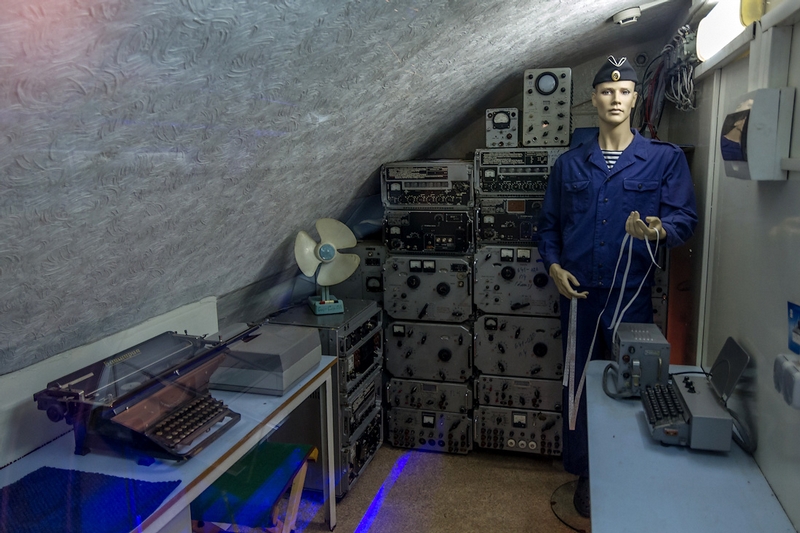 The fourth compartment was a living one but later it was reequipped into an exhibition hall devoted to the history of submarine development. The sixth electric compartment, from here they control propelling motors. In the center are machined telegraphs connected with those from the command bridge. The big wheel was used to control the motor power. For sake of job or tour you are in a remote place or Jungle. You dont have electricity to charge your phone. But here...
Read more

Two Cute baby pandas are so Adorable When...

How do pandas take medicine? Apparently with a great deal of effort from the zookeeper. Not only because they refuse to open their mouth,...
Read more

10 Easy Ways to Connect with Your Body...

Nowadays you often forget about the responsibility to keep your body in order. There’s a big interconnection between your body and your mind. Body...
Read more

What is Swine Flu ? Swine influenza, also called pig influenza, swine flu, hog flu and pig flu, is an infection caused by any one...
Read more

How To Search For Good Job – Techniques...

Searching for job is not easy now a days. Whether you’ve never searched for a job before, perhaps you’re a new college...
Read more

You shouldn’t in any case mess with the first and inner layer of clothing – your lingerie.  The ‘right fit feeling’ should not be...
Read more
Load more