DO NOT MISS IT The AIB Knockout Roast has been into a lot of controversy ever since it was uploaded on YouTube. Although it...
Read more
Music

One Of The Most Romantic Song From The Hindi Movies!!!!

Have You Ever Been In Love??? Do You Know How It Feels When You Fall In Love For The Very First Time!!!! This song will...
Read more

He’s not your regular artist. He’s neither a painter nor a ­sculptor. He’s rather a ­tattoo creator, who several celebrities across the ­country, including Aamir Khan, Priyanka Chopra and Mahendra Singh Dhoni, trust. Always ready to break the conventional and commonplace, a star in his own right.

Listing the long string of stars he has inked, the 31-year-old urbane, ­ever-smiling ­design ­composer says, “There have been many. Mostly Bollywood stars. They include Priyanka Chopra, Aamir Khan, Fardeen Khan, Anil Kapoor and Anushka Sharma. Then there have been cricketers like MS Dhoni and Kemar Roach. And various ­television actors like Parul Chauhan, Alok Nath, Sachin Shroff and Gauri Tong. 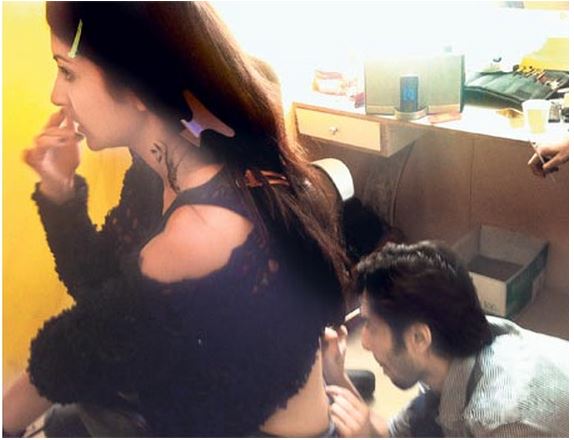 On being asked the ­various tattoo demands celebs have, Micky, who runs four studios in Mumbai and one in Delhi, says, “Stars ask for tattoos related to their loved ones. They often get symbols of their family members’ names printed. It does help in establishing a deeper connect with those you are close to.” 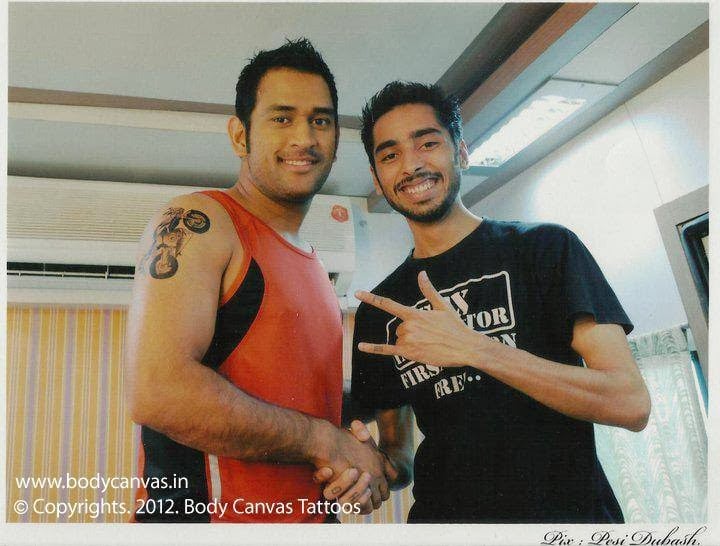 Out of the many celebs that he has got inked, Micky’s clear favourite is the Indian cricket captain. “My best experience was inking Dhoni. He is super passionate about bikes and had one painted on his shoulder. He may be a big star, but is perhaps one of the friendliest and down-to-earth people I have ever met,” Micky says. 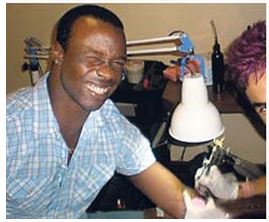 And yes, he also has a parting word or two for those several tattoo-phobic people. “Good tattoos, with good values can never cause harm. They can be a great reminder of the right virtues you want to keep with you.

How To Register Company Online in India

Here the procedure of register new company online in India. This whole process is hand over by ministry of cooperate affairs. Now you do...
Read more

Breakup Feelings in Poem – I wish I...

Break-ups can be very depressive. The depression that comes after a break-up can feel so heavy and difficult that no one else can possibly...
Read more

15 Bollywood Celebs Before & After Weight Loss...

Are you tired of your bulging belly and those googly-woogly cheeks? Relax! You are not alone in your battle with bulge. Our dear Bollywood...
Read more

Sweating in a person corroborate that the health of a person is normal. Sweating helps our body to oust toxins mount up in our...
Read more

If You Ever Wanted To See Barack Obama...

You don't always see leaders of nations singing some pop hit. But thanks to technology and some snappy editing skills you can get to...
Read more

OMG! These 25 Rich And Famous People Were...

It looks like some people have it all in life: power, fame, influence, and money while most of us, everyday people, often look up...
Read more
Load more