12 Cute & Awesome Pics of Guinea Pig With His Favorite Food

6 Celebrity Memoirs That Are Actually Worth Reading

Nargis Fakhri  is an American model and actress.She has appeared on America’s Next Top Model and made her acting debut with the 2011 Bollywood film Rockstar. She went on to star in the Bollywood films Madras Cafe (2013), Main Tera Hero (2014), and had a supporting role in the Hollywood film Spy (2015). 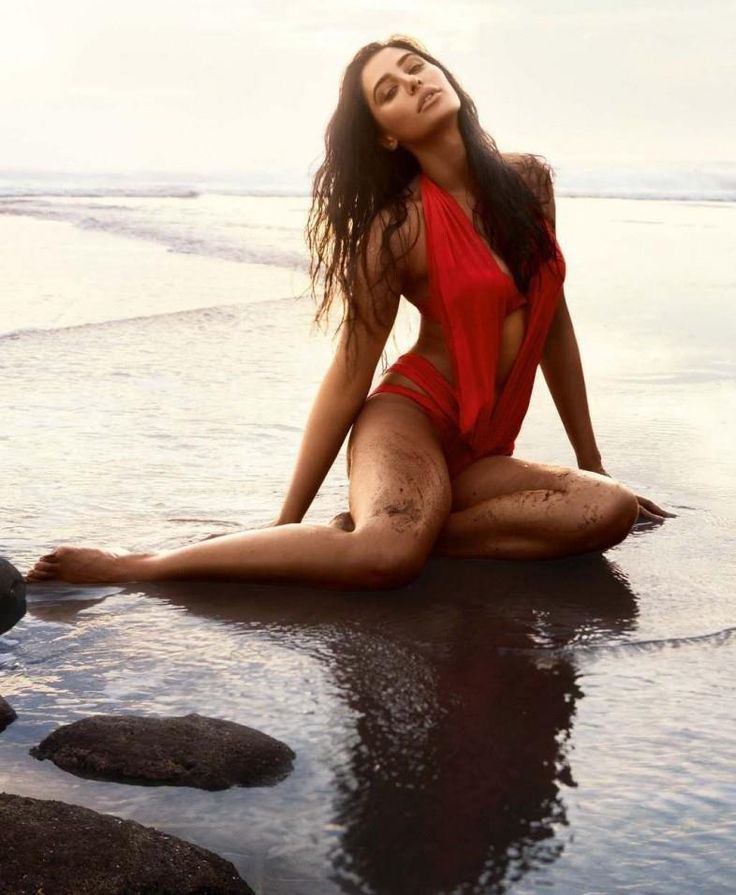 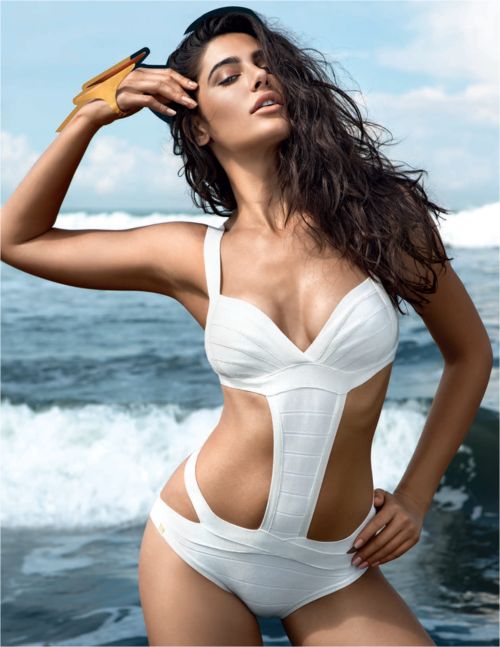 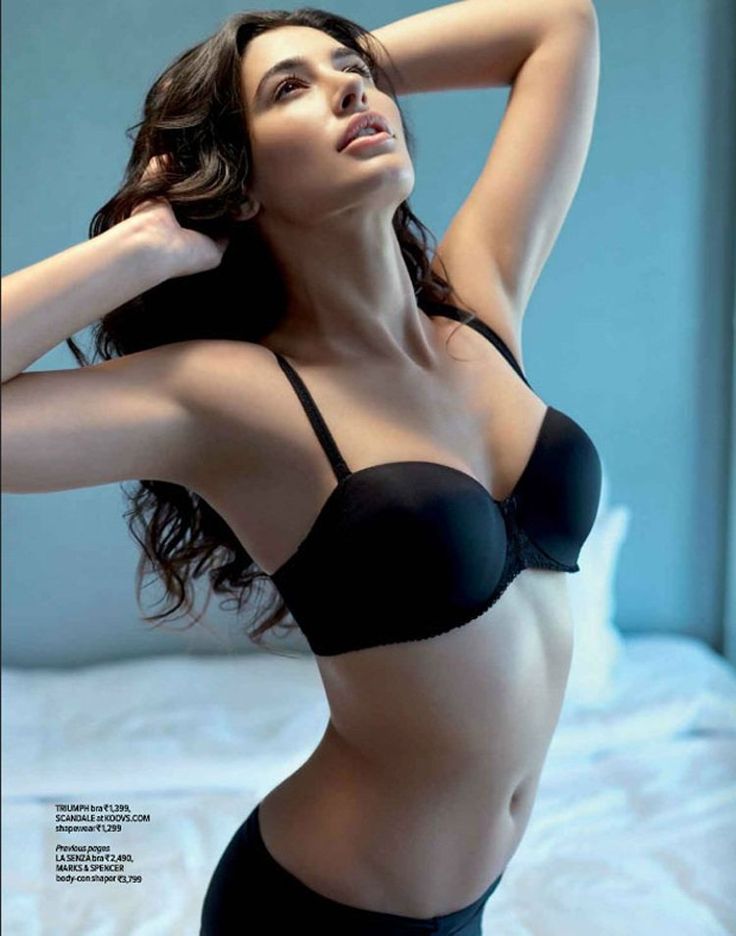 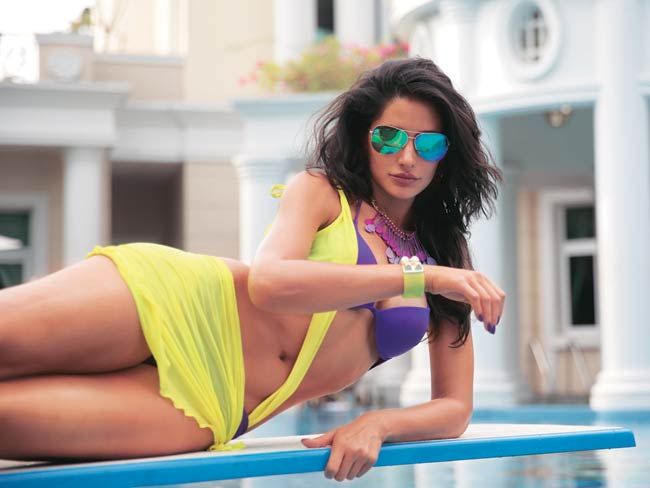 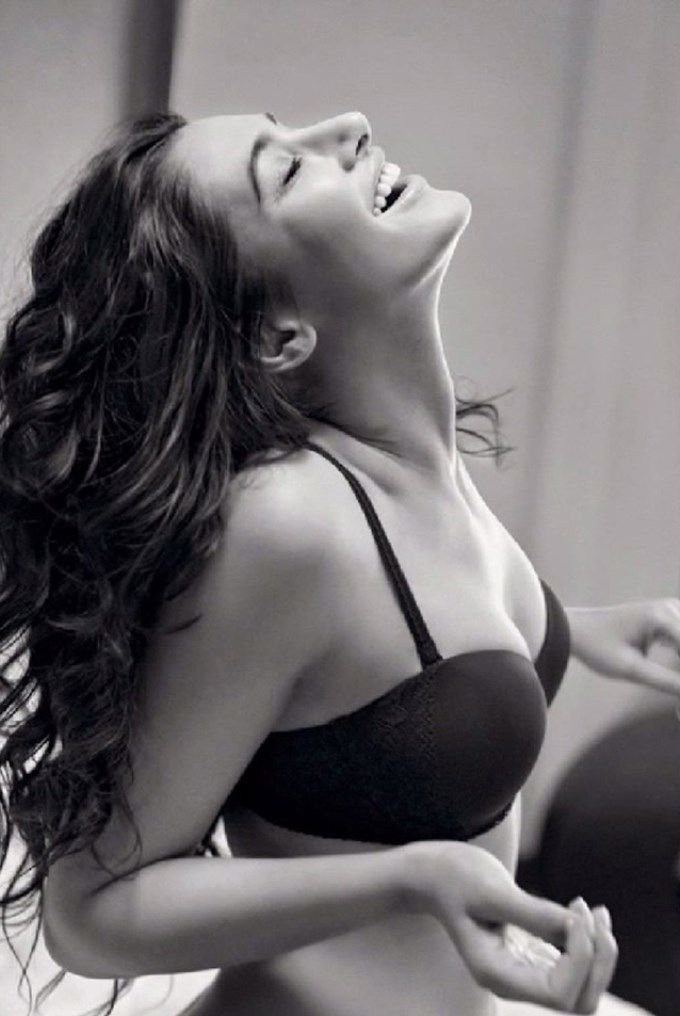 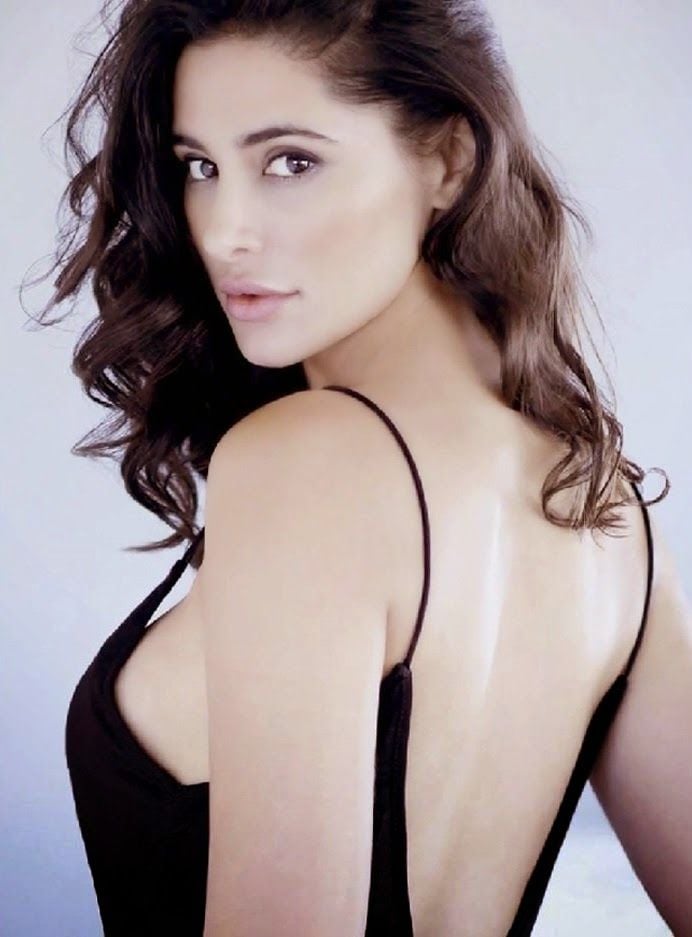 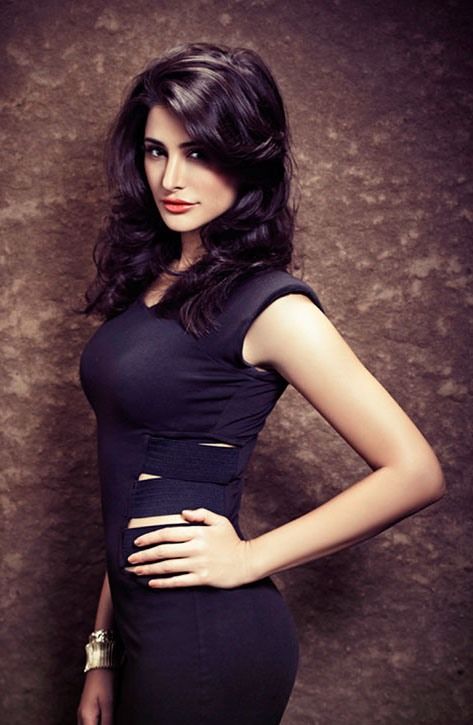 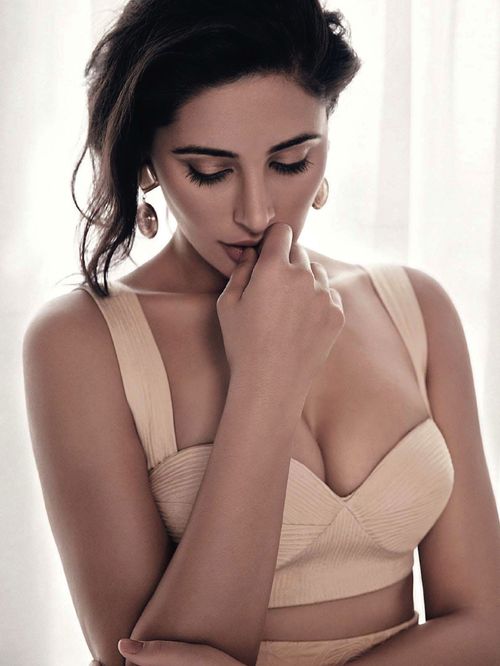 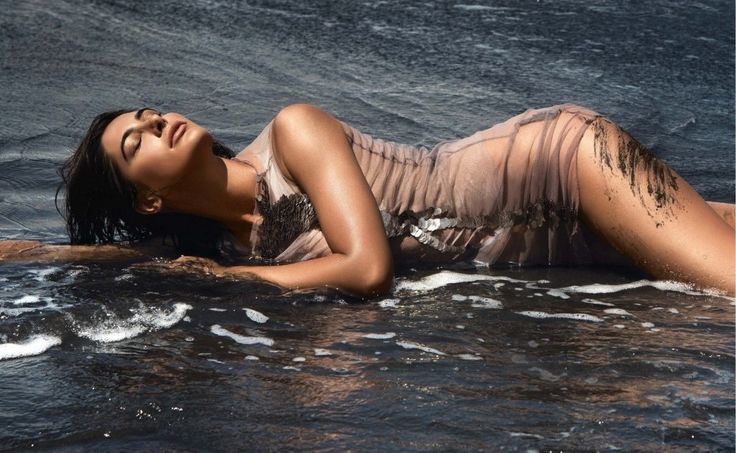 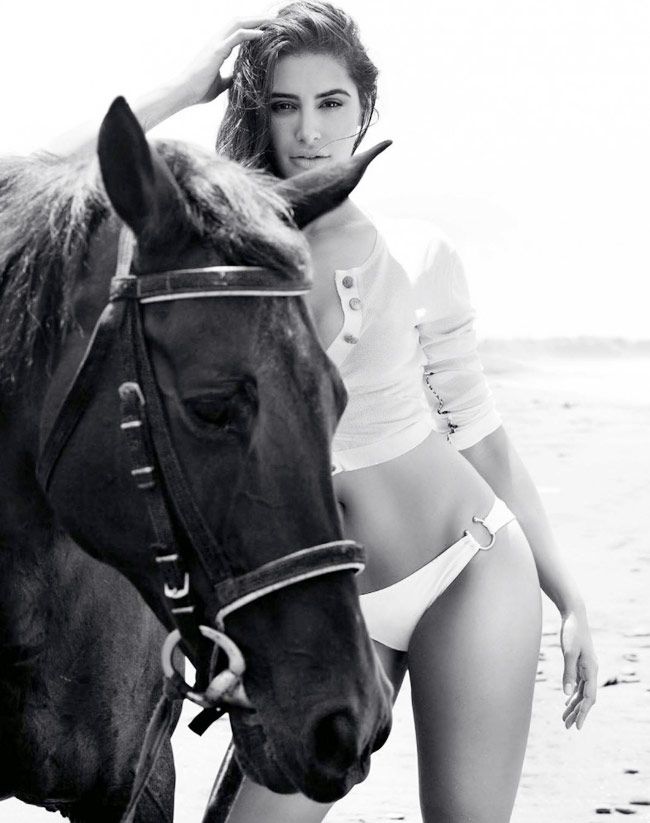 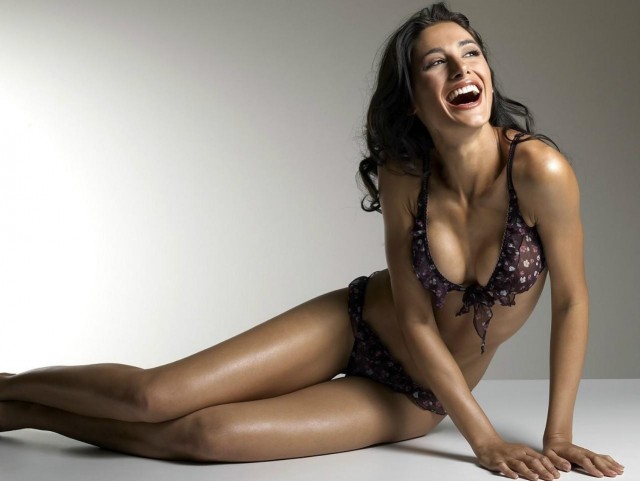 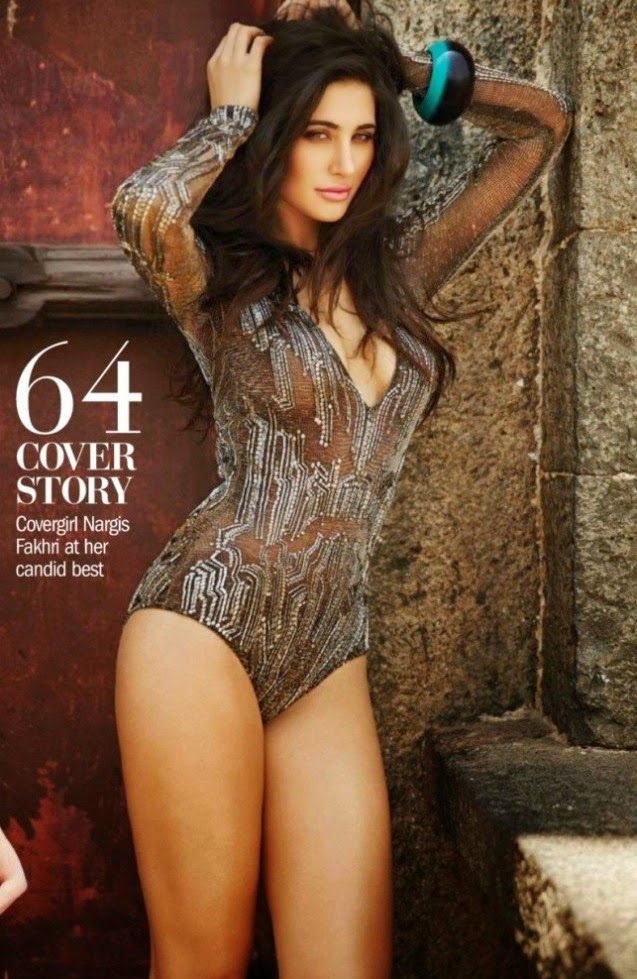 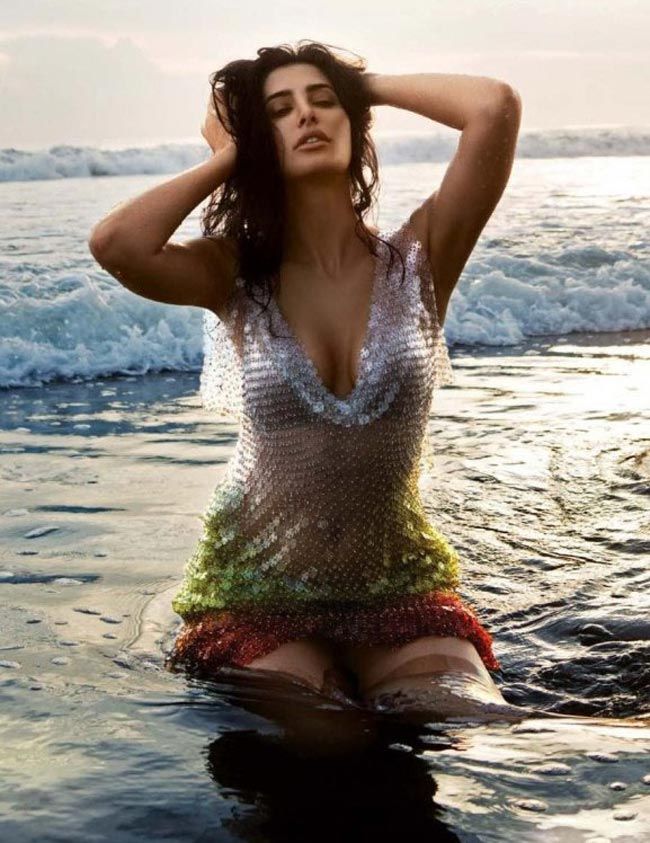 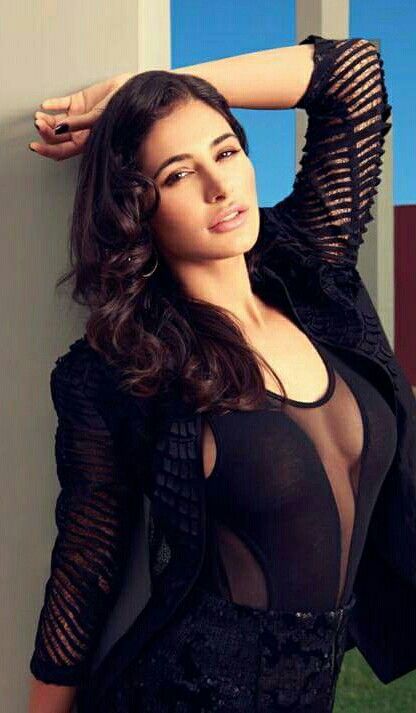 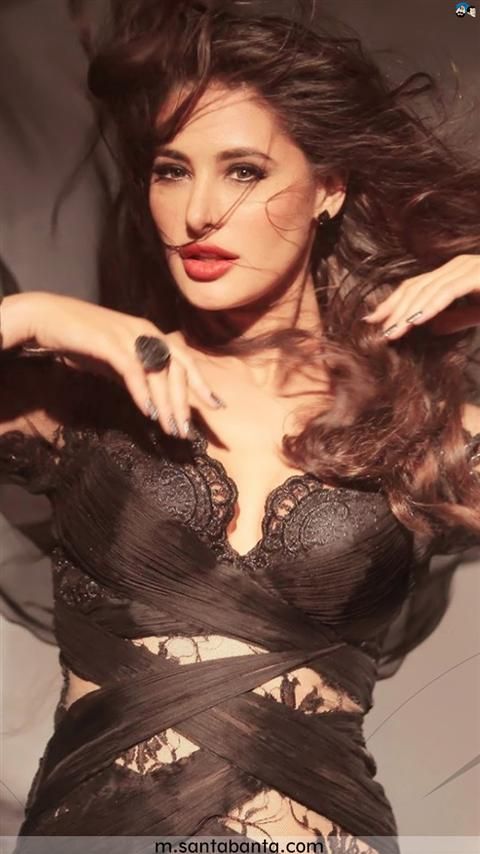 Fakhri was born on 20 October 1979 in Queens, New York, the daughter of Marie and Mohammed Fakhri. Her father was Pakistani and her mother is Czech. Her parents divorced when she was six or seven years old. Her father died when she was youngFakhri made her Bollywood film debut playing the female lead in Imtiaz Ali’s musical romantic drama Rockstar in 2011.