Black is not an uncommon color in the animal world; bears are black, gorillas are black, there are breeds of dogs and...
Read more
Photos

The South Pole, the southernmost point of the earth, is located on the continent of Antarctica. Few humans go there, it also has no permanent residents and there is no record of any group ever inhabiting it, you can travel to there on a tour-guided expedition. The South Pole is a place like no other, with many interesting facts waiting to be discovered.

1. The first confirmed sighting of the continent was in 1820.

2. The first expedition to reach the geographic South Pole was led by the Norwegian explorer Roald Amundsen. He and four others arrived at the pole on 14 December 1911. 3. Because Antarctica lies in the southern hemisphere, seasons there are the opposite of seasons in the north — summer runs from October to February and winter covers the remainder of the year. 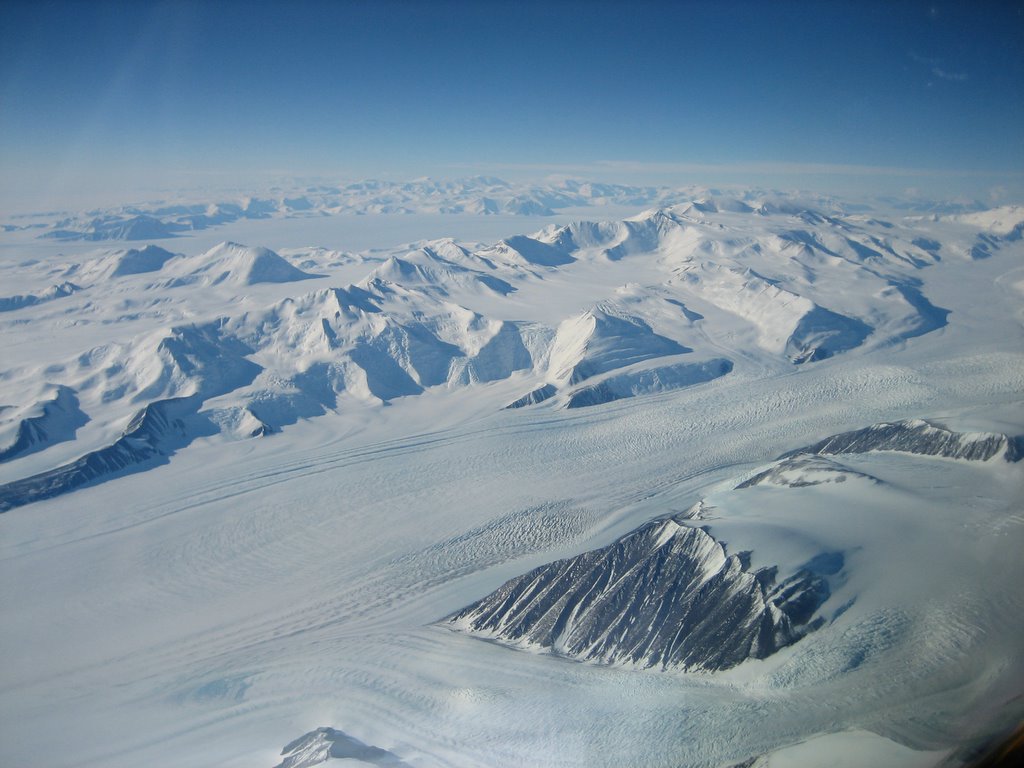 4. Antarctica is the driest, coldest, highest and windiest continent on Earth. 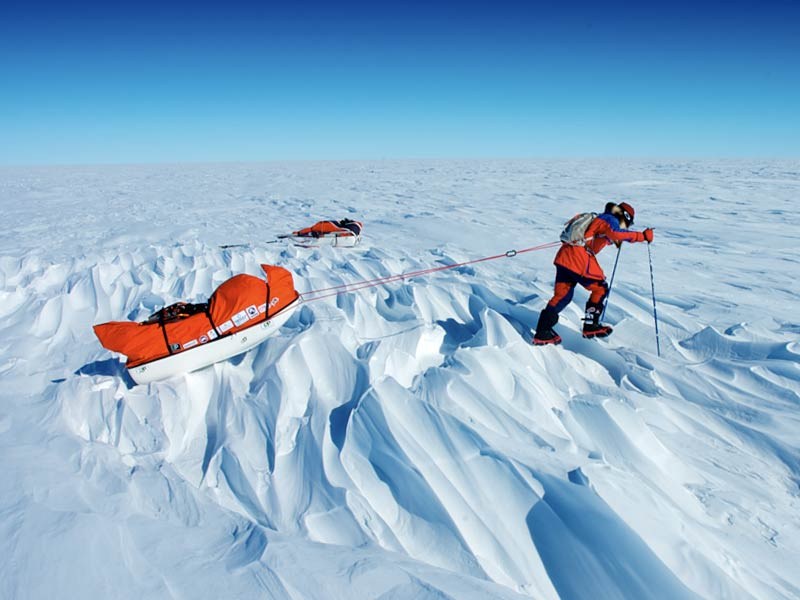 6. Antarctica is the driest continent; it is almost entirely desert. Very little snow or rain falls on the continent, Some regions of Antarctica have had no snow or rain in the past two million years. 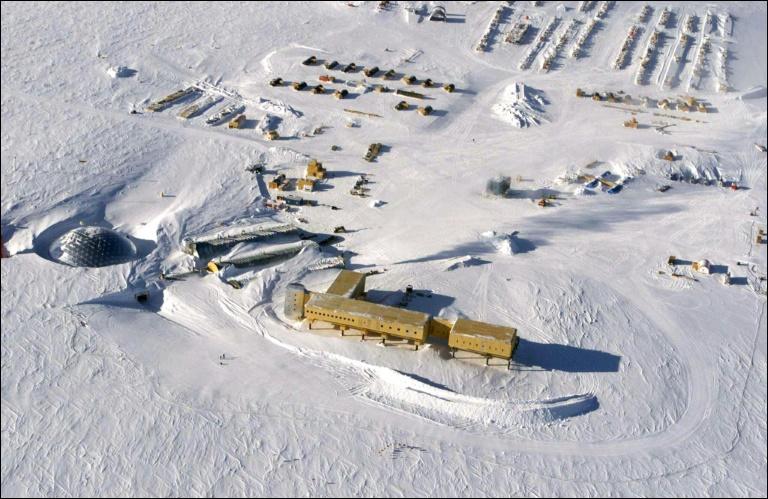 7. The ice can be more than 4 km thick in some places. This ice flows off the continent and creates floating ice shelves over the ocean; these shelves break up and create icebergs. If Antarctica’s ice sheets melted, the world’s oceans would rise by 60-65 meters.

9. There are no countries in Antarctica; the continent is governed by an international treaty (the Antarctic Treaty). 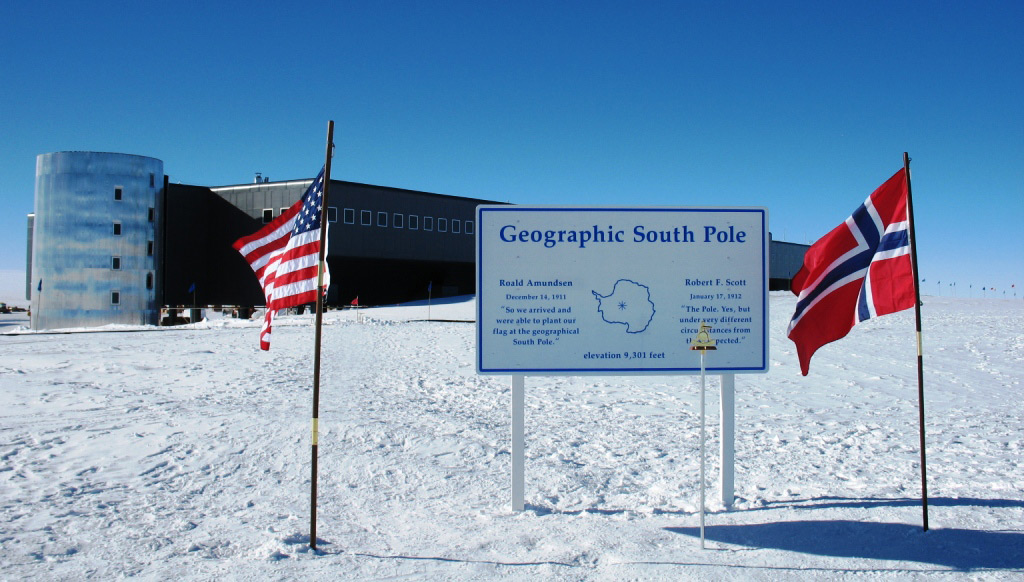 10. Antarctica has no permanent residents. The only persons who live there are the visiting scientists. During summer, the number reaches about 5,000.In winter, it decreases to 1,000. 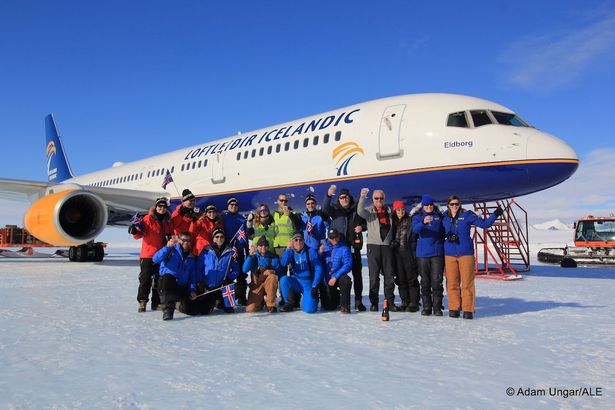 11. Snow falling at the South Pole takes approximately years to ‘flow’ to the Antarctica coast before it drops off the end as a portion of an iceberg. 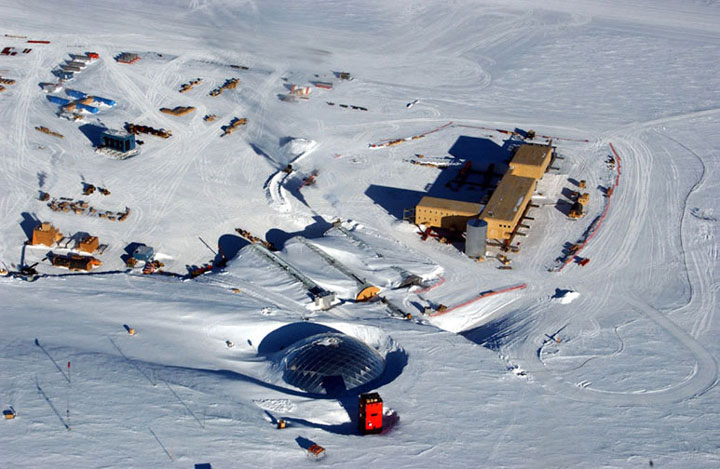 12. Antarctica is the only continent with no reptiles. 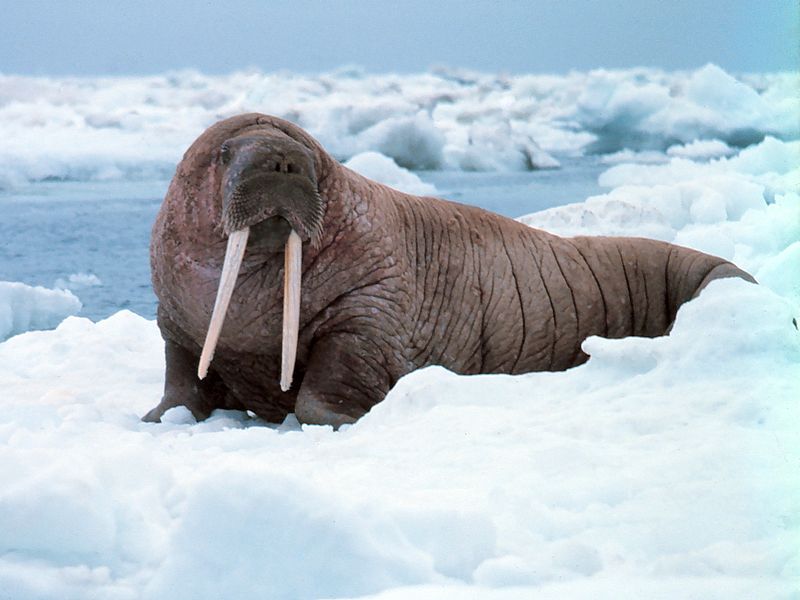 13. There is a waterfall in Antarctica which runs red as blood! 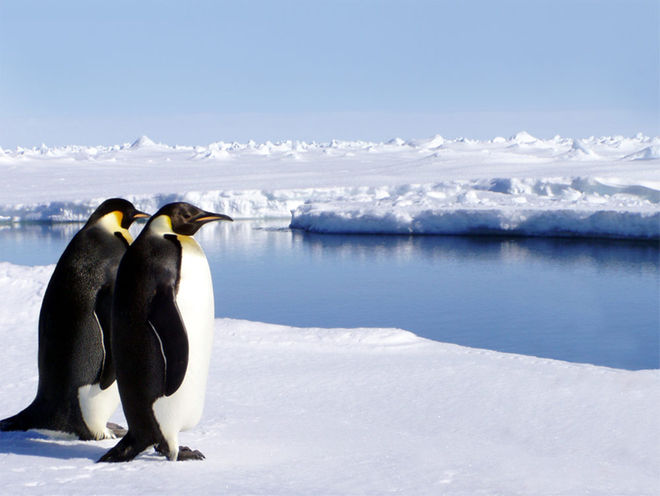 15. The southernmost active volcano is located in Antarctica. It is very near to the United States Research Center. It spews crystals. 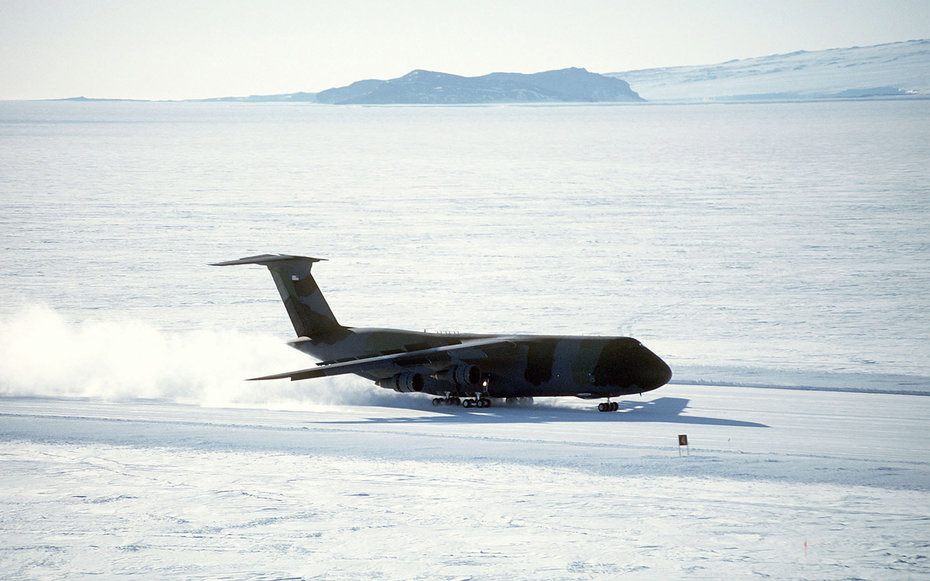 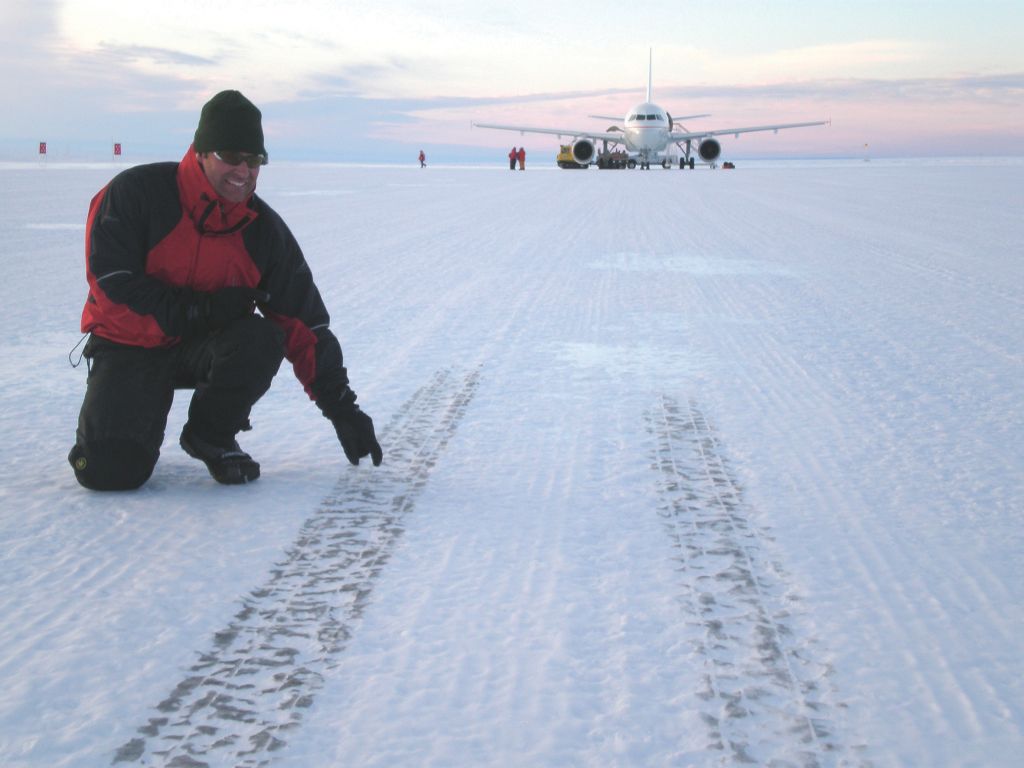 17. Antarctica is the only continent that have no time zone.

18. There are 300 lakes under the Antarctica which are protected from freezing by the warmth of Earth’s core.
Antarctica has only 1 ATM.

19. There are at least 7 Christian churches in Antarctica.

20. Antarctica grows bigger in the winter. How and why? Its sea ice expands approximately 40,000 miles every day, adding up to an extra twelve 12 million square miles of ice around the land mass (an equivalent of 1 ½ United States). As a result, it doubles the continent’s size. In summer, the new ice breaks up and melts.

Bourke's Luck Potholes are a natural water feature found within the Mpumalanga province of South Africa, about 35km north of Graskop on the R532...
Read more

Our planet has hanged dramatically. Comparing some of the pictures from NASA's website, one can see how humans changed what the Earth...
Read more

Vishakha Singh is an Indian film actress and producer. She appeared in South Indian language films, before starring in Bollywood projects with Oscar nominee...
Read more

9 Reasons Why You Should Date A Girl...

They say its really tough to find the girl of your dreams. Well, that's a load of bull. Just date a girl who drinks...
Read more

This Thai Juggler Surprise The Audience at The...

The video is a part of Thailand's Got Talent (also known as TGT) is a Thai reality television series on the Channel 3 television...
Read more
Load more