The Top 5 Largest Aircraft in the World

How to Write a Good Movie Review

Today it is difficult to meet a person who is not attracted to the exciting and captivating world of cinema. The love of watching...
Read more
Education

5 Tips on How to Create a Perfect Facebook Ad Campaign

We are living in an age where social media rules most of everyone’s lives. We spend hours scouring through content on platforms like Facebook,...
Read more

Let’s take a look at top five world’s largest aircrafts up to this day. These immense flying objects really impress!

The first prize goes fairly to Ukrainian Antonov An-225 Mriya which is acknowledged to be the world’s largest plane up to date. The plane made its first flight in 1988, on December 21. This really huge thing was built exceptionally for military purposes, in particular for carrying the Buran orbiter (Russian Space Shuttle). The developers of An-225 aircraft used a base of An-124 and increased sufficiently its engine capacity. 6 engines are used in the An-225 instead of 4 in An-124 as well as twin nail. The aircraft is the heaviest up to date: its maximum takeover weight is more than 640 tons. Today there is only one An-225 in service. 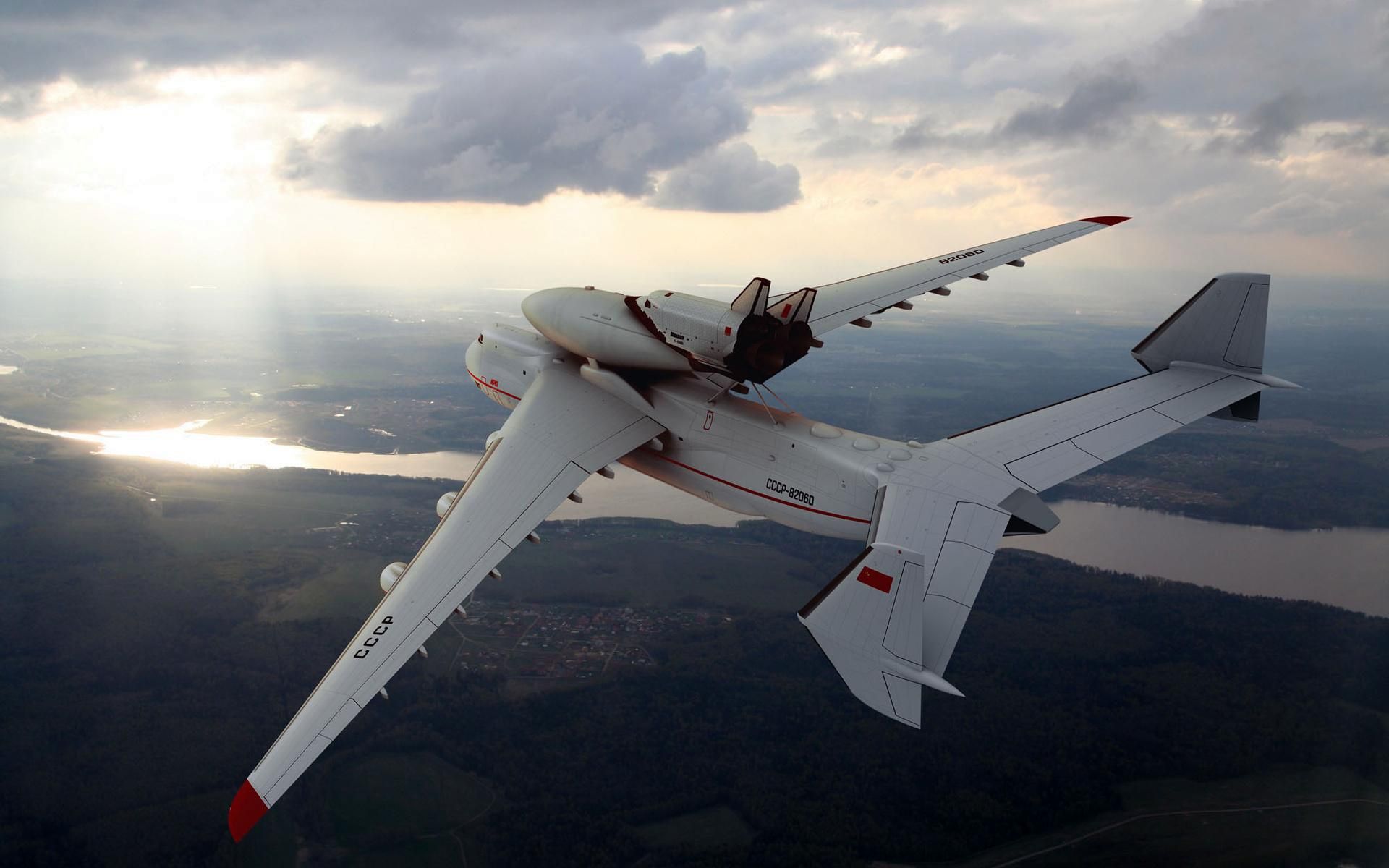 The second place in top-5 of the world’s largest planes takes Airbus A380F with the first flight performed just recently, in 2005, April 23. The aircraft places 525 seats and is considered to be the worlds’ largest passenger airplane ever known and made. This twin deck, high capacity wide body airliner is a really beautiful and potent thing. 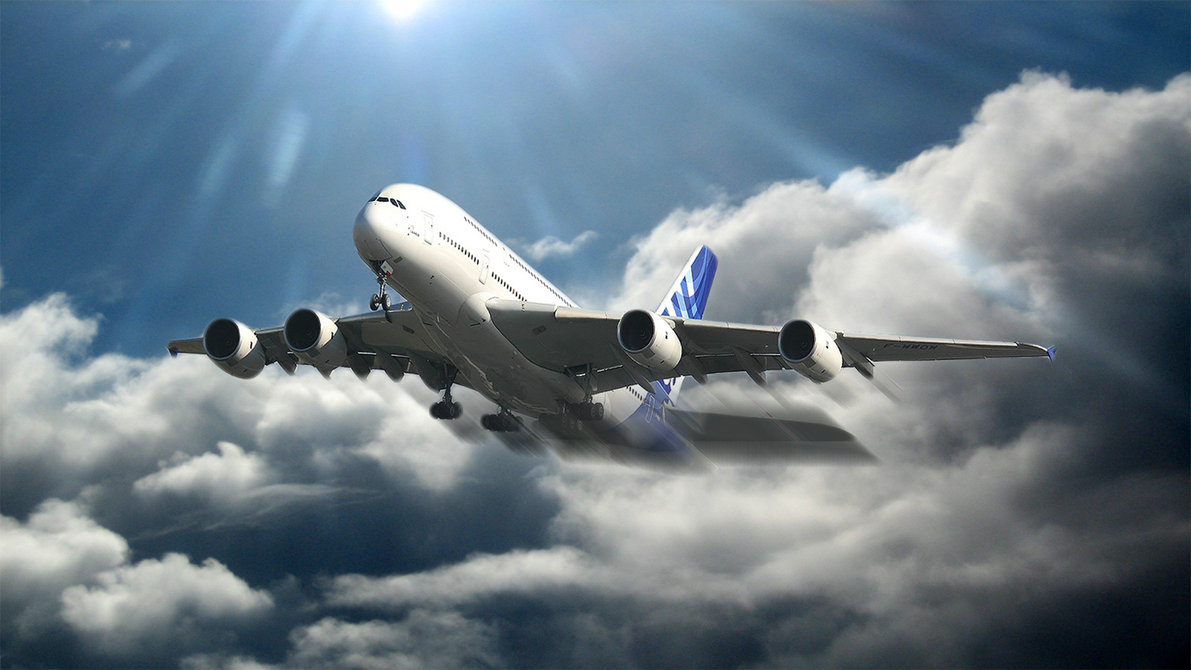 The third place in the scale of the top-5 goes to Boeing 747-8 which with is length of about 77 meters is considered to be the longest airliner in the world up to date. This intercontinental airbus places 467 seats and is a high-capacity machine offering more payloads, more range and more fuel efficiency. 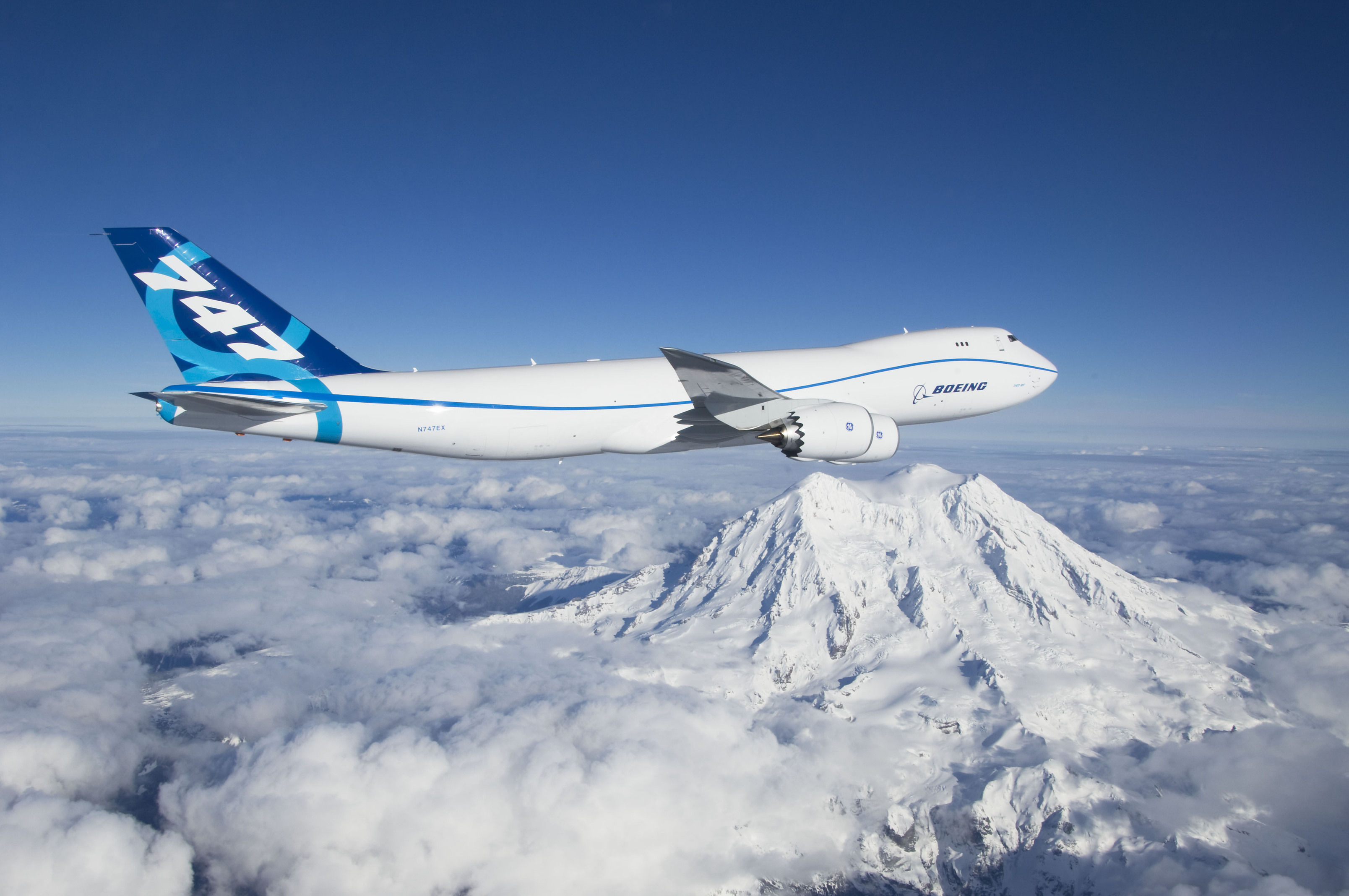 The next in the top-5 scale is Boeing 747-400 ER, the one from the family of Boeings possessing the major development and the most sold one. It has seats for 524 passengers and features all-new modern interior. 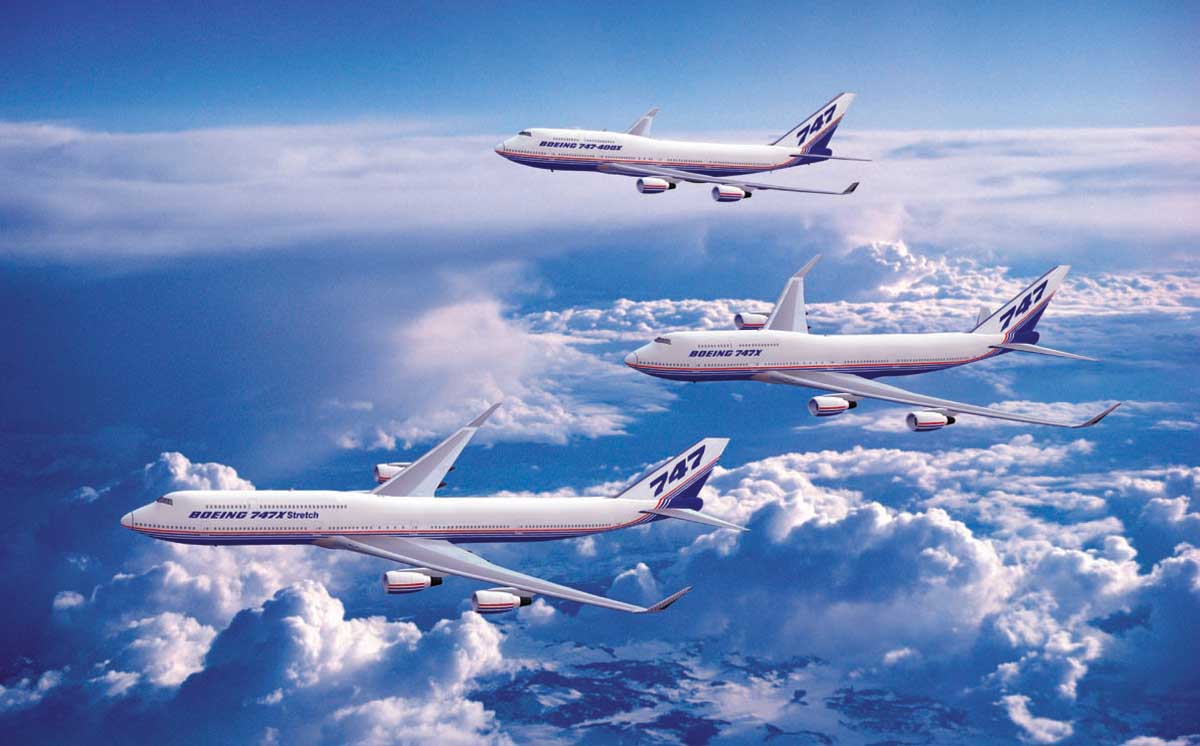 The last place in the top-5 belongs to Ukrainian An-124 Ruslan. Up to this moment Ruslan is considered to be world’s second heaviest cargo aircraft and the biggest heavy lifter ever made. 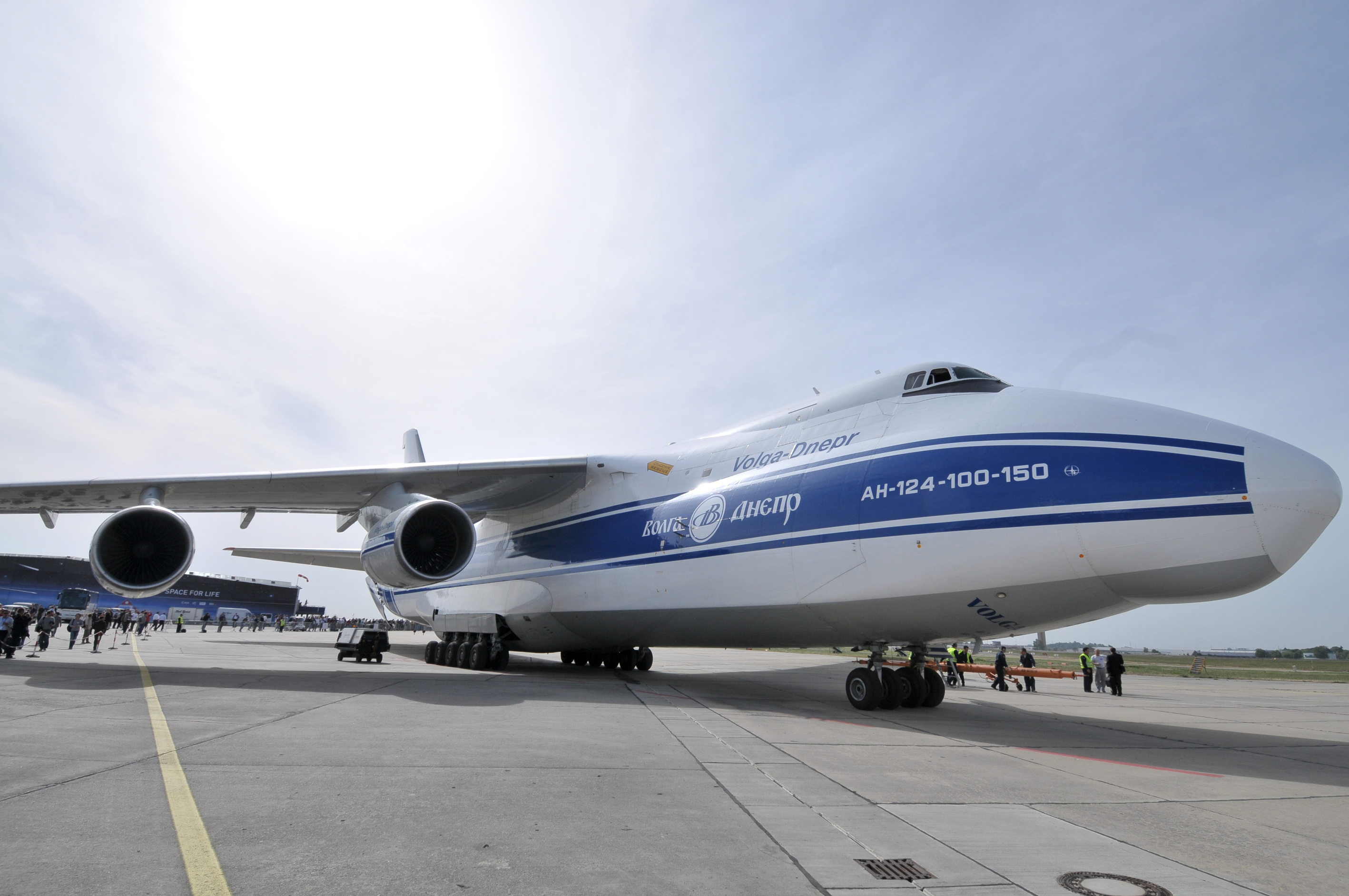