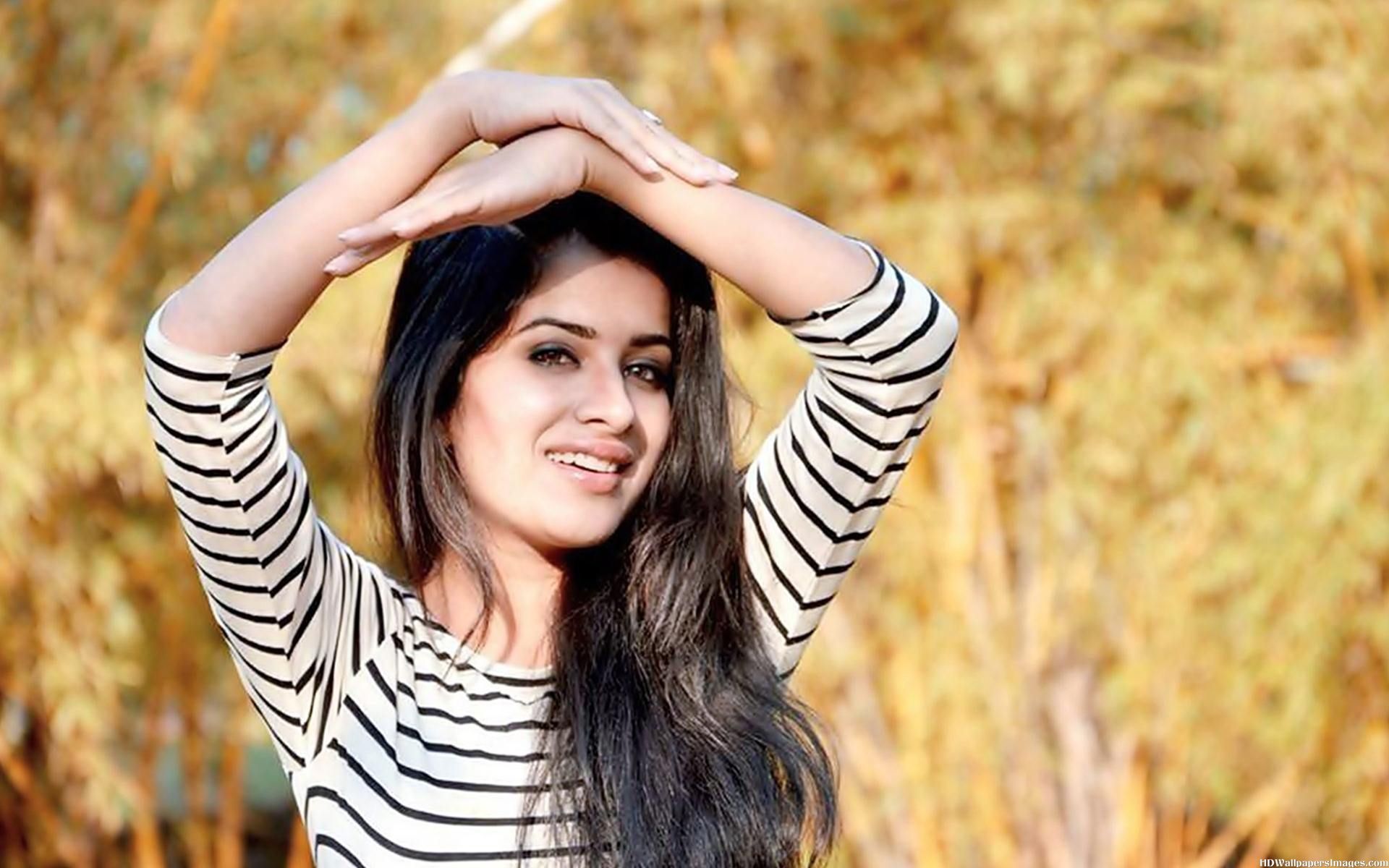 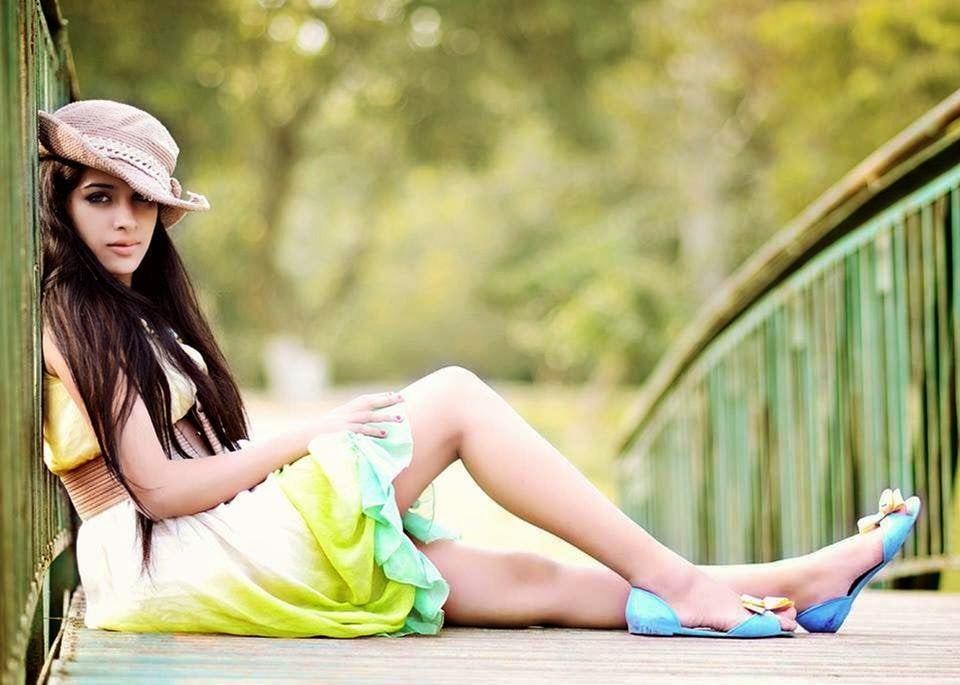 Sara Gurpal (born Rachna ) was born November 19, 1991 in the Haryana village of Ratia near Fatehbad India.She was introduced in the music industry in late on Aug 30, 2014 after the release of his debut track "Paranda Feautring Simranjeet Singh ". The track was immensely successful. She then teamed up with Happy Raikoti Sara Gurpal's released track "Jaan" featuring Happy Raikoti released worldwide on Dec 13, 2014. 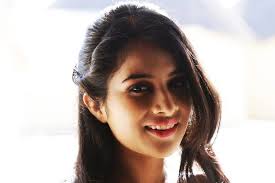 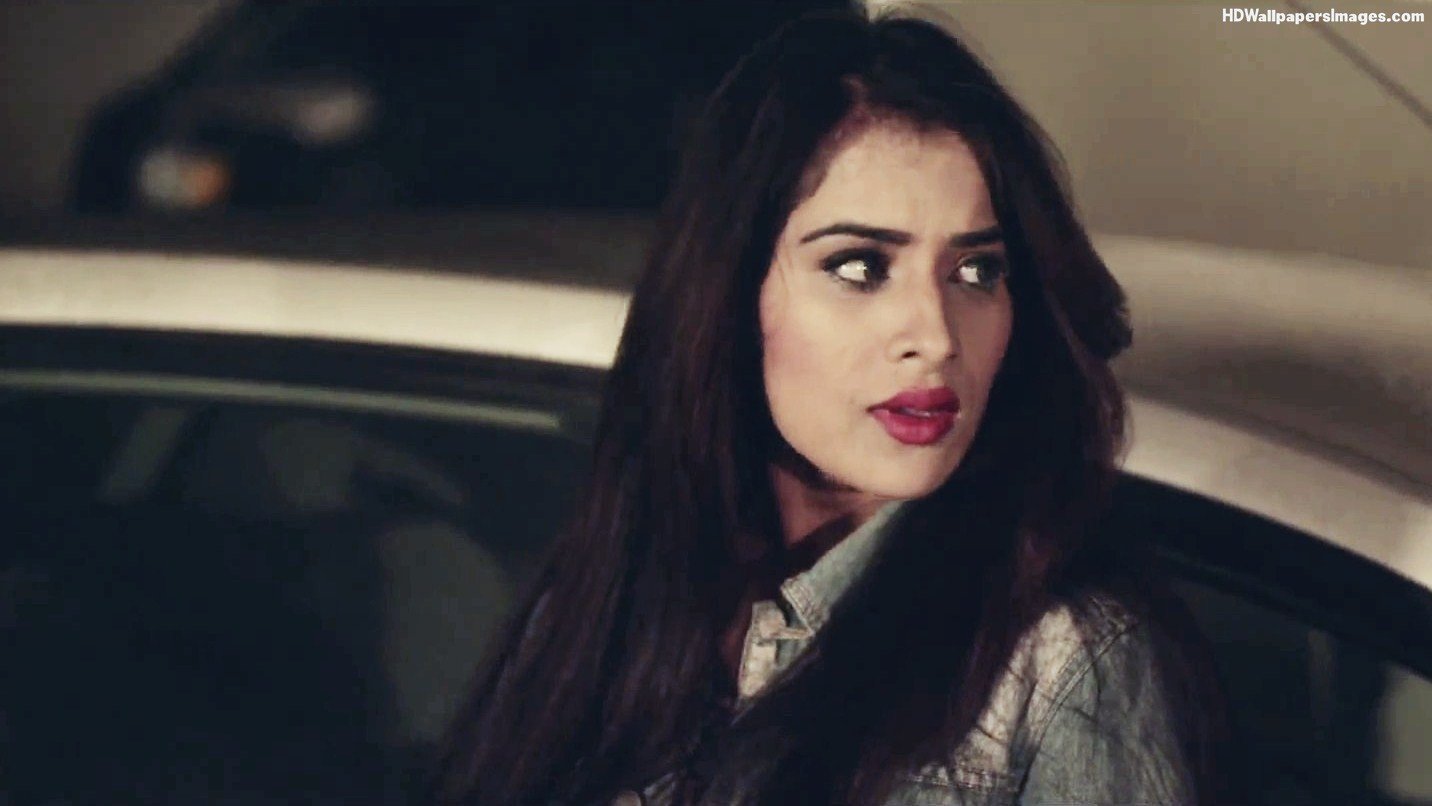 Sara can pull of all types of attire with ease whether it be traditional punjabi salwar kameez, a formal lehenga, a skirt, or just plain jeans. 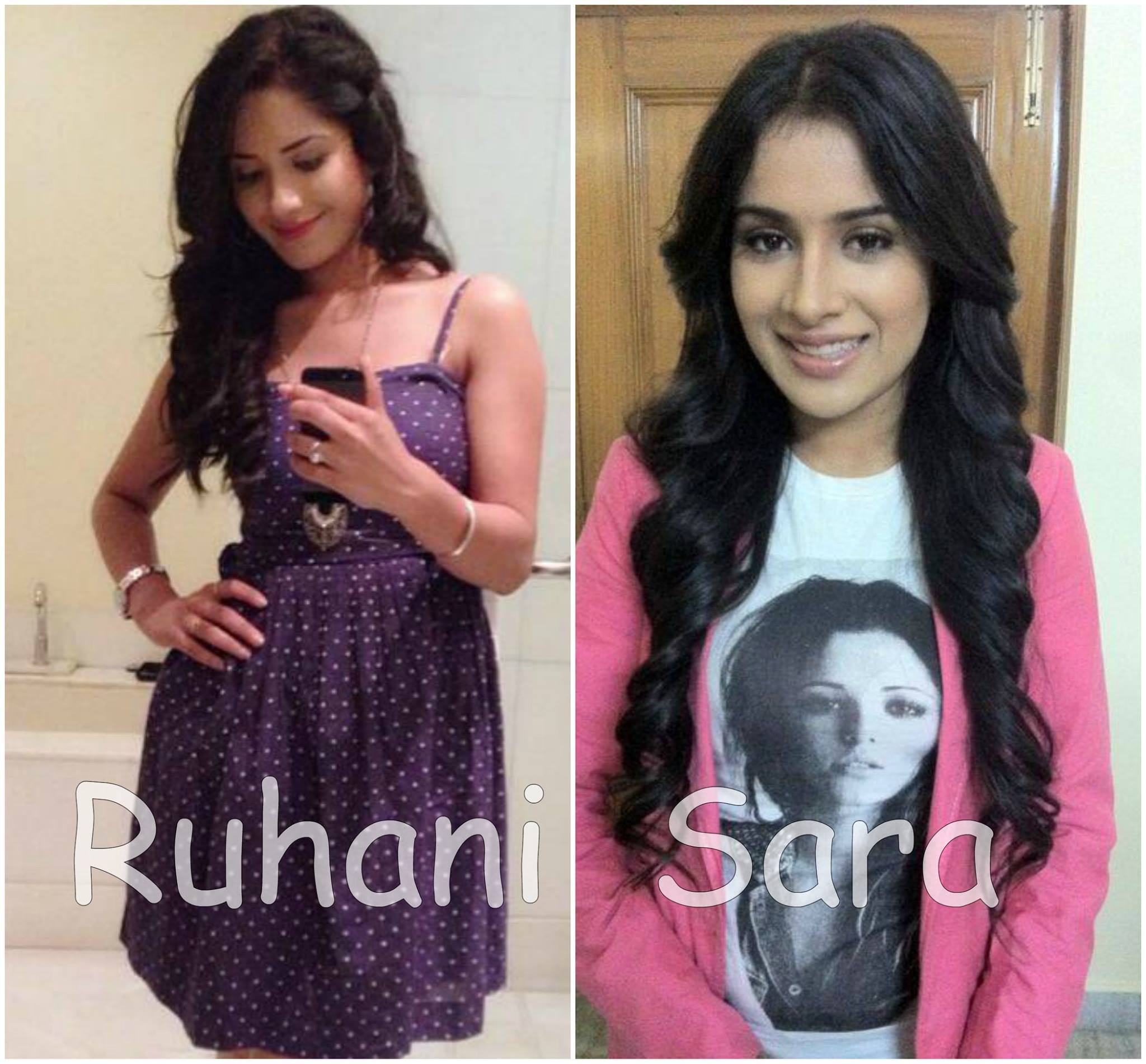 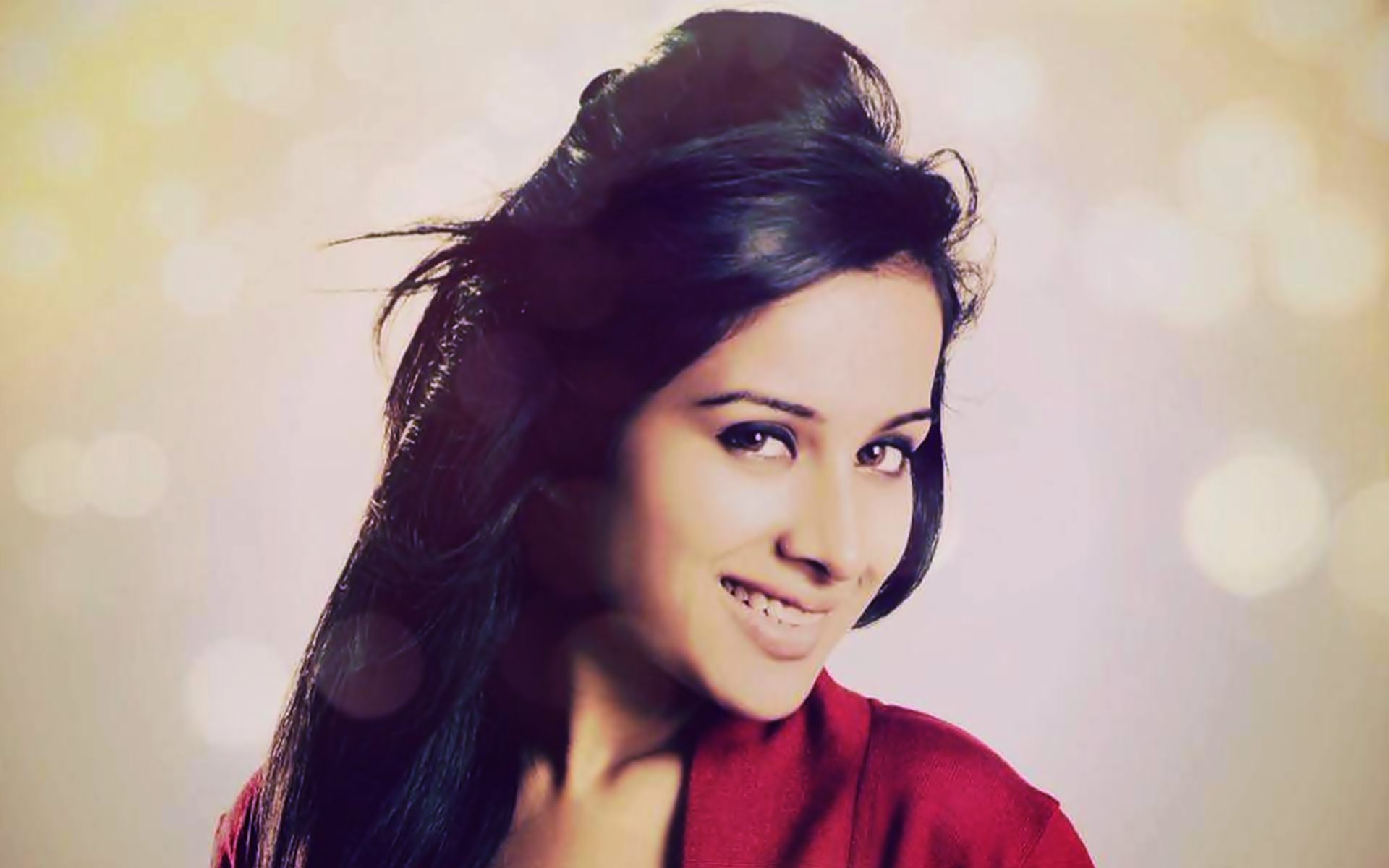 In addition to her beauty, Sara is very talented in acting and would like to pursue a career in movies. 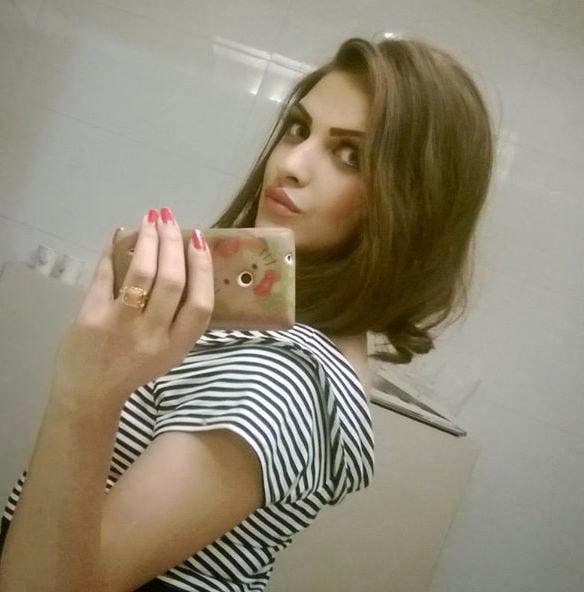 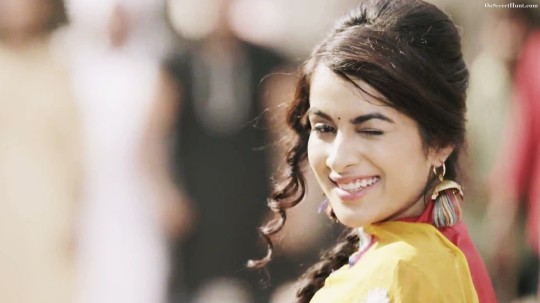 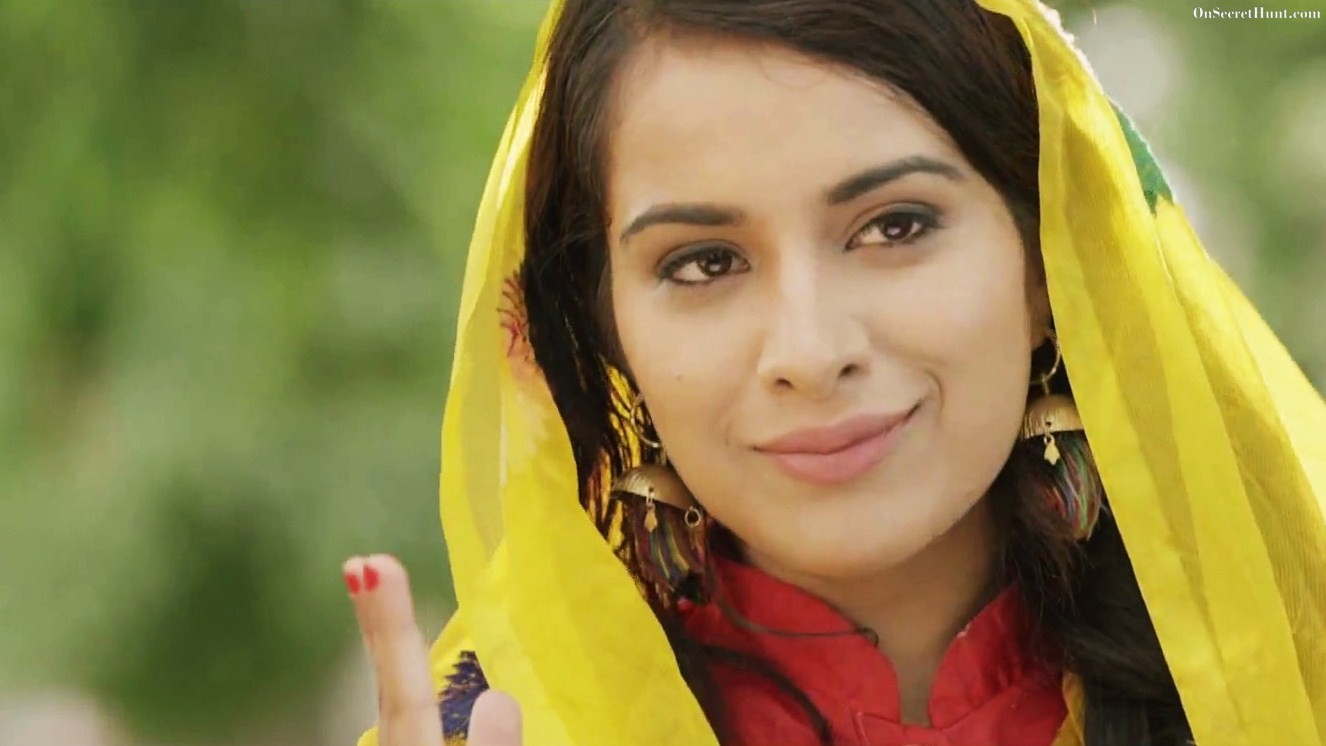 Sara loves her family and is thankful of their support in her music industry efforts. 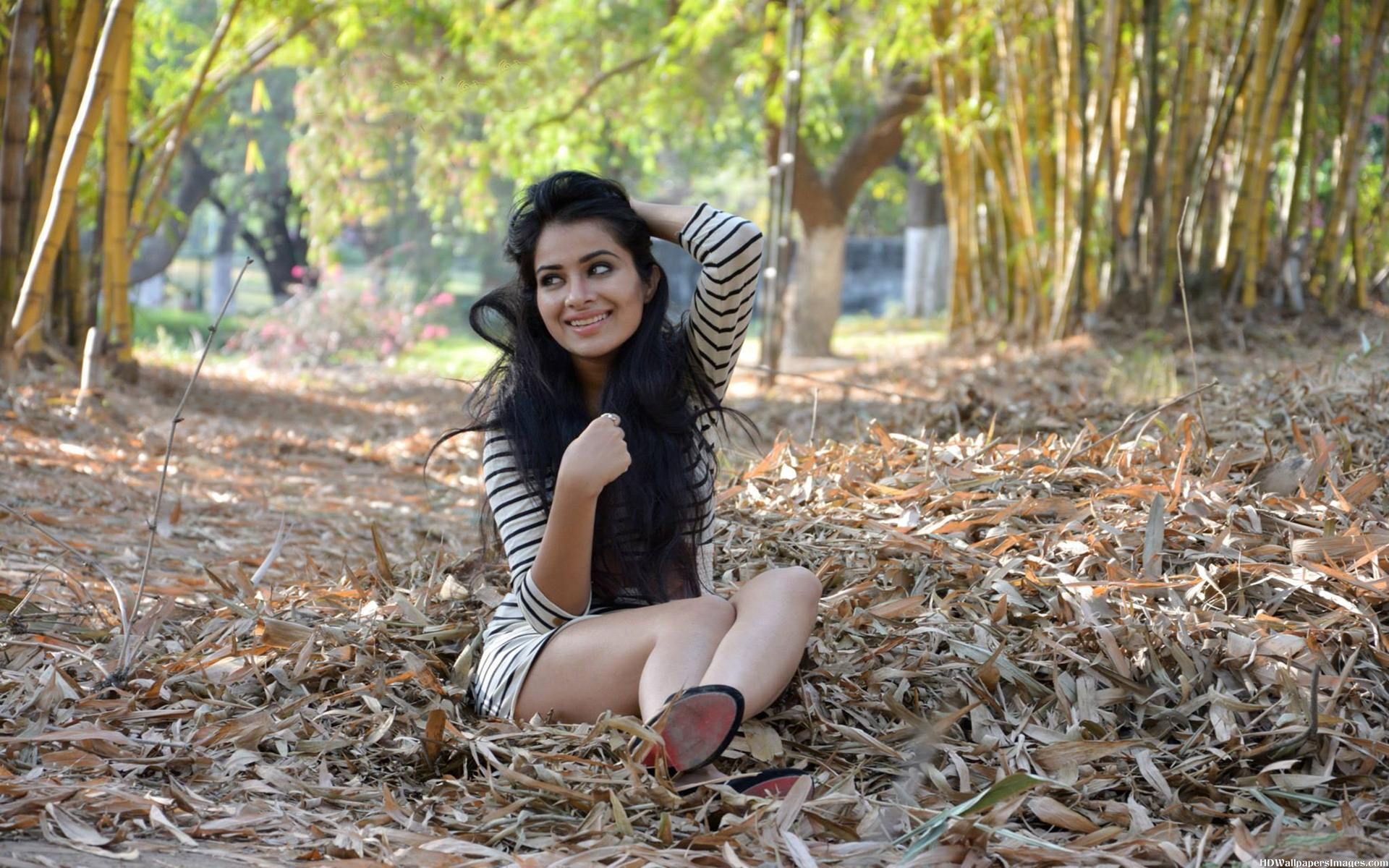 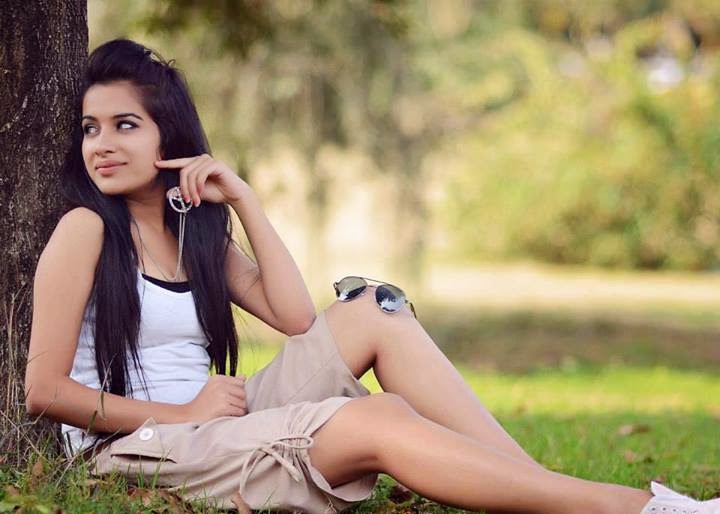 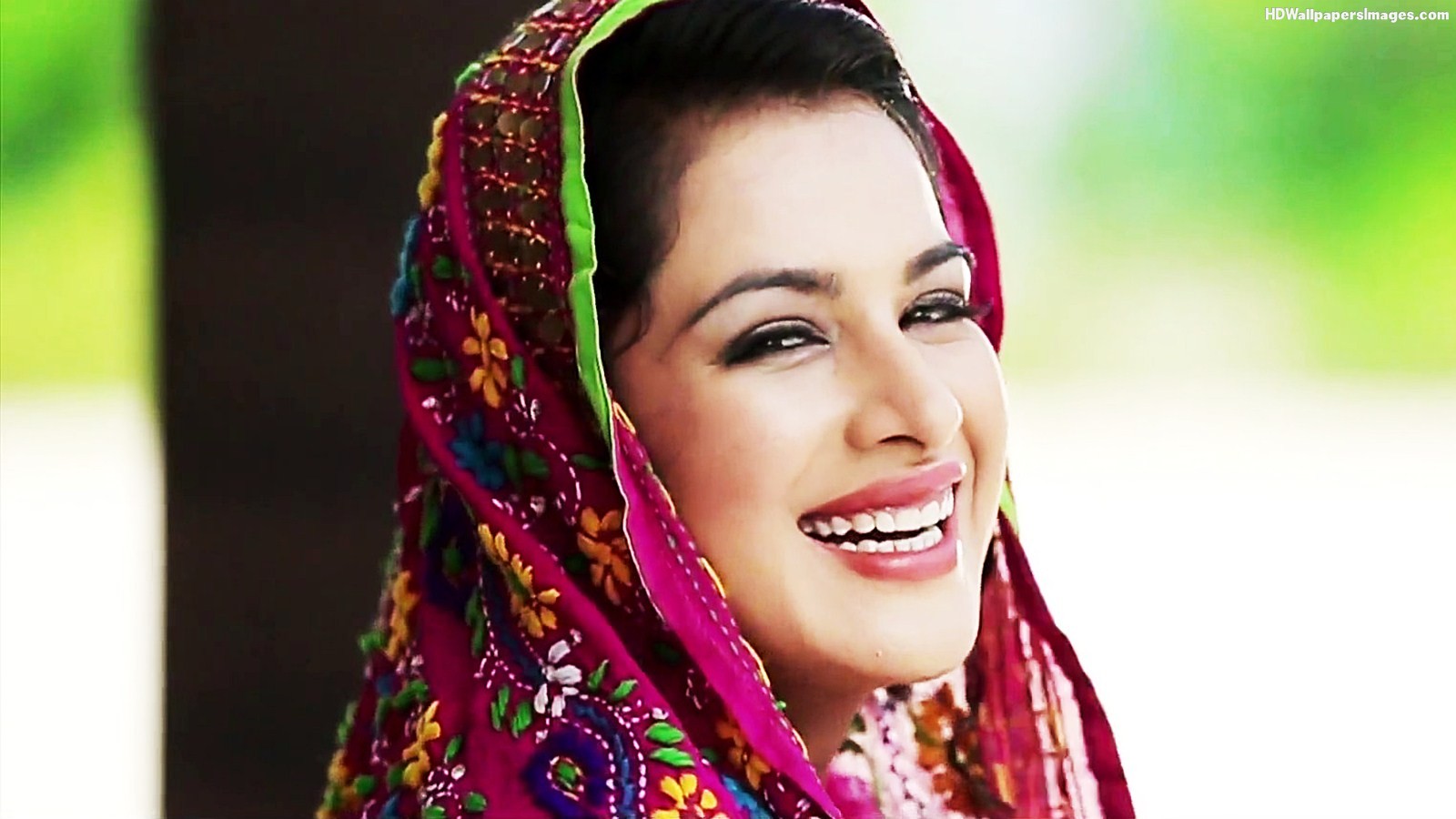 We wish her all the best and hope to see her soon in a upcoming movie. 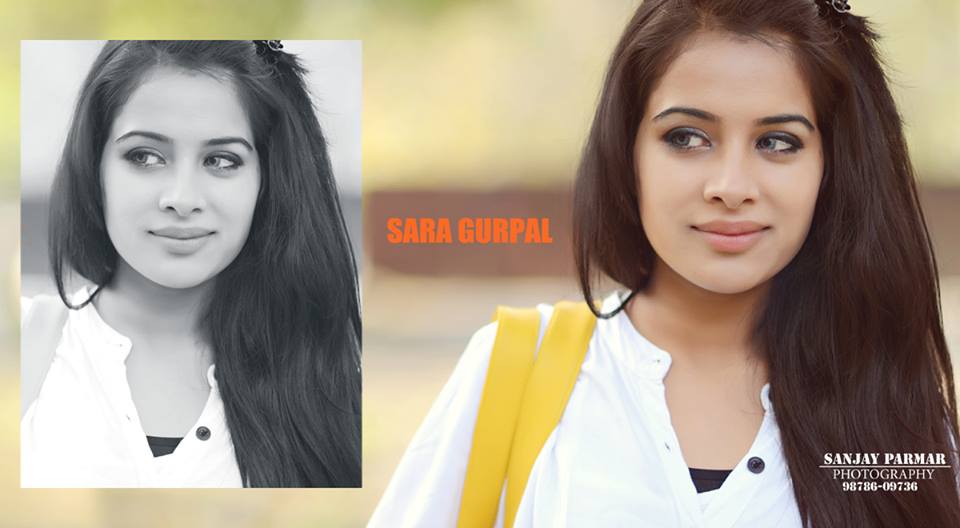 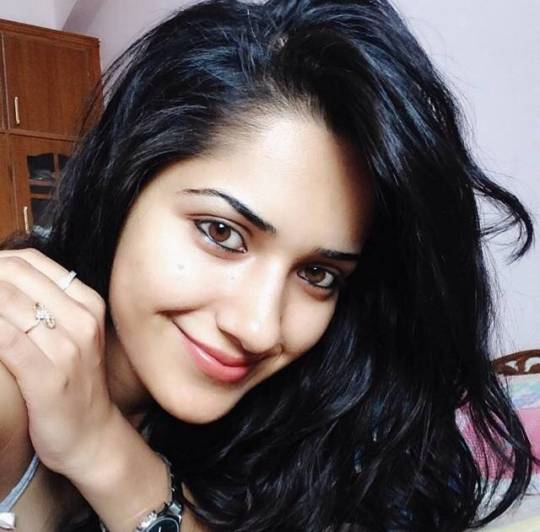 Lucia Staykov who is Specialized in Baby and Child photography mother to six children. First a boy, then twin boys, then triplet girls. She love...
Read more

Meet This 80-Year-Old Street Beggar Who Is True...

Rosie a homeless woman with extravagant dressing style and carefree attitude. She is city spirit, who browse city streets day by day for more...
Read more

Sweet but with a lemony finish. Crisp, tangy to the point of tartness. Spicy and fragrant. No, we’re not discussing the merits of fine...
Read more

we have found 10 amazing photos of creative USB pendrives. Take a look & tell us which one is your favorite. 1. Teddy Bear 2. Toaster   3....
Read more

In this poignant, funny follow-up to his fabled 2006 talk, Sir Ken Robinson makes the case for a radical shift from standardized schools to...
Read more

Quit Smoking To Save Your Health & Wealth

If you are looking for ways in which you can save money on your life insurance plan or your health insurance plan, you can...
Read more
Load more