Bulgaria is an Eastern European country on the Eastern side of the Balkan peninsula. It shares a border with Turkey to the South Romania to the north and the Black Sea to the East. Bulgaria was a Warsaw Pact country throughout the Cold War.

So if you want to study about Bulgaria this fact list about this beautiful country might spark an interest to learn more about it. These facts about Bulgaria will show you their scientific, historical, actual, geographical and other interesting information and we are sure you didn’t know about 90% of it so thank us for that! You can even leave a comment if you think something interesting about Bulgaria should be included. So here are some cool 25 intriguing facts about Bulgaria, check them out below:


1. Bulgaria is the only country in Europe that hasn’t changed its name since it was first established. This happened in 681 AD.

2. The oldest gold treasure in the world was found in Bulgaria (in 294 graves were found 3000 gold objects dating back more than 6000 years). 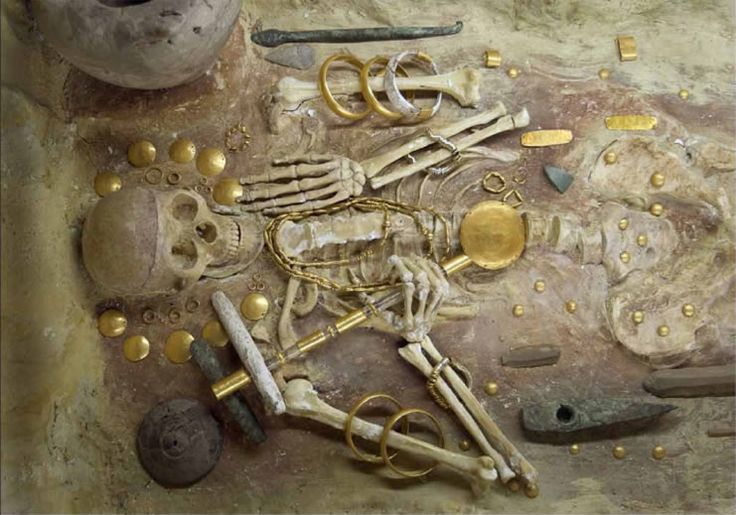 3. Bulgarians shake their heads to mean yes and nod for no. 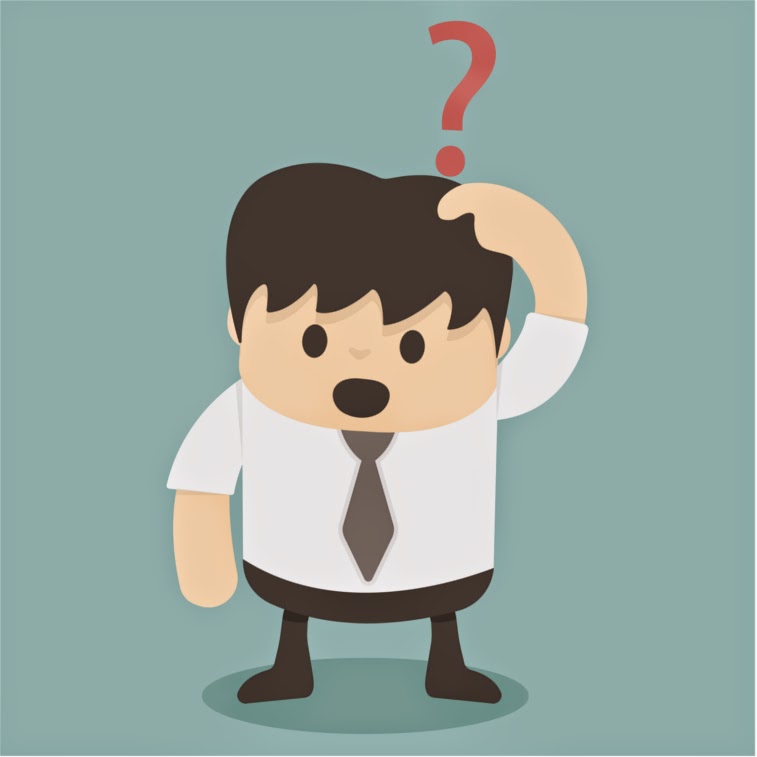 4. The Bulgarian folk song “Izlel e Delyu Haydutin” by the Bulgarian folk music singer Valya Balkanska was sent in deep space on the board of the US Space Probe – Voyager I, as part of a collection of our civilization’s finest cultural artifacts – a message to an alien intelligence.

5. Lactobacillus Bulgaricus, the bacterium that is responsible for giving Bulgarian yogurt its unique flavour and consistency, can be found only in Bulgarian air. 6. The Bulgarian army has never lost a single flag in battle. 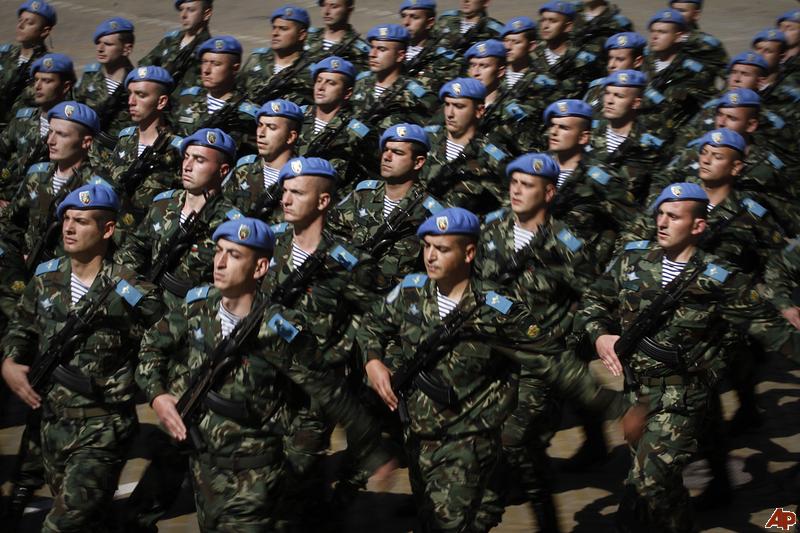 7. John Vincent Atanasoff was a physicist and inventor of Bulgarian descent, best known for inventing the first electronic digital computer. 8. Nearly one third of Bulgaria is covered in forests. 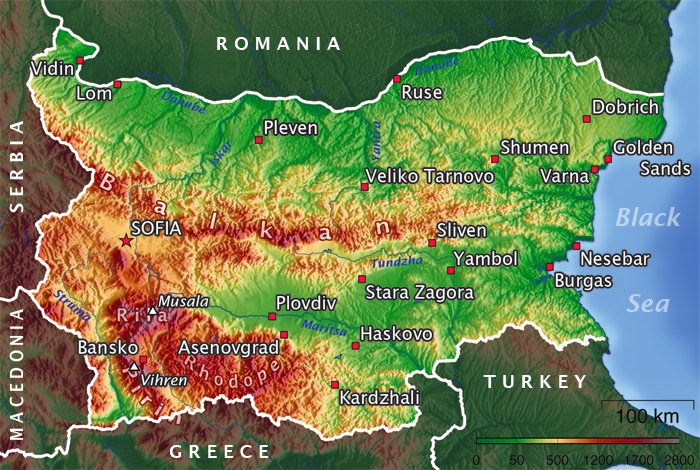 9. The roses grown in Bulgaria’s “Rose Valley” produce most (70-85%) of the world’s rose oil – a component in most perfumes. 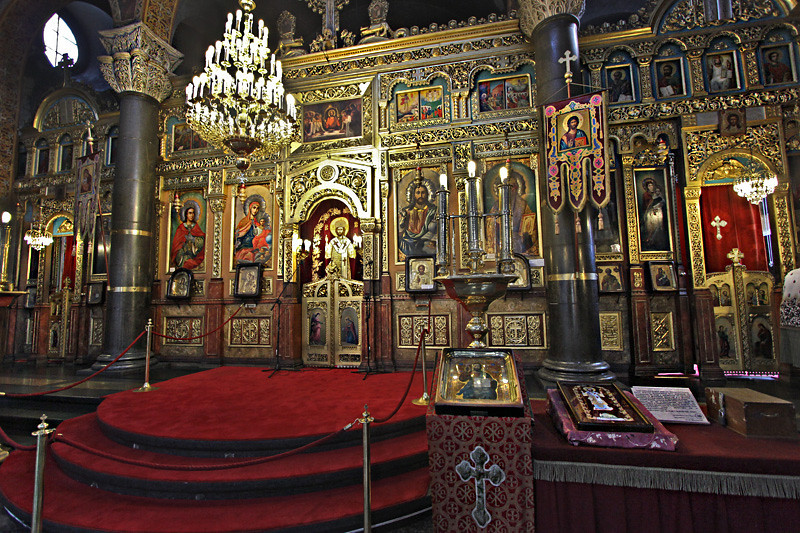 11. With the accession of Bulgaria to the EU on January 1, 2007, Cyrillic became the third official alphabet of the EU.

12. The first air-dropped bomb in Military History was developed by the Bulgarian Air Force during the first Balkan War and was used on October 16th, 1912 by Lieut. Radul Milkov and Lieut. Prodan Tarakchiev. 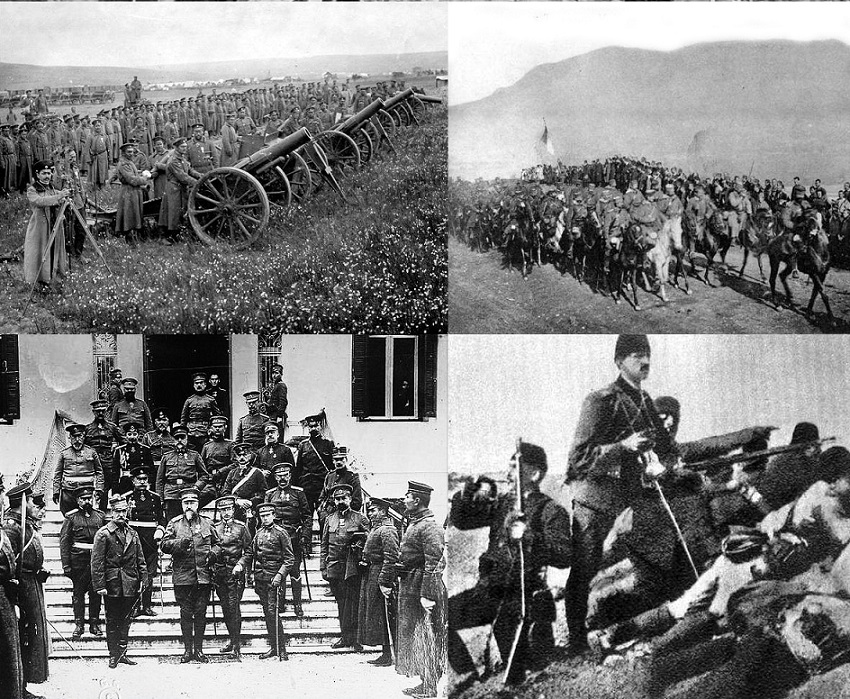 13. The Rila Cross is a wooden cross with 140 microscopic scenes from the Bible featuring more than 1,500 figures. The largest of them is no bigger than a grain of rice. 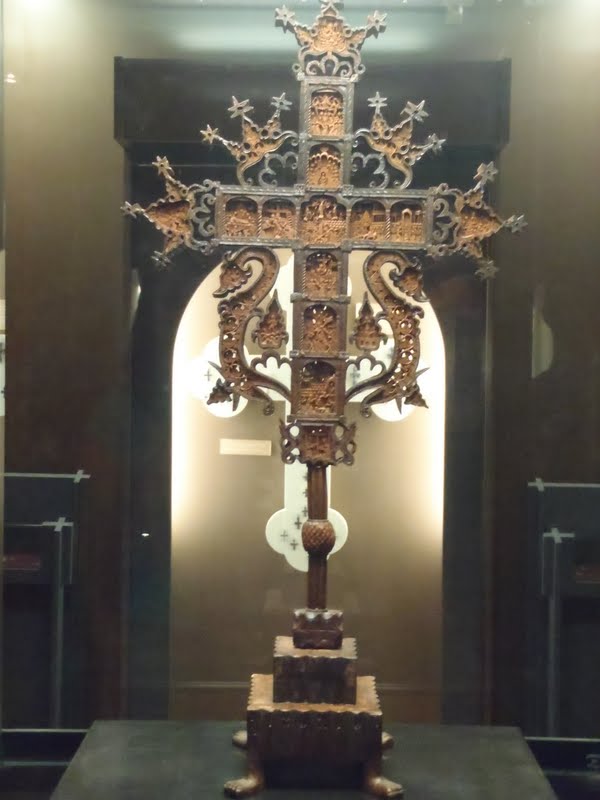 14. Stefka Kostadinova won the high jump of the World Championships in Rome with the sensational 2.09 metres. It has been 28 years since then and no other woman has managed to match or beat this record. 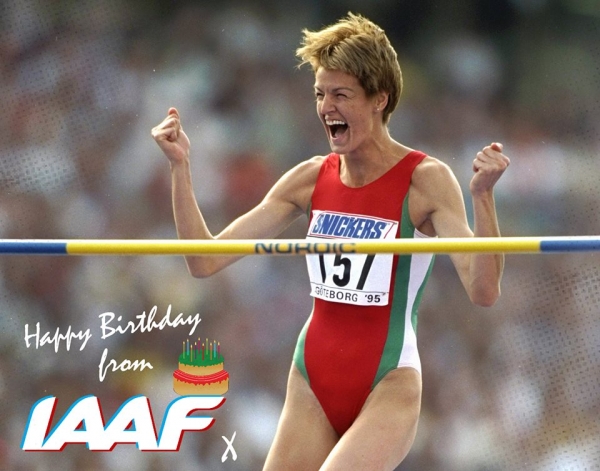 15. Another world record is hold by Yordanka Donkova in 100 metres hurdles. With time of 12.21 min. this record hasn’t been broken for 27 years. 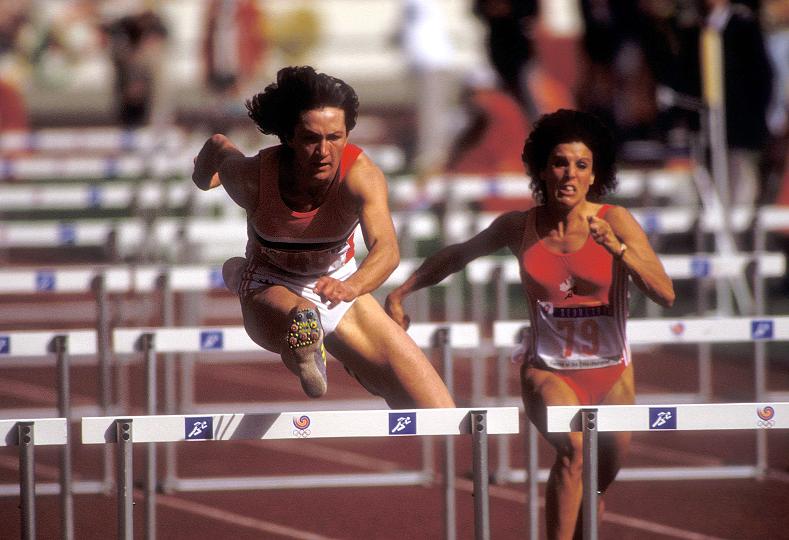 16. Bulgarian actor Zahary Bacharov has a role as tribal leader Loboda in the fifth season of HBO’s hit television series Game of Thrones. 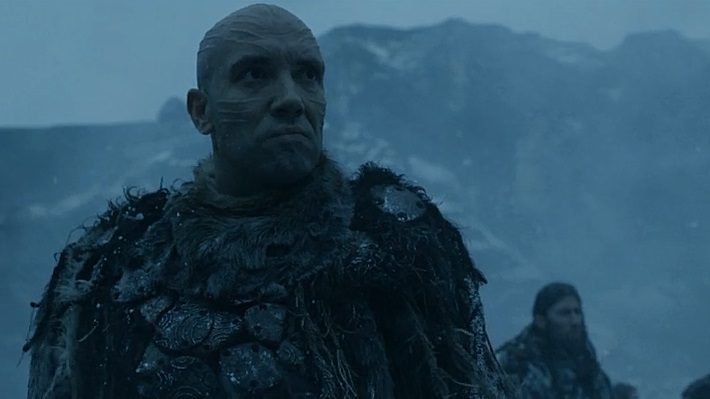 17. In 1976 UNESCO declared the ancient Bulgarian calendar as the most accurate in the world.

18. Rayna Kasabova was a Bulgarian air force pilot and the first womаn in the world who participated in a military flight.

19. Vanga is a famous Bulgarian prophetess. It’s believed that lots of her predictions came true. 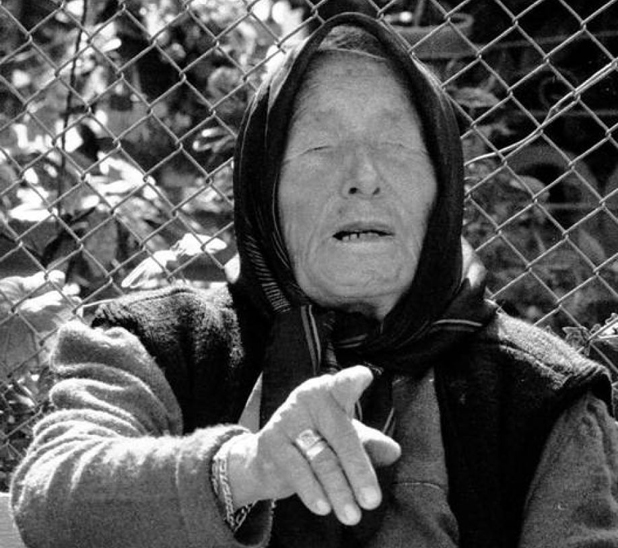 20. The Cyrillic script was developed in the First Bulgarian Empire during the 9th century AD at the Preslav Literary School by disciples of the Greek brothers Cyril and Methodius. The Bulgarian Saint Clement of Ohrid is often associated with the creation of the the Cyrillic.

21. Bulgaria was once home of the Thracians, and a certain hero called Spartacus was born there.

22. The only nations in the world that use the bagpipe as an instrument are Scotland, Ireland and Bulgaria.

23. "Name Days" are celebrated in addition to birthdays in Bulgaria. As a matter of fact, most Bulgarians value their ‘Name Day’ more than their birthday. A Name Day, or "Saints Day" is celebrated by people named after a particular Saint.

24. The famous Facebook creator Mark Zuckerberg has a Bulgarian origin and he is named after his Bulgarian grandfather – Marko. His grandfather emigrated from Bulgaria in 1940.

25. Bulgaria is the only country in the world to have fired an elected municipal official over playing Farmville. In 2010, Dimitar Kerin, a Plovdiv city councilor, was dismissed in order to “have more time to tend to his virtual farm”.


Do share your feedback about Bulgaria by commenting right here!