Once they were just beginning their way, they were young and spontaneous, doing not what we would like, falling, rising again, and today their names are known all over the world. But the irrepressible energy of life, the desire to win, to remember and to change the world in the early years of glittering sparks in their young eyes.

Once someone becomes truly famous, they are forever known for the accomplishments that brought them that fame. Here we get a peek into a world free of that pigeon-holed view, and a look at these people in more simple times.

Some of these celebrity pictures of actresses and well known singers that were taken when they were kids look just like their adult selves, and some you would barely recognize as the same person you see in movies or singing today.

Would you recognise Julia Roberts or Angelina Jolie from their childhood photo‘s? how about Jennifer Aniston, or Mariah Carey?

Angelina Jolie is now an American actress, filmmaker, and humanitarian. She has received an Academy Award, two Screen Actors Guild Awards, and three Golden Globe Awards, and has been cited as Hollywood’s highest-paid actress. This is how she looked in her teenage. 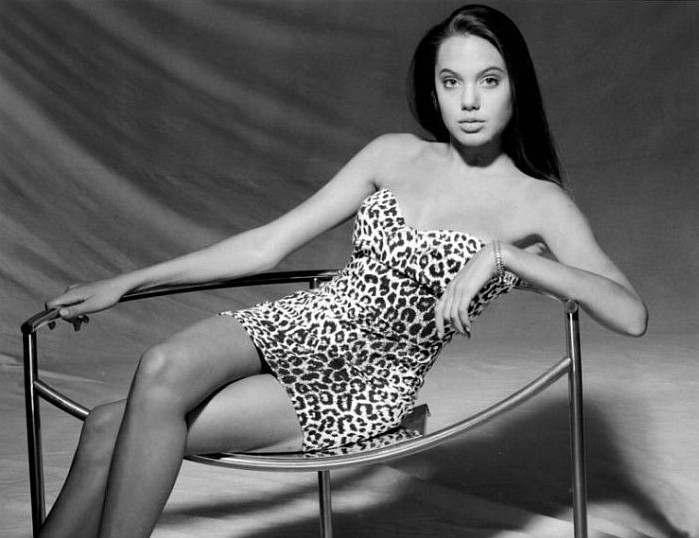 Nicole Mary Kidman, AC is an Australian actress and producer. She is the recipient of multiple awards, including an Academy Award, two Primetime Emmy Awards, five Golden Globe Awards, the Silver Bear for Best Actress, and a Cannes Film Festival special award. Hope you recognized her in this pic. 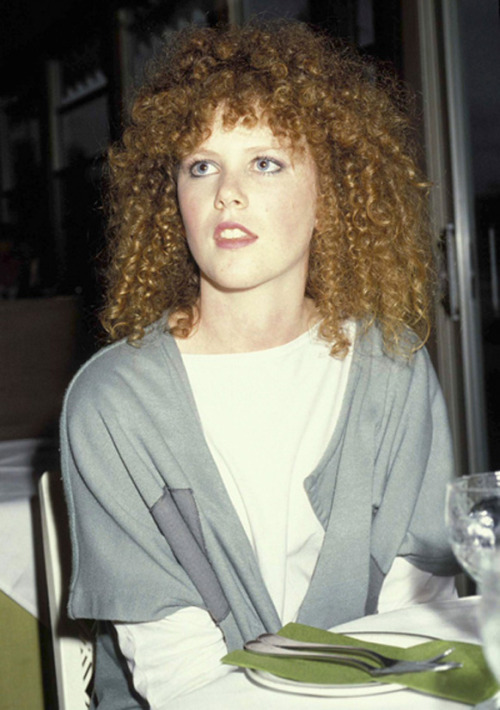 Such a  adorable cute pic  of Adele Laurie Blue Adkins, she is an English singer and songwriter. After graduating from the BRIT School for Performing Arts and Technology in 2006, Adele was given a recording contract by XL Recordings after a friend posted her demo on Myspace the same year. 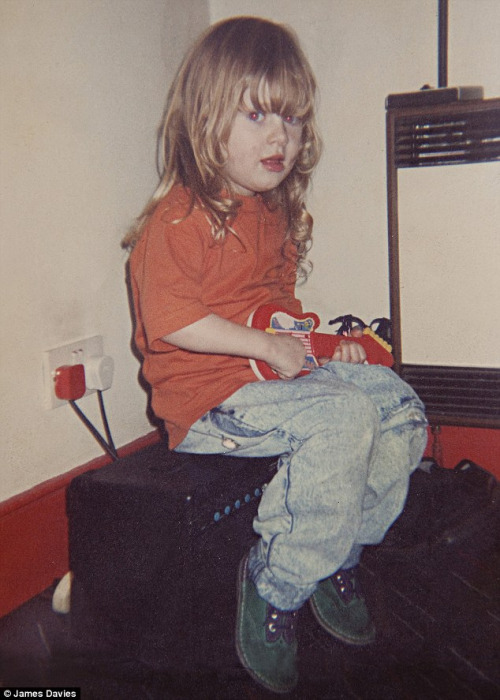 Kimberly Noel Kardashian West is now an American reality television personality, entrepreneur and socialite. Kardashian first gained media attention as a friend and stylist of Paris Hilton, but received wider notice after a 2003 sex tape with her former boyfriend Ray J was leaked in 2007. 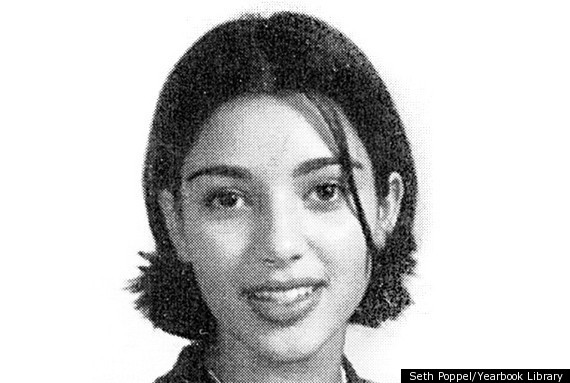 Paris Whitney Hilton is an American television personality, socialite, business woman, model, and singer. She is the great-granddaughter of Conrad Hilton, the founder of Hilton Hotels. 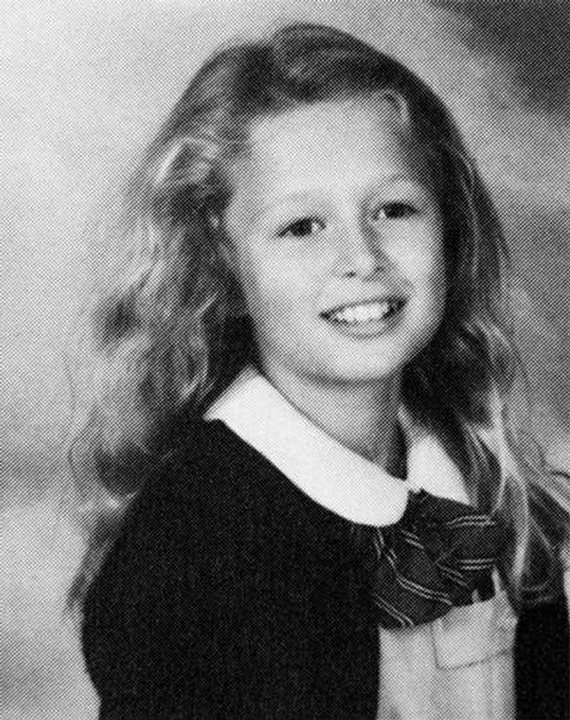 Halle Maria Berry is an American actress. Berry won the 2002 Academy Award for Best Actress for her performance in the romantic drama Monster’s Ball. As of 2018, she is the only black woman to have won the award. 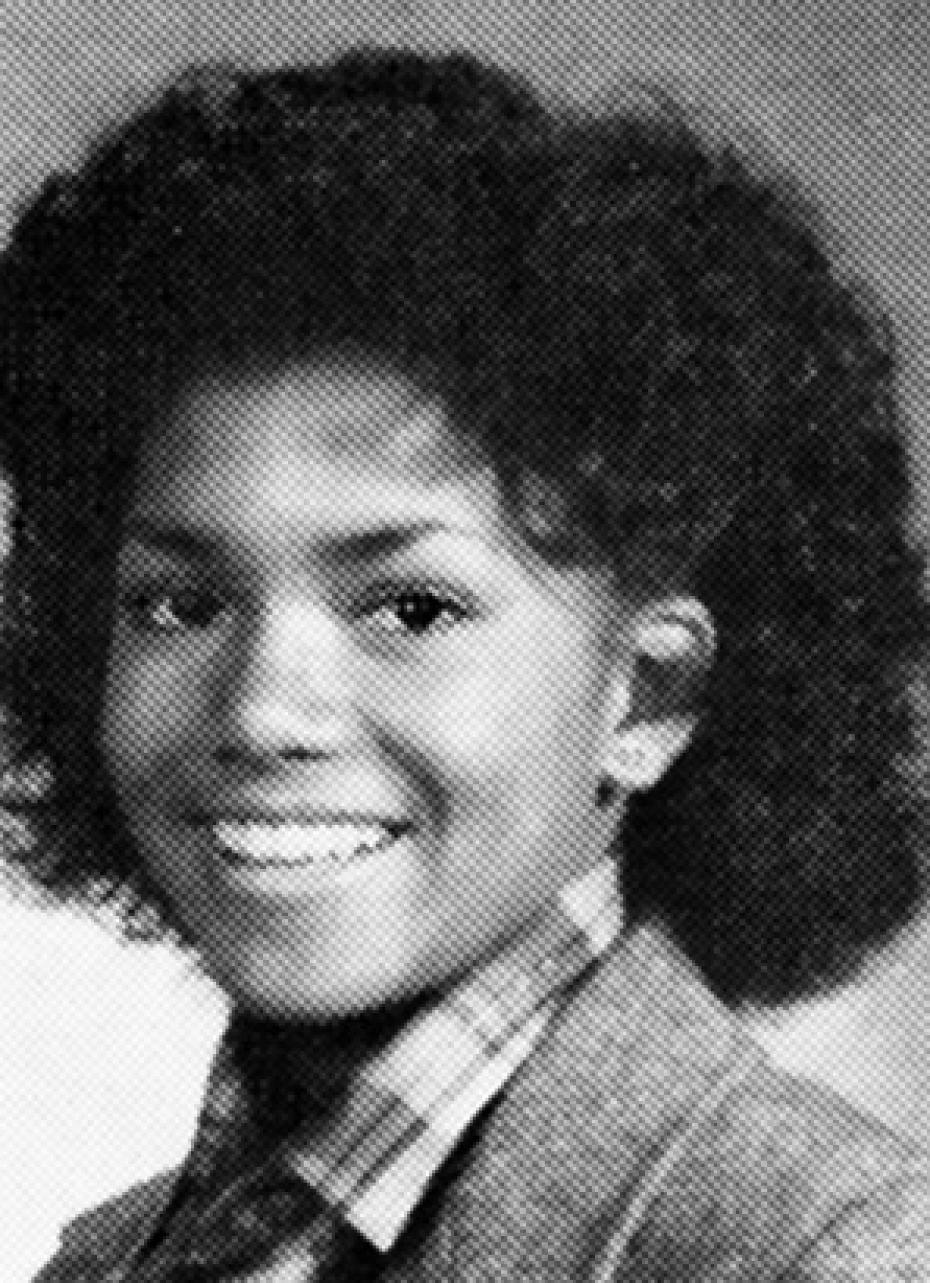 Drew Blythe Barrymore is an American actress, producer, director, author, model and entrepreneur. She is a member of the Barrymore family of actors, and the granddaughter of John Barrymore. She achieved fame as a child actress with her role in E.T. the Extra-Terrestrial. 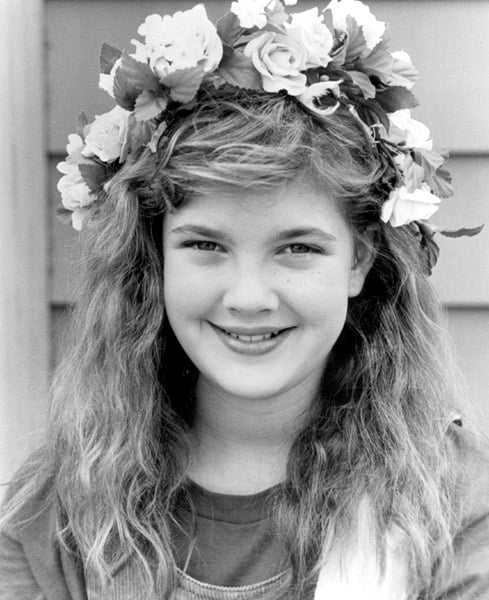 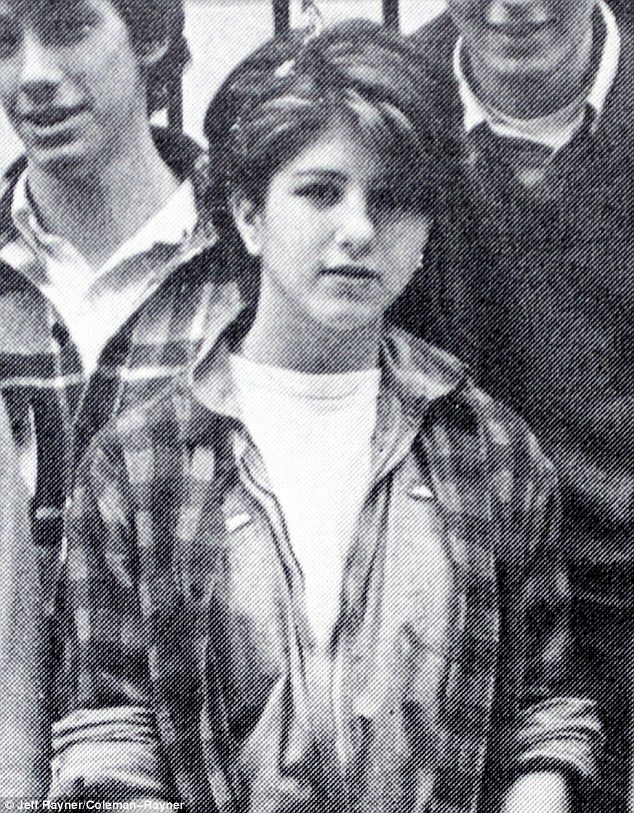 Jennifer Lynn Lopez is an American singer, actress, dancer and producer. In 1991, Lopez began appearing as a Fly Girl dancer on In Living Color, where she remained a regular until she decided to pursue an acting career in 1993. 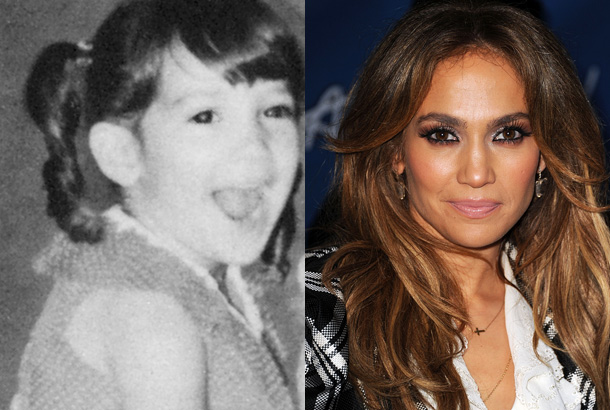 Julia Fiona Roberts is an American actress and producer. She became a Hollywood star after headlining the romantic comedy Pretty Woman, which grossed $464 million worldwide. 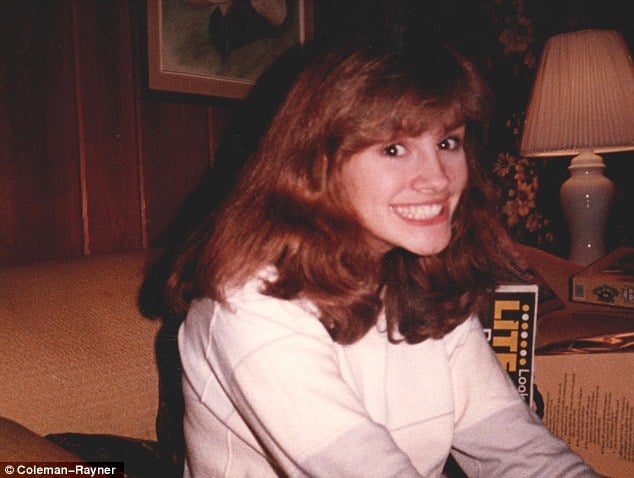 Madonna Louise Ciccone is an American singer, songwriter, actress, and businesswoman. Referred to as the “Queen of Pop” since the 1980s, Madonna is known for pushing the boundaries of songwriting in mainstream popular music, as well as imagery in music videos and on stage. 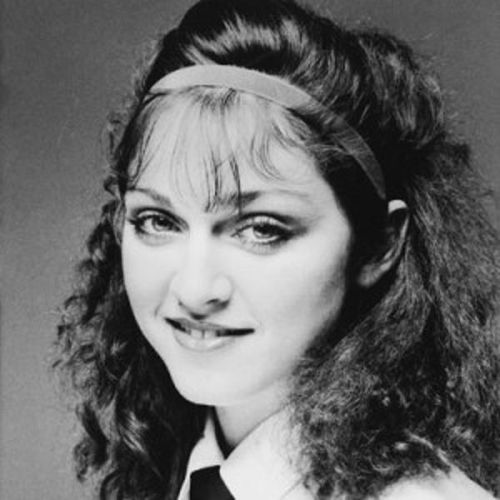 Madonna was a cheerleader in high school, which has undoubtedly inspired her high-energy performances.

Mariah Carey is an American singer and songwriter. Referred to as the “Songbird Supreme” by the Guinness World Records, she is noted for her five-octave vocal range, vocal power, melismatic style, and signature use of the whistle register. 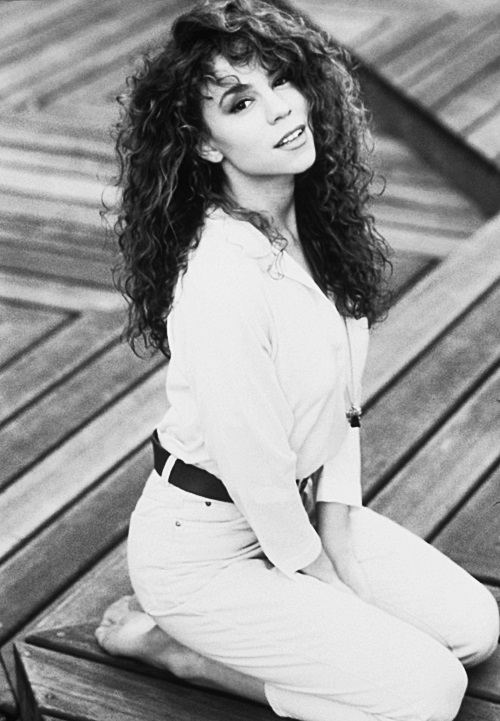 Pamela Denise Anderson is a Canadian American actress and model. Anderson is best known for her roles on the television series Home Improvement, Baywatch and V.I.P. after rising to fame as Playmate of the Month for Playboy magazine in February 1990. 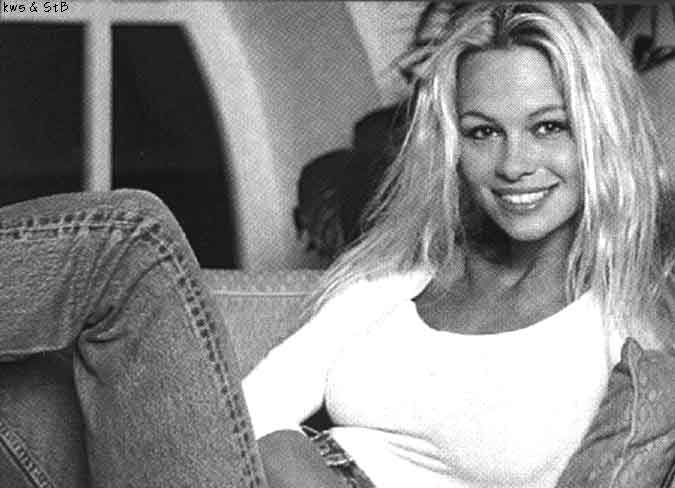 so fresh faced in her early career.

Sarah Jessica Parker is an American actress, producer, and designer. She is known for her role as Carrie Bradshaw on the HBO series Sex and the City. She won two Emmy Awards for the show: one for Outstanding Comedy Series as producer in 2001, and another for Outstanding Lead Actress in a Comedy Series in 2004. 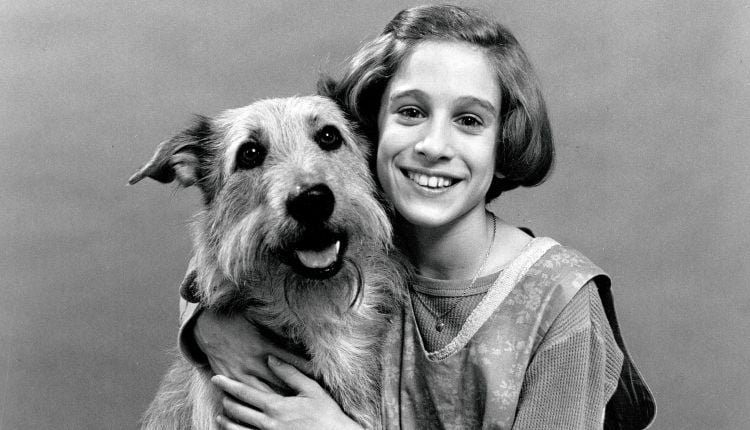 Demi Gene Guynes, professionally known as Demi Moore, is an American actress, former songwriter, and model. Moore dropped out of high school at age 16 to pursue an acting career and appeared in the men’s magazine Oui in 1981. 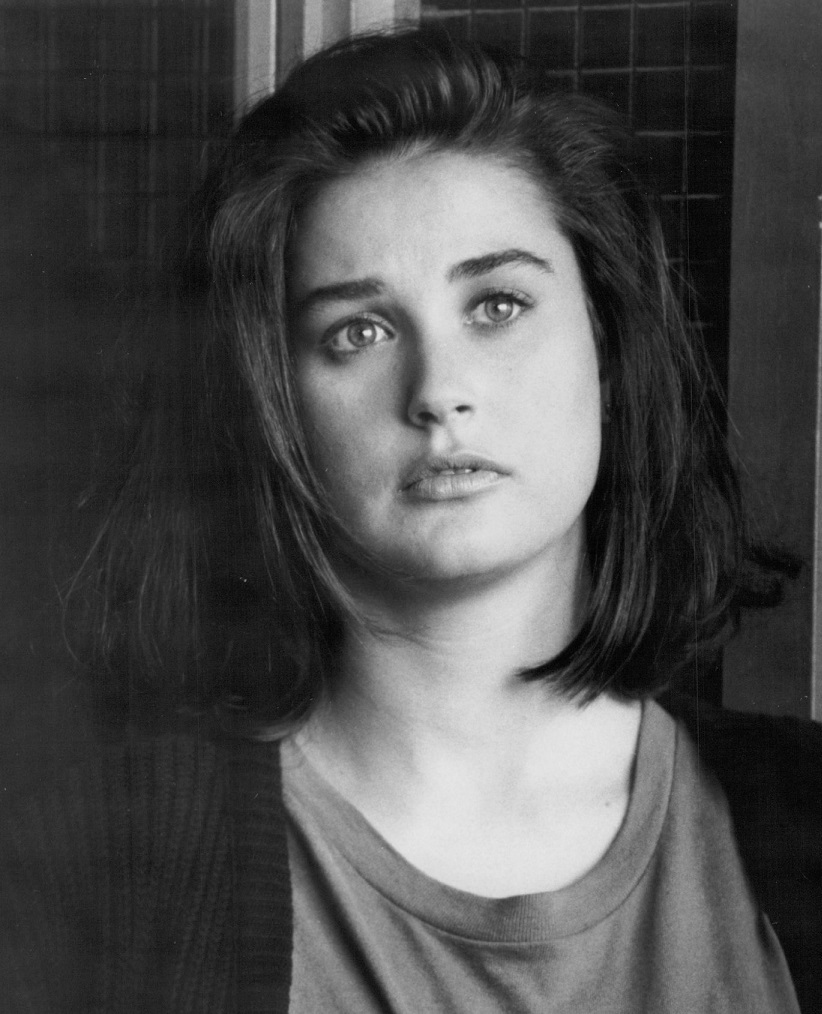 Courtney Michelle Love is an American singer, songwriter, actress, and visual artist. A notable figure in the punk and grunge scenes of the 1990s, Love’s career has spanned four decades. She rose to prominence as the lead vocalist of the alternative rock band Hole, which she formed in 1989. 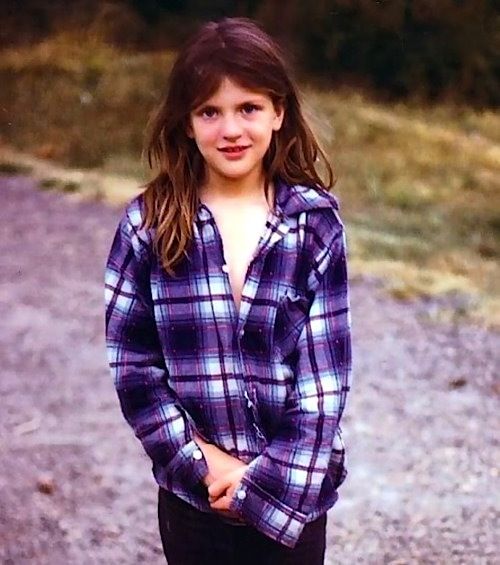 Courtney Love during her childhood in Marcola, Oregon.