Moroccan beauty Nora Fatehi is all set to enter the Bigg Boss house as the fifth wild card entry and the actress hopes to raise the glamour quotient in the reality show. Nora Fatehi is an actress and model who is born in Canada. She has Moroccan origin. She had begun her career in Bollywood from the movie Roar: Tigers of the Sundarbans. She has also given a special appearance for Emraan Hashmi starrer movie Mr. X. She did a song in the movie.

The wild card entrants Rishabh Sinha, Kanwaljeet Singh and Priya Malik have been quite successful in turning the house upside down and bringing on the spark in the controversial reality show. And now the show makers have decided to add on some ‘glamour’ to the show. This will be done by the new wild card entry, Nora Fatehi who is all set to raise the temperature with in the Bigg Boss house. 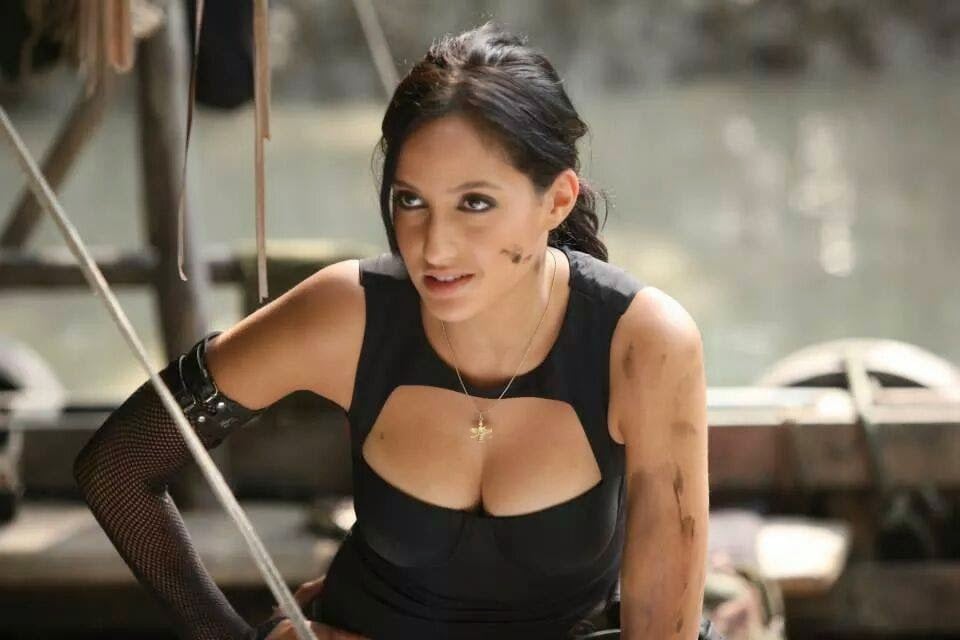 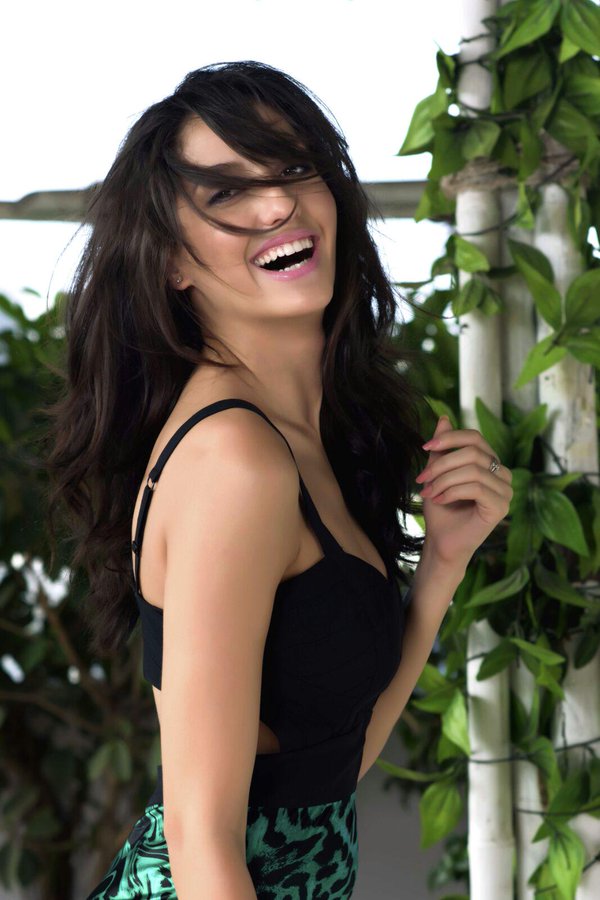 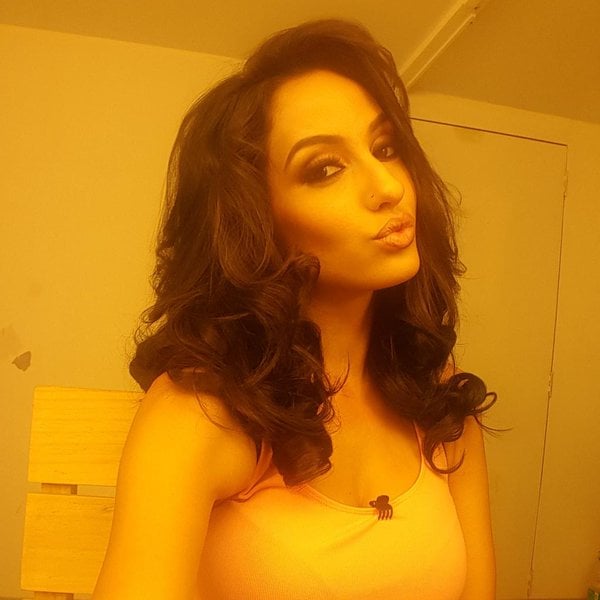 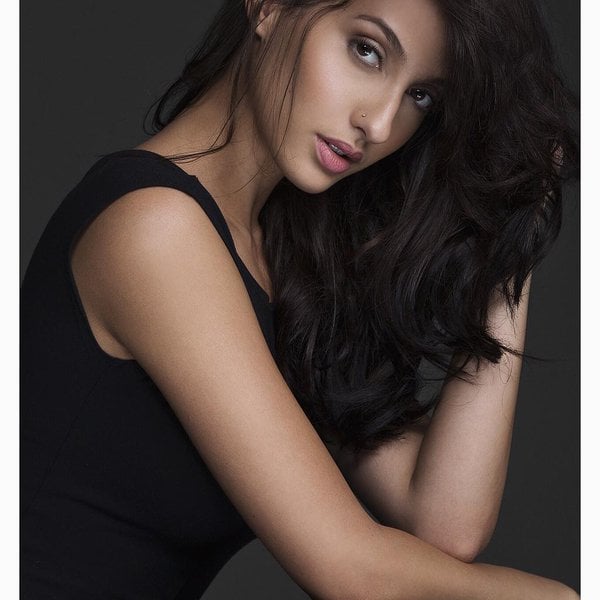 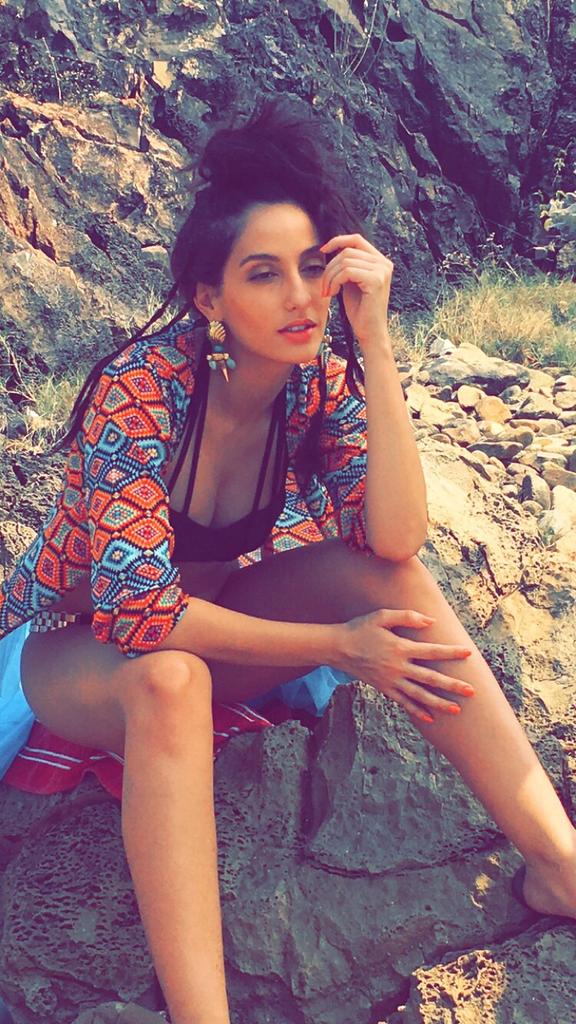 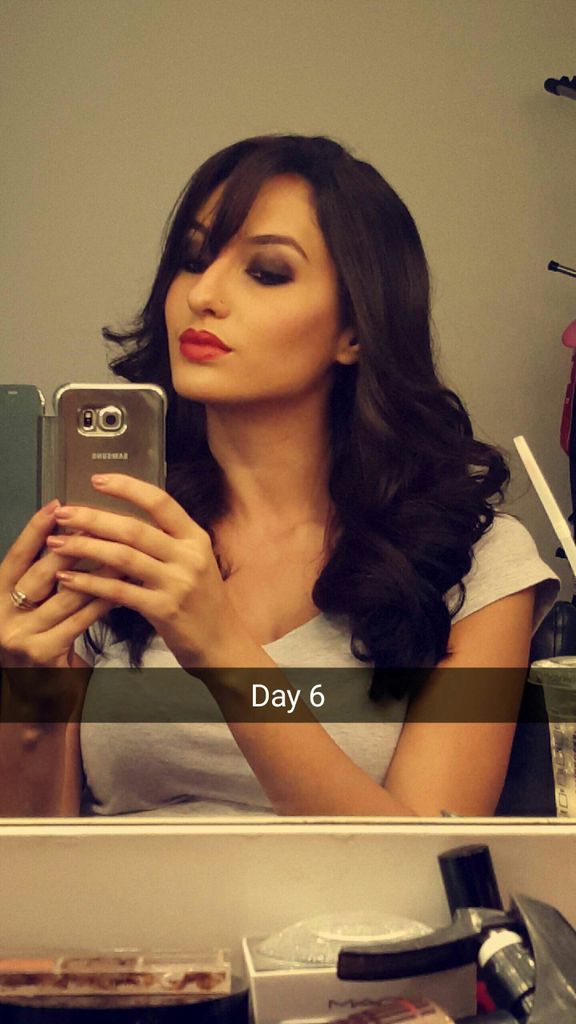 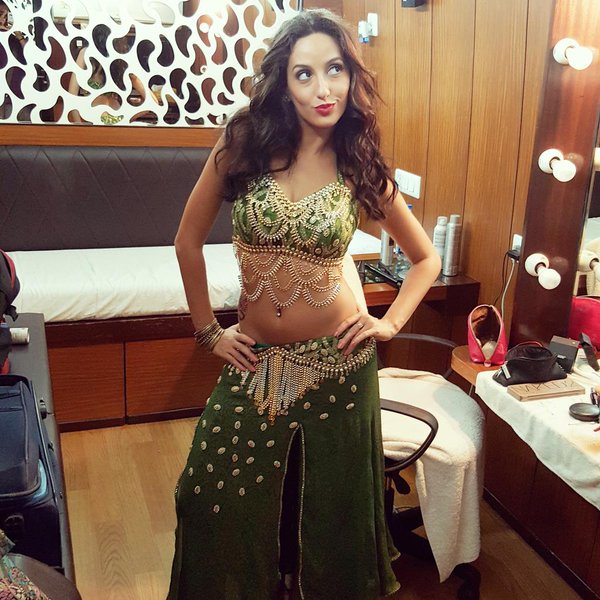 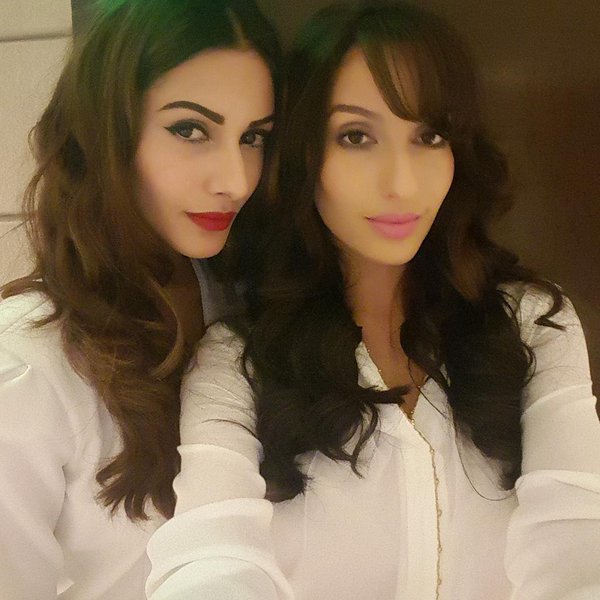 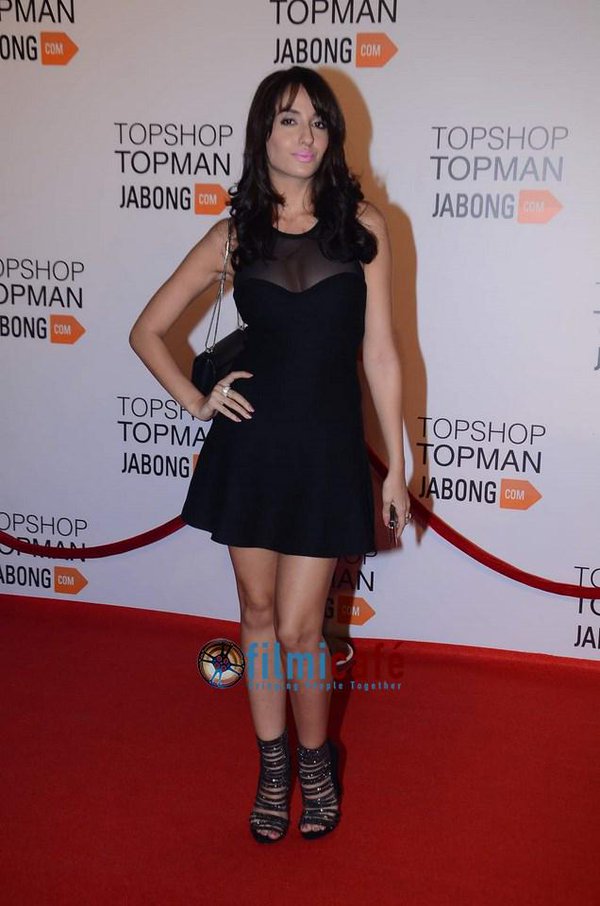 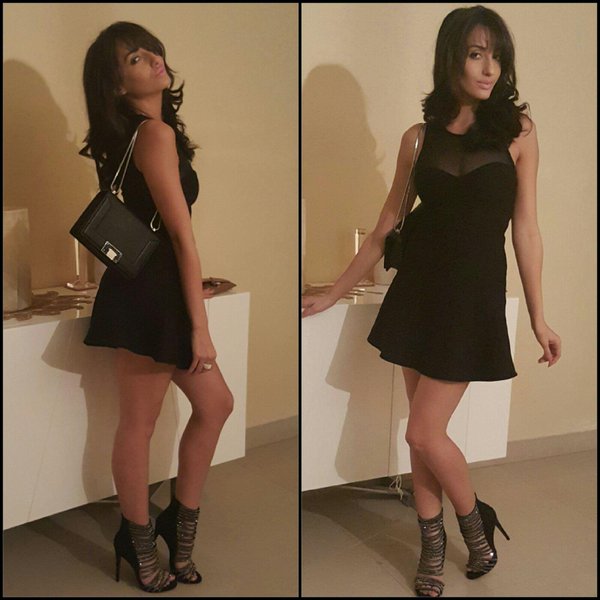 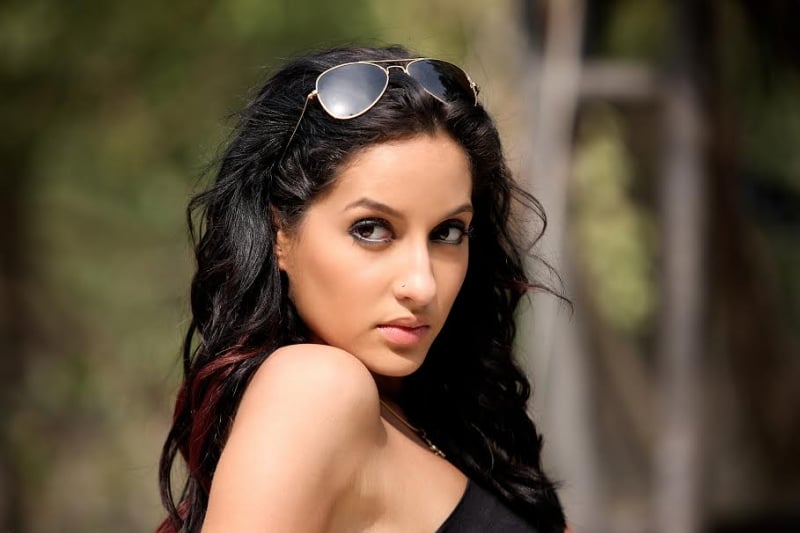 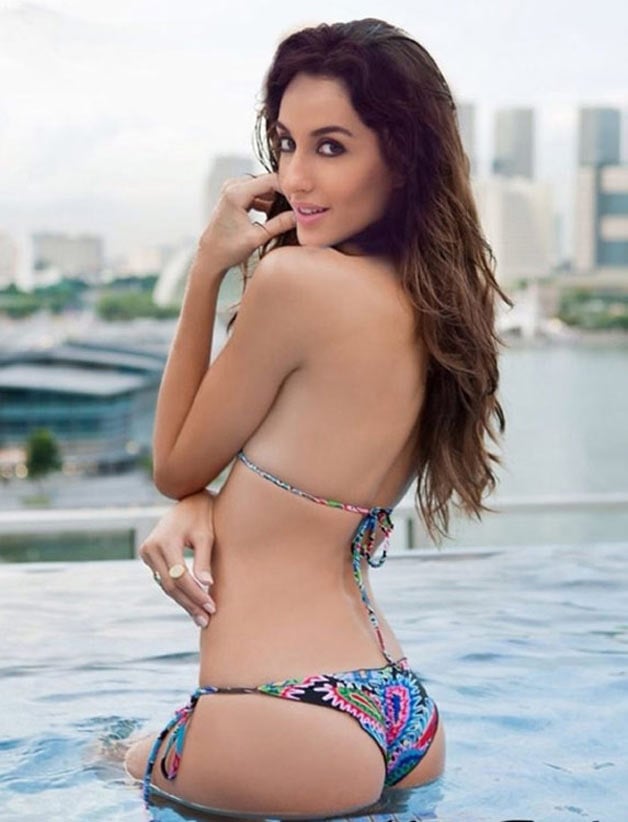 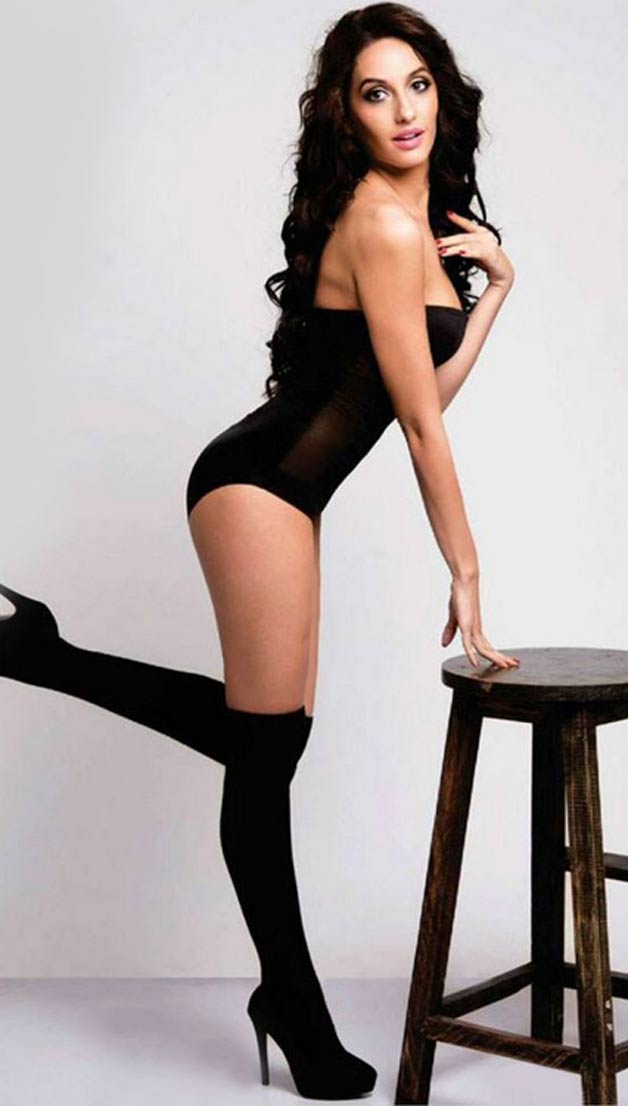 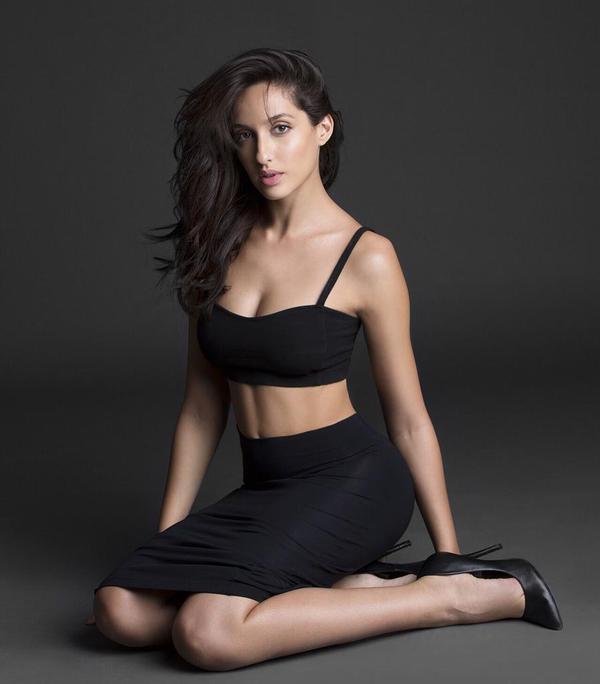 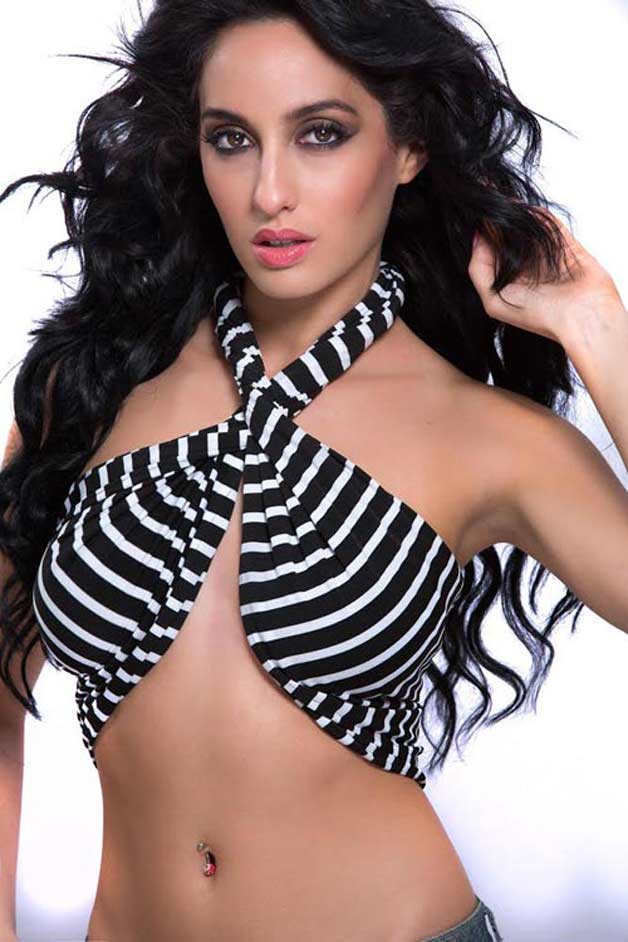 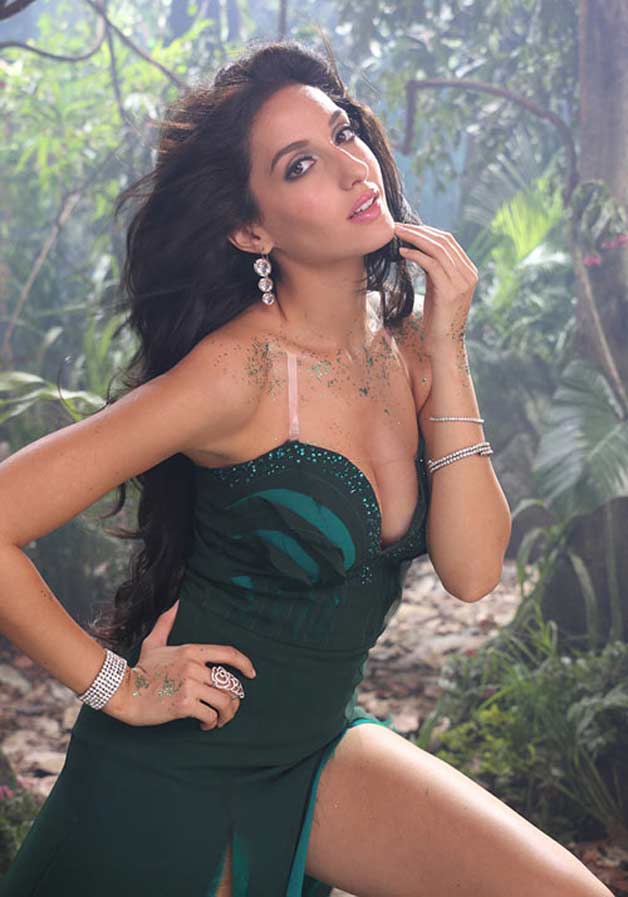 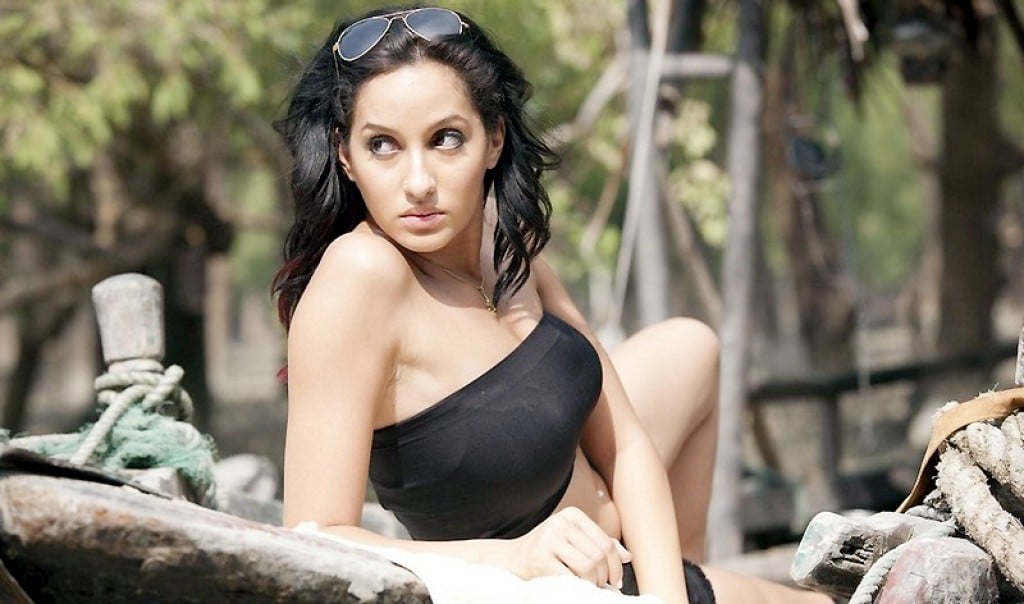 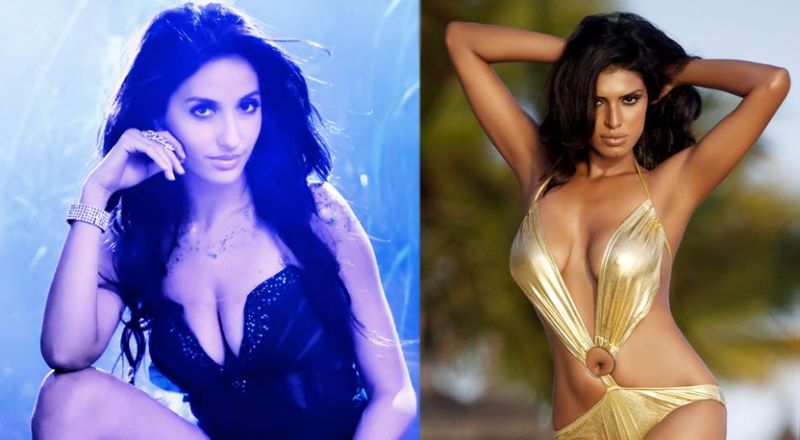 Nora Fatehi was born in Canada and is a daughter of Moroccan parents. Her mother is a third generation Indian hence she is an Indo Arab. She is very fluent with Hindi, Arabic and French. It was her childhood dream to be an actress. For this reason she had come to Mumbai. She is currently single. Nora Fatehi is a very good dancer. She did not go for any professional training. She is a self-taught in dancing. She can choreograph in different forms of dances. She is very talented person. She can perform her own stunts too as she is trained in the mixed martial arts.

Nora Fatehi became famous after getting featured in a song of Telugu film Temper. The movie was directed by Director Puri Jagannadh. He gave her a chance to perform in the item dance number of his movie.

Her Debut Bollywood movie we ‘Roar : Tigers of sunderban’. Though this movie did not do well but she was noticed by directors due to her stunning looks. The movie was directed by Kamal Sadana. It was released in year 2014. Salman Khan had come for the special preview of the movie and had praised this multi starrer movie.

Nora Fatehi has also made a special appearances in very popular movies like Kick and Bahubali. She has also done a song with Gurmeet Choudhary and Emraan Hashmi in movie Mr. X. The movie was produced by Mahesh Bhatt and directed by Vikram Bhatt. She has also acted in movie Crazy Kukkud Family. This movie was directed by the director Prakash Jha. Nora had also done a Malayalam movie Double barrel. She is doing more movies in Telugu film industry.

Which Anime Character Are You?

If you were in an anime, what type of anime character would you be?   Click Me For More Such Quizzes
Read more

People think Siberia is a desolate, icy wasteland – but some people love its isolation, the glum locals and the out-there strangeness of the...
Read more

Kolkata formerly Calcutta  is the capital of the Indian state of West Bengal. Located on the east bank of the Hooghly river, it is...
Read more

There are number of dating sites around the globe, it's no surprise that there can be some very interesting photos. The world we live in...
Read more
Load more