A recent survey reported that more Americans have more of a negative (43.00 %) than a positive (33.00 %) impression of the news media and find it hard to be well informed because it’s difficult to determine which news is accurate.

Bias is the problem. In an ideal world, media should be objective and hold power to account, but, in reality, most news outlets are partisan, and they have their agenda to advance. Whether they’re state-owned or ran by some shady tax-avoiding billionaire, getting ‘the masses’ to view the world from a particular perspective has always been a priceless power to wield.

Why is then trust in the media so low? According to the same survey, eight out of ten Americans believe the news media is critical of their democracy. The gap between those lofty expectations of an honest, objective media and the performance that they deliver is large. At times, when the mask slips and paradigms of media manipulation are exposed, is hugely damaging to trust, and people turn to social media for other, even-easier-to-manipulate sources.

The good old traditional news media is needed as a forum for rational debate and expert opinion, but they have to stop with the manipulation already! 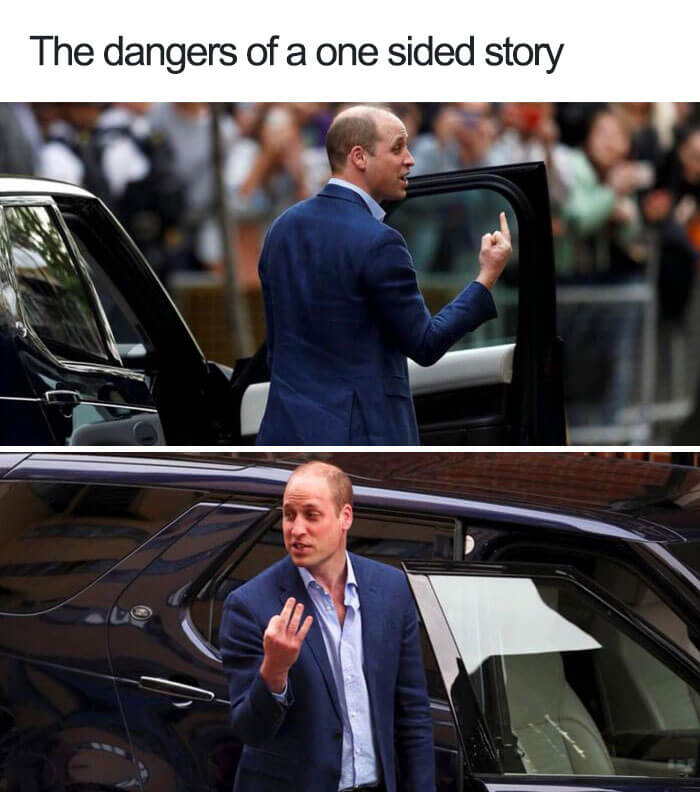 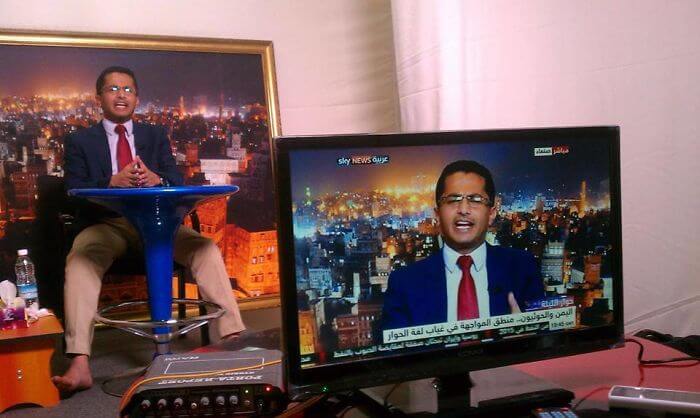 US Marines From The 15th Marine Expeditionary Unit Help An Iraqi Soldier With Water From A Canteen In Southern Iraq, March 21, 2003 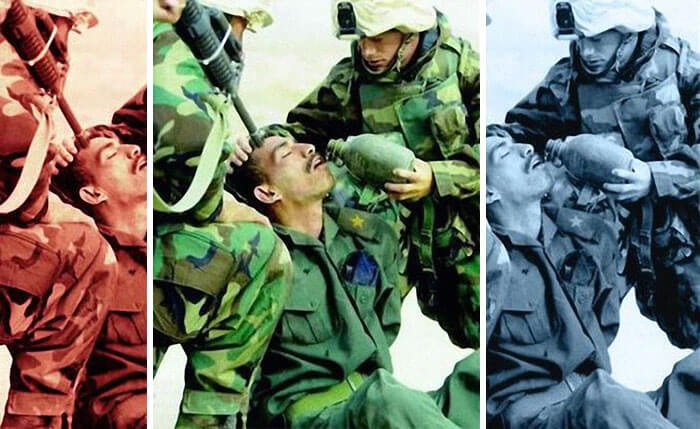 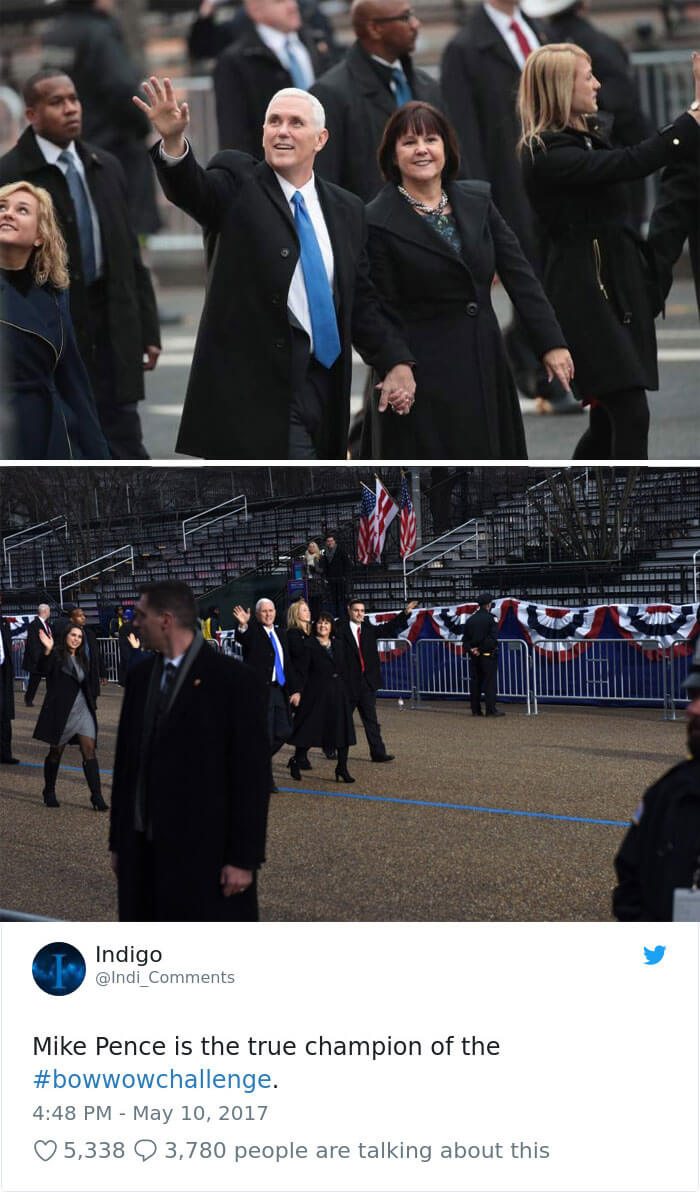 Soldiers Playing With The Kids 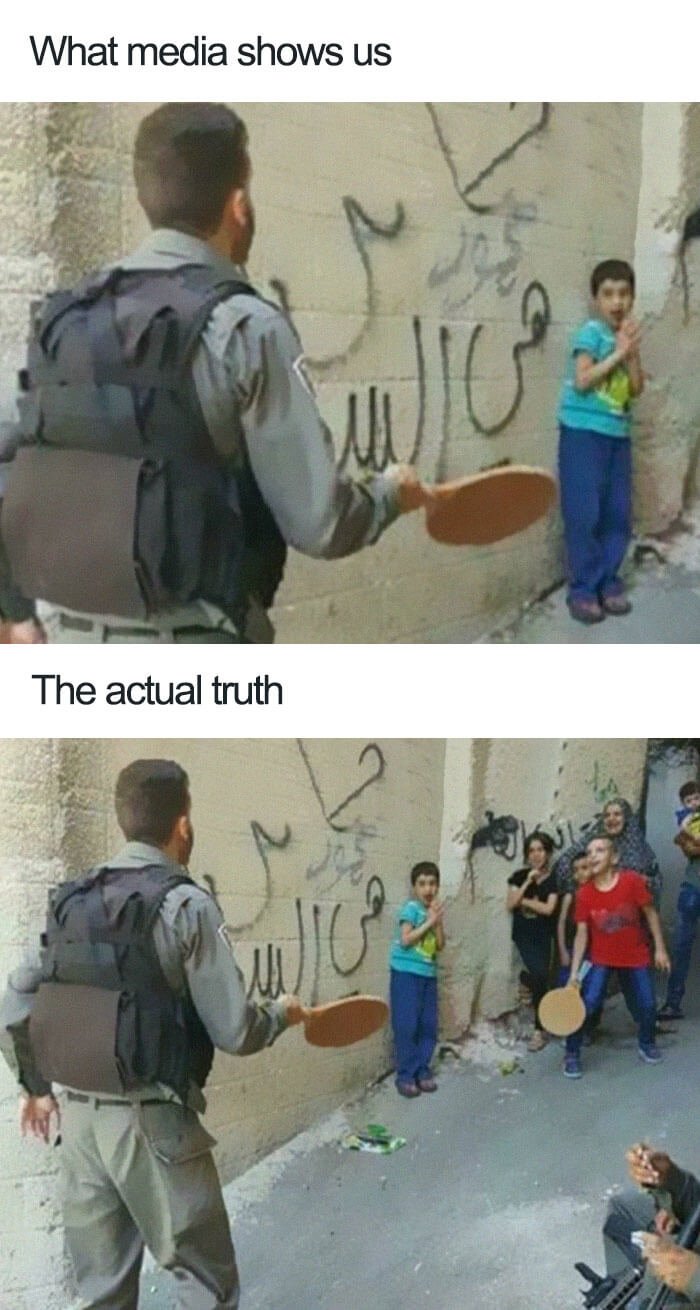 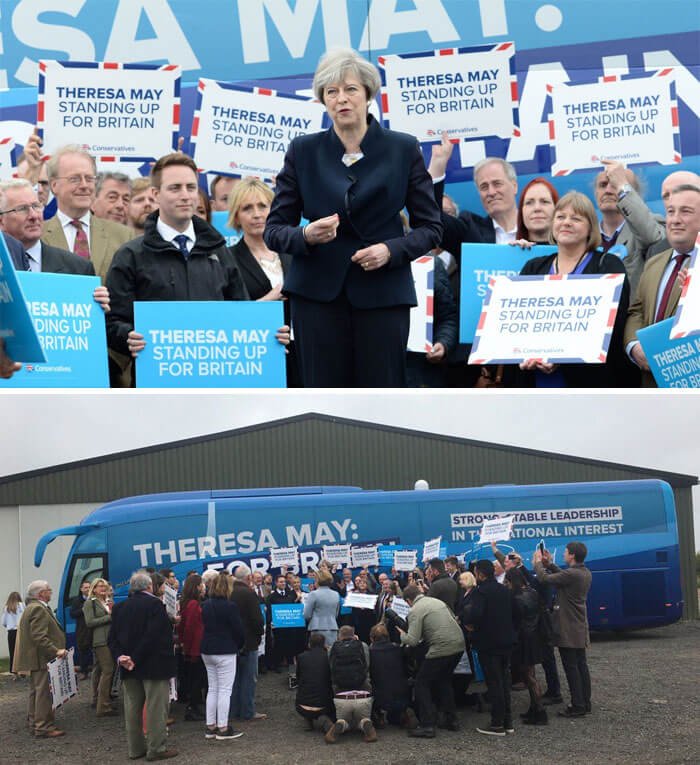 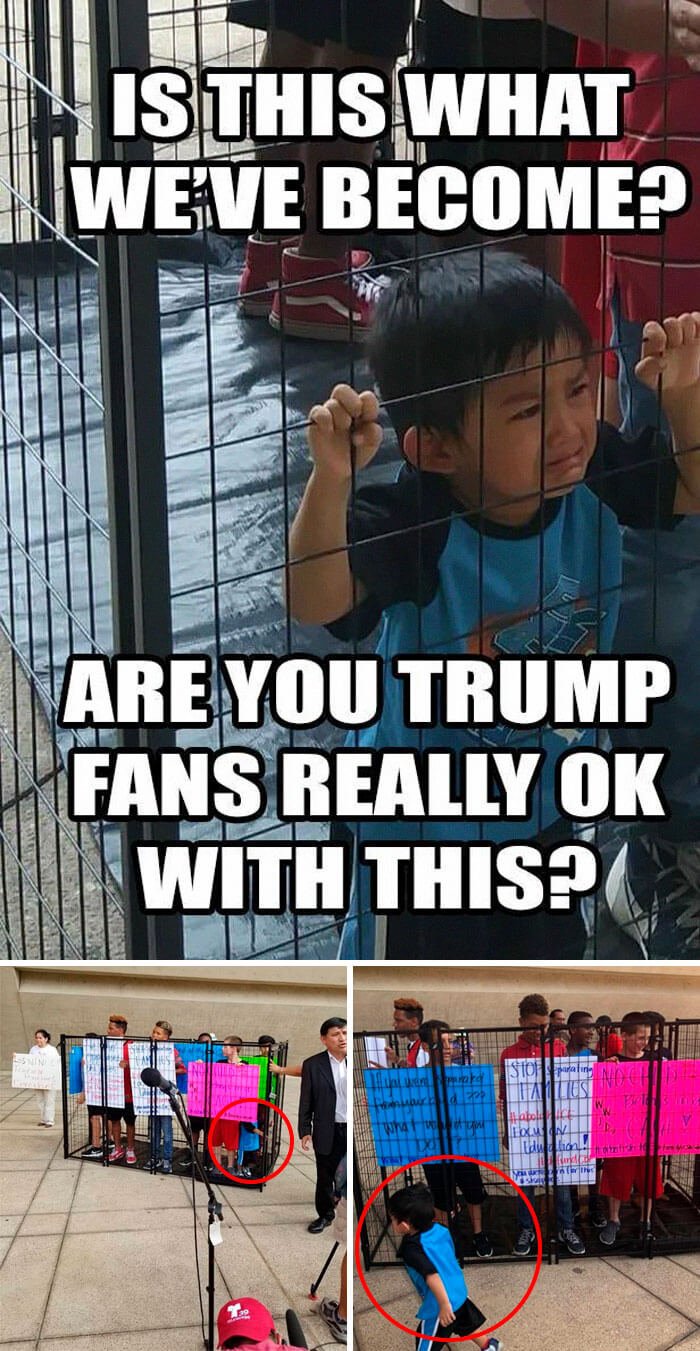 Photographer Ruben Salvadori Covered The Conflict Between Israeli Soldiers And Palestinian Youths. The Photo Was Staged In Cooperation With A Young Palestinian 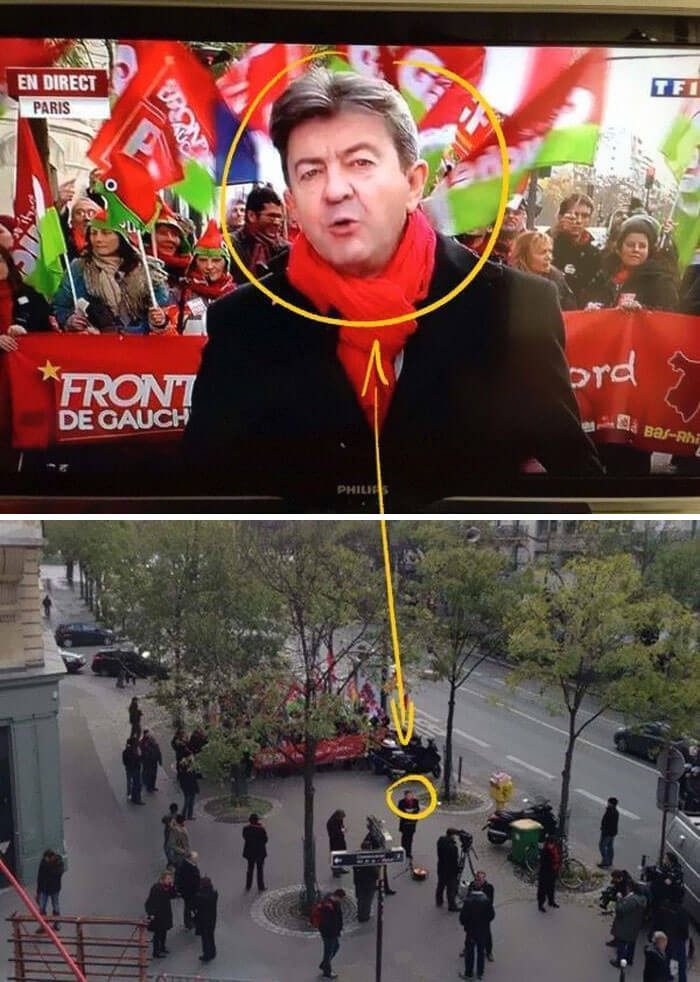 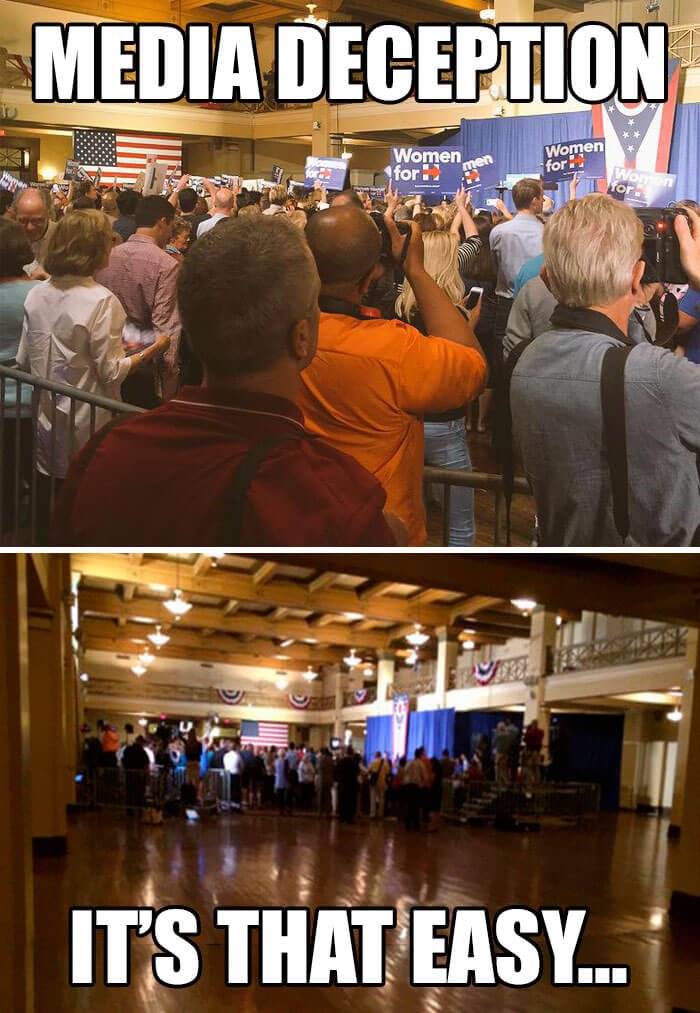 Example On How The Media Can Manipulate Us 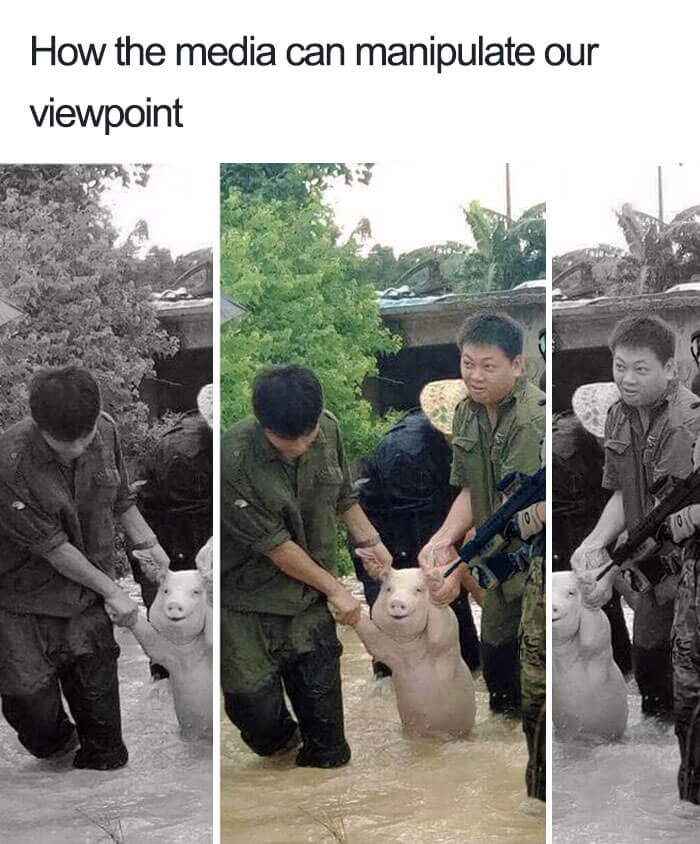 13 Signs Which Show That You Crave for...

This Hilarious Video on Indian Sex Education will...

The health ministry of India recently suggested that sex education be banned in the country. We look at India's attitude towards sex through a...
Read more

Daler Mehndi, The famous pop start of India, took the ALS Ice Bucket Challenge.      https://www.youtube.com/watch?v=92W9x8F-2n4     Now the question comes, “Who challenged him?”.   The answer, although a little surpirising,...
Read more

The fennel seeds contain powerful phytonutrients and antioxidants, the most potent of them being anethole, which makes them highly nutritious and powerful. Fennel originated...
Read more
Load more