Demerits of Being Royal

It is not all glitz and glamour in the royalty of England. Everyone talks about how Meghan Markle had a journey one can only dream of, and how it changed her life. But ask Markle, It’s sure that she wouldn’t like everything about it.

There are many things which might be thought of as the downsides to being in a Royal Family. So if you’re one of those girls who dream of being wedded into one of the princes, then shed that thought. Everyone may know pros but here are the cons of being in England’s Royal family.

Beware of the Paparazzi: 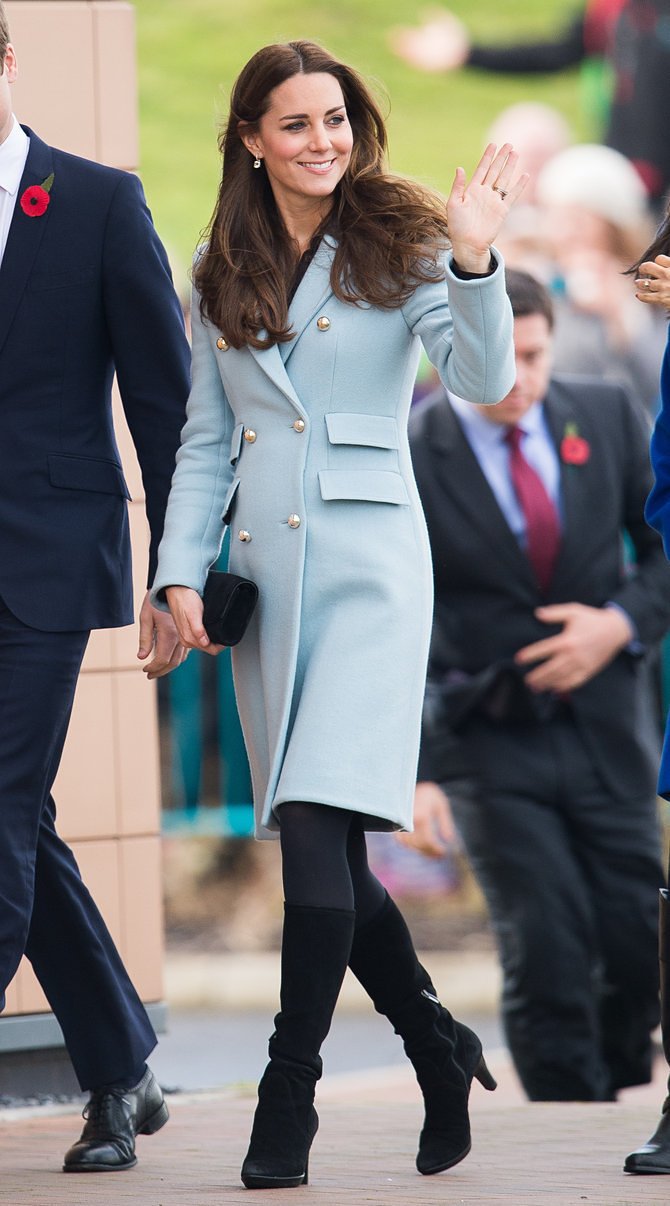 They’re literally everywhere. Just imagine you being flashed on by tons of cameras every single day when you step foot out from your home. Only difference- it’s a castle, instead of a home. Well yeah, living in a castle is badass, but you wouldn’t wanna get flashed by people and turn up on Instagram feeds with your name doing the rounds. For some time, it’s all glitz and glamour. But it can become a bit annoying as the time goes by. Believe me, once the hype goes, it’s all irritation. 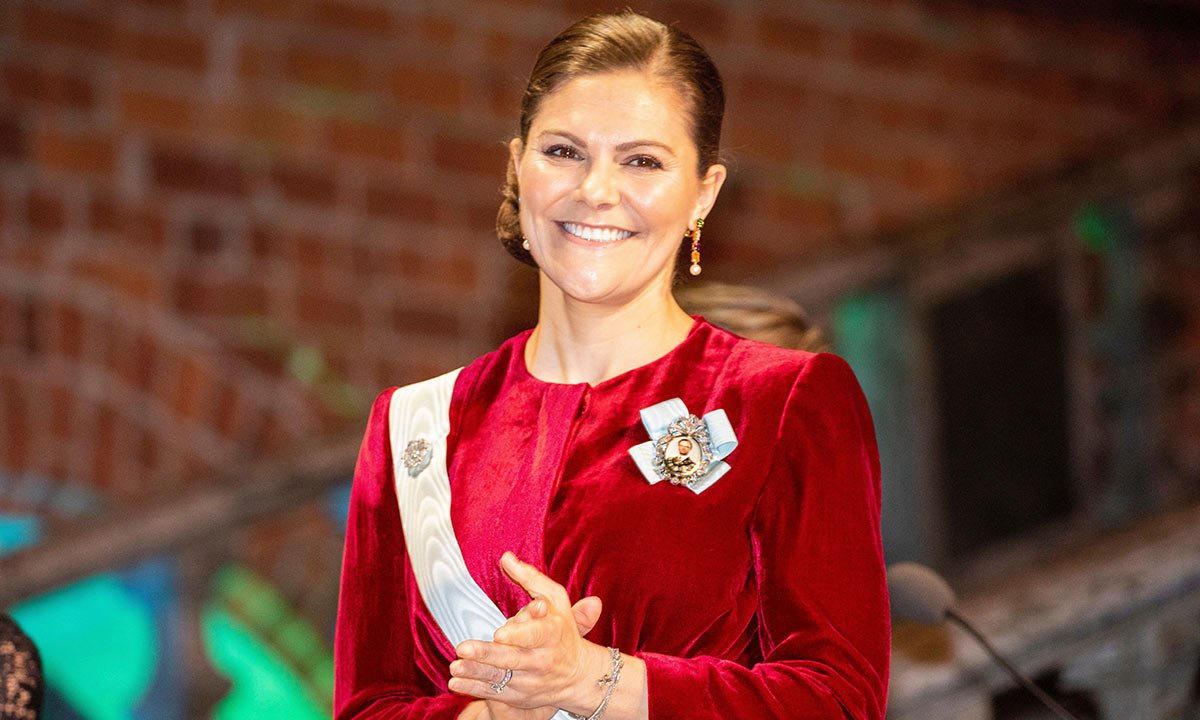 If you’re in a Royal Family, you’re not just a person. You’re a Prince/Princess. Well, then you need to act like one. You can’t just roll out in your night-robe or underwear to take out the trash or get the paper in the morning. Yeah, you’ve got people to do those chores for you, but that’s not the point. You can’t just turn up at a coffee shop, and not be looked twice or thrice at. And once a courageous person gets up and asks to get a photo, people start swarming in. That’s gonna get your coffee cold, won’t it? 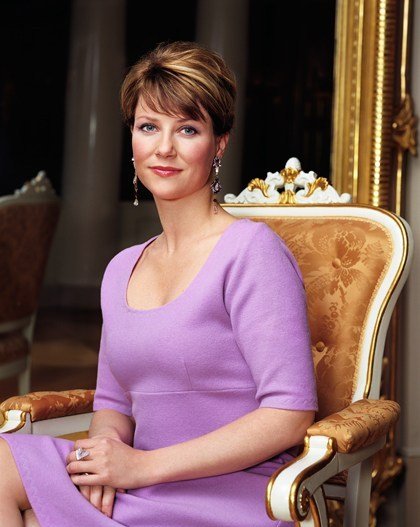 You can’t walk around with the same people anymore, you can’t go to an amusement park like a normal person and enjoy rides, and you cannot go around in pubs and party. You need to sit around with completely royal people, and this may hurt- but they’re mostly old and boring. Even the parties in the Royal families hurt- they only talk about the things a normal person would be least interested in. Another thing that might hurt- no social media. Meghan Markle has also removed her Instagram account prior to her wedding. 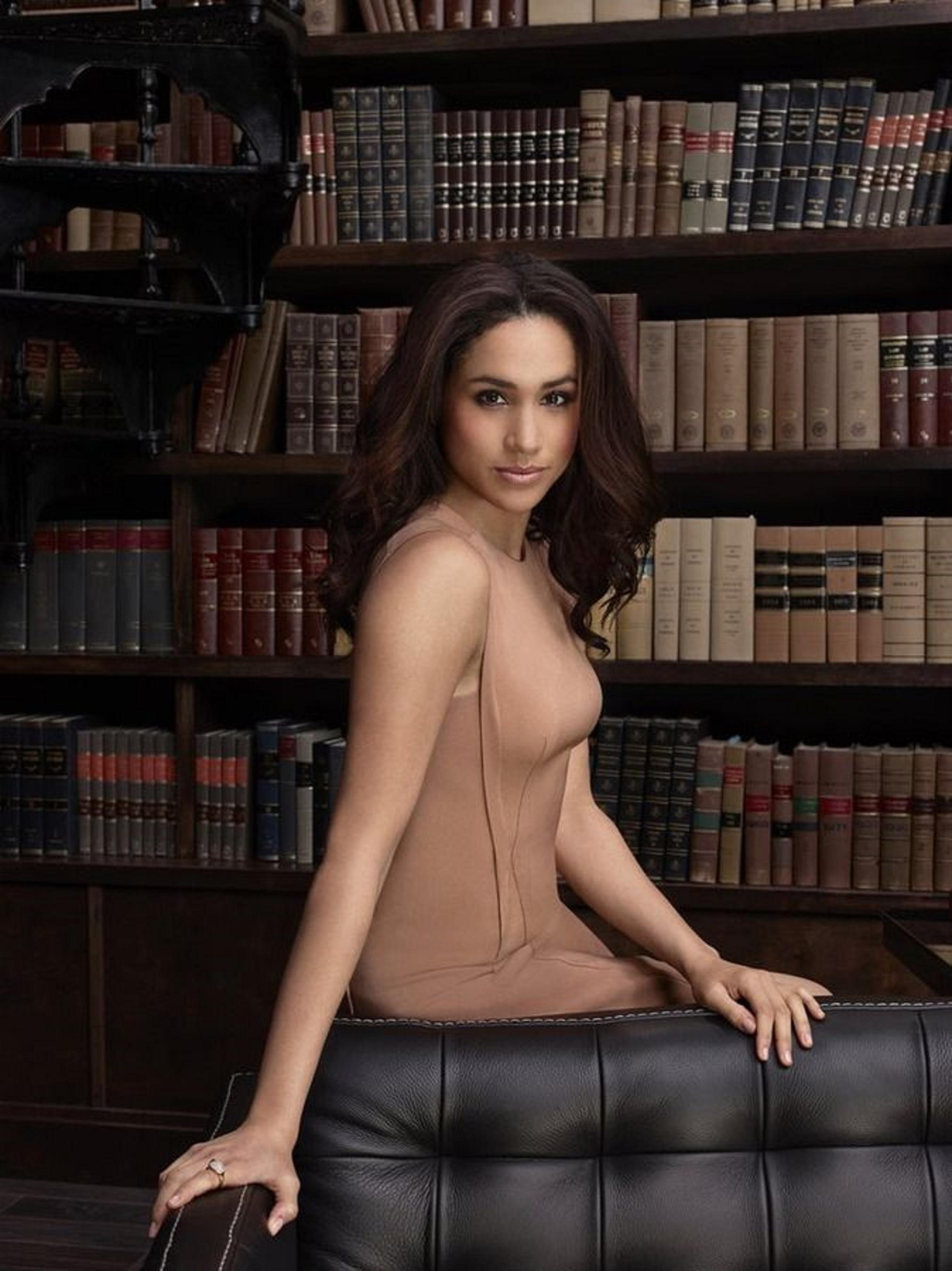 The acts are always under the scanner: 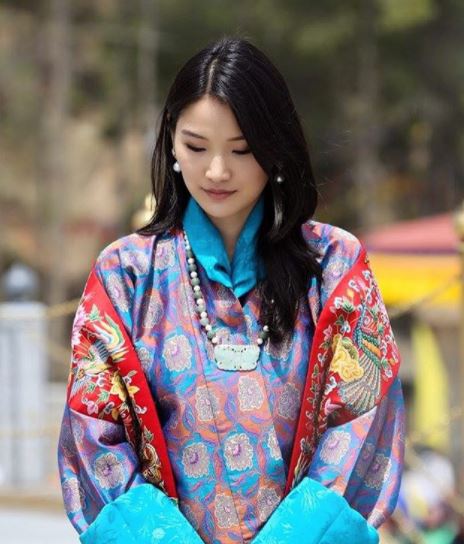 A prince/princess to-be needs to behave in a certain manner. People idolize the members of the Royal family, and a certain behavioral decorum needs to be maintained. A kid or a rowdy teenager is to be set straight and is changed into a sophisticated person. This may be a good thing to improve the behavior of a person, but let’s face it- the childhood of a kid is put under bars. These behavioral requirements extend to the kids as well and their daily routine is also put under the scanner, which is not a good thing for them. 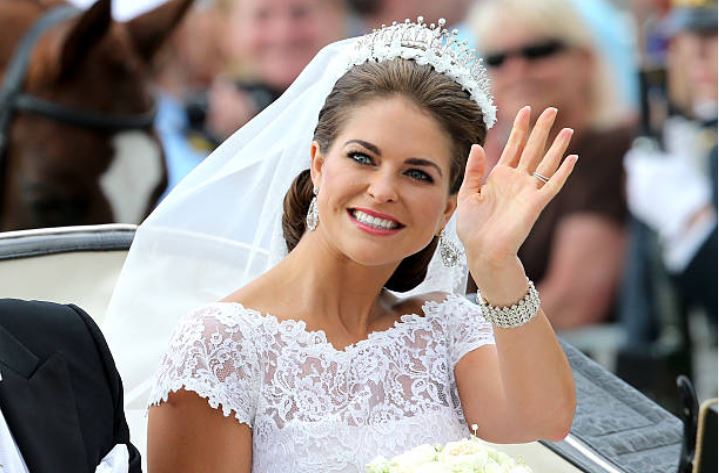 The Queen is supposed to be the head of the church. So there are cultural barriers all around the house, which are strictly followed. And you know how cruel they are? Let me get you an example- You can’t marry a divorcee. Another ridiculous thing is, that no married couple can ever get divorced. This means whatever the issues may prevail in a marriage, you always have to be in the bond, even if it’s just not right. These do not promote a healthy lifestyle.

Being born in a Royal Family, or marrying into one, has its upsides, and it’s downsides as well. It’s not all glamorous and binds you down to a certain behavioral pattern. You can’t live the life as crazily as you want, and I personally wouldn’t prefer it! I’m happy with my regular family, thank you very much. At least I can eat in Domino’s whenever I want.

Hope you like the article “Demerits of Being Royal“. Share this with all your friends who think being royal is lucky and easy job.