Srinidhi Ramesh Shetty is the daughter of Mr. Ramesh Shetty from Mulki, Mangalore and Mrs.Kushala Shetty from Thalipady Guthu, Kinnigoli, Mangalore. She was born on 21 October 1992. Her schooling happened in Sri Narayana Guru English Medium School, Mulki followed by PUC at St. Aloysius Pre-University College, Mangalore, Karnataka. She received her education in EEE at Jain University, Bangalore and completed it with distinction. She worked as an IT professional for Accenture in Bangalore for about 2 years, during which she won numerous awards and appreciation for her smart work and dedication. During her school and college days, she used to participate in fashions shows and used to deliver dance performances, apart from being a topper in academics. 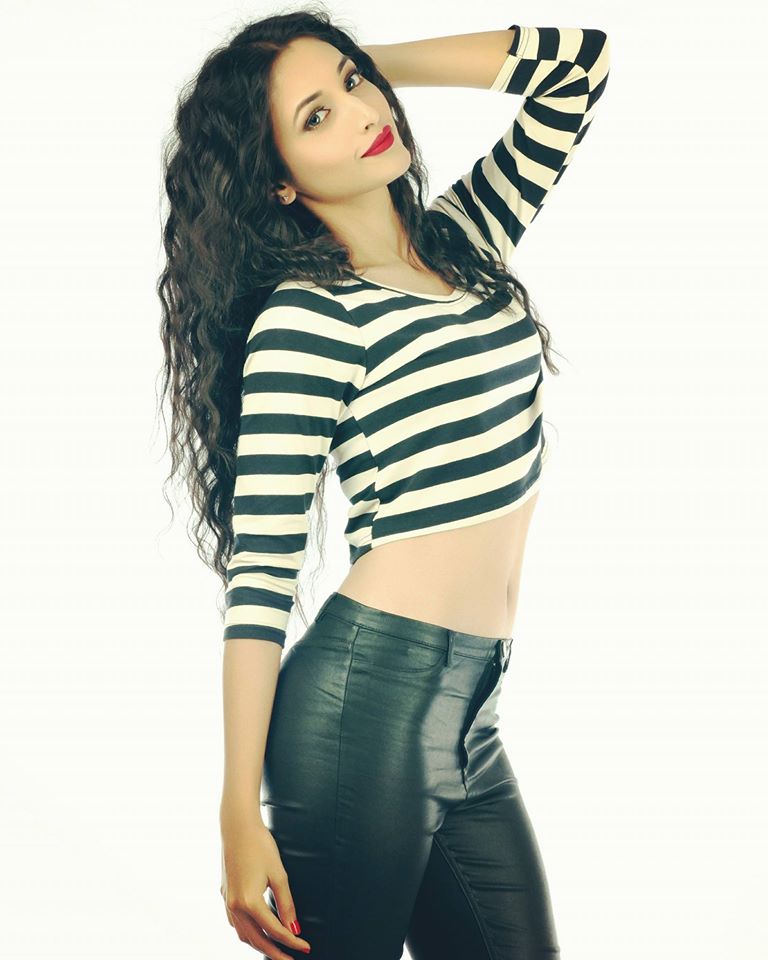 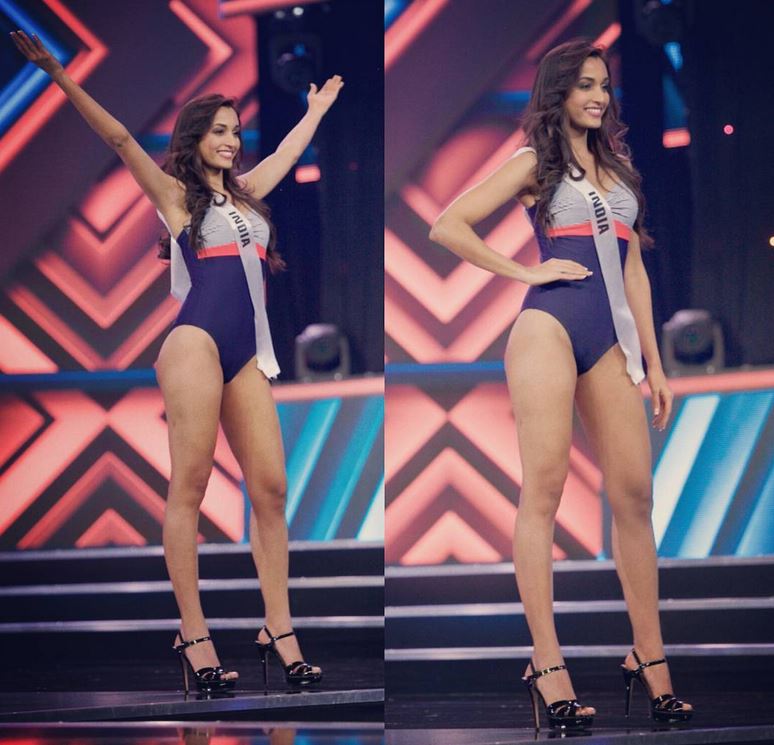 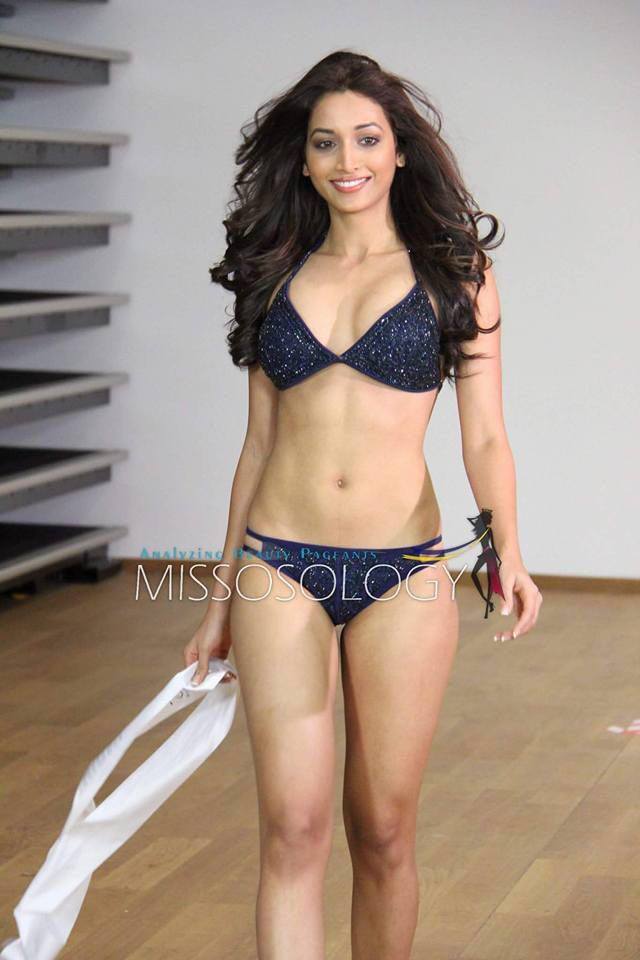 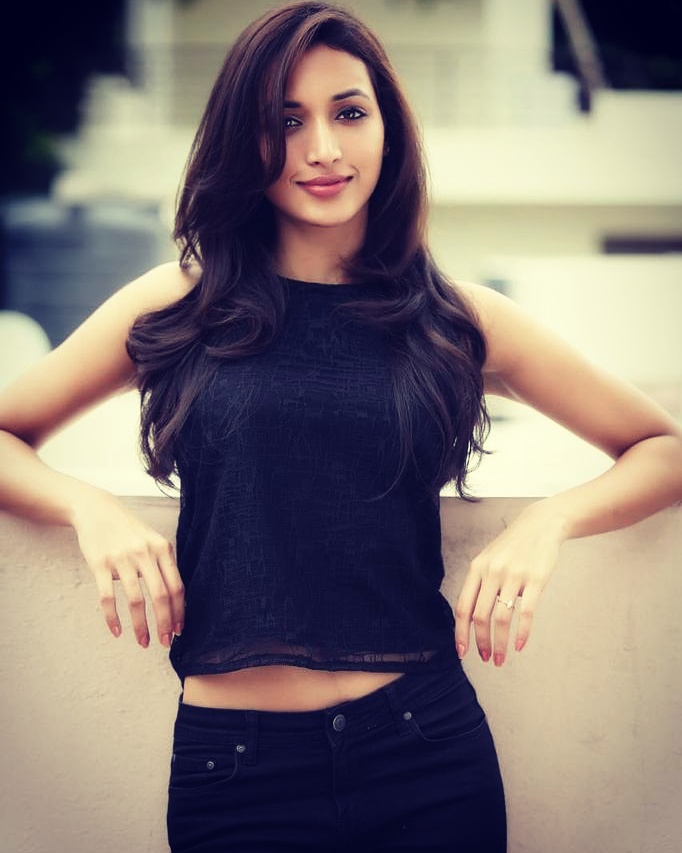 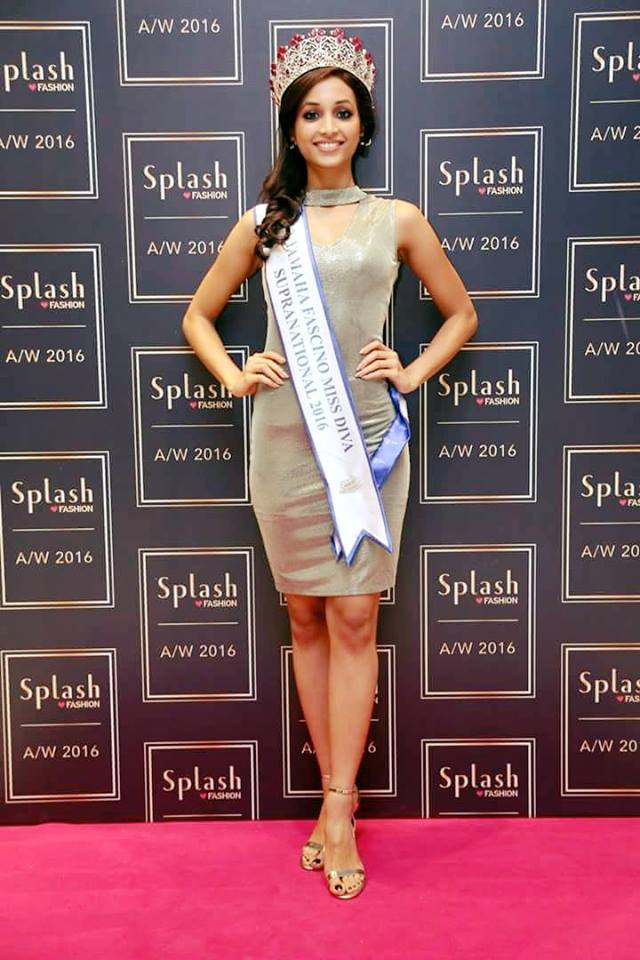 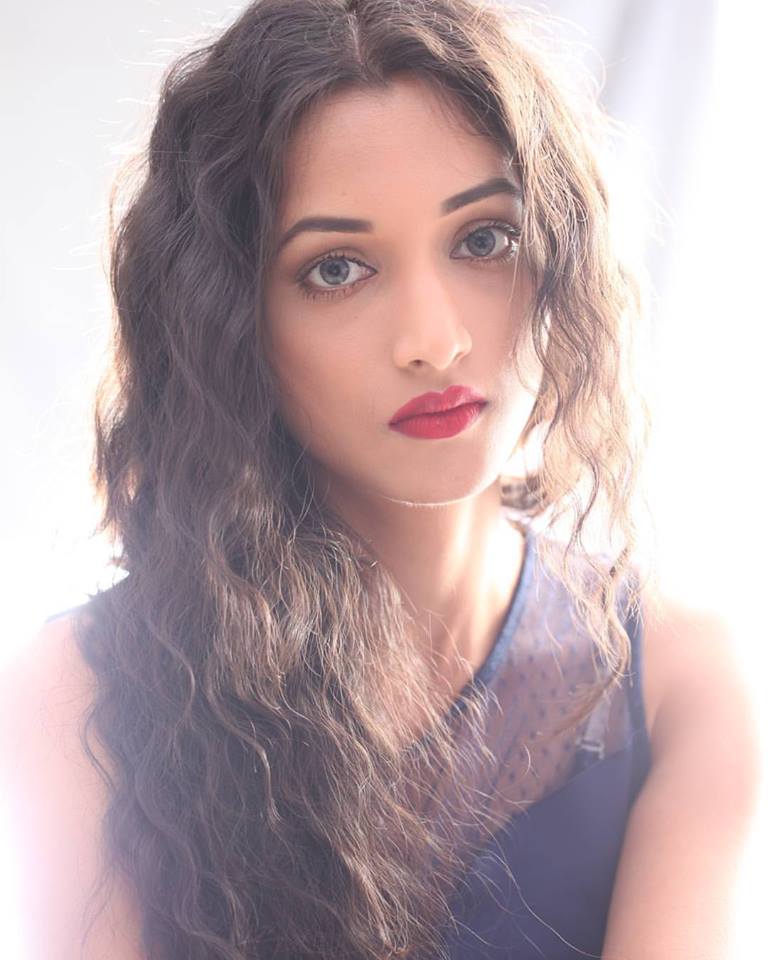 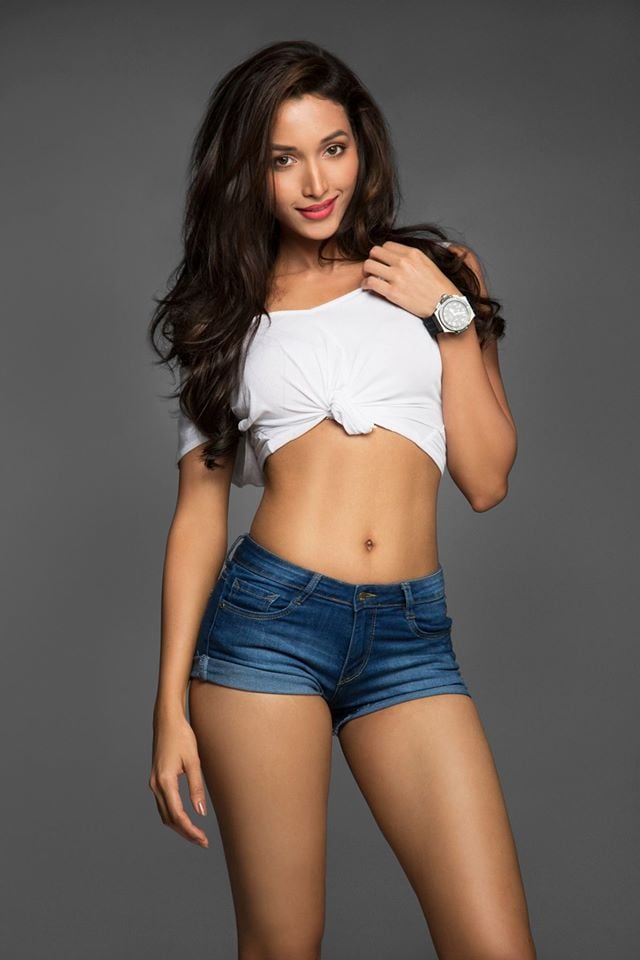 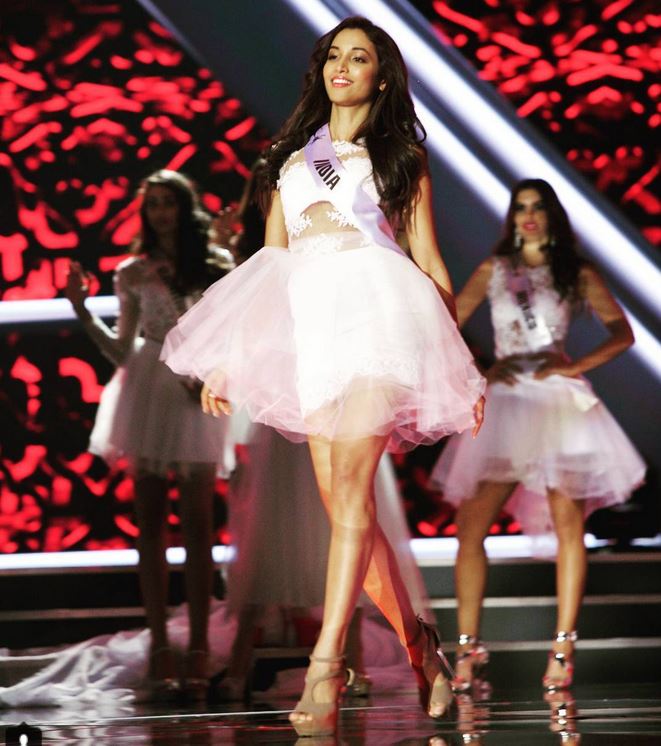 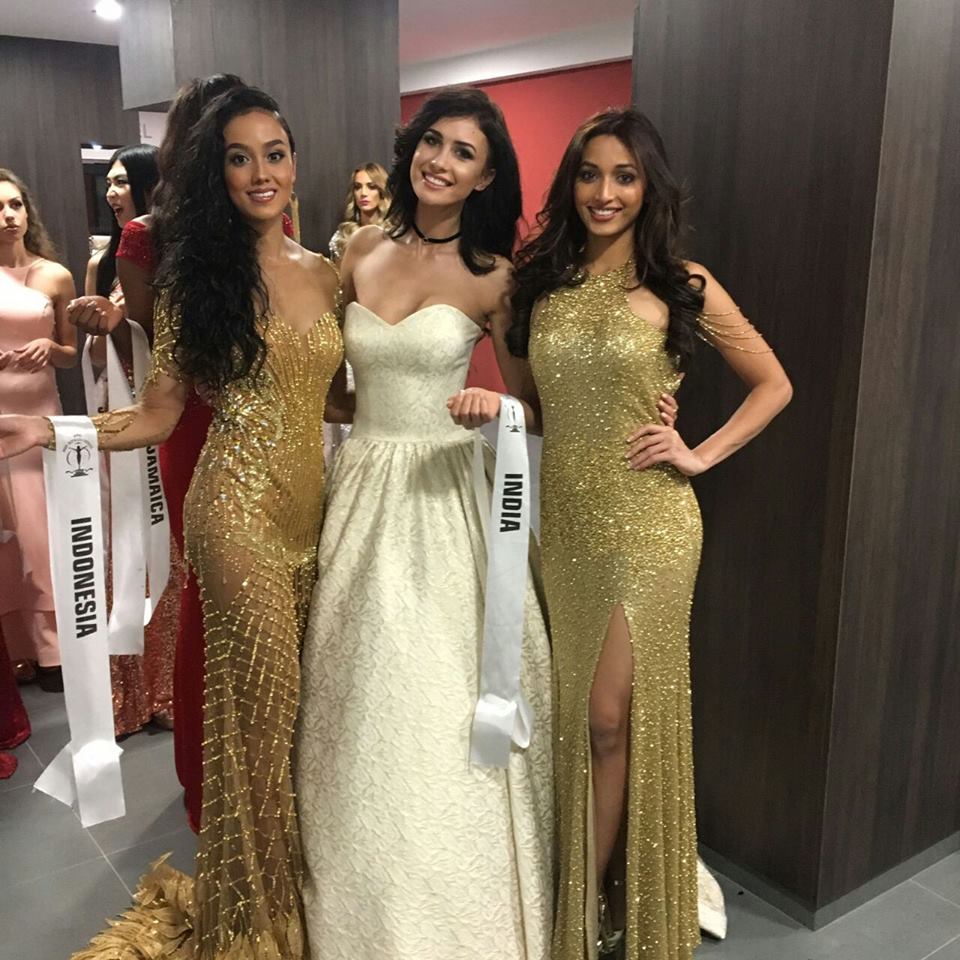 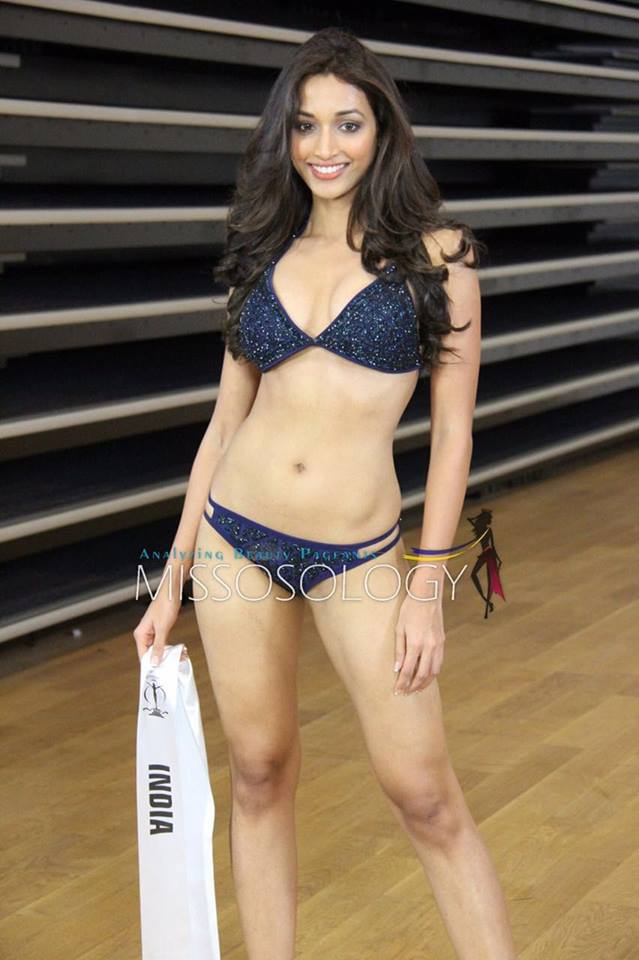 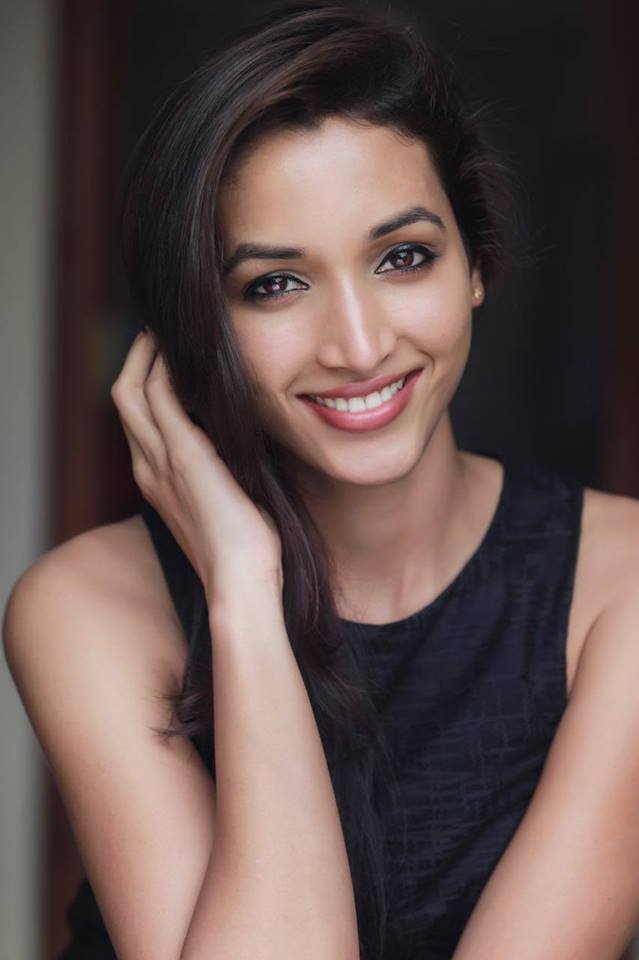 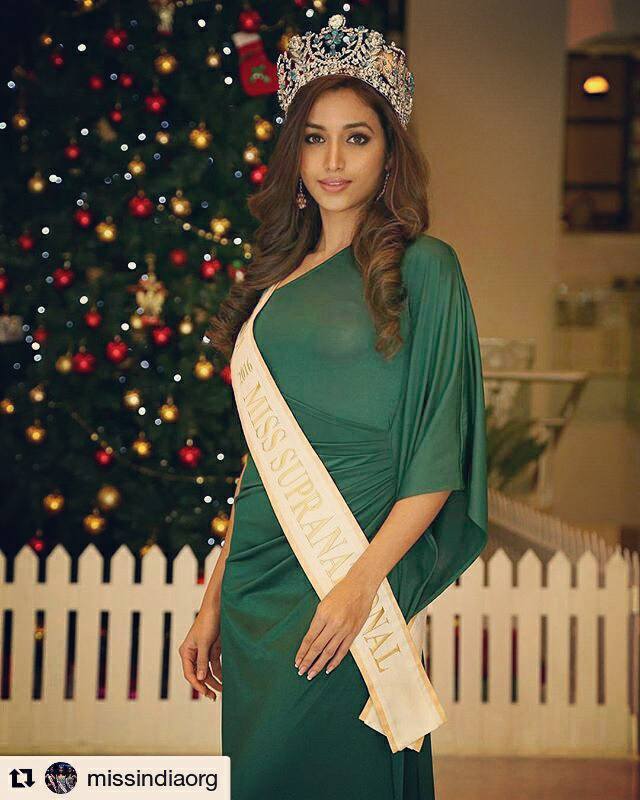