The region of modern day Bangalore was part of several successive South Indian kingdoms. Between the fourth and the tenth centuries, the Bangalore region was ruled by the Western Ganga Dynasty of Karnataka, the first dynasty to set up effective control over the region.

Modern Bengaluru had its beginning in 1537 by a vassal of the Vijayanagara Empire, Kempé Gowda I, who aligned with the Vijayanagara empire to campaign against Gangaraja who he defeated and expelled to Kanchi, and who built a mud-brick fort for the people at the site that would become the central part of modern Bangalore.

1. A group of 24 girls and their teacher at the London Mission Girls’ Boarding School, Bangalore, taken by Henry Dixon in the 1860s. 2. A view of Brigade Road 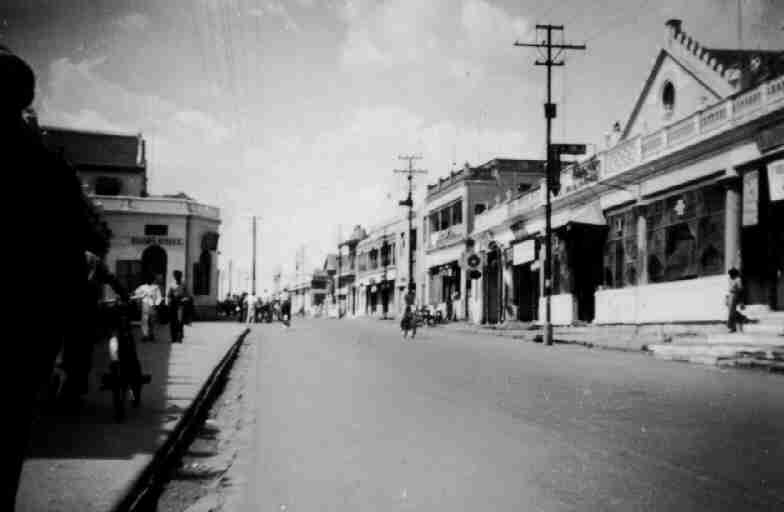 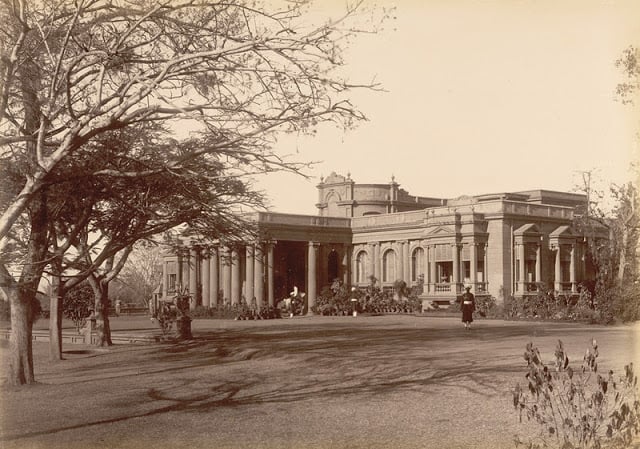 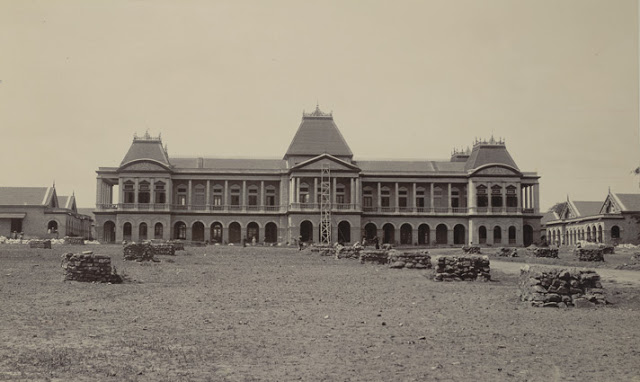 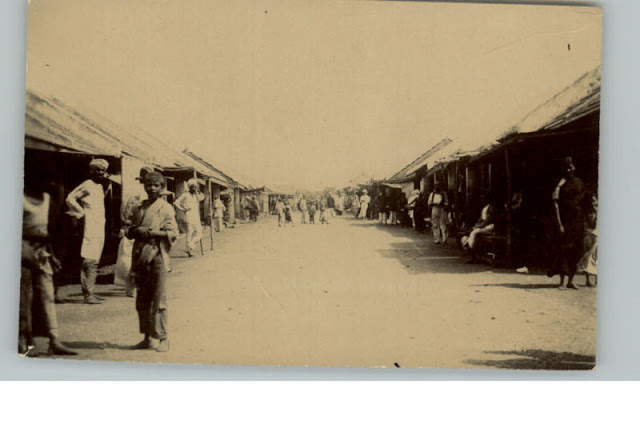 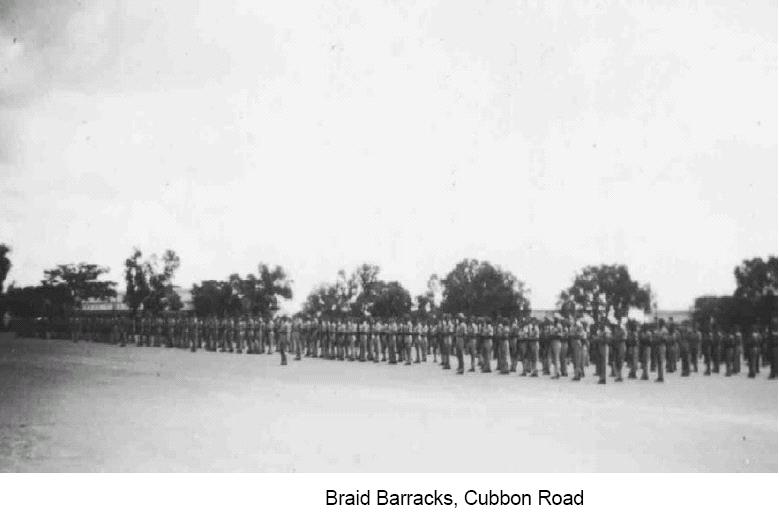 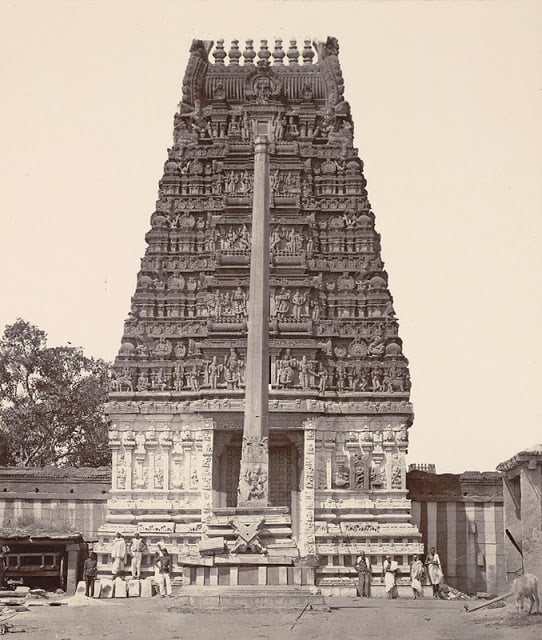 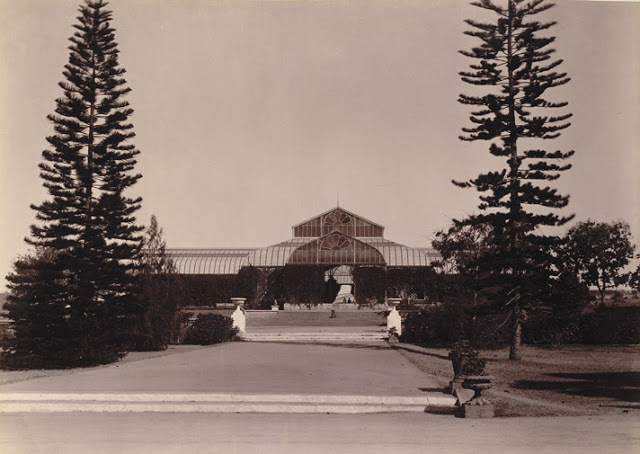 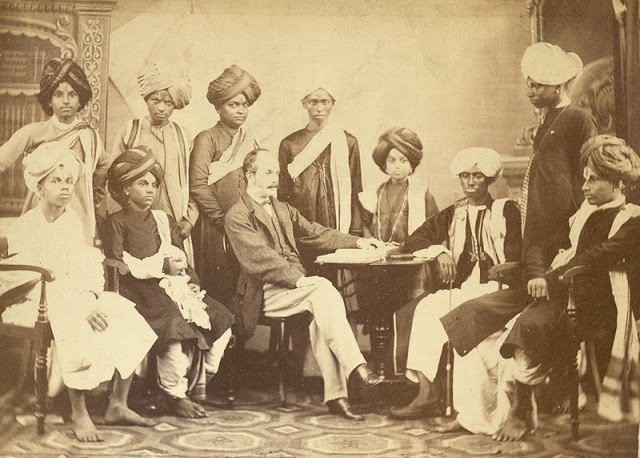 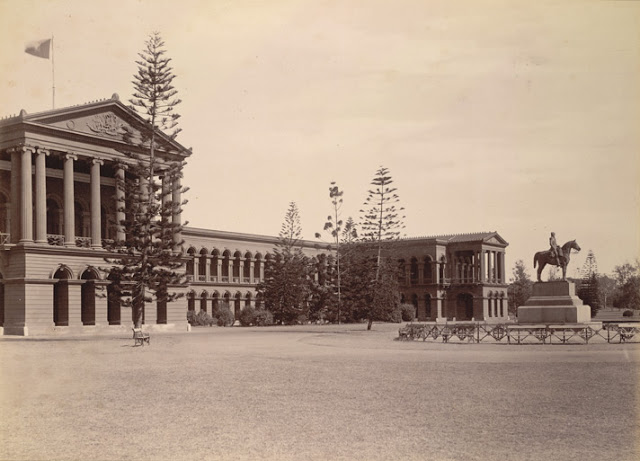 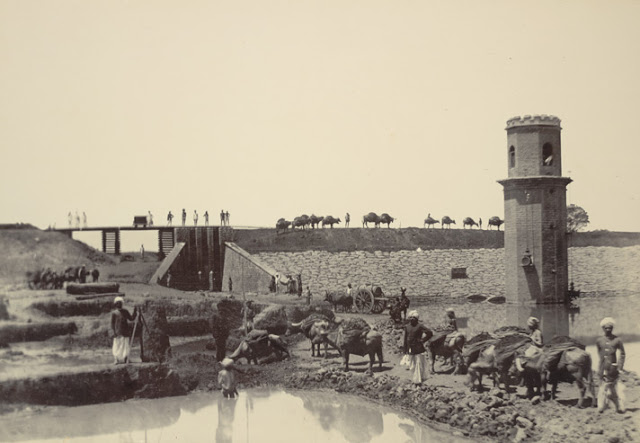 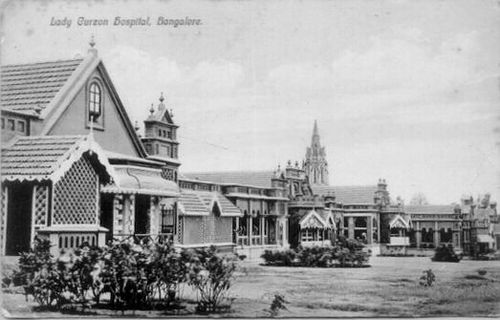 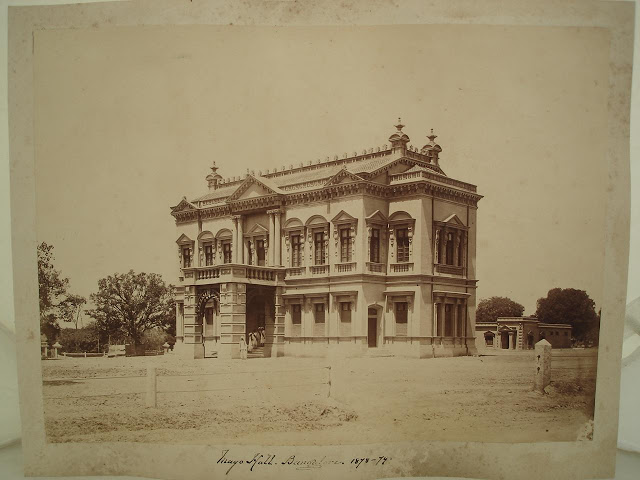 20. Ruined fort at Bangalore was taken by Nicholas Bros in the 1860s 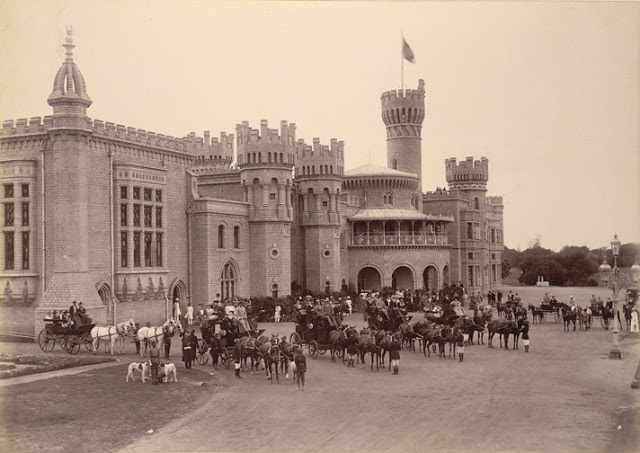 22. Girl Students and Teacher Leaving their School in Bangalore. c.1944-45 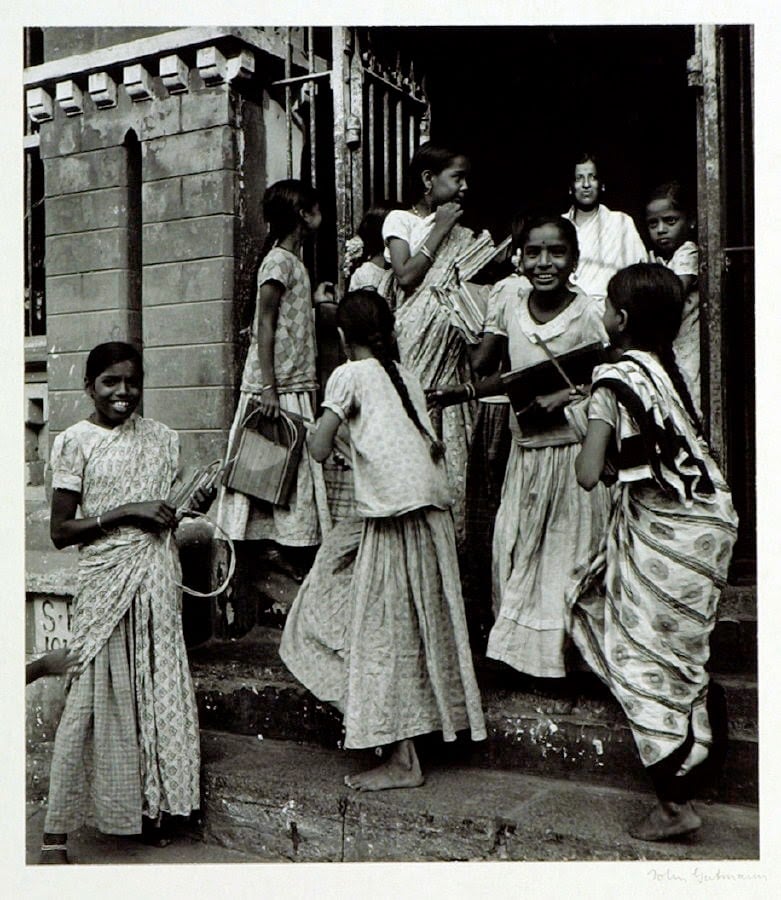 24. The Government Museum, Bangalore taken in the 1890s 27. This is the BRV Talkies in it’s heyday, showing the monograme of the regiment