What India Wants from Mr. Narendra Modi?- A 30 Picture demand from Mumbaikars

15 Photos of most Stylish Politician in world : Narendra Modi !

Narendra Damodardas Modi  born on 17 September 1950 is the most stylish politician & Prime-minister of World. He is 15th and current Prime Minister...
Read more

‘Modi wave’ has truly diverted the political scenario of the country in the 2014 elections. A major role is, however, played by the youth of the country, especially the 12 crore, first time voters. So, what are their expectations from the new government and specifically, from Modi?

It's been a red letter day. Narendra Damodardas Modi was sworn in as India's 15th Prime Minister today. He came to power through a mandate of hope, propelled to 7 Race Course Road by a country desperate for change. He made a lot of promises when he was campaigning and now all his actions will be under scrutiny by an expectant populace.

To this end, Vipul Mehra went out armed with a white-board and a marker and asked a few Mumbaikars what changes they expected from the new government. He photographed the responses and put them up on his blog. Here are just a few. 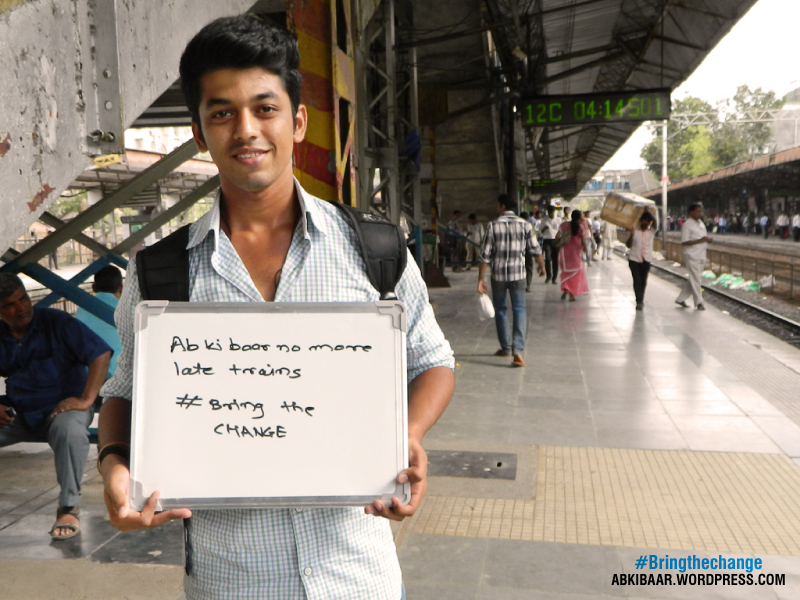 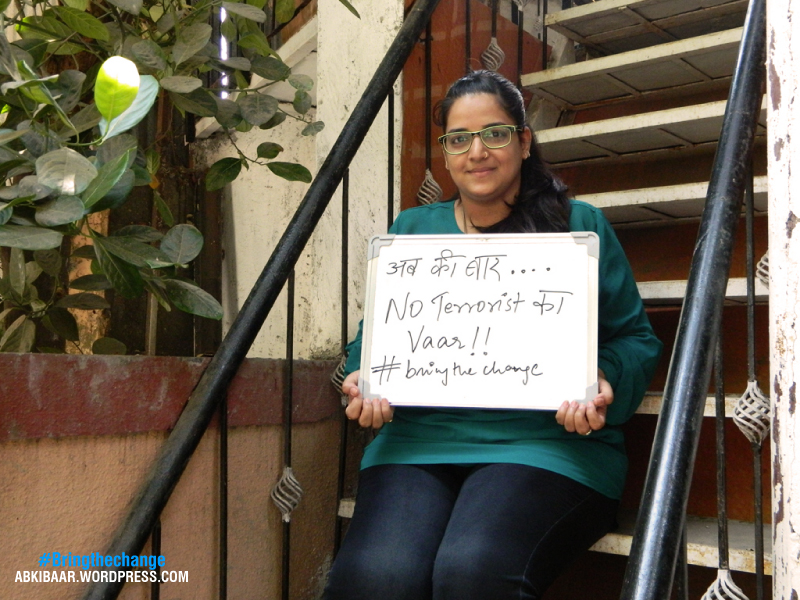 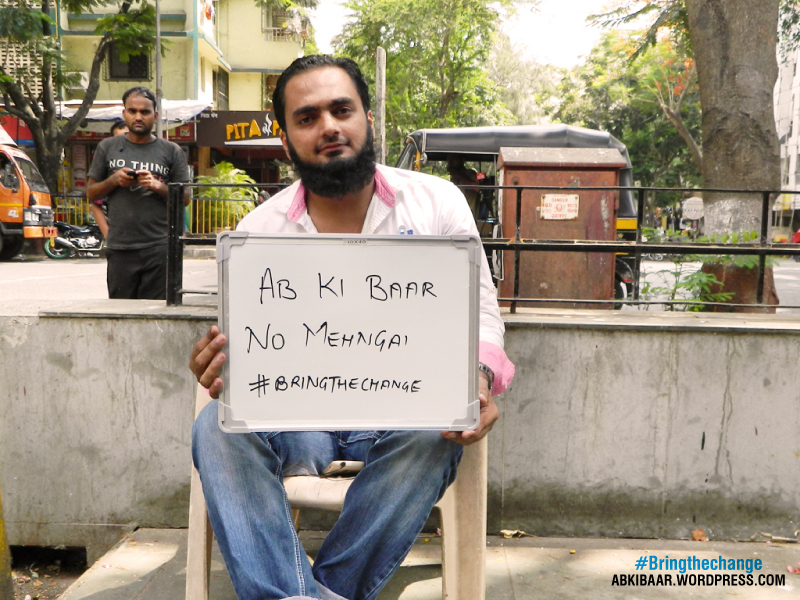 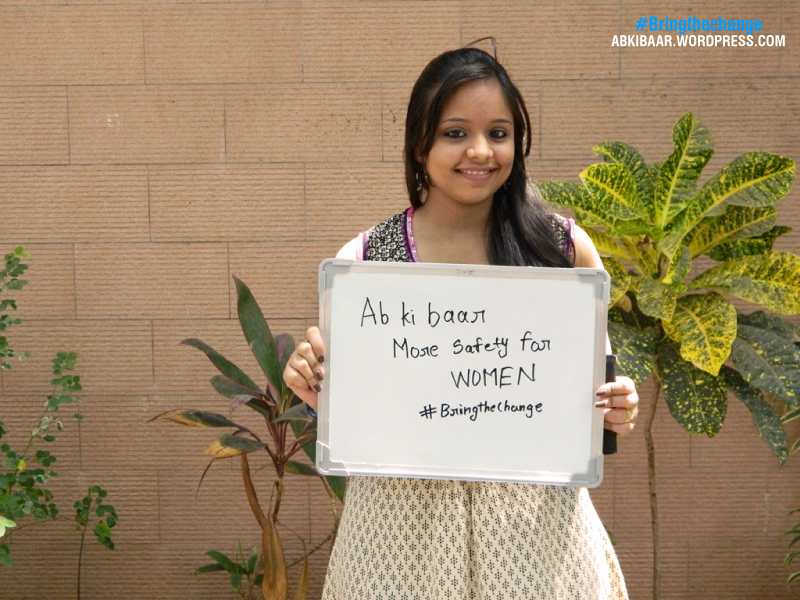 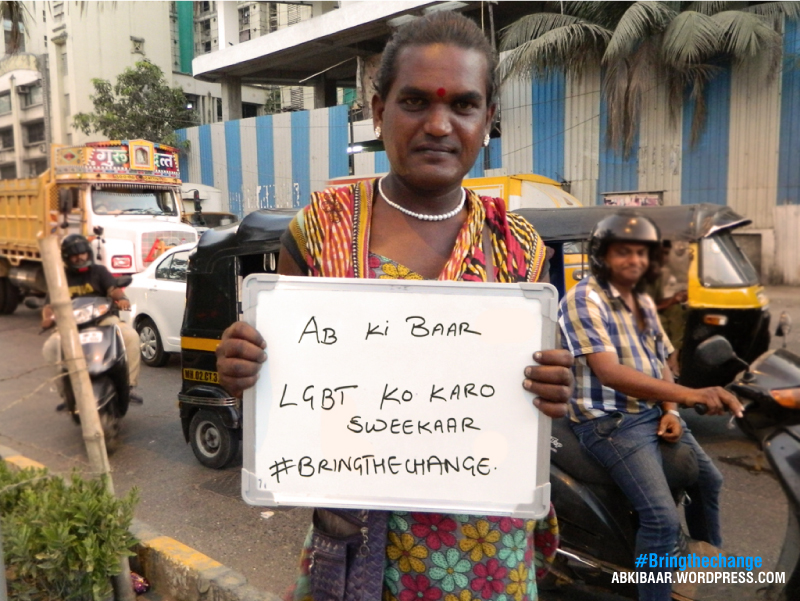 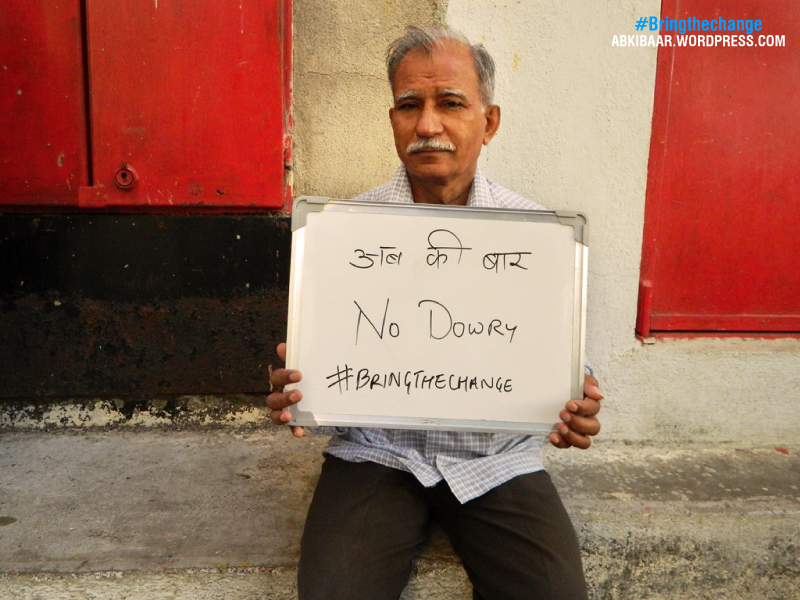 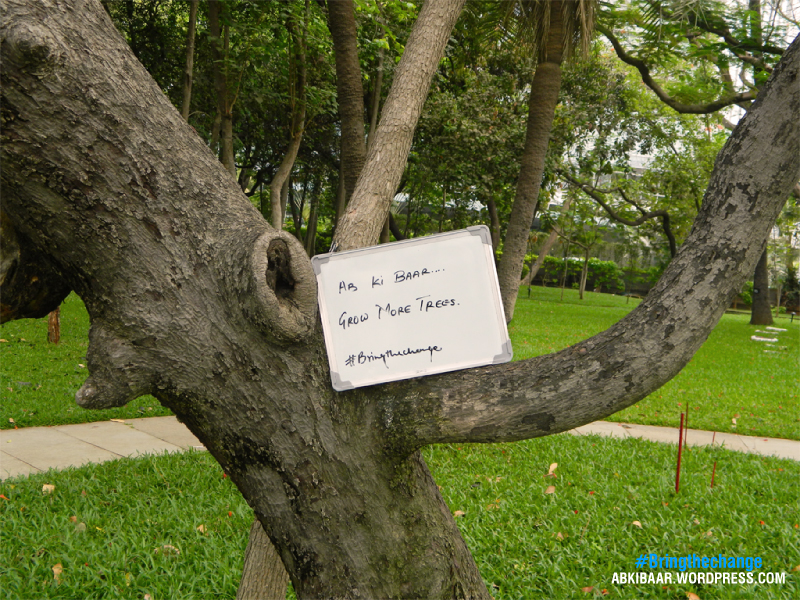 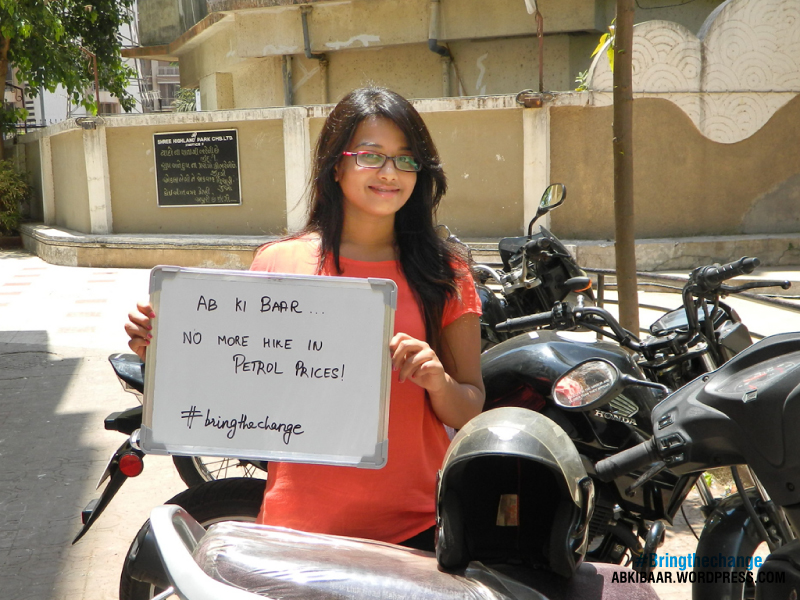 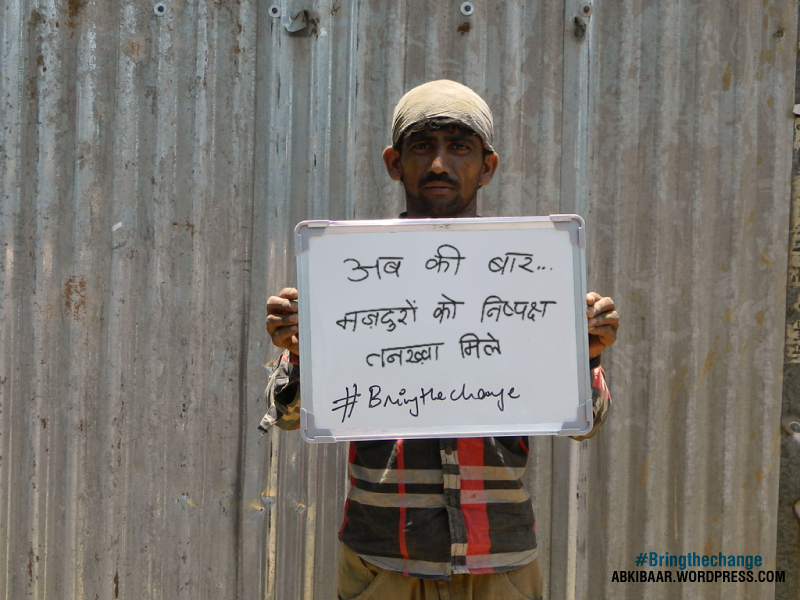 Ginger is one of the most ancient spices in worldwide cuisine. It has become well-known for its various health benefits, which include its ability...
Read more

32 Pics of Beautiful Women Around Globe!

Mihaela Noroc , Photographer from Romania, the author of an unique project -The Atlas of Beauty-. She travels and captures the natural and diverse...
Read more

What does it mean to be a woman/girl...

Ek Ladki, Anek Ladkiyan, is the collective voice of women all over India. Gaysi Family invited its readers to send in all the hurtful...
Read more

Machine Learning and Big Data – How to...

The past buzz words "big data" and "machine learning" are incredibly powerful now and have immense future potential. We treat “big data” and “machine...
Read more

Our world is filled with thousands upon thousands of different animals. From the tiny flea to the great blue whale, each animal possesses a...
Read more
Load more