If “Game of Thrones” Had An Indian Cast

Vladimir Furdik Is The man Behind Knight King | Game of thrones

We know remaking Game of Thrones in India would be a bad idea. But as I lay here, mourning the end of the third season, I’ll engage myself anyway. Brace yourselves, this is going to be a loooong answer. We reluctantly added some of the actors. Especially the younger ones, just because of paucity of famous child actors in Bollywood. If anybody can remind me of any suitable actor, suggestions are most welcome. 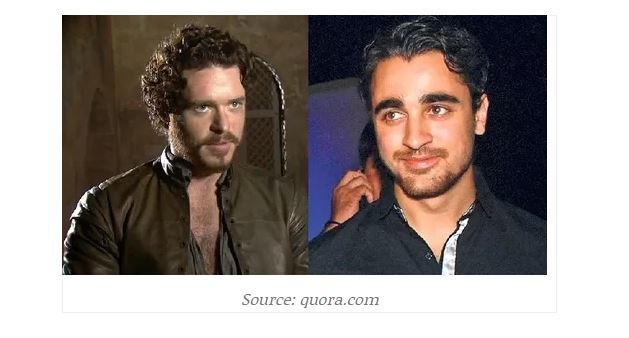 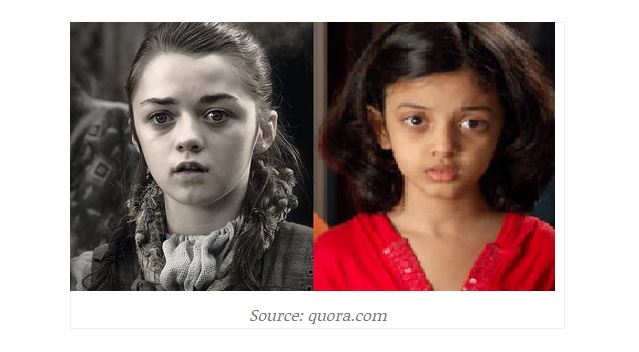 Because you can probably turn Peter Indian, but you simply can’t cast anybody else in his place _/\_ 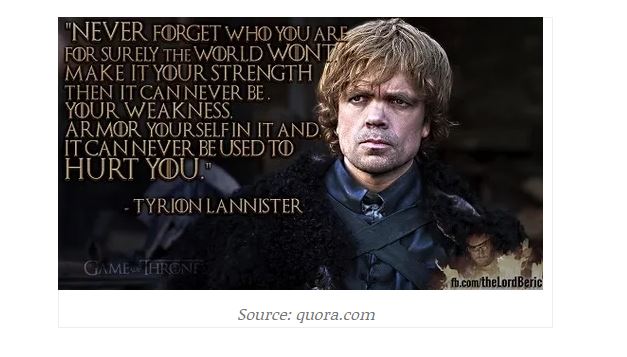 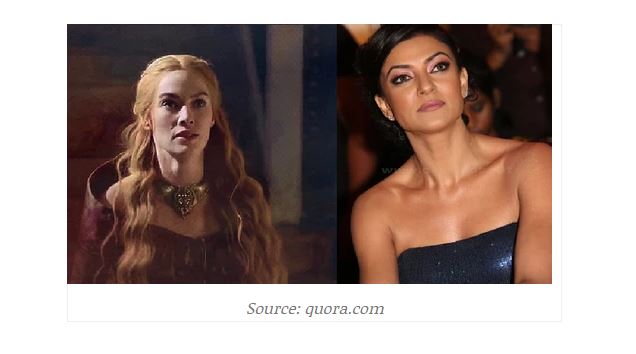 Akshay Kumar as The Hound 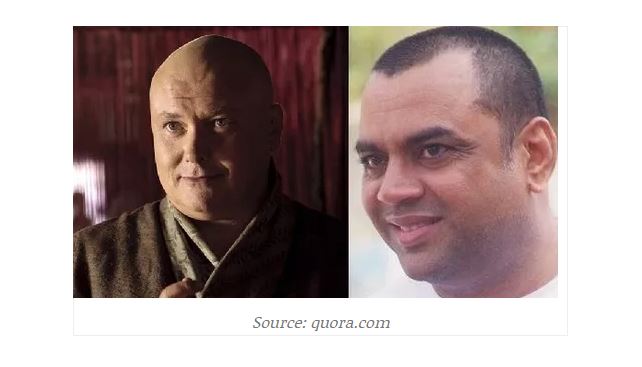 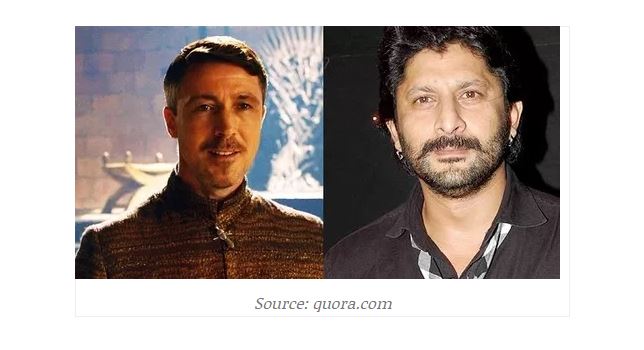 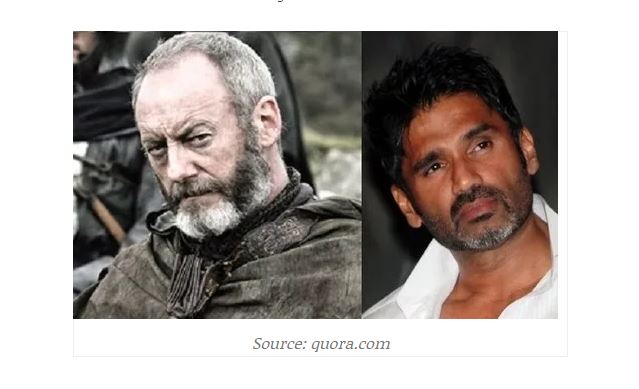 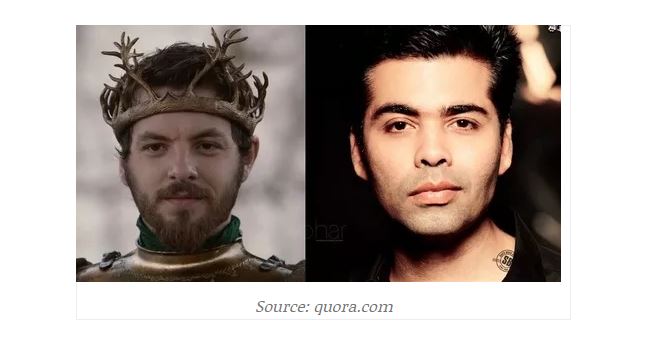 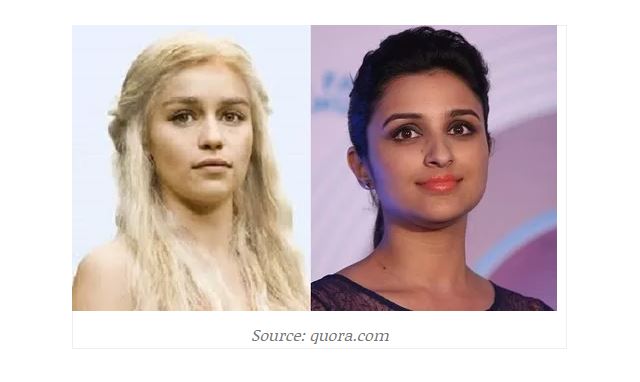 Sonakshi Sinha as Brienne of Tarth