Creative Writing Tips: How to Get Your Ideas

The Franklin D. Roosevelt Four Freedoms Park is located in New York City at the southernmost point of Roosevelt Island, in the East River between Manhattan Island and Queens. The park was built in memory of US President Franklin D. Roosevelt and his Four Freedoms speech which he delivered in the State of the Union address in 1941, to rally the American people against the Axis threat. In his speech, Roosevelt outlined his vision for the world founded upon four essential human rights — freedom of speech and expression, freedom of worship, freedom from want and freedom from fear. These Four Freedoms has been incorporated in numerous works of art and monuments around the country. 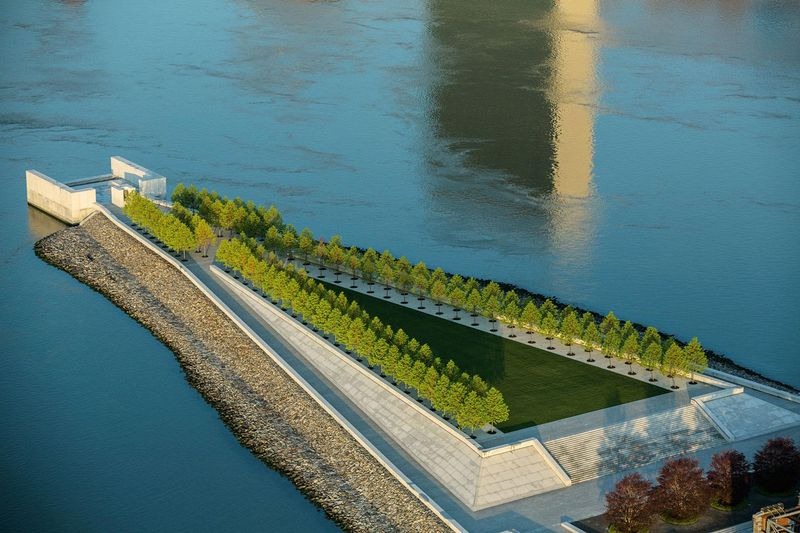 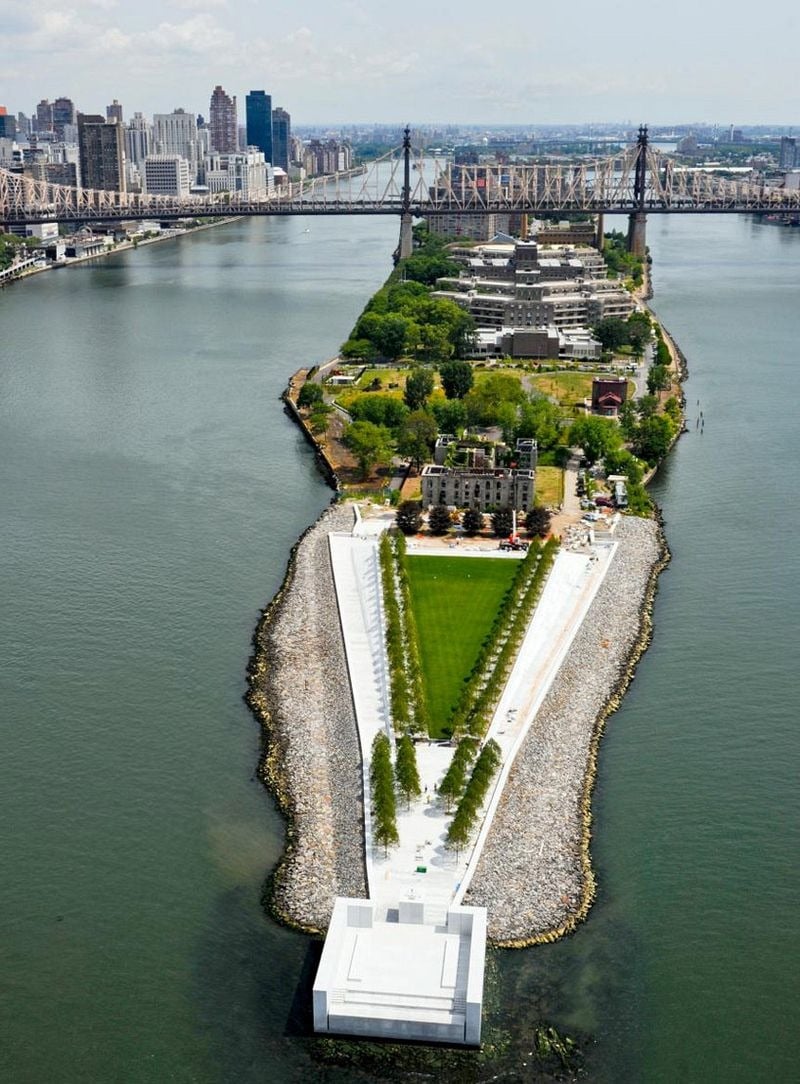 #3  A double row of linden trees line the edges of the platform, narrowing as they approach the tip of the park and island 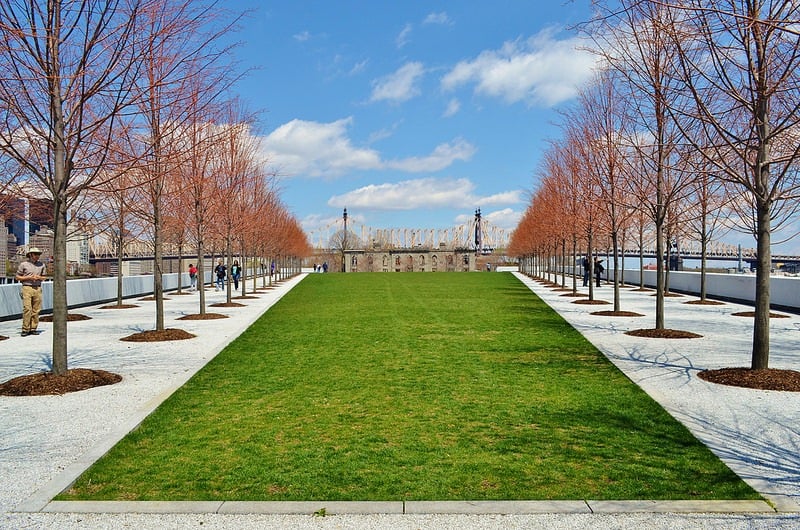 #4 The park was built in memory of US President Franklin D. Roosevelt. A bronze bust of Roosevelt faces north towards the entrance of the park and away from the room 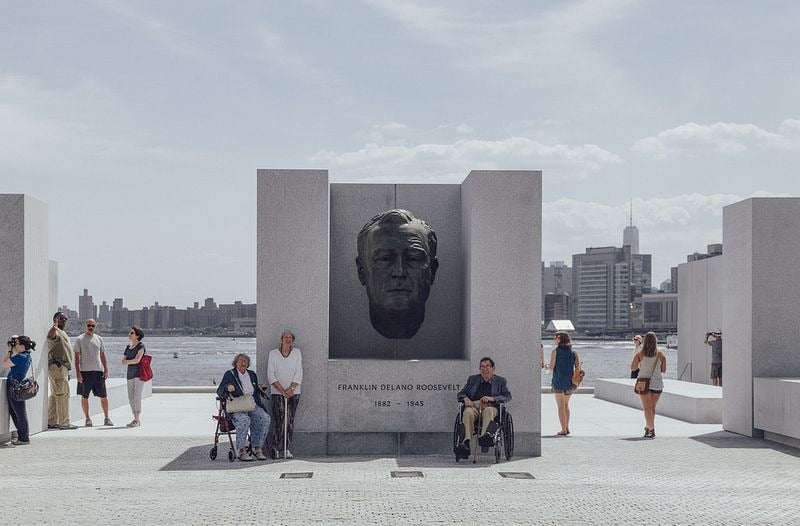 #5 The park terminates in a square room, looking out to the sea, built of monumental granite blocks 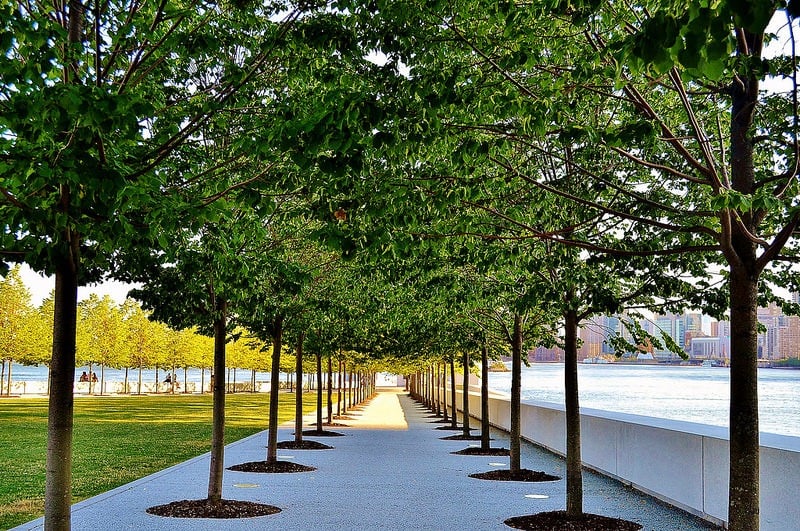 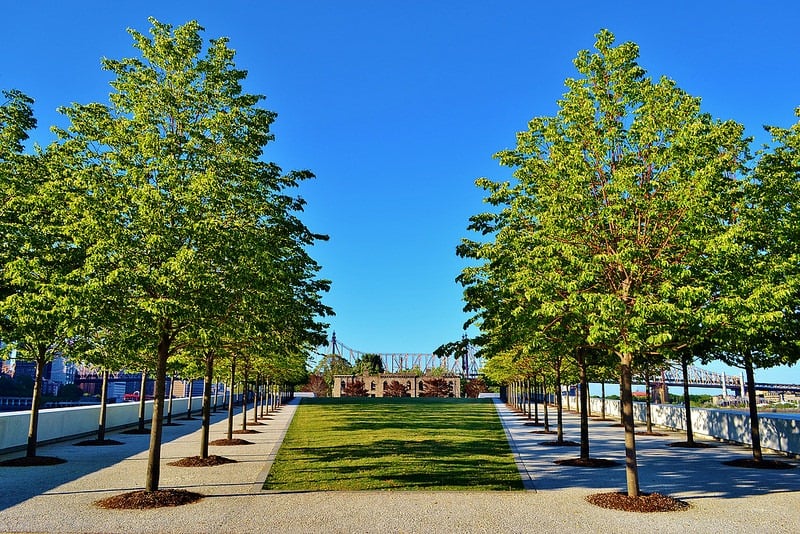 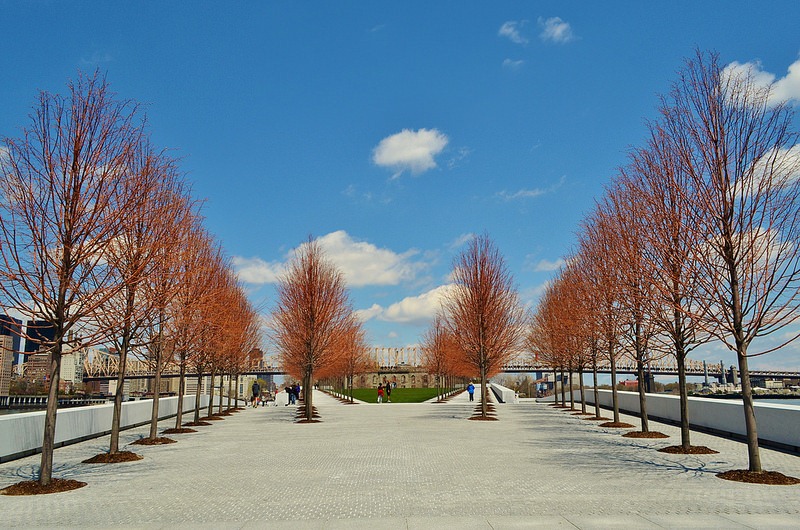 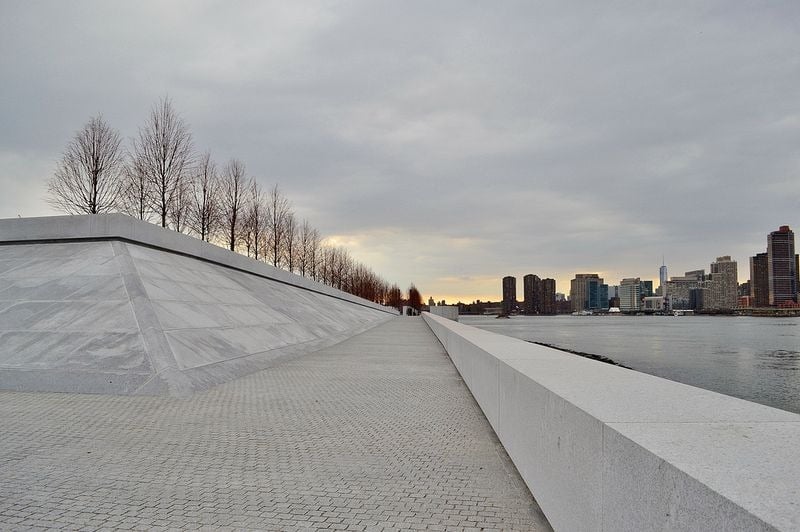 #9 In 2010, as part of the mayor's plans to develop the area into a new residential community, Kahn's plans were put back into action 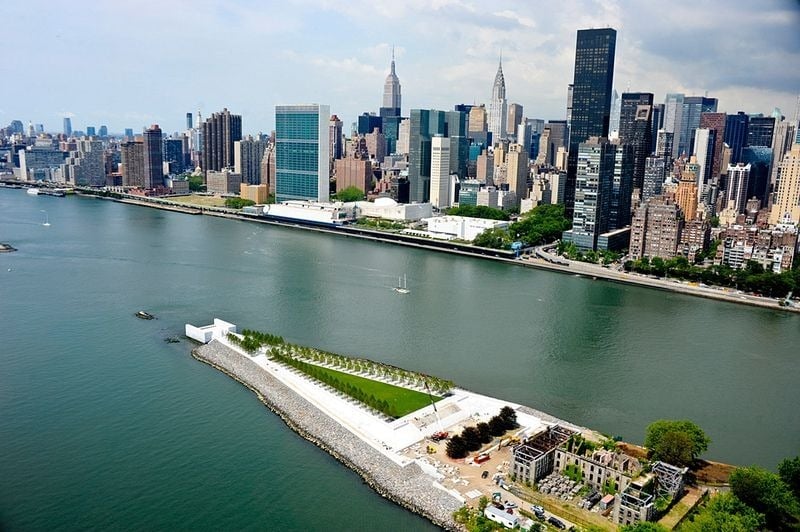 What do you think About This Article?
We want to hear from you ! Share your comments below.