These 10 People Were Born With Real, Albeit Strange, Super Powers

A meal is never ever complete without indulging your sweet tooth and having a bite of dessert is it? Your dessert could...
Read more
Animals

If you ever read a comic book, you've probably been jealous of your favorite hero's super powers. Having super powers is one of the greatest human longings since the creation of super heroes. Luckily, some people actually have super powers. Sure, they can't technically fly and they generally don't use them to fight crime, but that doesn't mean these super powers don't exist. 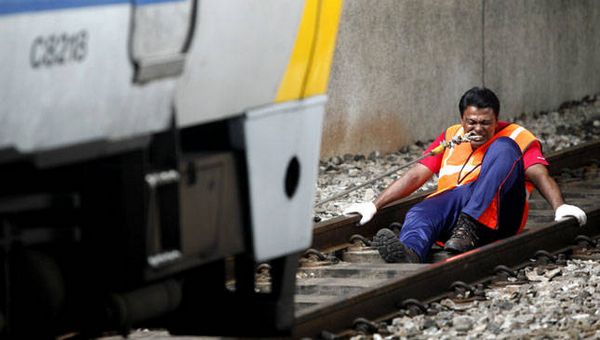 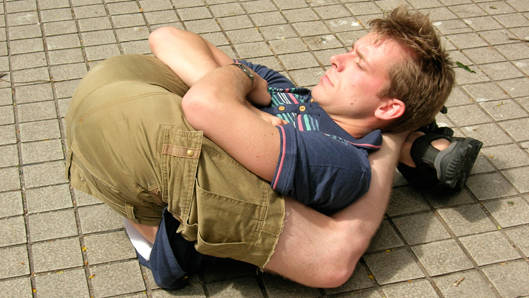 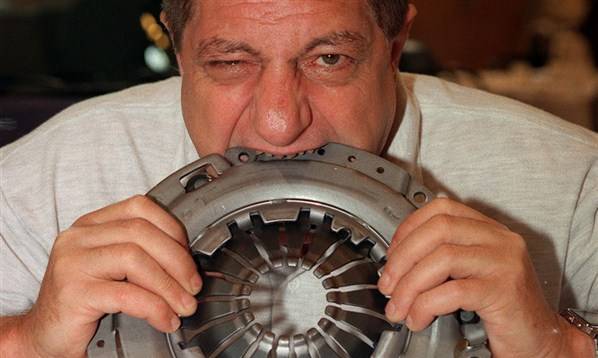 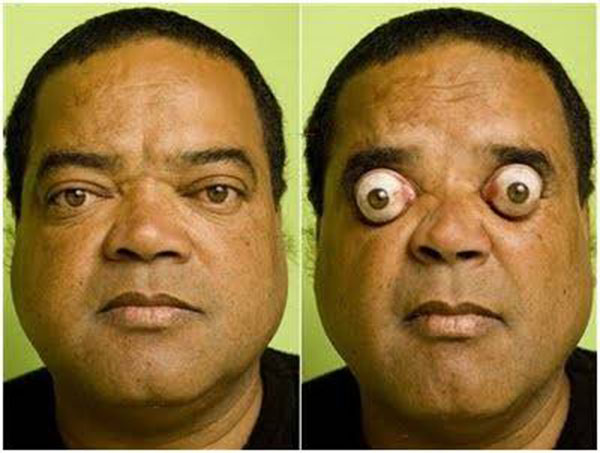 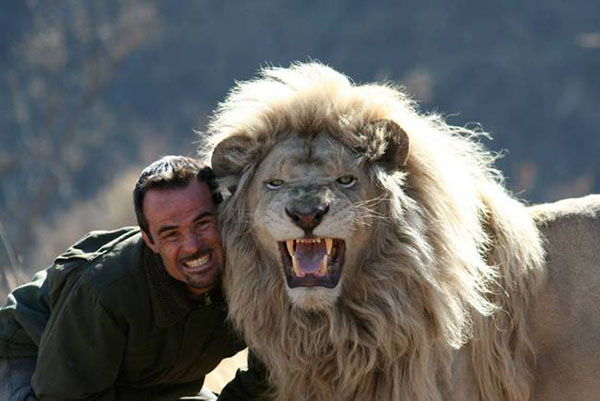 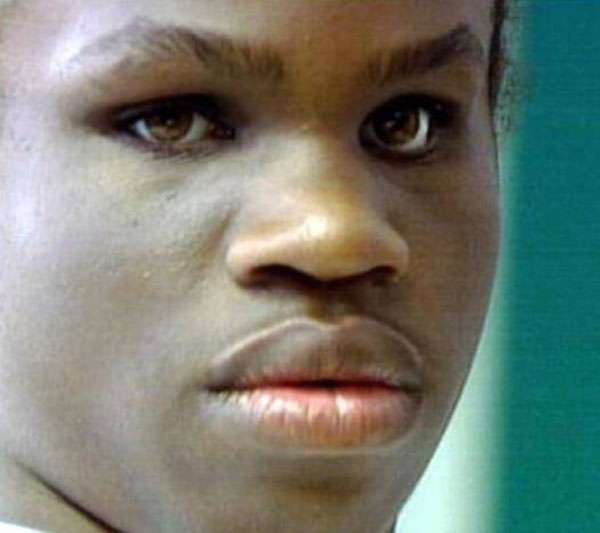 10. The Man Who Never Sleeps

More than 7,000 feet above sea level in the Andes Mountains, Machu Picchu is the most visited tourist destination in Peru. A symbol of...
Read more

During the Vietnam War, the U.S. military released Agent Orange into Vietnam jungle to defoliate forest land, aiming at destroying place to lurk and...
Read more

Most companies try to avoid controversy. With its newest ad campaign, however, Suitsupply dove right into it. A Dutch menswear company has exposed the lingering...
Read more

Another Weird Story That Only Exist In Japan. I don't know much about Penguin but i am sure this japanese Penguin named Lala would...
Read more
Load more