Curious to know some stunning facts about Tom Cruise? Well, the Mission Impossible actor-producer and our Top Gun Maverick has always been a sensational...
Read more
Money

Are cryptocurrencies a good investment?

Although cryptocurrencies have already settled down in the market, they still are a media sensation appearing in headlines of the most prominent newspapers and...
Read more

Warren Buffett has been incredibly successful and he’s extremely wealthy. Warren Buffett’s wealth jumped by around $12.7 billion in 2013 alone.

And how good an investor is Warren Buffett, really? We’ve put together some facts that really put him in perspective. 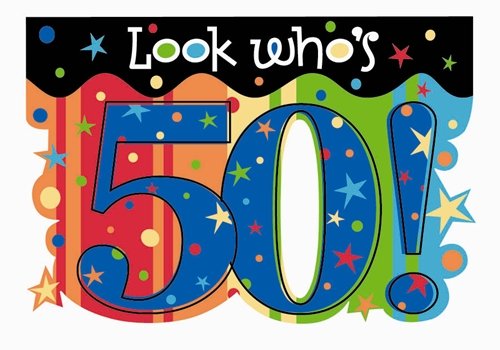 Buffett made $62.7 billion of his $63.3 billion networth after his 50th birthday.
$60 billion — nearly 95% — is from after his 60th birthday.
Talk about long-term investment strategies.
Source: Fool 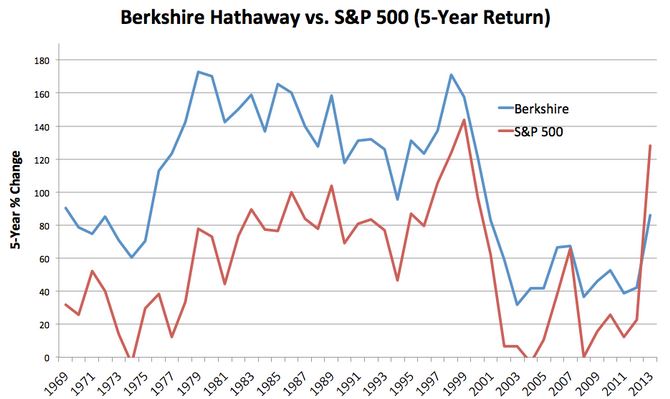 3. Among legends, Buffett has the longest track record for beating the market. 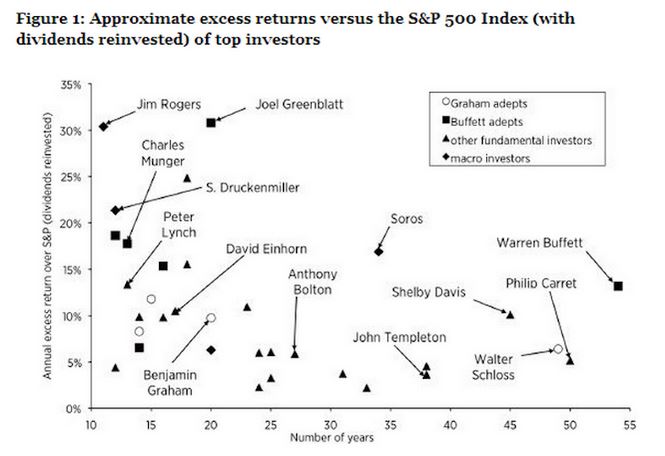 That chart shows investors compared to the S&P 500 over time. You can see the longevity of his outperformance is greater than those of other great investors.
Source: Business Insider 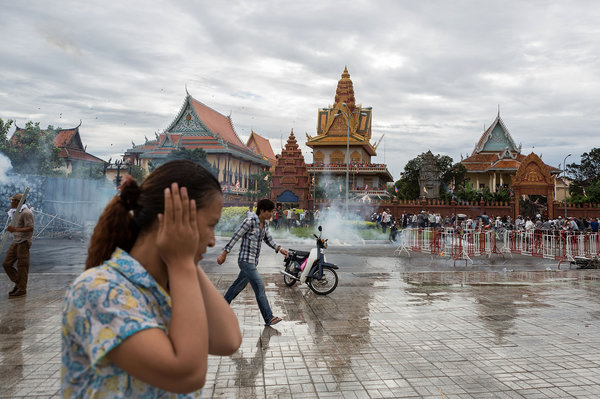 5. In 2013, Buffett made on average $37 million per day — that’s more than what Jennifer Lawrence made the entire year. According to Forbes, Jennifer Lawrence is the second highest paid actress in 2013 — and she is estimated to have made $34 million that year.
Warren Buffett made $37 million per day in 2013.
Source: MarketWatch

6. You could pay the college tuition of 6 NYU students with what Warren Buffett made in a single hour in 2013. 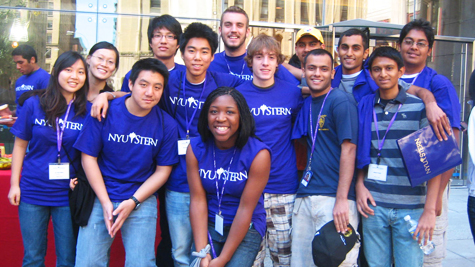 NYU is the most expensive university in the United States — four years of tuition costs $247,908.
Buffett made $1.5 million per hour in 2013.
Source: CNBC

7. Buffett made his first stock purchase the same year that Pearl Harbor was bombed. 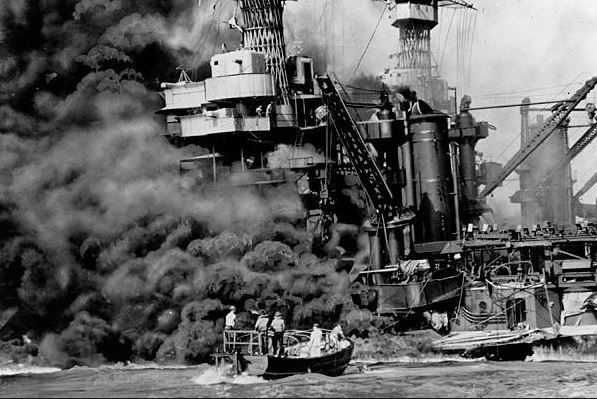 Warren Buffetts first stock purchase was in 1941 — he bought 3 preferred shares for himself and three for his sister at $38. The stock dropped nearly 30%, and when it finally got back up to $40 Buffett sold. A few months later, the stock soared to $200.
Pearl Harbor was bombed on December 7, 1941.
Source: Old School Value

8. Buffett has so far donated enough money in his lifetime to build 4 Apple “Spaceship” Campuses. The Apple Campus is a $5 billion project.
Source: Forbes

9. You could increase the annual salary of every North Korean living in Pyongyang by 50% if you took Buffett’s donation to the Bill and Melinda Gates Foundation and distributed it evenly to them. 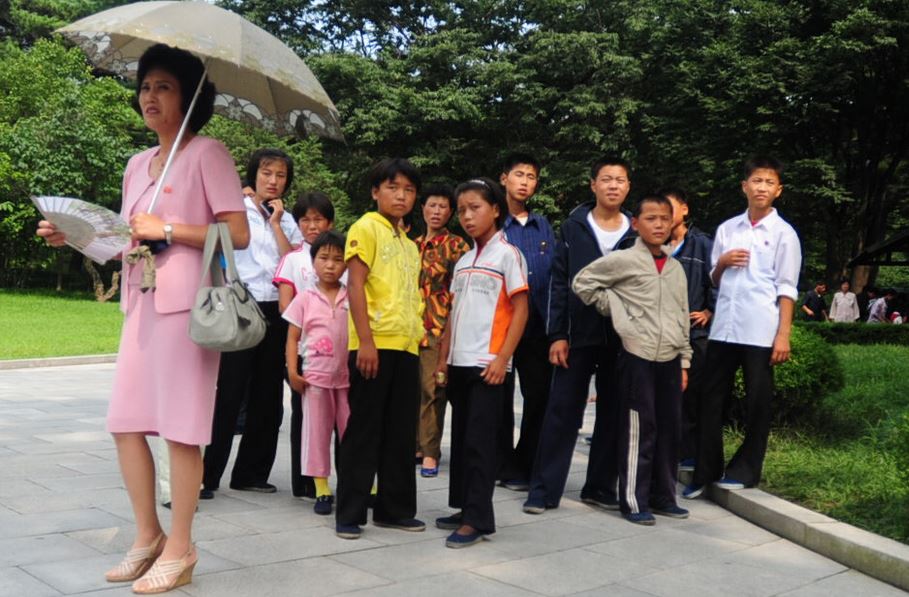 North Koreas capital Pyongyang has a population of 2.843 million. And the average North Korean makes an estimated $1000-2000 per year (so we used the number $1500).
Buffett donated $2.1 billion to the Bill and Melinda Gates Foundation. That means that every person in Pyongyang would hypothetically get $738.65 — an amount that is 49.2% of the annual per capita earnings in North Korea.
Keep in mind, however, that Buffetts donation is in class B shares.
Source: CNBC

10. Buffett is “ready” to double his investment in renewable energy — bringing the total to an amount that could build 46 Burj Al Arab’s. Buffett already has $15 billion invested in solar and wind energy, and is “ready” to commit another $15 billion — which would bring the grand total up to $30 billion.
Dubai glitzy hotel, the Burj Al Arab, cost $650 million to build.
Source: Bloomberg

11. In 2014, a Singapore man bid $2.2 million for lunch with Warren Buffett. That amount could’ve provided 9,746 students with a calculus textbook. In case you don    have college-aged kids yet, text books are extremely expensive. The one that we used in our calculation costs $225.72.
Source: Omaha.com

12. Berkshire Hathaway’s cash balance is at $50 billion — that’s equal to the entire GDP of South Dakota plus 45 Airbus A318’s. 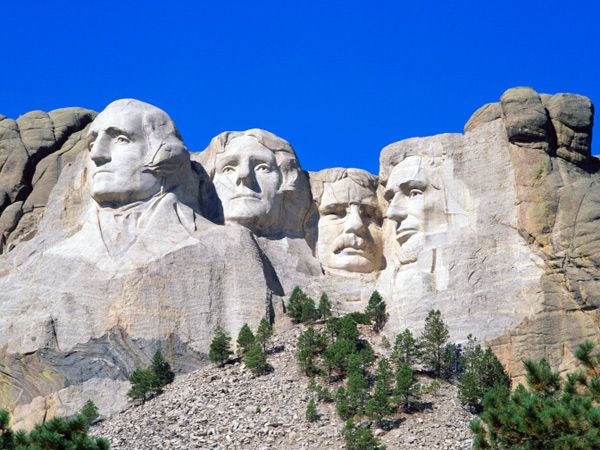 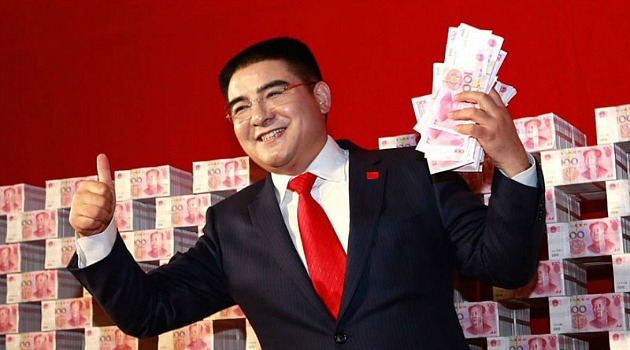 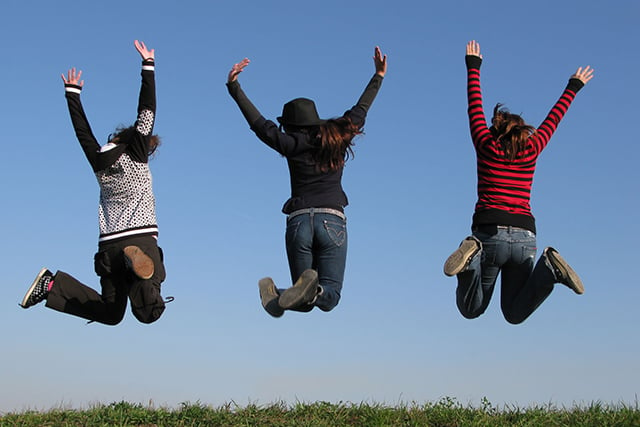 17. If you invested $1000 in Berkshire Hathaway the year that Warren Buffett became the majority shareholder, you’d be up to $10.50 million today.