Sports nutrition: What is it and what is the benefit?

The first step towards having a successful MLB fantasy league season is drafting a stable and well-balanced team. Drafting a team that can dominate...
Read more

There is nothing on Earth quite like the Isle of Man TT Races.

A TINY, independent island in the Irish Sea doesn’t sound like the most likely location for the world’s deadliest race. But the Isle of Man TT (Tourist Trophy) Race has seen more fatalities than any other motorcycle race — albeit in 100 years — with riders urging their bikes around narrow, winding roads and crumbling farmhouses at more than 300km/h. 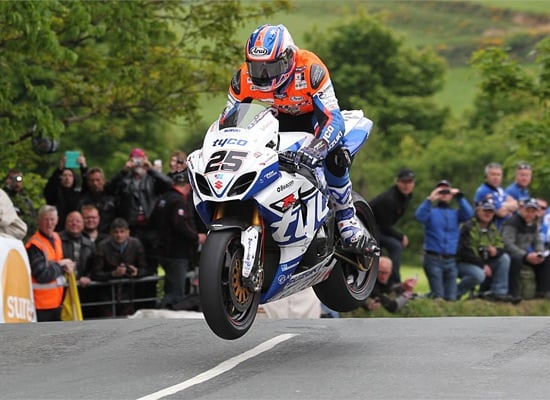 The deadly race is held on public roads, considered more dangerous than a closed circuit, particularly when the island’s roads are old.

What is Isle of Man TT? 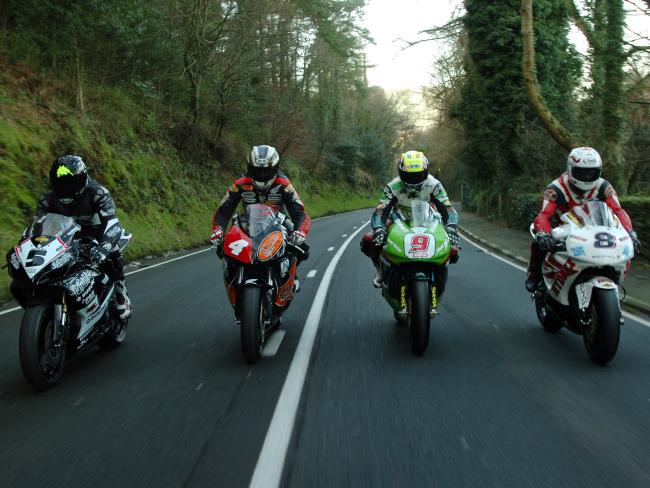 The Isle of Man TT is the longest running motorcycle race in the world, and arguably the most challenging because it is indisputably the most dangerous. Only some of the best riders in the history of motorcycling have been able to conquer the Snaefell Mountain Course and claim victory over their hundreds of competitors. 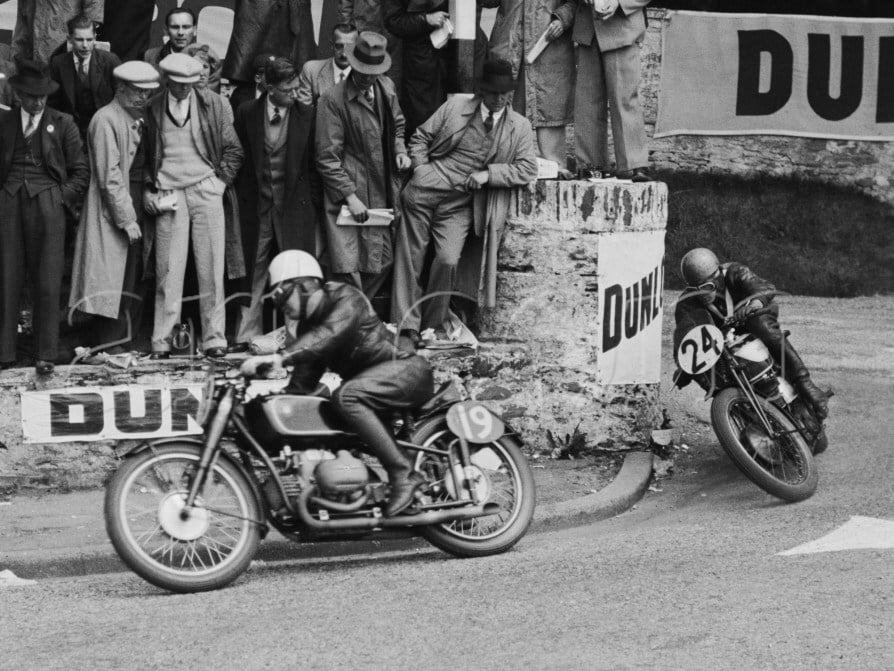 The first Isle of Man TT race was held on Tuesday 28 May 1907 and was called the International Auto-Cycle Tourist Trophy. The event was organised by the Auto-Cycle Club over 10 laps of the Isle of Man St John’s Short Course of 15 miles 1,470 yards for road-legal ‘touring’ motorcycles with exhaust silencers, saddles, pedals and mudguards. There was no racing on the Isle of Man between 1940 and 1945 due to the Second World War.

What makes it the most dangerous race in the world? 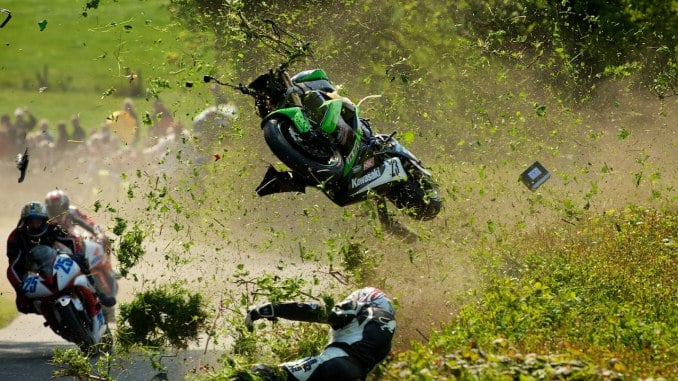 What makes this particular event so deadly that till today 246 deaths have occurred in its 107 years of existence. The TT, as it is commonly known, is the oldest race in motorcycle history, uniting high-octane adrenaline junkies with fun loving drunken bikers. 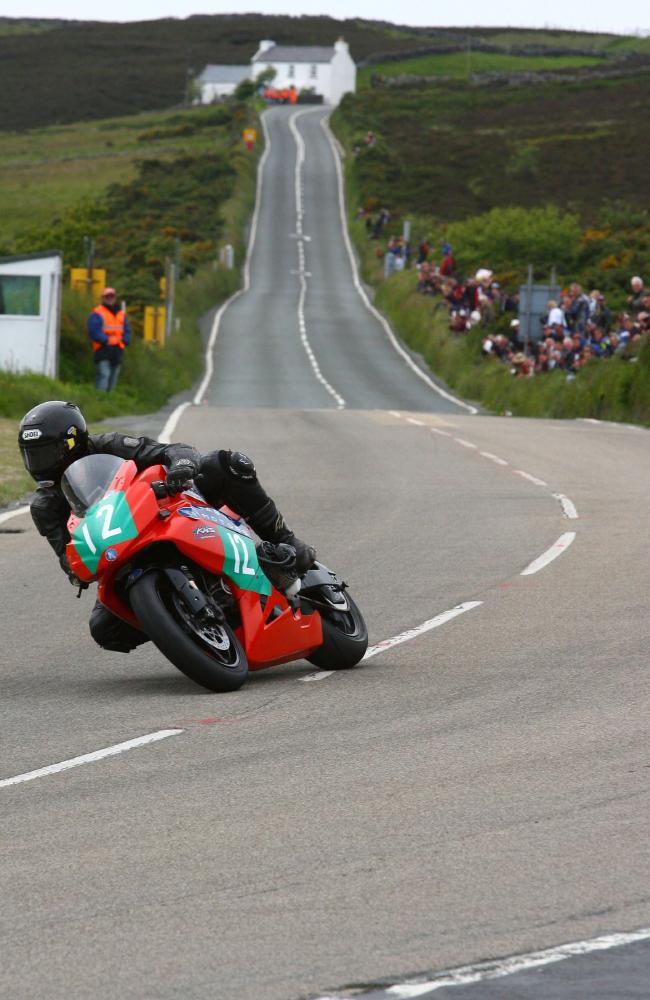 The race was taken note of, and then became known as the Isle of Man TT. 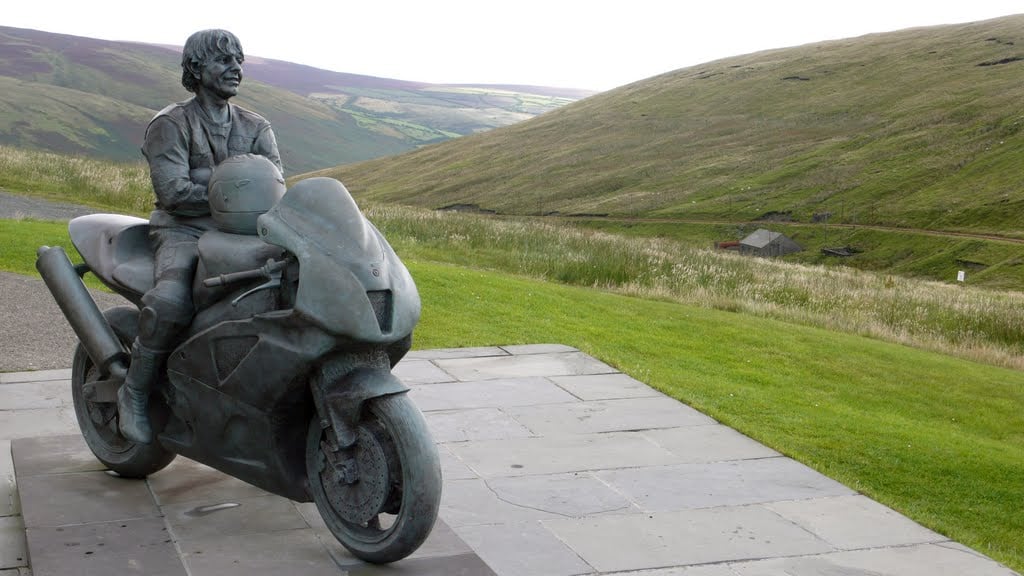 The little island’s pretty fields, ice cream vans and quaint grocery stores belie the risk of the course. The Isle of Man, 354 square kilometres in size and home to 85,000 people, is now one of the few places in the world where a motorcycle race is still held on public roads.

To outsiders, its record looks bad, but the race attracts up to 40,000 motorsport enthusiasts each year, who point out that more people are killed in road traffic accidents in every day life. 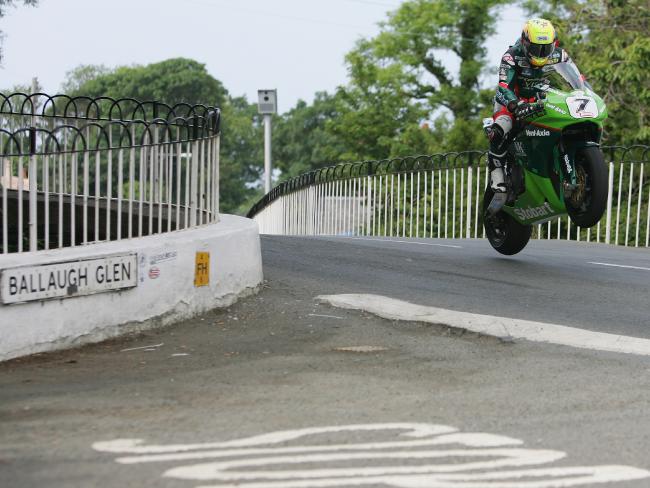 It was the island’s autonomy that first saw the race held here in the 1900s, when speed limits in England were a pitiful 30km/h. And a world without rules and regulations, just a ferry ride away from the UK, still has massive appeal.

Death a high price to pay for the excitement of taking on these twisting, treacherous roads, but racers “don’t go there thinking that they are going to end up as another statistic,” says marshall Suzanne Hitchinson.