10 Celebs You Never Knew Had a Twin

Ashton Kutcher, Giselle Bunchen and other genetically gifted celebs actually share their luck with twins. Ashton Kutcher and Scarlett Johansson are two excellent examples of why procreation is beneficial to society. Well, there are 10 celebrities you didn’t know had a twin and we are going to dish them out for you. 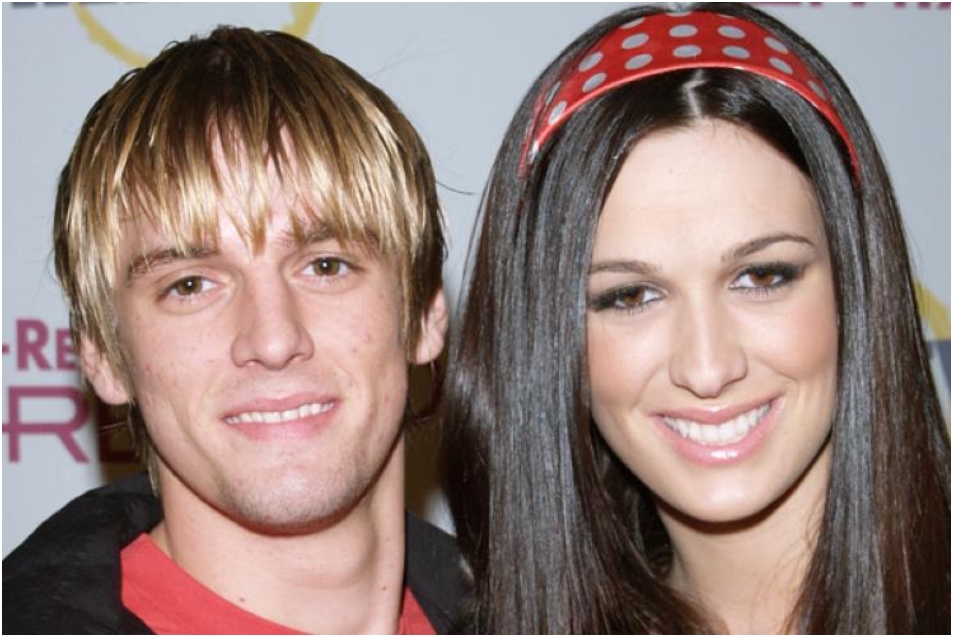 while Aaron works on his singing career, Angel works as a model. 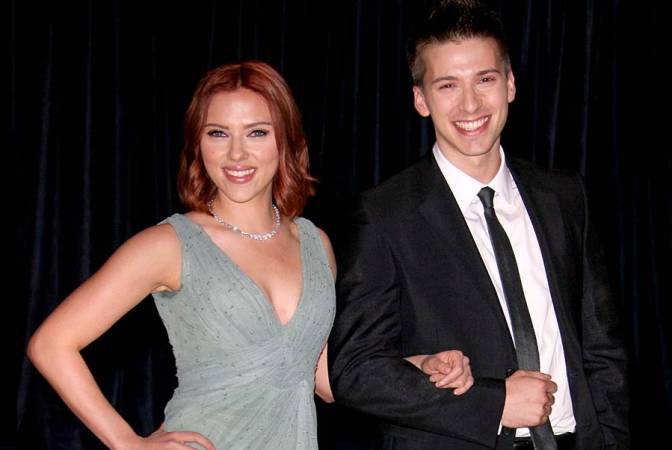 Scarlett's twin brother appeared alongside her in Manny & Lo. She may be a Hollywood actress, but Hunter is not without his charm. He was a campaign manager for President Obama. 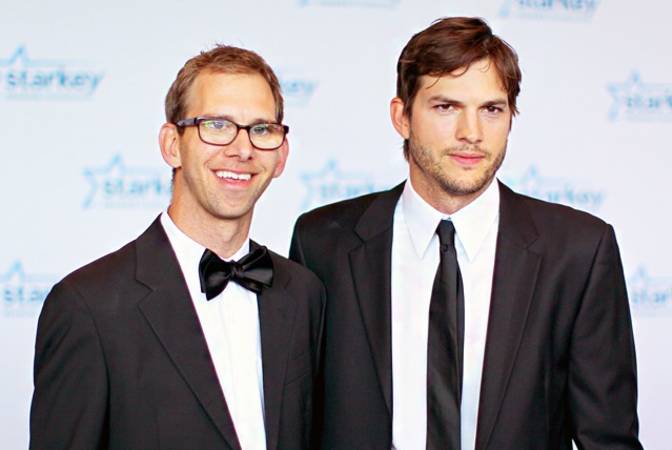 The Two And A Half Men star has a twin brother who suffers from Cerebral Palsy. While he’s not famous, he is a philanthropist who lobbies governments to provide funding and research for the disease. That makes him a winner in our books! 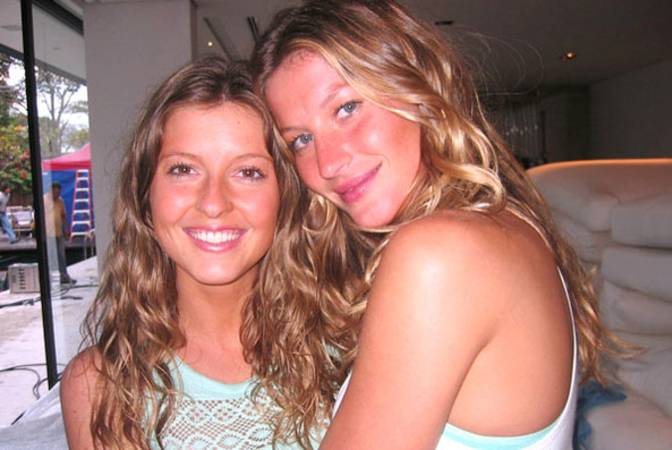 World-famous supermodel Gisele may have had the looks to make it in modelling, but you have to admit her sister is equally attractive. 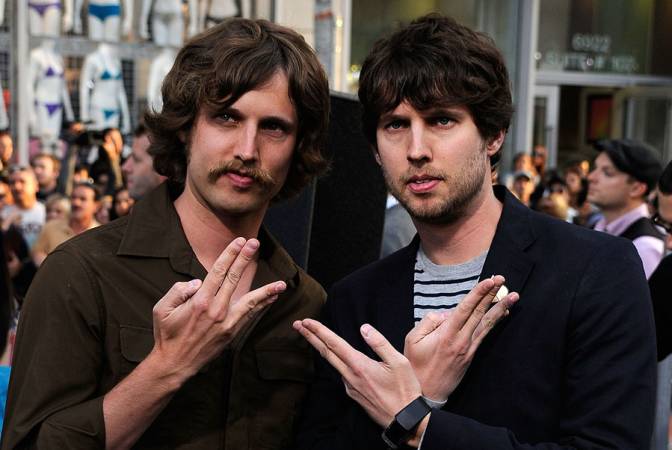 You know Jon as the titular character in 2004’s Napoleon Dynamite. What you may not know is that he would convince his twin brother Dan to stand in for him at autograph signings. 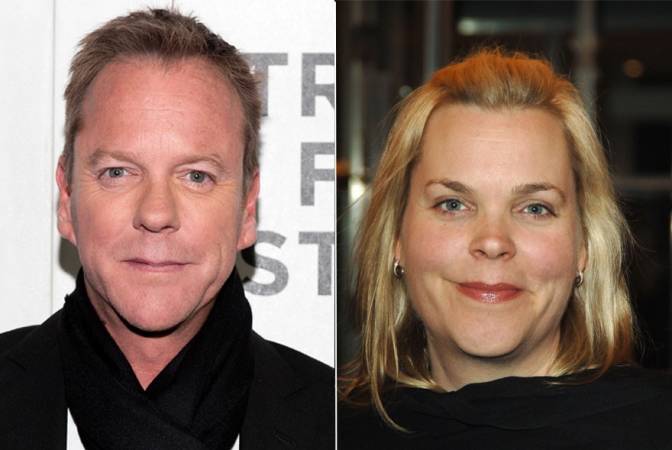 That’s right. Jack Bauer has a twin sister: Rachel Sutherland, who works as a post-production supervisor in Hollywood. 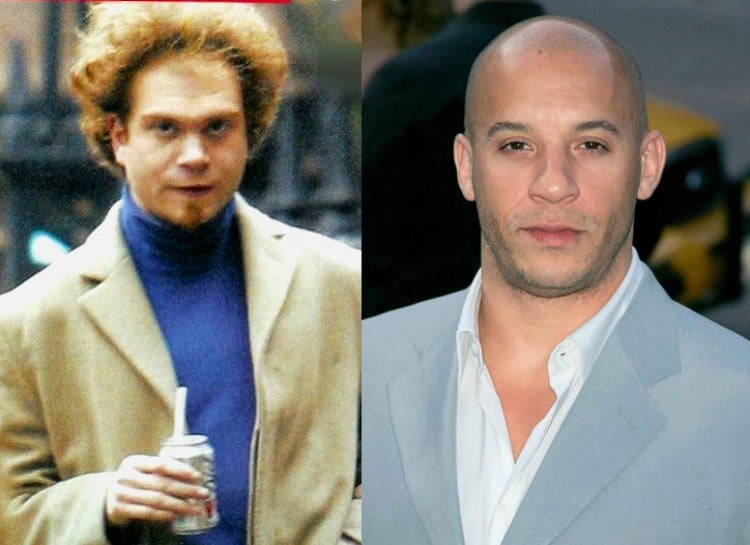 Vin Diesel and Paul Vincent What many don't know is that popular actor Vin Diesel has a fraternal twin brother named Paul Vincent. They are white as a white bread. Images of the two brothers together are difficult to come by. But if this one is to be believed, we are extremely blown away by how much they appear to differ. 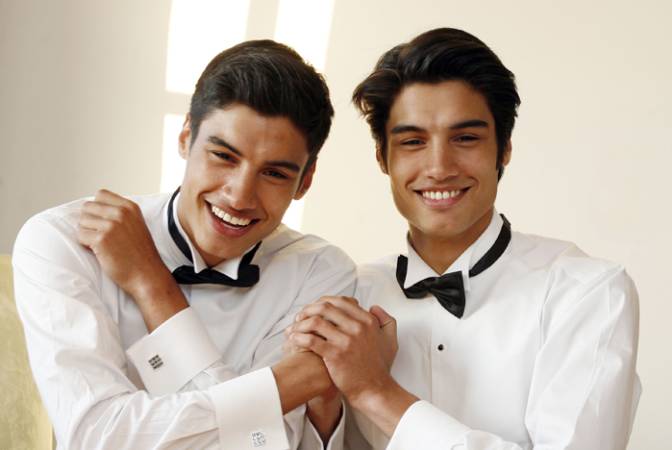 While Siva is enjoying success in the British boy band The Wanted, his brother Kumar is more into modelling. You probably aren’t surprised to hear that. 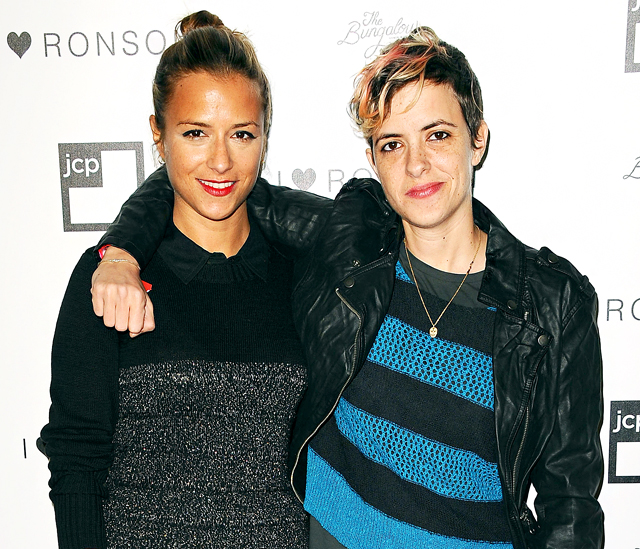 Samantha doesn't have the corner on talent in the Ronson family; her sister Charlotte is a fashion designer 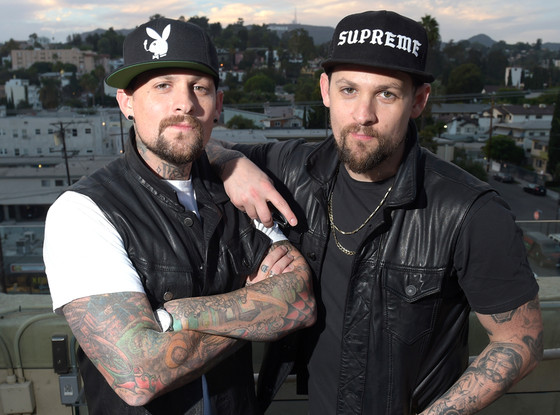 though Joel might be the more famous brother, Benji is also a musician and member of Good Charlotte


In the minds of twin siblings, there can often be a sense of rivalry or even jealousy when growing up. If you have a twin, chances are you’ve felt that pang of envy or paranoia as you wonder which is the better twin, which is the favourite. Now imagine if your twin was a movie star or a famous musician. How would it feel to have a sibling you shared a womb with become an international superstar?

We bet that’s what some of these people have wondered at some point. Here we present twelve celebrities you probably didn’t know had a not-so-famous twin. You may have heard of these people from their own merits, but you may not have been aware they had a celebrity duplicate.


Who's your favorite Twin Celebs? Tell us below!