10 Reasons why not to vote for Kejriwal

Kiran Bedi Thank You For Bringing Humor Back To Indian Politics

Let's be very honest, politics can get very boring. All the talk of elections and campaigning can get mundane. But not if Kiran Bedi...
Read more
Politics

Arvind Kejriwal is a graduate of the Indian Institute of Technology Kharagpur and worked for the Indian Revenue Service (IRS) as a Joint Commissioner...
Read more

Here I want to propose my ten logical reason I think why Delhiite should not vote for Kejriwal.

1. Old trick of Subsidies and Reservations
From past 60 years the existing governments were winning election in the name of reservations and  subsidies based on caste, religion etc. Not sure in this century are we getting carried away with this old trick ?

Kejriwal is still behind subsidies on electricity and water. Without even thinking where he will generate money for subsidy. The government should focus on giving jobs to more people rather then subsidy business. A CM should think about creating big projects , bringing more companies in state which can increase revenue for people of every sector. Rather than this idiocracy of subsidies.

2. Fight against corruption rather than plan about development
Fighting with darkness may not bring light, but switching on the light will surely remove the darkness.

Similarly fighting with corruption may not bring development but bringing development will surely remove corruption. E.g. Why a traffic police man takes a bribe because he gets low salary from 15K to 25K, when he has a kid at home to send to school or college which has high fees.  Hence chief minister should think about reason how to increase their salaries , performance bonus , appreciations , over time etc. I am not saying that it will kill corruption but definately this kind of changes will give a chance to reduce corruption by atleast 50%.

3. Taking U turns
I still remember a video (see below) where he said he has a file of 370 pages against Sheila Dixit which he is going to submit to police and some department. But after election like my excited eyes the media also asked the same questions : weather you going to put her behind the bars. He clearly said you bring me the proof I will put her behind the bars. And even he did not bothered to take any action against her in 49 days. Kalmaadi ? This is the first time I lost the complete trust in him.

4. Against corruption but no transfers as an IRS
Wonder Ashok Khemka got 17 or more transfers as an IAS. Kejriwal never opened a complaint even against his seniors in his tenure when he only says all his officers above him were corrupted.

Read Also: Kiran Bedi Thank You For Bringing Humor Back To Indian Politics

5. Popularity wins over his corruption fight
If he is so keen to fight against corruption, I would have believed that he would stand against most corrupted leader in the country in lok sabha elections. But whom he stand against ? Modi ??
I would have thought that he will stand against some leader who did  4G scam , coal scam or any scam related candidate. Instead he wanted popularity hence he picked up Varanasi against Modi.


6. No Strategy all drama
Since he is an IIT grade I had a huge respect for him, I thought he will bring new solutions to old problems. But rather than having any logical solutions all his solutions are just lucrative with no strategy on how is going to achieve it. All his 49 days CM post is self proclaimed appreciation about subsidies which might have bankrupted the Delhi government. Hence he decided to run away in 49 days. Otherwise  was Lokpal the only problem of Delhi because of which he has to live CM post ? #Stubborn #myway

7. Dharnas
Dharnas are not the only way to solve problems. When he was a CM he could have tackled the police in a different way. Delhi police has to rely on Delhi government for various things surely. You could have used them as weapons to get your things done rather than going the anarchist way. If CM has to dharna then what common man should do ?

9. Miser man
Penny wise pound foolish
No Kejriwal, people do not care if you take a chopper , helicopter , two villas , hundreds of vehicles, but end of the day do good for the city and state. Rather than fighting with small things of pennies. Take every possible resource but do good for the city. Not taking resouce and not doing good is not going to help. Do not ask people what you did for them on those 49 days ask yourself what you really did , apart from drama ? 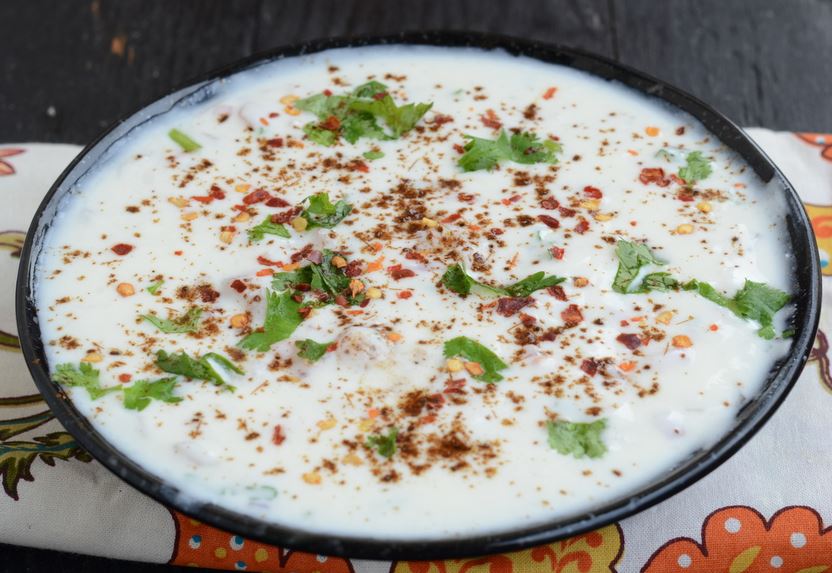 A Indian dish called Rayta which gets down on the floor then hard to clean.

Since it is a Delhi election think twice before you caste your vote.


PS:
1. Healthy comments are always welcome and appreciated. But don't take it too personal and do not start proving the status of AAP and AAP followers by blames and swear words. I do not even give a shit to your comments.

2. Since people are getting more and more interested in which political party I belong too. The only thing I can tell them is I supported AAP in the last election from bottom of my heart, but Kejriwal ran away wiping off all the trust common man put to make him Win. He should have understood the value of those efforts. And yes Sorry is not accepted by common man and his problems.

24 Reason Given By Foreigners To Love USA.

This Article of chrissy stockton will show you 25 things foreigners admire about americans.   1.Friendliness My partner’s American and whenever we travel to the States I’m...
Read more

This may be the most beautiful, rare and extraordinary creature on earth. She is marvelous She is beast, Yes you are right she is...
Read more

She came, she saw and she ruled like a Queen. Sridevi was crowned as one of the first female actor as a ‘superstar’ and...
Read more

Some of us have experienced that a "long distance relationship" can be quite frustrating, to say the least. One creative Korean couple currently in...
Read more

A viral video showing a Syrian boy rescuing a girl under gunfire, watched online by millions of viewers, was faked by a Norwegian film...
Read more
Load more