The Indian rupee is the official currency of the Republic of India. The issuance of the currency is controlled by the Reserve Bank of India.

The Hindi word rūpaya is derived from Sanskrit word rūpya, which means "wrought silver, a coin of silver", in origin an adjective meaning "shapely", with a more specific meaning of "stamped, impressed", whence "coin". It is derived from the noun rūpa "shape, likeness, image". The word rūpa is being further identified as having sprung from the Dravidian ".

The process of issuing paper currency started in the 18th century. Private banks like Bank of Hindustan, Bank of Bengal, the Bank of Bombay, and the Bank of Madras were among the first to print paper money.It was only after the Paper Currency Act of 1861 that the government of India was given the monopoly to print currency. 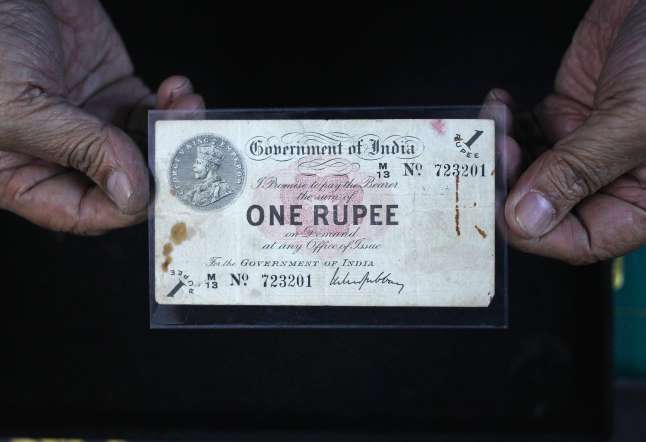 2# Rupees is Not made of paper! Your currency is composed of cotton and cotton rag. 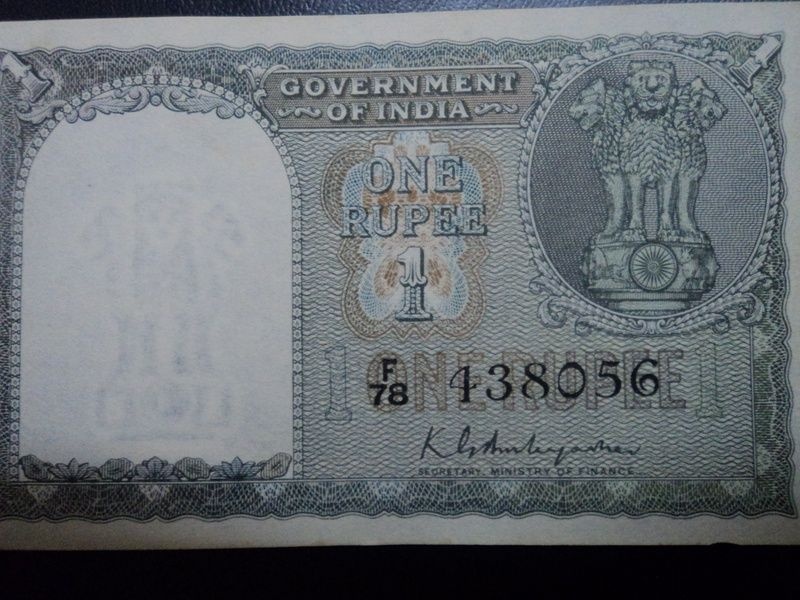 4# Total 17 Languages appears out of which 15 languages appear in the language panel of banknotes in addition to Hindi prominently displayed in the centre of the note and English on the reverse of the banknote. 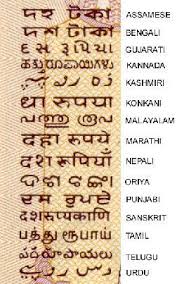 6# After independence  the Pakistani rupee came into existence, initially using Indian coins and Indian currency notes simply overstamped with "Pakistan". Provisional notes were issued by the Reserve Bank of India and the Government of India on behalf of the Government of Pakistan, for use exclusively within Pakistan, without the possibility of redemption in India. Pakistan started printing its own currency later in 1948 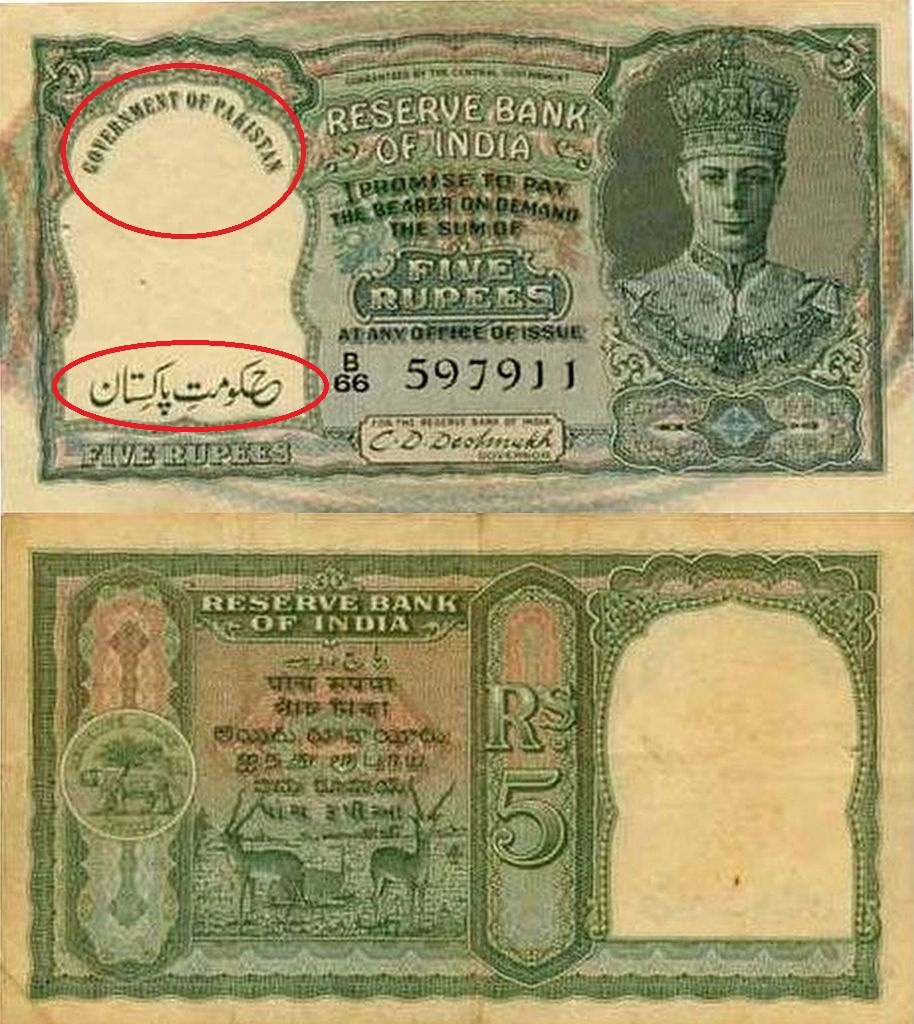 7# For the visually impaired people There is an identification mark (different geometrical shapes) on the left hand side of each note in the form of raised print (intaglio) – a diamond for Rs 1000, circle for Rs 500, triangle for Rs 100, square for Rs 50, rectangle for Rs 20 and none for Rs 10 . 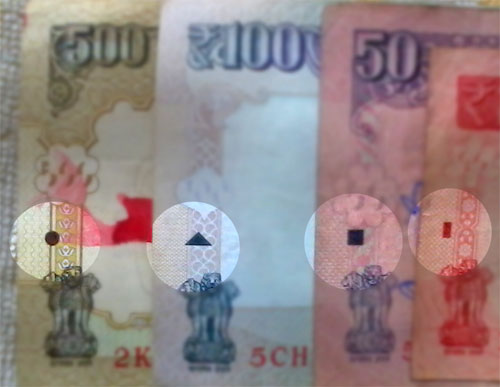 8# Have you ever noticed the different symbols below the year. These symbols are actually specifying where the originated. The following insets have been assumed and be allotted… 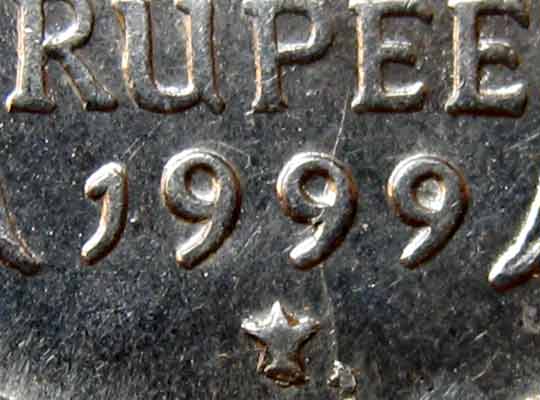 9# Special commemorative coins: 75, 100, 1000 rupees coin were first made in 2010. It was only for the commemorative purposes. They were made to celebrate 75 years of Reserve Bank of India, 100 years of Rabindranath Tagore and 1000 years of Brihadeeswarar temple

10# On Indian Rupees you can’t find these “I, J, O, X, Y, Z” alphabets / letters on the number panel. As in these case RBI only have twenty alphabets are used as insets. For security reasons, Reserve Bank of India doesn’t reveal which inset alphabet/ letters are assigned for which printing press.

Romania is one of the most amazing but we’d say underestimated European travel destinations – a hidden treasure in South Eastern Europe. Romania is not...
Read more

Which Game Of Thrones Dead Character Do You...

Hot Military Girls know how to get the job done during the day and when they let their hair down after work you better...
Read more

There’s a new celebrity pet on the social media scene, and she’s from Canada. The latest viral sensation is none other than a very...
Read more

When you reach out to people you admire, asking them to chat about their careers, you probably think it’s an obvious decision for them...
Read more

24 Unbelievable WTF Rules in Australia You Have...

Before visiting another country, it is always useful to find out what rules and regulations they have just to be safe. You never know...
Read more
Load more