The FIFA World Cup 2014 has moved into the quarter-final stage, pitting the eight best teams in the tournament against one another as the ultimate prize—world domination—looms ever-closer.

France have barely broken a sweat in marching to the quarter-finals, combining beautiful, free-flowing forward play with defensive solidity and tactical nous.

Didier Deschamps has tinkered with his side throughout the four games played—perhaps a little too much, in all honesty—but a record of three wins and three clean sheets is not to be sniffed at. 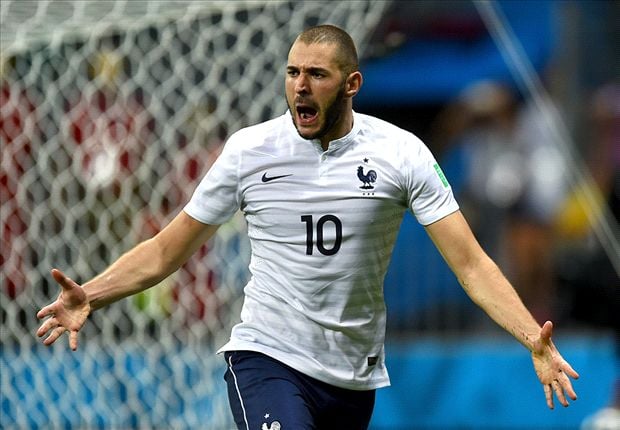 Mamadou Sakho is set to come in and Antoine Griezmann will probably start, lining up alongside Karim Benzema and Mathieu Valbuena in a fearsome front three.

The 4-3-3 will be retained and the two sides will end up playing near-identical shapes. One, though, has proven far more penetrative than the other.

"I have made up my mind already on Philipp Lahm’s role,” Germany manager Joachim Low told reporters ahead of the game (h/t Gloucester Echo). "And I am sticking by it to the very end."

The Bayern Munich star will continue in defensive midfield despite heavy criticism of Low's decision to persevere with it—particularly given how much better Die Mannschaft were in terms of balance after he was restored to right-back against Algeria. 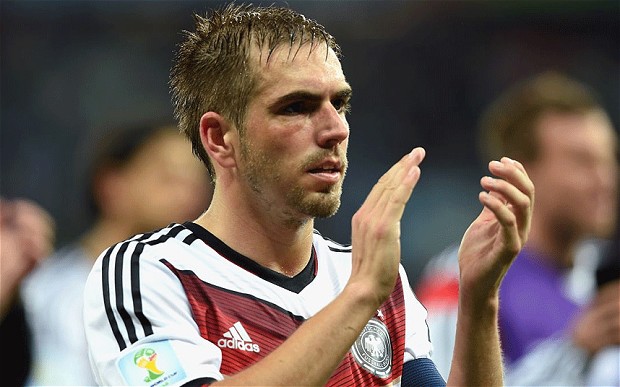 This side were taken all the way by Algeria in the round of 16 and have wholly unconvinced thus far, meaning they either hit top form and beat France, setting themselves up for a run at the final, or bow out with their tails between their legs.

Thomas Mueller needs another big game, while Mesut Ozil and Mario Goetze will need to shrug off some criticism and perform.

France have faced Germany before World War II and after the fall of the Berlin wall a total of 10 times where Les Les Bleus won five and lost three matches.

From 1952 until 1990, France have squared off with West Germany 15 times where they won six and lost five matches.

France manager Didier Deschamps remains undefeated in 10 straight World Cup matches as a manager and a player where he picked up eight wins and two draws.

Germany will play at the World Cup quarter-finals for the ninth time in a row.

If Lazio striker Miroslav Klose scores in this match he will become the all-time top scorer in the World Cup with 16 goals. He currently shares the top spot with Brazilian legend Ronaldo.