You will love to know that famous celebs who themselves drive crazy crowd of fans are big fans of FIFA Worldcup, Here is list...
Read more
Football

17 Football Stars Who Totally Look Like Famous Celebrities Around the World !!

They say that everyone of us has at least one look alike in the world, That’s what this gallery is all about:  There are...
Read more

Germany scraped through to a World Cup quarterfinal meeting with France despite being given a real scare by Algeria on a thrilling night of football in Porto Alegre.

Andre Schurrle and Mesut Ozil scored as Germany won 2-1 after extra time, but for much of the night, it seemed Joachim Low's men were heading for what would have been the shock defeat of the tournament so far. 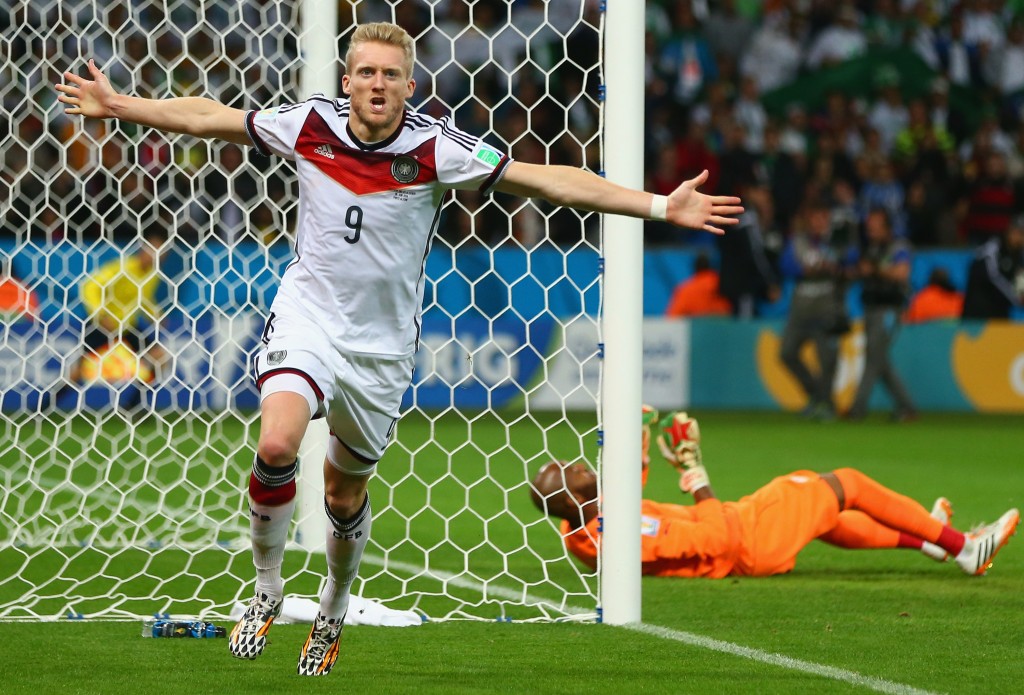 Algeria spotted Germany's vulnerable high-line defence from the first whistle and took advantage with a series of long-ball counter-attacks.

Germany goalkeeper Manuel Neuer played sweeper for much of the match in the Estadio Beira-Rio, racing out of his box to clear on four occasions.

France marched into the World Cup quarterfinals after shading an absorbing contest against Nigeria in Brasilia. 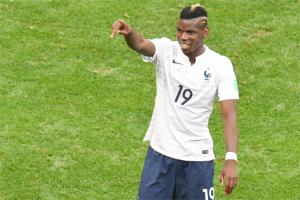 Les Bleus had been kept at bay by the African side, and given a few scares of their own, until a spell of intense pressure led to Paul Pogba heading them into the lead in the 79th minute before Joseph Yobo's own goal compounded the Super Eagles' misery.

For much of the match, Nigeria keeper Vincent Enyeama, who plays his club football in France for Lille, had defied the French, but it was his unfortunate blunder that allowed Juventus star Pogba the chance.

The wait is finally  over! Watch the scintillating teaser of Shankar's I starring 'Chiyaan Vikram', as also the audio for the A.R.Rahman musical releases...
Read more

Fashion is something that changes with time, but certain fashions are timeless. Take this elderly gentleman, Günther Krabbenhöft, who was recently photographed in Berlin...
Read more

Belarus? It's a former Soviet Republic located in Eastern Europe. For this top ten article we are showcasing some of the most beautiful, hot...
Read more

Watch this woman chase and kick the man who harassed her. He managed to escape briefly before cops nabbed him, thanks to this video...
Read more

Coca-Cola Friendly Twist Andy Warhol once said, “A coke is a coke and no amount of money can get you a better coke. All the...
Read more

Before the fame, the glam and the moolah, there was childhood innocence and wide-eyed awe. The superstars of the Bollywood are idolized, loved, and...
Read more
Load more