Google Glass Banned in UK Movie Theaters | Is US next?

The skyline of the seaside town of Ilfracombe in north Devon, England, is about to change, and not many residents are happy about it....
Read more
Art

There is something wonderful about visiting castles. Britain is rightly known for its great stately houses, castles, and churches – and its ruins are also...
Read more

If you plan on catching the latest blockbuster at any cinema in the United Kingdom, you'll want to leave your Google Glass at home.

Just days after Google announced that its wearable heads-up information display technology was arriving in the UK, theater owners put a global block on use of the device inside any one of the UK's roughly 3,900 screens.

Phil Clapp, CEO of the Cinema Exhibitors’ Association in the UK, the organization which represents UK's theater owners, cited film piracy concerns and said UK theater managers do not want Google Glass owners wearing the devices "regardless of whether the film is playing or not." 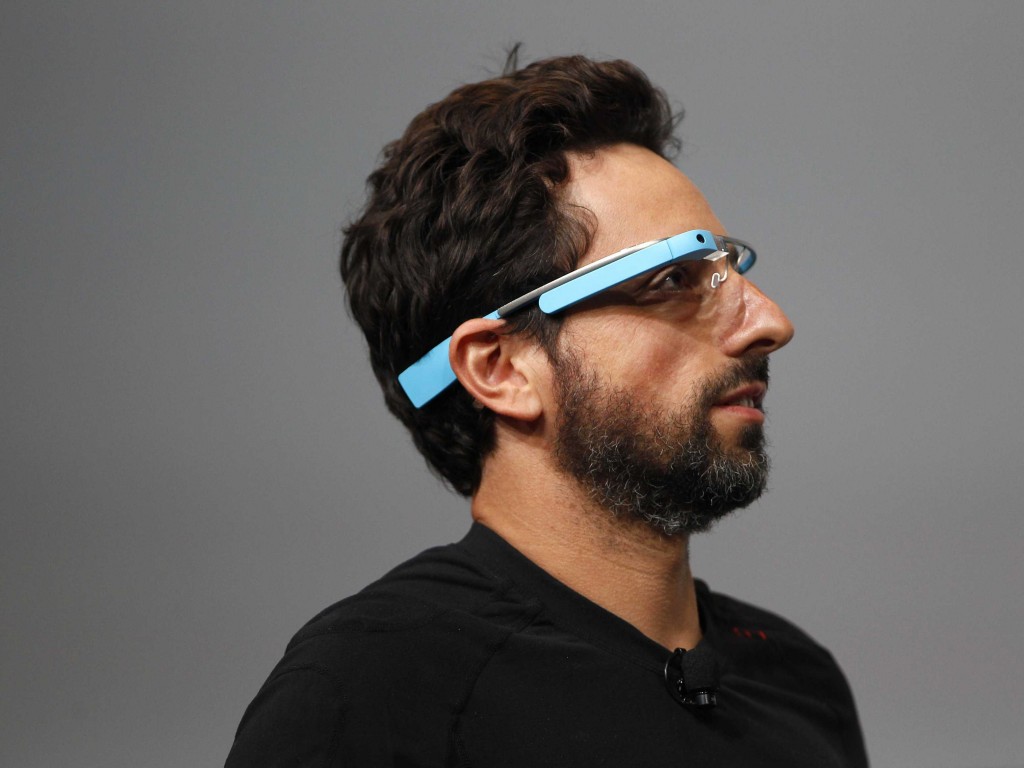 When contacted for comment on the UK cinema ban, which includes England, Scotland, Wales and Northern Ireland and covers 750 cinemas, Google encouraged Glass users to power down and, perhaps, pushed the UK theater owners for a bit more restraint.

In the U.S., where Google Glass was born and built, there is no formal ban on Glass wearing in theaters, though they're not really welcome either. Earlier this year, an Ohio movie patron recounted being removed from a theater and questioned by Homeland Security after he wore Google Glass inside a movie theater. His pair, like those an increasing number of Glass users are wearing since Google finally introduced lens frames, were actually a prescription pair of Google Glasses.

For NATO and its partner, the Motion Pictures Association of America (MPAA), Google Glass falls under the umbrella of recording devices. "

Any recording tech and not just Google Glass, needs to be put away and turned off in the theater," said Corcoran. In the case of Glass wearers with the new prescription frame models, Corcoran said that for the very small group of current prescription-frame-wearing Google Glass owners out there, they "may get a pass this time, but next time, they need to bring non-Google glasses."

Thus far, there have been no reported cases of anyone actually trying to pirate a movie with their Google Glass. Perhaps that's because of its inherent limitations: Google Glass can, for instance, only record up to roughly 40-or-so minutes of video on a single charge. On the other hand, Google continually improves the $1,500 product. It recently added a number of new features and apps, including longer battery life, more memory (in the newest model) and a live streaming app that lets you send live video direct from your Google Glass to web browsers around the globe. You can imagine how that might freak out piracy-averse theater managers.

Isn't it strange that in this world there is the remote Norwegian town of Longyearbyen where dying is banned. Dying is ultimate...
Read more

#DearNeighbour: An open letter to pakistan

It took 68 Years to break the silence and to acknowledge "THE WALL" which turned "WE" into "YOU" &"ME". It is an open letter to...
Read more

Japan's Yakuza have been a thorn in the side of Japanese authorities for years. But what role do they play in the country? And...
Read more

Since Charlie Hebdo lost eight staff members in a terrorist attack last week, millions of people have declared their support to the French satirical...
Read more