India was under British rule for over 200 years and we were looted to the fullest during that period to fill the coffers of British Empire. India was, in fact, the brightest jewel amongst all British colonies. In the first World War, British defeated Germany and maintained their supremacy in the World.

However, second World War was a completely different story. Hitler emerged as a strong leader in Germany and broke the back of Apex powers including Britain and France. The economies of these countries were hit so badly that they could not afford to manage their colonies. The masters were unable to mobilize their military to strangle the upcoming movements in the colonies. 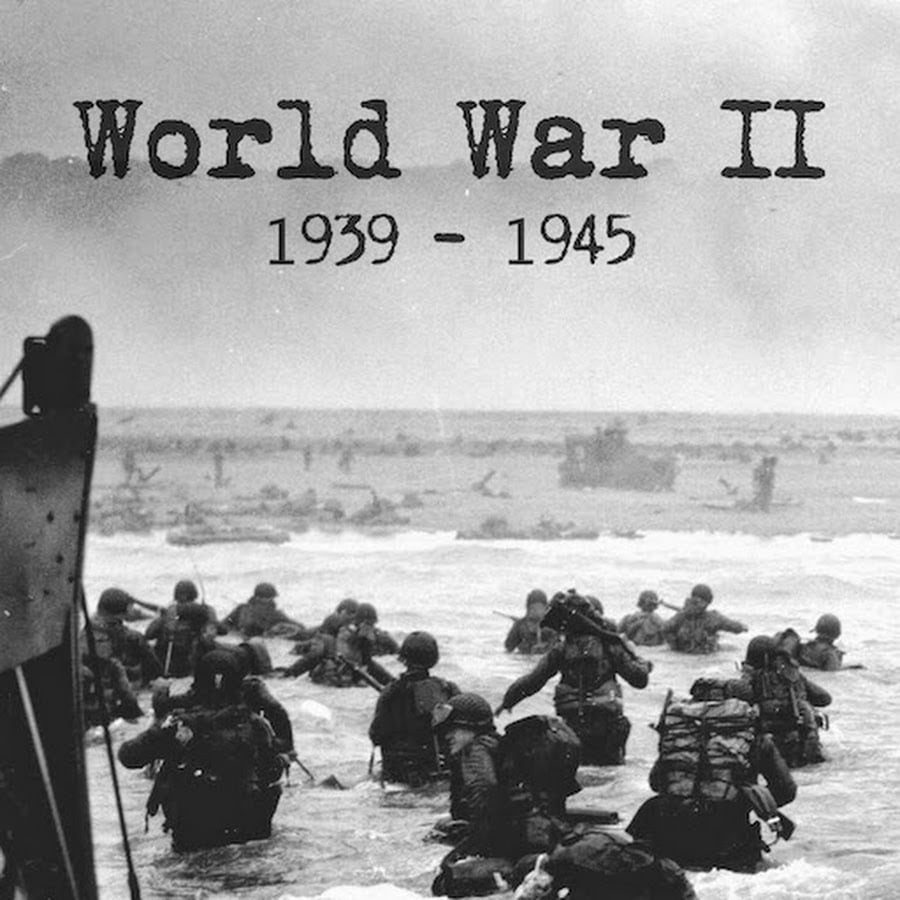 The World War 2 started in 1939 and ended in 1945 after US dropped the “Little Boy” atomic bomb on Hiroshima and Nagasaki. Great Britain was stretched for resources during these 6 years and even though US helped the Apex powers; it left Britain much poorer. With its own economy collapsing, Britain had no other alternative except for leaving its colonies.


Gandhiji’s Non-violence movement had insignificant effect on the British:

Mahatma Gandhi launched the “Quit India” movement in August 1942 asking the British to leave India immediately; however, the British Government was able to diffuse the whole movement. Gandhiji was immediately imprisoned which led to small violent eruptions invarious parts of the country but nothing significant materialized. 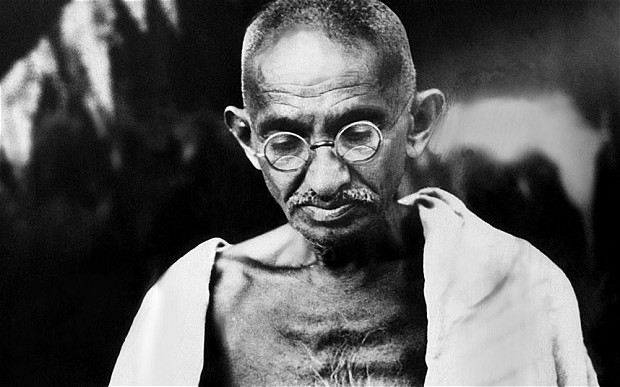 With almost all the big Congress leaders behind bars, it was up to Subhash Chandra Bose who had organized Indian National Army with the support of Japan.

During Quit India Movement Gandhiji spread the slogan “Do or Die,” which in fact Subhash ji had proposed in 1938. The British government arrested all the top Congress Party leaders and thus killed the Quit India Movement before it had a chance to gather steam.

With the military prowess of Netaji, the Indian National Army took on British and British Prime Minister Atlee had to grant independence to our country. He in fact has been quoted as saying “Gandhi’s non-violence movement had next to zero effect on the British.

Hilter was the primary reason of Indian Independence:


Hitler deserves all the credit for reducing Britain to penury making it impossible for them to control the upsurges in their colonies. Had there been no second World War, we might still be ruled by the British and serving them. Hitler, thus, deserves a special mention on india's independence day. 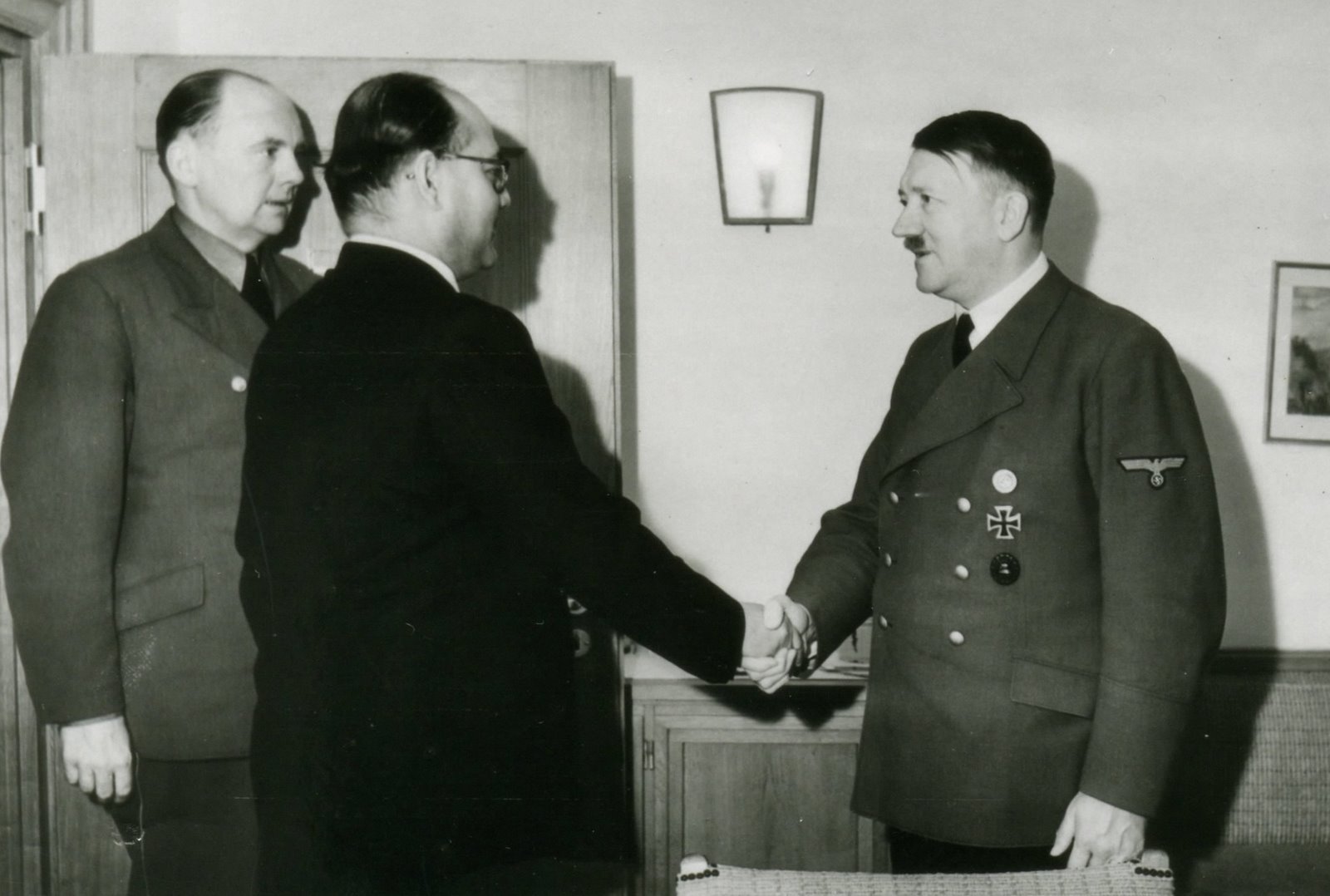 The credit for reducing Great Britain to this dire strait must go to Hitler whose war greatly taxed the English. In fact if the second war had not taken place there is cent per cent chance that Great Britain would have never left India. Maybe the 21st century would have dawned with Great Britain still in control of India. This is not an airy statement but one that could have been very plausible.

Hitler thus deserves a large amount of credit for unleashing the Second World War, debilitating England and as a spin-off getting the English to leave India.


Indian-born American writer, author and blogger, Dr. Susmit Kumar PhD, claims that Hitler, not Gandhi, should be given credit for the independence of India in 1947. 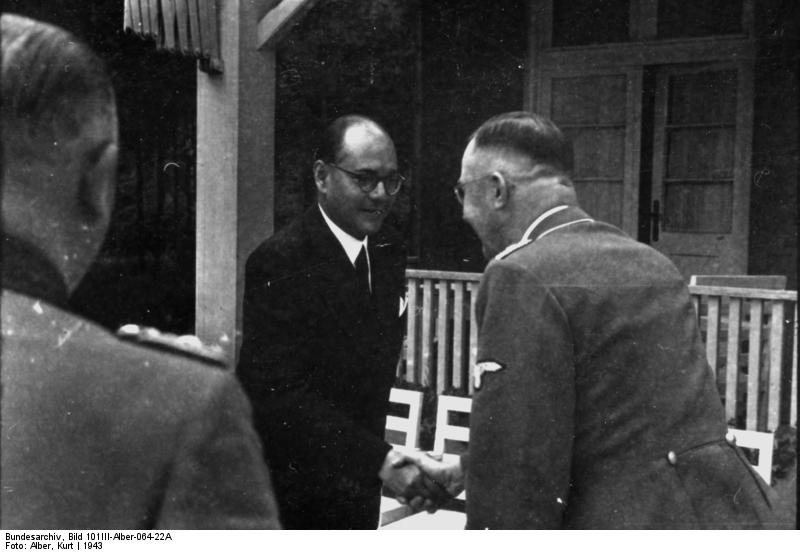 “World War II had a profound effect on the colonial powers because it completely destroyed their economies. Although Hitler committed crimes against humanity, I give him credit – for India’s independence immediately after World War II. Hitler destroyed the economies of Britain and France to such an extent that they were no longer able financially to maintain their military forces, and hence were incapable of containing the burgeoning freedom movements in their colonies. It is worth noting that Britain was in such bad shape that it received about one-fourth of the total aid given under the Marshall Plan. Regardless Gandhi or any other charismatic leader, Britain would have left India in 1947 purely for financial reasons, due to its wholly collapsed economy. After WW II, Britain not only left India, but all its holdings,” says Kumar. 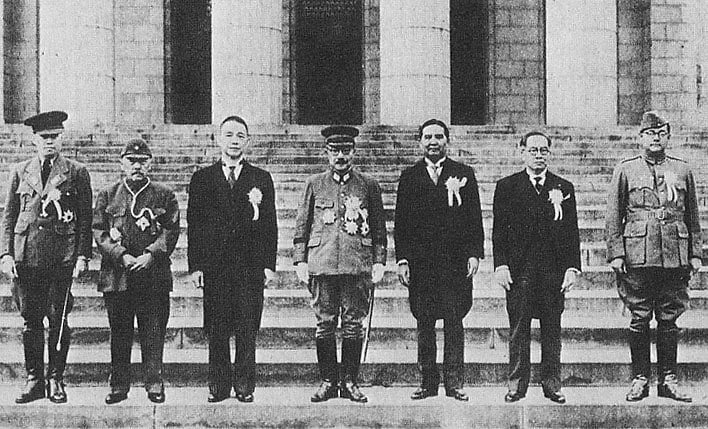 Discliamer – We are not proposing that Gandhiji did not do anything. We are just humbly submitting that his and other freedom fighters’ efforts were multiplied manifolds due to the World War 2.