Paris is the home of important museums and cultural institutions, including the most visited art museum in the world, the Louvre, as well as the Musée d’Orsay, noted for its collection of French Impressionist art, and the Musée National d’Art Moderne in the Pompidou Centre, the largest collection of modern and contemporary art in Europe.

The Central area of Paris along the Seine River is classified as a UNESCO Heritage Site, and includes many notable monuments, including Notre Dame Cathedral (12th century); the Sainte-Chapelle (13th century); the Eiffel Tower (1889); the Grand and Petit Palais (1900); and the Basilica of Sacré-Cœur on Montmartre (1914). In 2015 Paris received 22.2 million visitors, making it one of the world’s top tourist destinations.Paris is also known for its fashion, particularly the twice-yearly Paris Fashion Week, and for its haute cuisine, and three-star restaurants.

Most of France’s major universities and grandes écoles are located in Paris, as are France’s major newspapers, including Le Monde, Le Figaro, and Libération.

1. Legendary bartender Frank Meier holds court with his staff in 1930 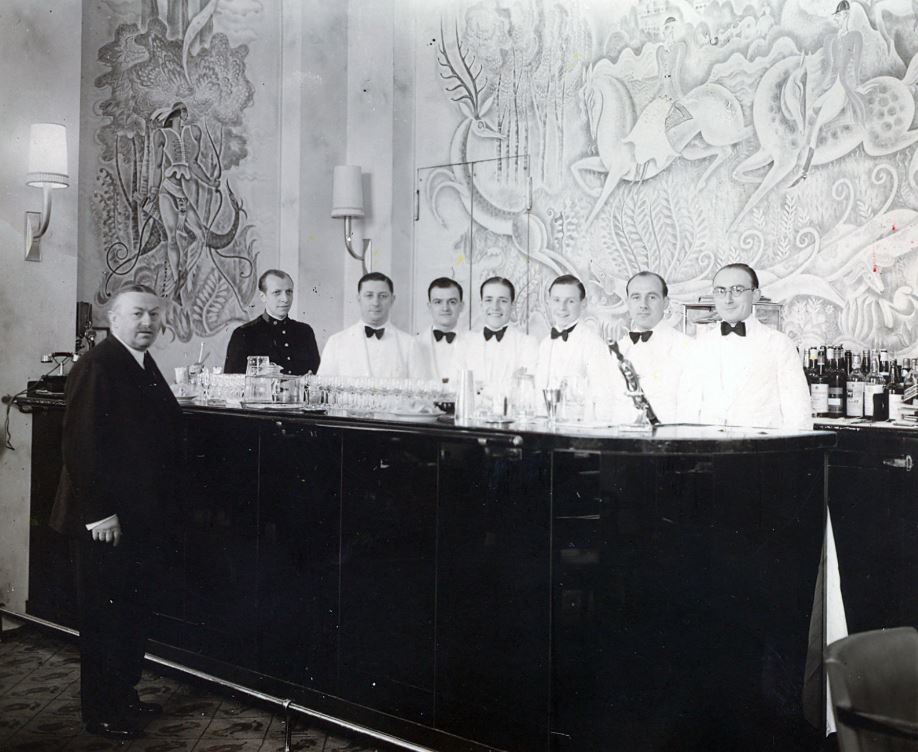 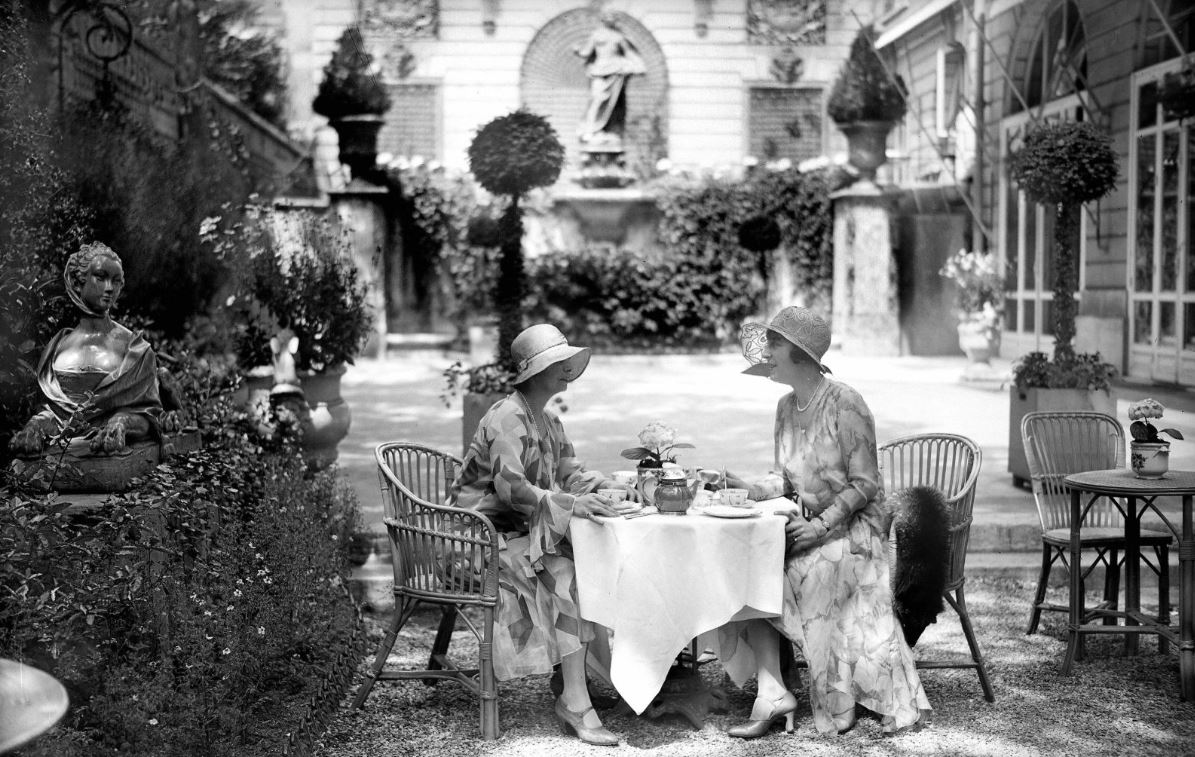 3. Notre-Dame – This medieval cathedral is one of the city’s most famous attractions. Built in 1163, it’s considered one of the finest examples of French Gothic architecture in the world_c1850’s 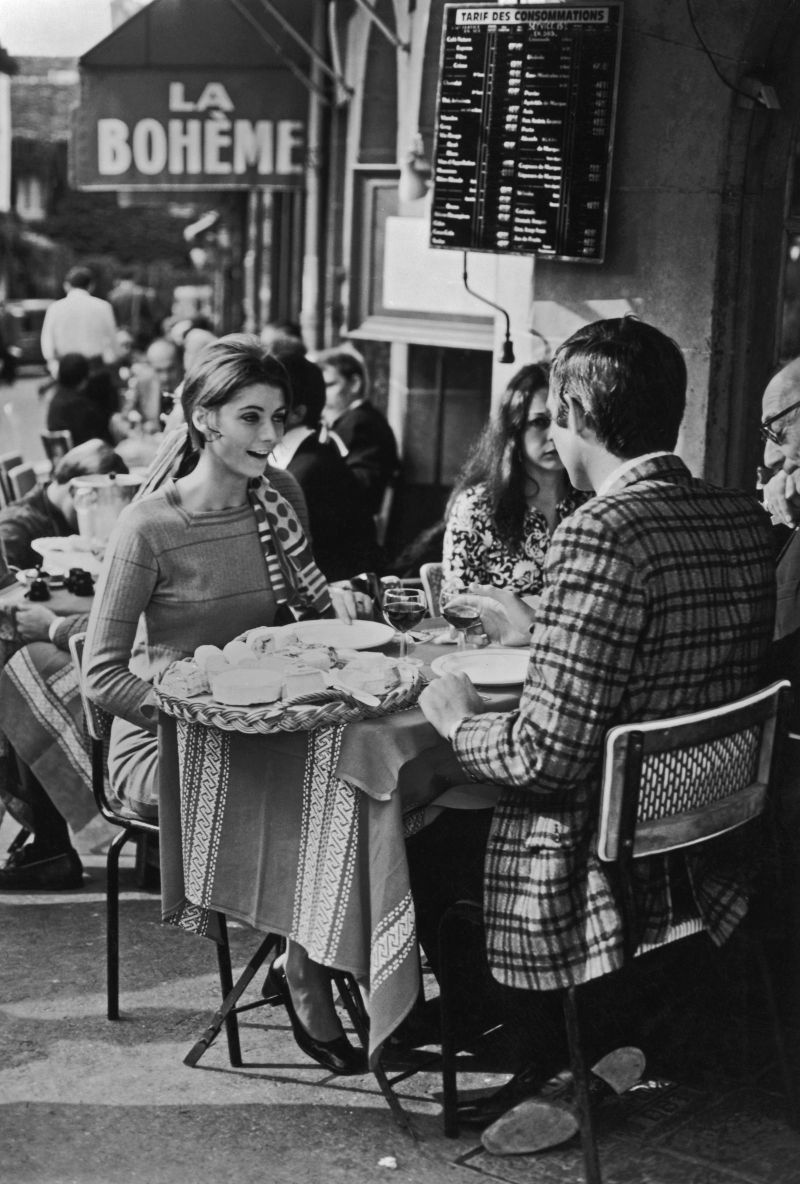 5. Alexandre Gustave Eiffel, the engineer whose company designed and built the tower, is pictured with four other people at the summit of the Eiffel Tower during the Paris World Fair in 1889 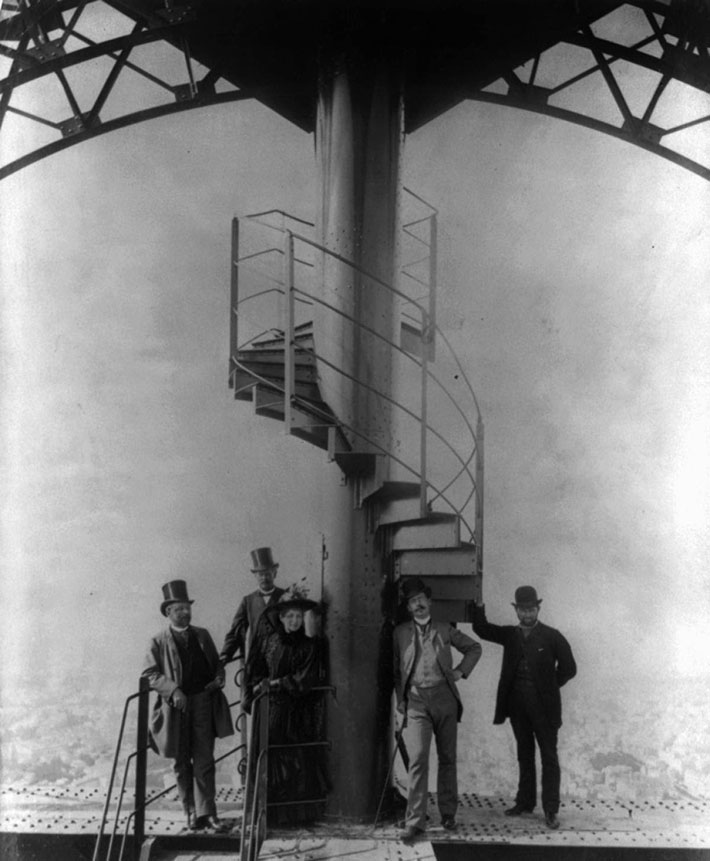 6. Invalid soldier stands beside a cannon in Paris, 1923 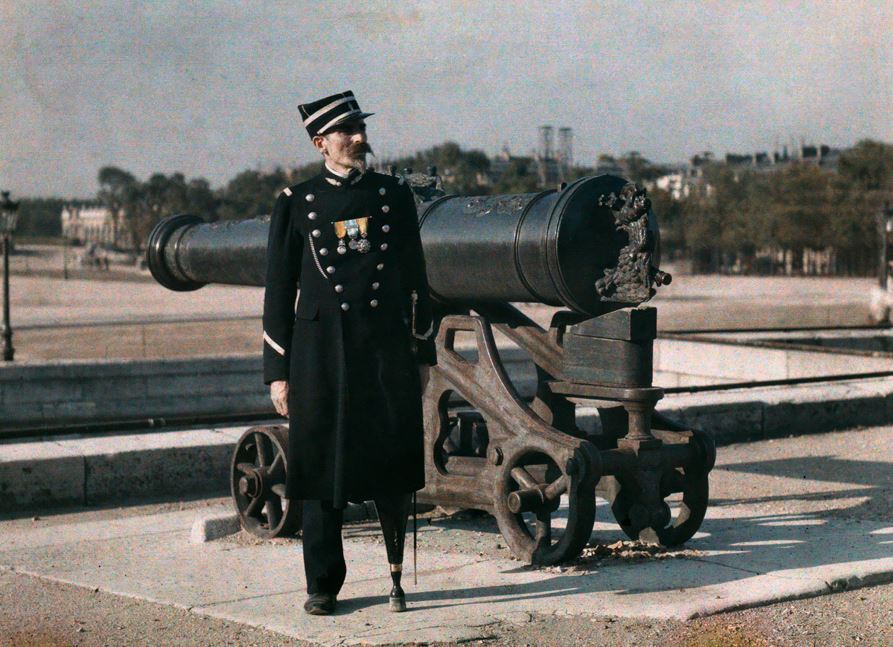 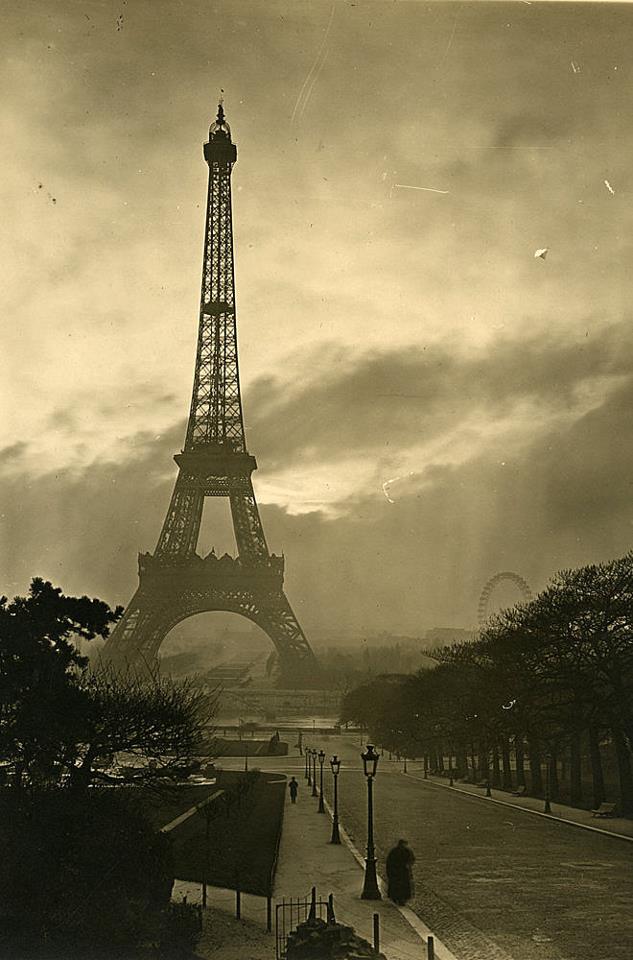 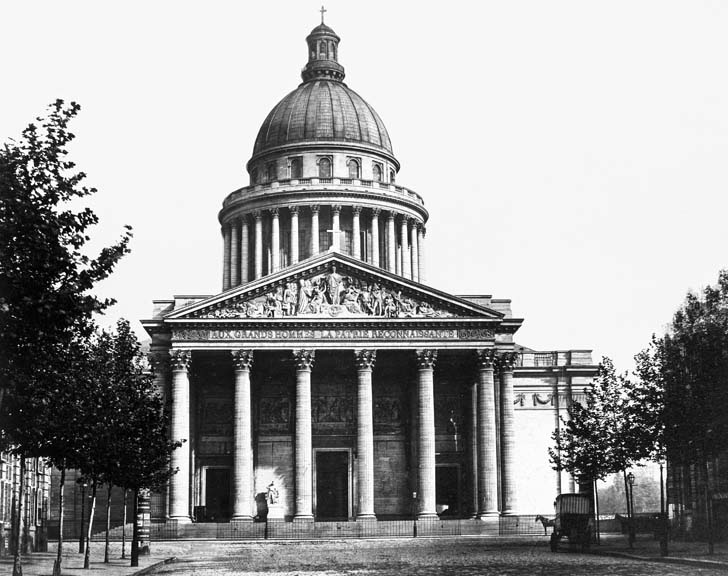 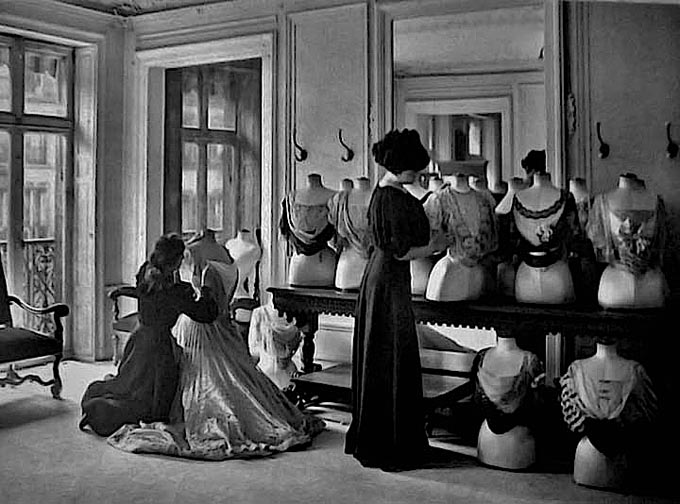 10. The New Louvre – In 1527, Francis I ordered the demolishment of the old structure, in order to make room for a new Renaissance-style compound. _c1850’s 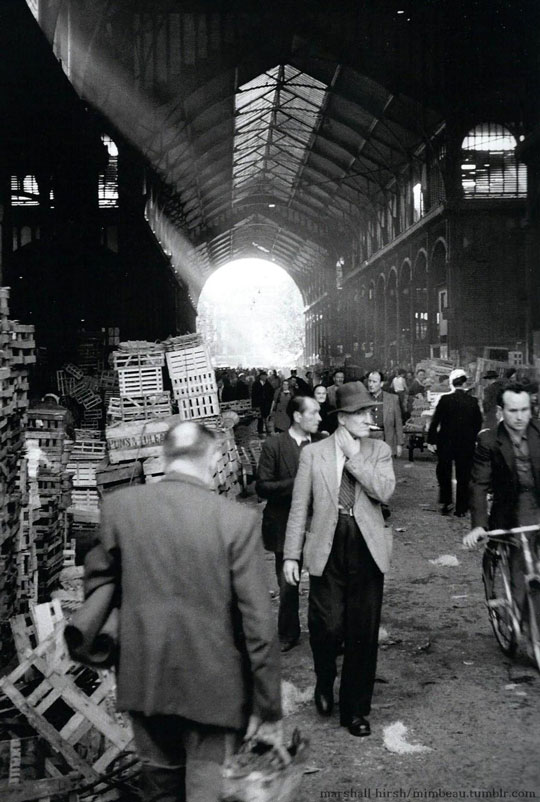 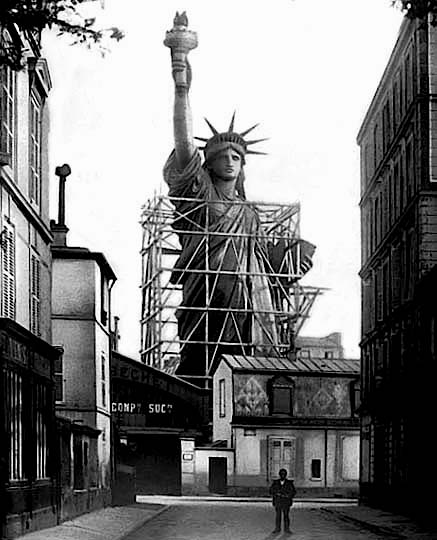 13. The Poetic vision of transsexuals in Paris in the 60’s 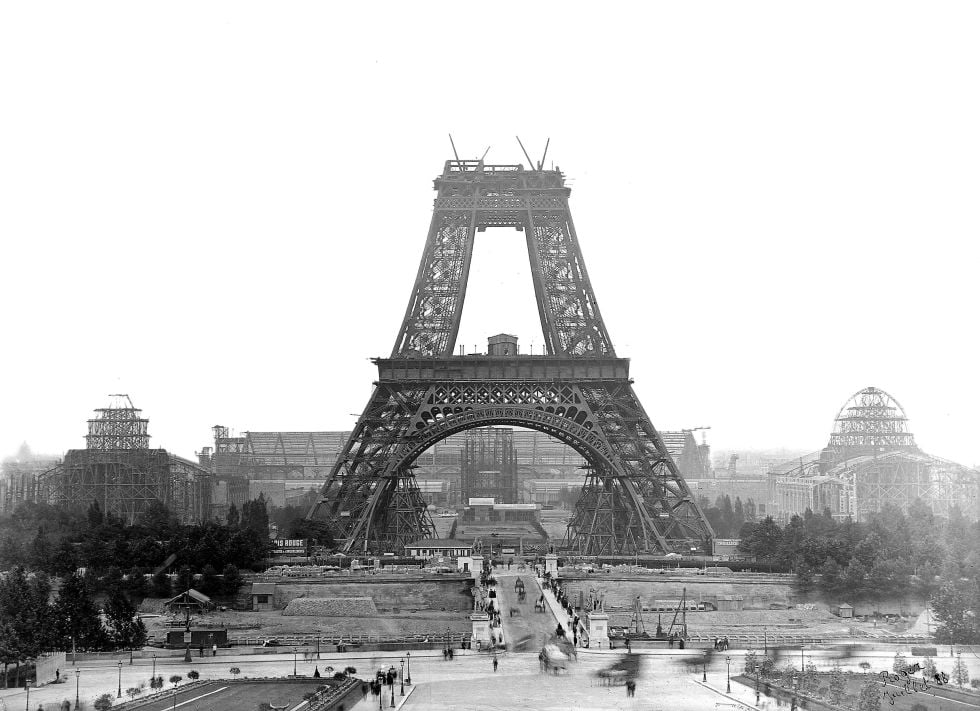 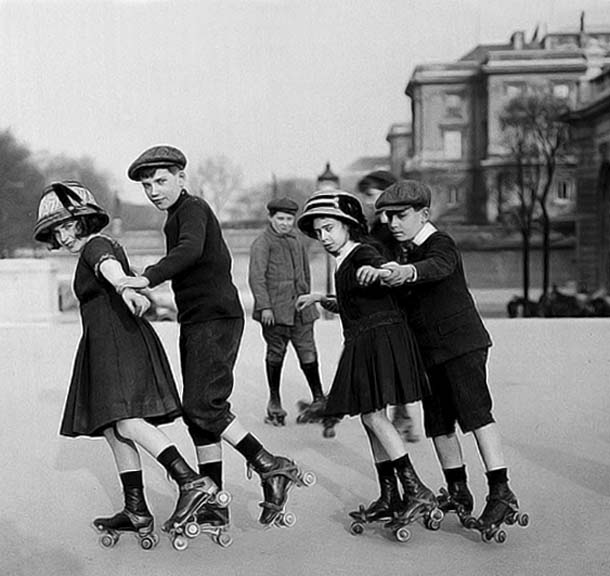 The Parisii, a sub-tribe of the Celtic Senones, inhabited the Paris area from around the middle of the 3rd century BC.One of the area’s major north-south trade routes crossed the Seine on the île de la Cité; this meeting place of land and water trade routes gradually became a town and an important trading centre.The Parisii traded with many river towns as far away as the Iberian Peninsula, and minted their own coins for that purpose.Gold coins minted by the Parisii (1st century BC)

The Romans conquered the Paris Basin in 52 BC and, after making the island a garrison camp, began extending their settlement in a more permanent way to Paris’ Left Bank. The Gallo-Roman town was originally called Lutetia (more fully, Lutetia Parisiorum, “Lutetia of the Parisii”). It became a prosperous city with a forum, baths, temples, theatres, and an amphitheater.